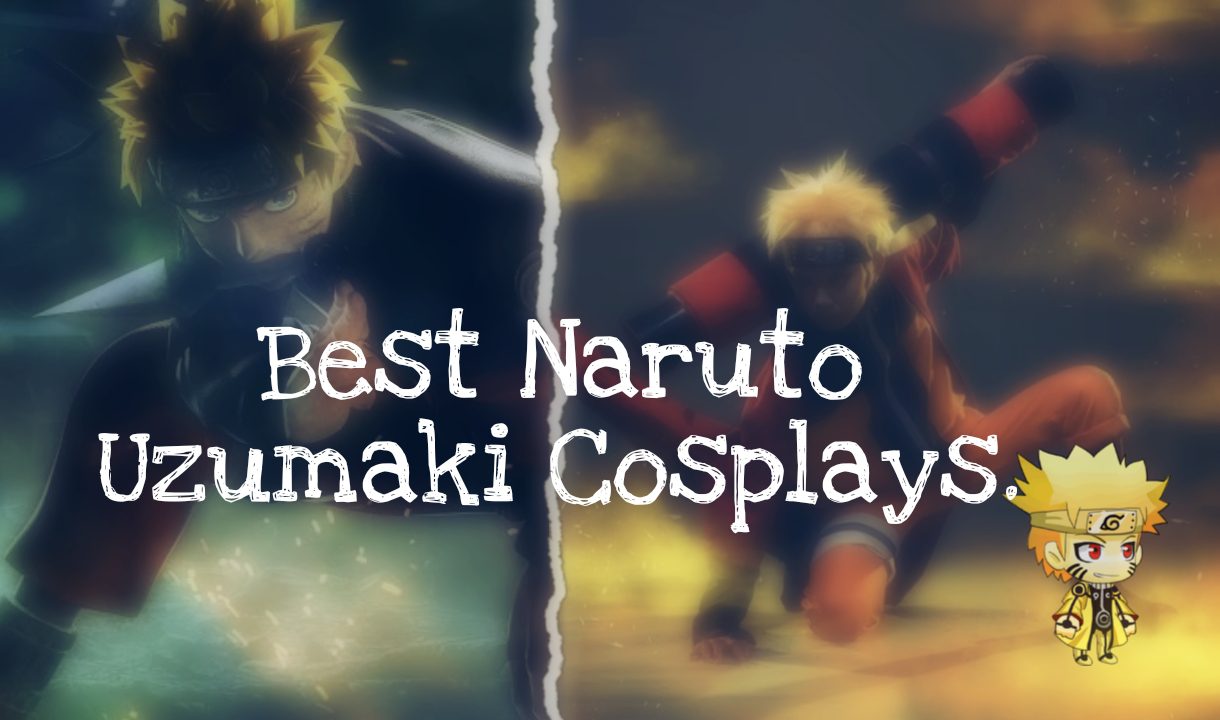 Cosplaying has become a big part of the anime community. While some may be an absolute disaster, some cosplays make you fall for an anime or a character all over again. Naruto Uzumaki was one of the strongest shinobi in the Naruto universe. Ever wondered what he might look like had he been a real three-dimensional person? Well, you don’t need to strain yourself too much to think about it. These Naruto Uzumaki cosplays will give you several ideas about how the protagonist might look like in real. These cosplays are completely stunning, and we are not getting over them soon.

It is no joke to cosplay a majority’s favorite character. People love Naruto not only because he is super strong. Rather they love him for the optimism he left behind for his fans. The characters of Naruto have been created with so much will that they encourage people to look ahead no matter how many times life lets them down. Cosplaying Naruto Uzumaki comes with the pressure of delivering the same emotions. Searching through the internet, we were awestruck by these twelve Naruto Uzumaki cosplays that totally look amazing at very first sight. Here are our OtakuKart’s 12 best Naruto Uzumaki cosplays that will amaze you too.

Japanese cosplayer Yui Katsuragi re-created Naruto’s look in the most fashionable way. This is undoubtedly one of the best Naruto Uzumaki cosplay one could come across. Everything in this picture is mesmerizing and has me coming back to watch it again. Shonen anime is never simple. Yui Katsuragi’s Naruto cosplay is a complete depiction of how the show would look like had it been adapted for a live-action. 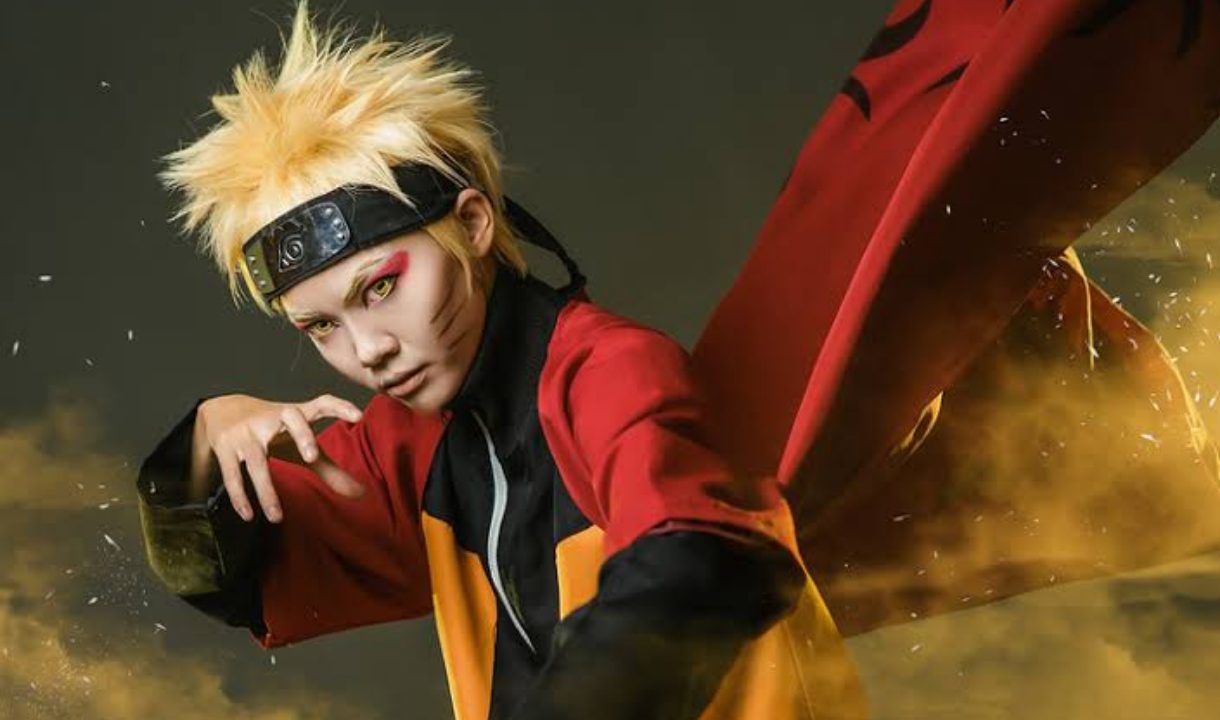 Also Read: 15 Best Sasuke Uchiha Cosplays That Had Us Daydreaming

A cosplayer from Russia who goes by the username of sempai_anastasya on Instagram did an amazing Naruto Uzumaki cosplay that had our hearts throbbing. They have done several Naruto Uzumaki cosplays, and each of them has our hearts. The internet led us to many Naruto cosplays. However, what caught our eyes in their cosplays is the amount of creativity she puts into her work. Every picture is not just focused on the costume or hair (which, for the record, look amazing). They work on making the entire picture look like a treat by trying to bring the world of Konoha to reality.

Sempai_anastasya has also cosplayed other anime characters, including Zenitsu Agatsuma (Demon Slayer), Kenma Kozume (Haikyu), and Yuuji Itadori (Jujutsu Kaisen). You can find these cosplays on their Instagram handle. 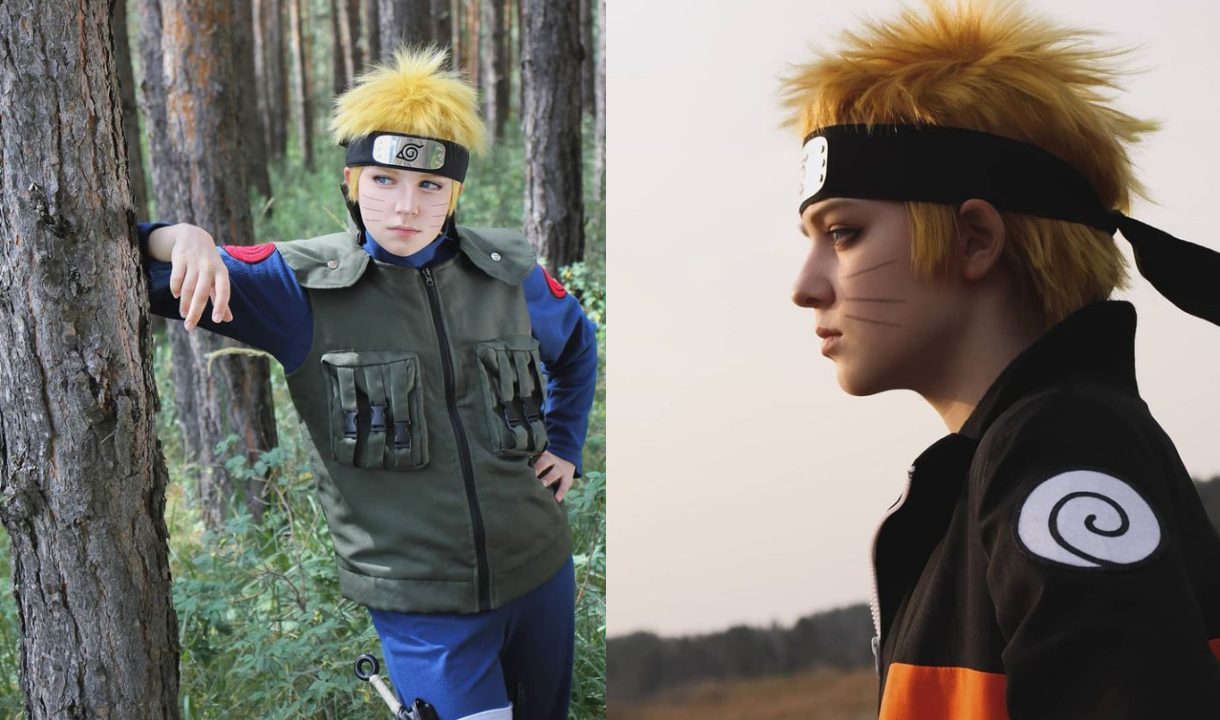 Naruto Uzumaki has amused us several times with his godly skills. Novan from the Juvanixx Project puts their point down and decides to make him a gorgeous sight. Every detail within this cosplay screams flawless and makes Naruto look like that every heart-breakingly pretty thing that has ever walked on the face of this earth! The picture does not use many flashy details. However, it makes it to the list of OtakuKart’s best Naruto Uzumaki cosplays for its dashing make-up synched with the deep blue pair of lenses.

Novan’s cosplay delivers simplicity. This was indeed a treat to the eyes. If you liked their cosplay, make sure to check more from them out. 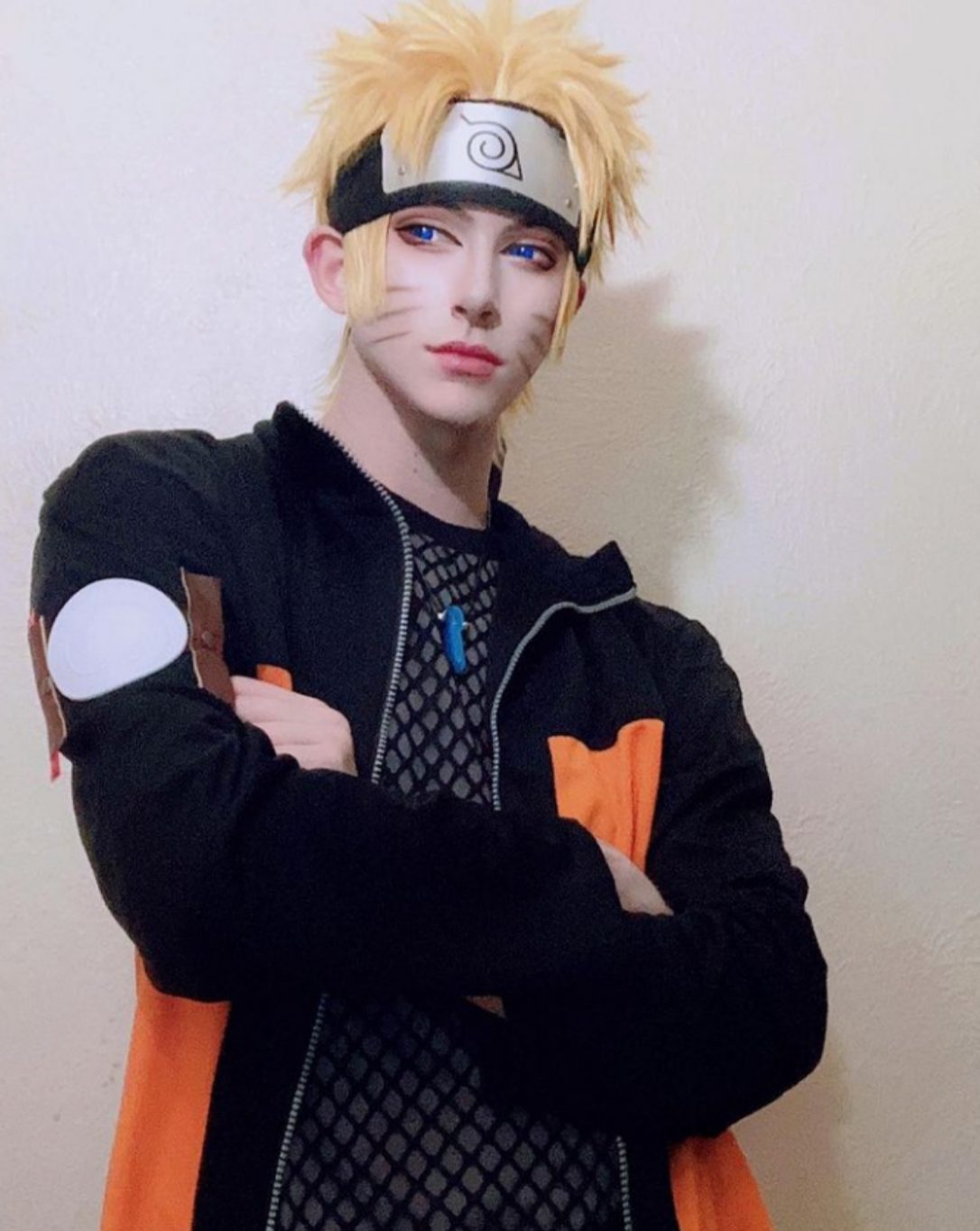 Naruto might have ended up with Hinata, but people loved to watch him the most with Sasuke. The two characters show us what healthy rivalry is and how well it can benefit us to become better. @nyashnyy_keksik on Instagram does some of the best Naruto Uzumaki cosplays, and we highly approve of the Naruto and Sasuke pictures that they clicked. Their Naruto cosplays are always aesthetic and remind us over and over again that we do not need an overly done edit for a perfect cosplay. I love the jungle setting in each one of these pictures, which complements the orange costume. An overall amazingly done cosplay, Nyashnyy_keksik’s cosplay is one that will satisfy any Naruto fan.

Also Read: Where and How to Read Dragon Ball Super Manga in October 2021?

Anime series always have a grand entrance. Naruto is no exception. In many accounts, Naruto has arrived at the last moment and saved the day. This cosplay by Akuro Cosplay paints a similar picture. I love how cool this looks and how it tries to speak several stories in a single-second click.

For those who do not know, Akuro Cosplay is a 26-year-old Dutch cosplay artist who has been cosplaying for the last ten years. She is extremely good at it and has also portrayed several other fictional characters, including Zack from Final Fantasy and Ciri from Witcher. 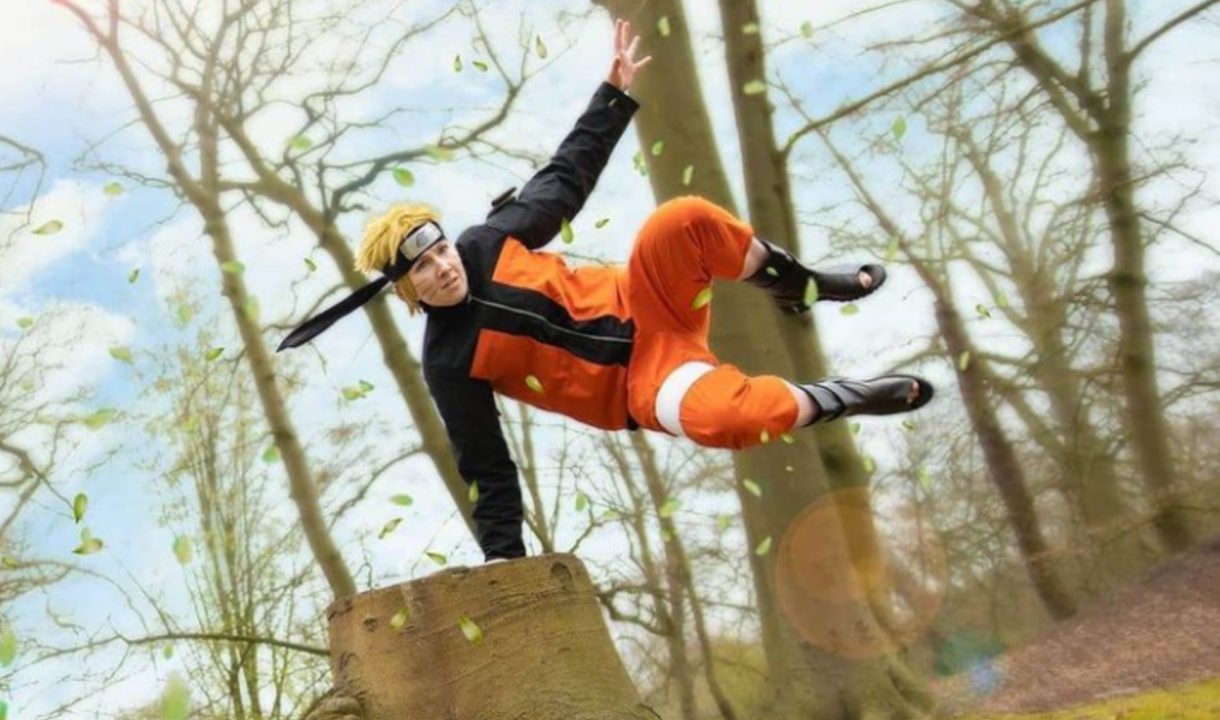 Also Read: Where and How to Read Boruto Manga?

A Rasengan is a ball chakra formed in the palms. Naruto’s Rasengan has evolved through the course of the story. Often in the series, we have seen the different ways it can be used and the level of threat it can pose. I love the depiction of the popular Rasengan in Magicalshotaboy’s cosplay. They are a German Cosplayer who have done several amazing cosplays. The Naruto Uzumaki cosplay that they put forward was worth watching. It is clever and has the essence of the show.

You can check out the wide range of cosplays they have done on their Instagram handle, @_magicalshotaboy_

I love drama. Perhaps this is why @noeko_cosplay’s cosplay was quick to grab my attention. The cosplay is every bit flashy but not in an overdone manner. I love the Kurama edit, along with the well-done make-up and hair. noeko_cosplay is a Spanish cosplayer who has previously cosplayed several different anime characters. Their Naruto Uzumaki cosplay is catchy and attractive and is something that leaves off quite an impression. 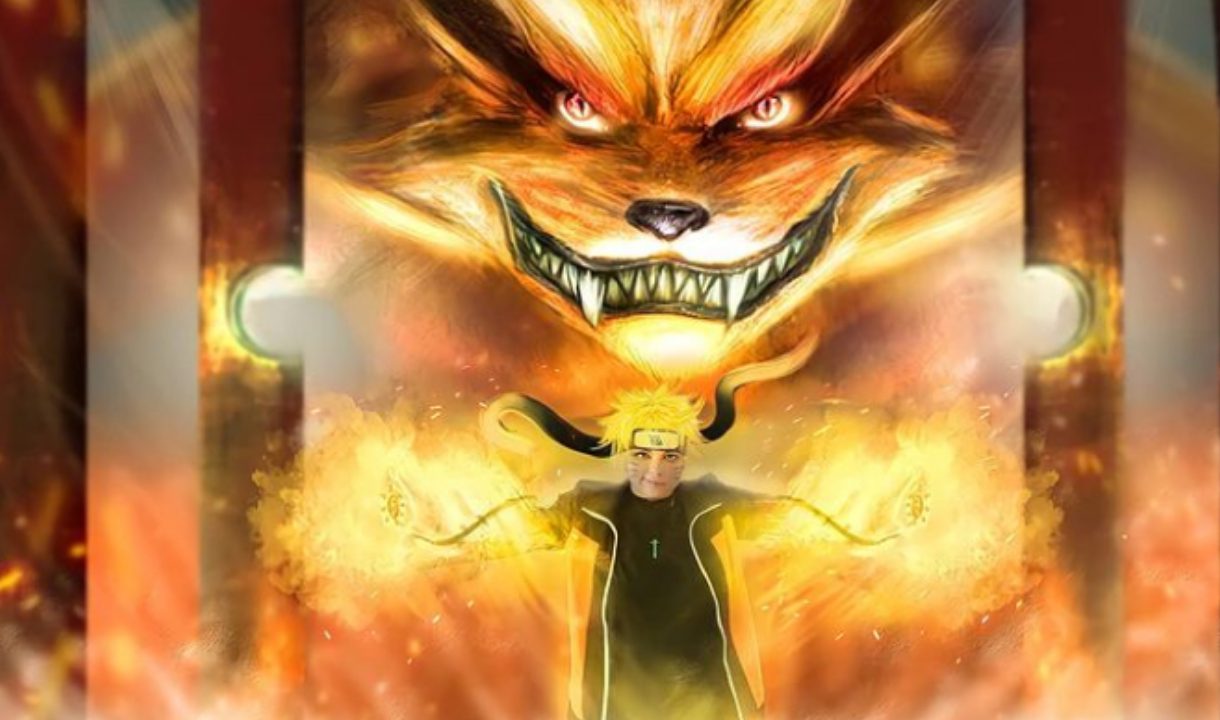 Also Read: The Unseen Side of Naruto Baryon Mode – The Ultimate Form

The Shadow Clone Technique creates real clones of the user, who shares their chakra equally among the copies. This is a pretty strong as well as cool power that we often see Naruto using through the series. In @naukajewel’s cosplay of Naruto Uzumaki. I have always had complaints about how certain unreal wigs look in certain cosplays. This cosplay instantly won me over with the well-done hair. Naukajewel is a 22-year-old Polish cosplayer. Like any of their other cosplays, the Naruto Uzumaki cosplay was a visible success. It is definitely worth all the praise it gets. 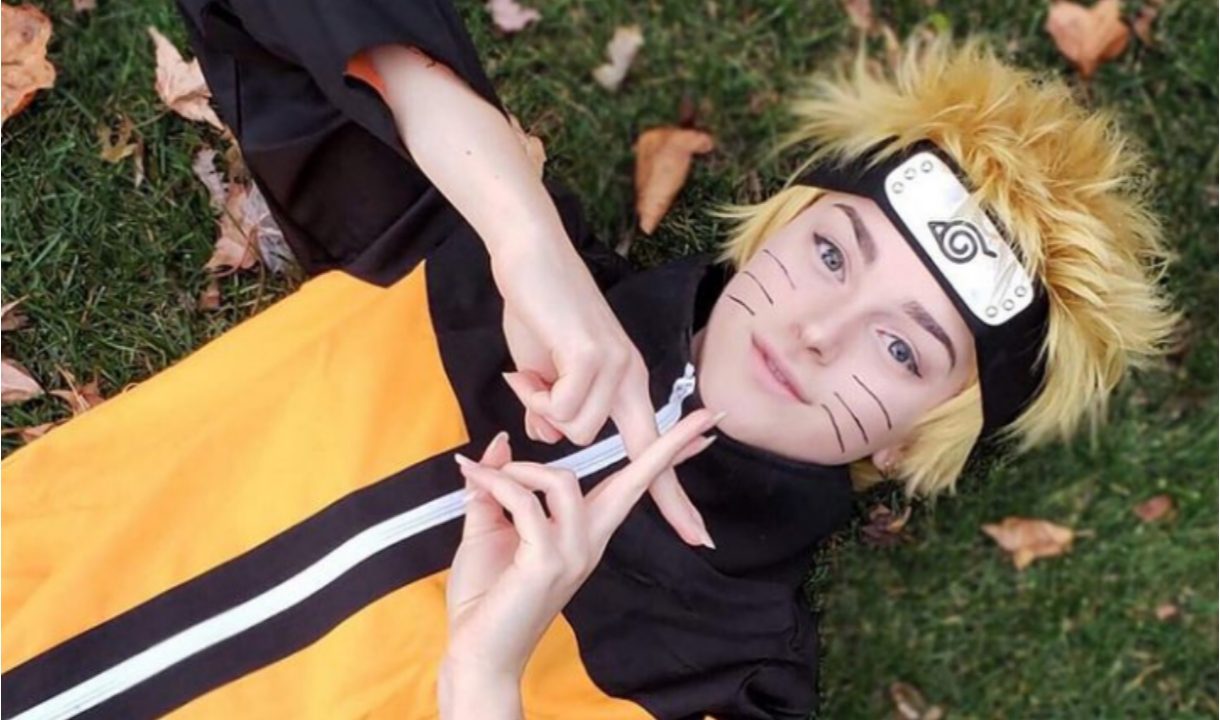 Italian cosplayer who goes by the name Naru presented an amazing Naruto cosplay. While being a bit too dramatic, the cosplay does not look too cringy as she carries it well. This is an amazing presentation of how several fans see Naruto as a fierce force. The cosplayer goes by NaruKukabaraKiuury on Deviant Art. You can always check her profile out to see more cosplays from her. 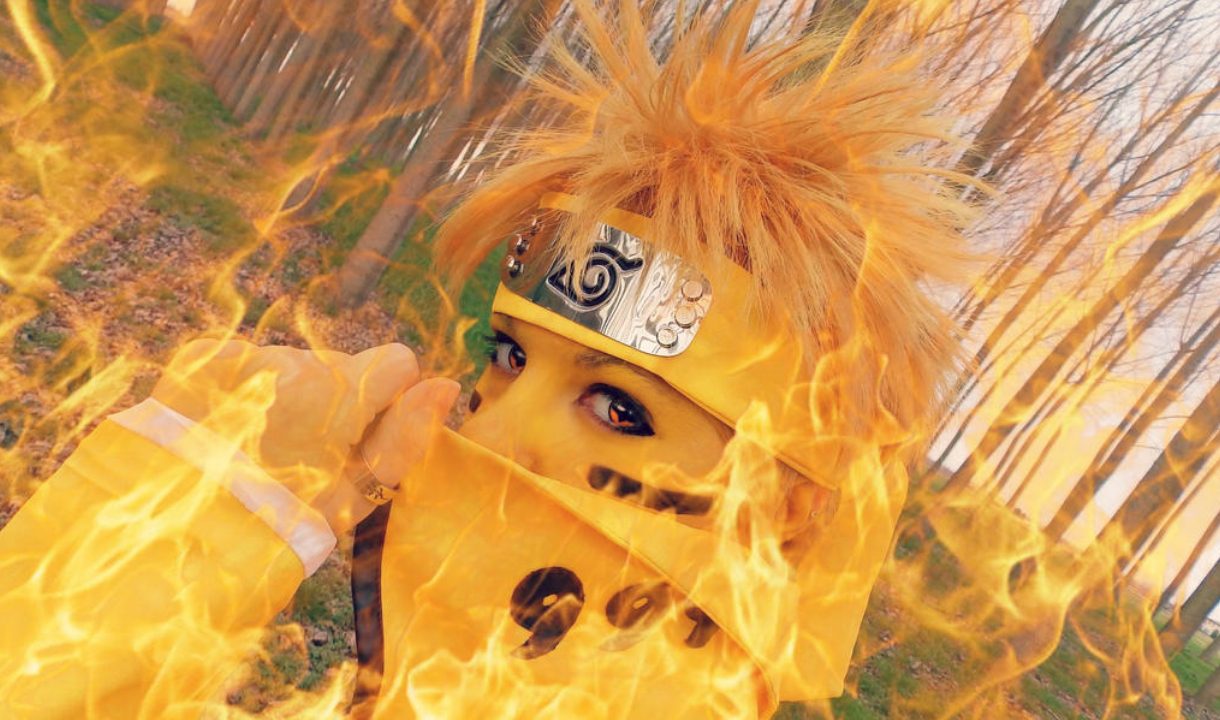 Not much is known about the cosplayer, but we can tell he has some great skills when it comes to cosplaying. Guilcosplay’s Naruto Uzumaki cosplay is on Deviant Art. The cosplay is cute and precise in every sense and would satisfy any Naruto fan at a glance. The picture looks quite aesthetic and is definitely something that would inspire anyone to cosplay as well! A cosplay with severe great features, Guilcosplay’s Naruto cosplay is one every Naruto fan should check out! He also did a young Obito cosplay that totally looks equally amazing! 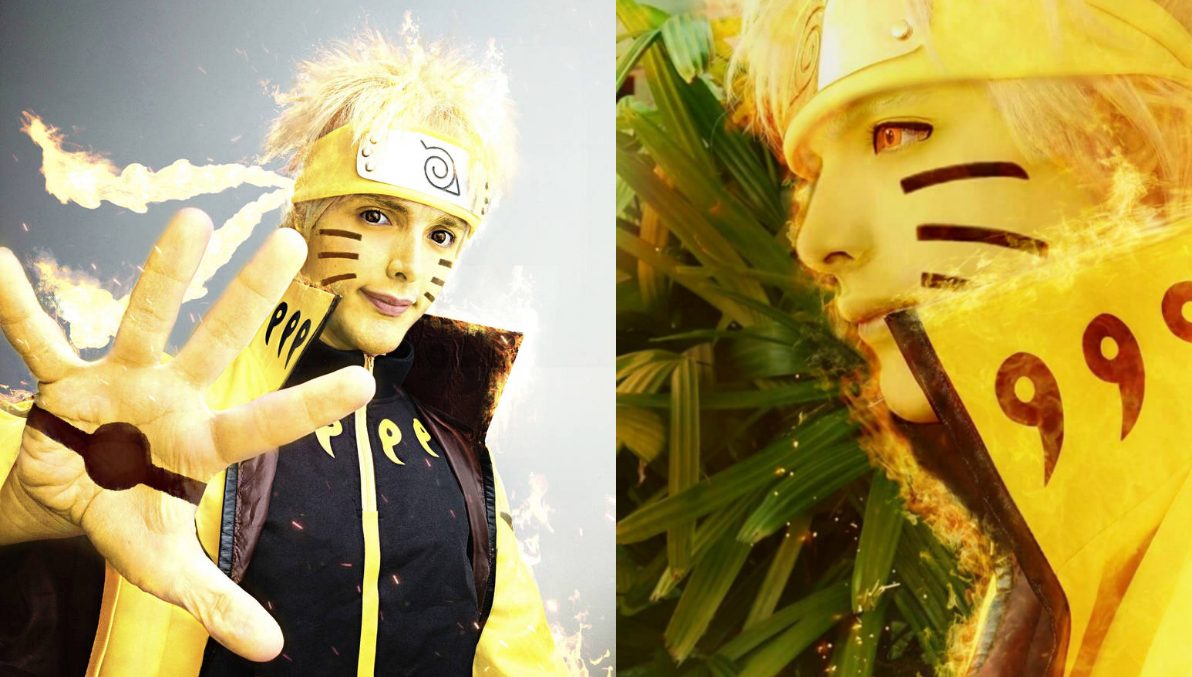 A cosplayer from Australia cosplayed Naruto with quite an enthusiasm. Lilia, the cosplayer, uploaded several adorable Naruto Uzumaki cosplays on Deviant Art. Every cosplay is quite interesting and reminds us of the character’s youth. The cosplay reminds me of Naruto’s enthusiasm at the starting of the series to be the Hokage and to be the strongest. I love simple cosplays as such that present characters in their rawest forms. 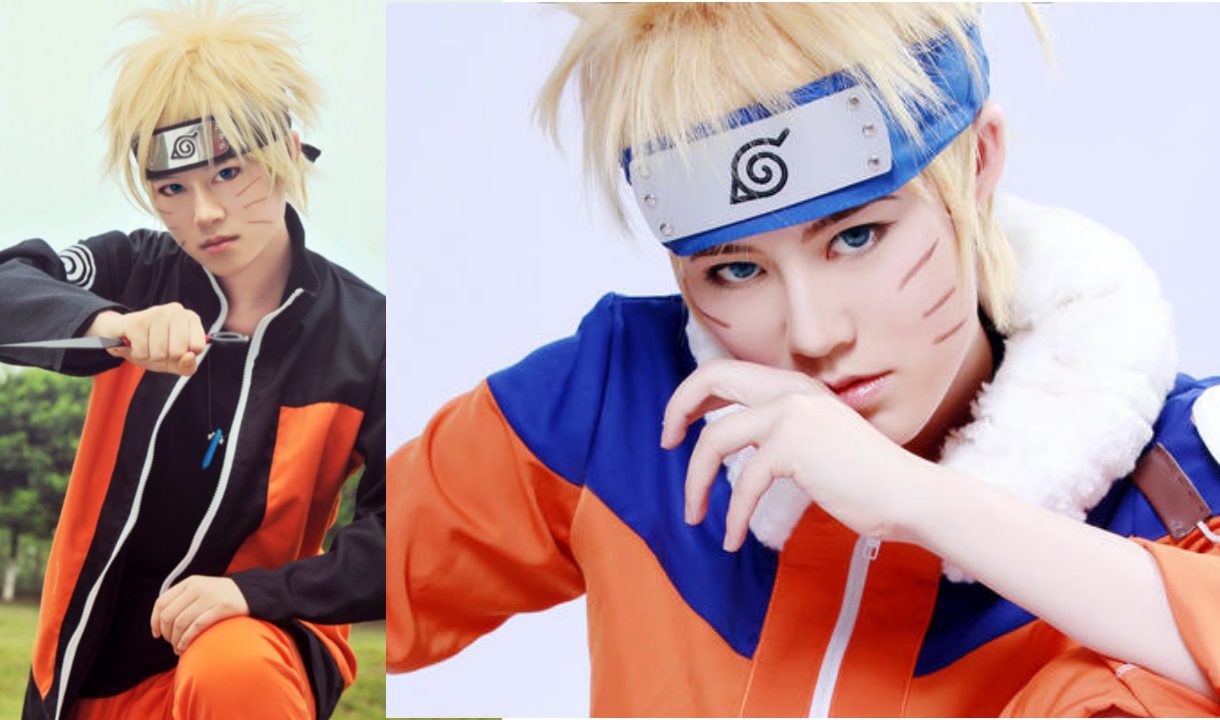 People loved watching Naruto with Hinata. The two made a lovely couple, harboring a positive relationship filled with care. Naruto had not always been in love, which made seeing their relationship develop an all the more treat to the eyes and heart. Bringing this ship to life was this cosplay from celeby_cosplay and noir_svk. The picture is filled with all sorts of fuzzy feelings as the two sit against each other’s backs. As a big shipper of the two characters, this picture had to make it to this list! Can you feel the overflowing love from this cosplay? I know I do! You can find more of their cosplays from the link provided. 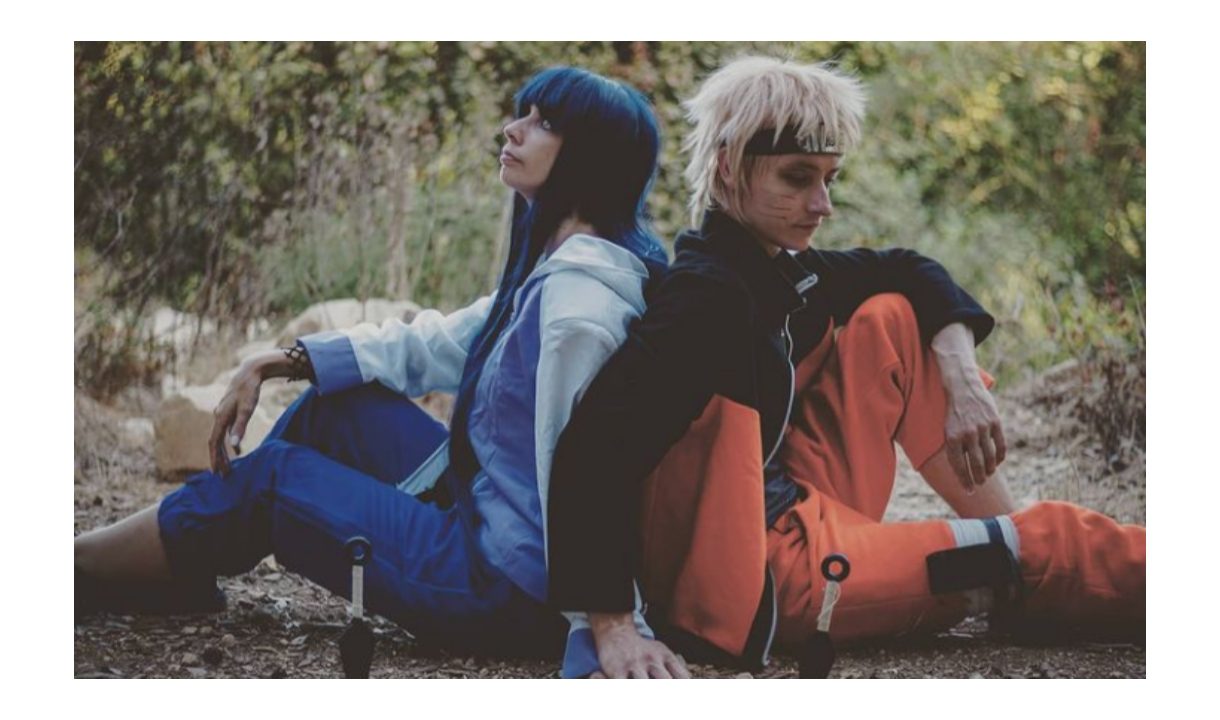