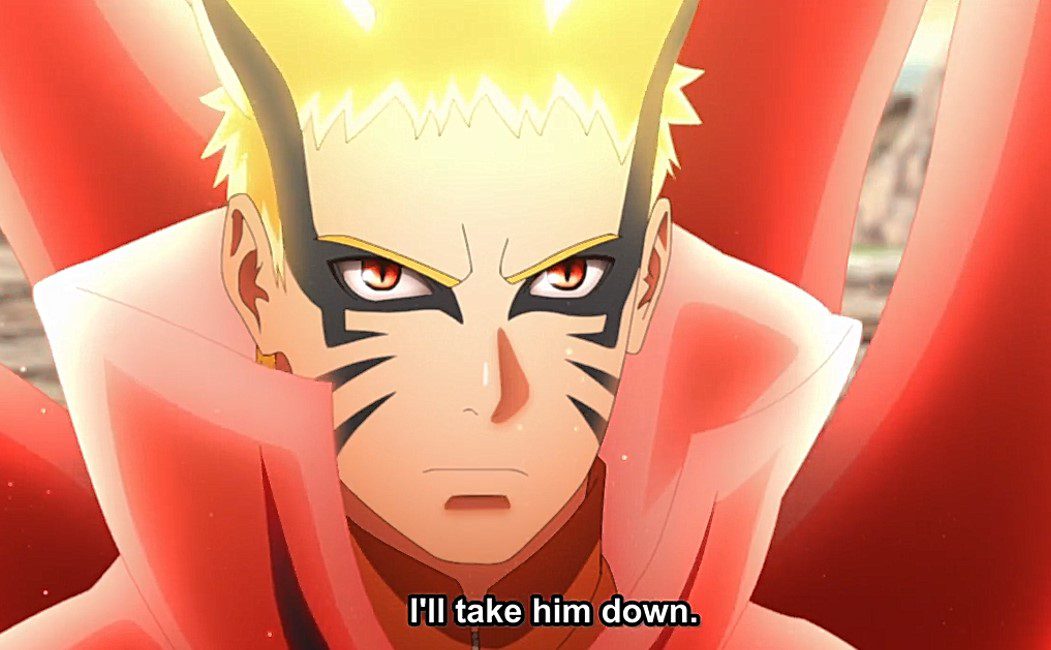 Boruto: Naruto Next Generations reaches the climax of the Kawaki Arc with what seemed like Naruto’s Death, but towards the end, we managed to see something extraordinary. In the recent episodes of the anime, Isshiki arrived at Leaf Village and Lord Seventh; Naruto decided to hide Kawaki since Isshiki wanted to implant the second Karma on Kawaki. Isshiki considers Kawaki as his vessel, and it is an advantage to him for the time when he wants to revive he needs to have a Vessel with Karama for the reincarnation process to complete.

Lord Seventh confronts Isshiki and realizes that he can go all out since the villagers have been evacuated. Isshiki gave Naruto a hard time in their first battle, and Naruto failed to land a clean strike. Meanwhile, Sasuke and Boruto plan on how they will send Isshiki to the other side. During the intense battle, Sasuke arrived and told Naruto what he had to do. That surprised Naruto and he wonders if Sasuke has some plans. Naruto follows all the orders and attacks Isshiki while Sasuke sends Ninja weapons stuff that vanished before making contact with Isshiki. Isshiki wonders why Sasuke’s blade does not disappear and Boruto pop out of nowhere.

Boruto’s blue Karma runs from his right hand to the eye and opens a portal that sends him and Isshiki to the other side. Naruto gets furious, and Sasuke uses Teleportation Jutsu to follow the two. When they arrive from the other side, Isshiki decides to have a 3 v 1 battle and punishes them for ruining his plans. He is worried that they are delaying getting his target Kawaki, but it will be best to kill them and get Kawaki with no one interfering. Naruto refuses to go down easily. 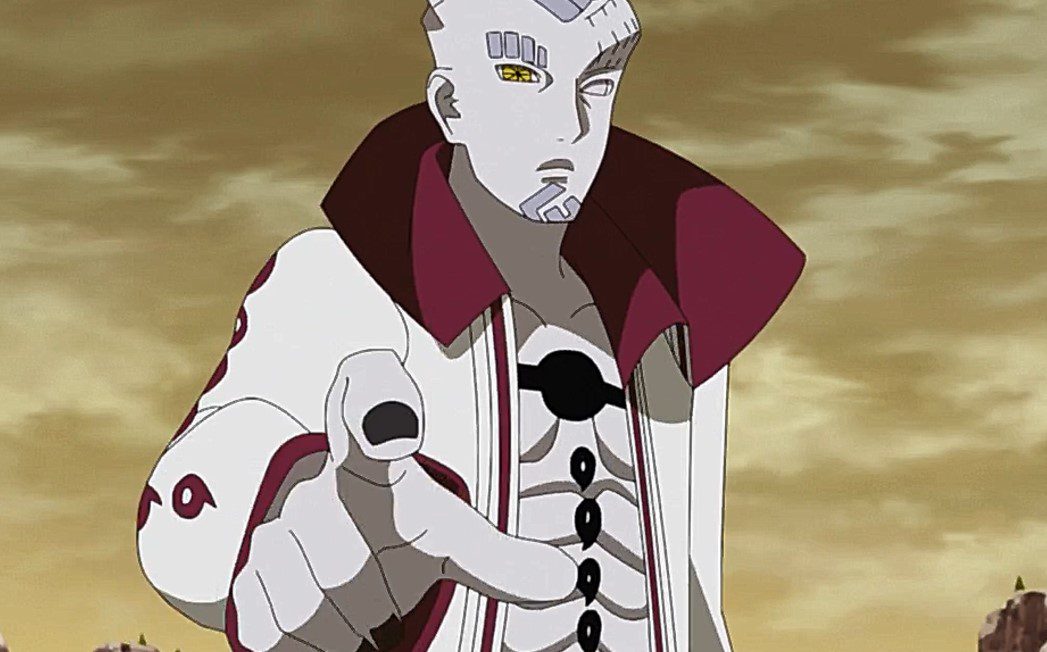 The trio exchanges blow back and forth with Isshiki, who seems more formidable, and Naruto noticed that Isshiki got Boruto on a near-neck choke and wants to save him. But Sasuke switches position with Boruto, who lands behind Naruto. Boruto rolls on the ground and begins to cough. Isshiki sends Sasuke flying and walking midair while heading towards Naruto and Boruto. He explained why he had to defeat them. Kawaki regains consciousness and learns about Isshiki, but he wants to use Transportation Jutsu, and nothing happens. Amado tells him what happened to his Karma, and Kawaki realizes that Isshiki has plan B to restore another Karma.

The fierce battle between the trio begins, and Isshiki becomes unbeatable. Boruto noticed that Isshiki had an advantage and decided to kill himself to ruin Isshiki’s plans. Sasuke and Naruto got defeated, and Isshiki stole the blade that Boruto wanted to use to kill himself. Sasuke realizes that their only choice is to wait until Isshiki’s life runs out and Boruto can stay away from him. Isshiki kicked Sasuke out of the scene and faced Boruto. He punished Boruto and told them that they would witness the power of Ten-Tails. Isshiki awakens the powers within Naruto by beating Boruto. He told Boruto that he is Ten Tails’ food. 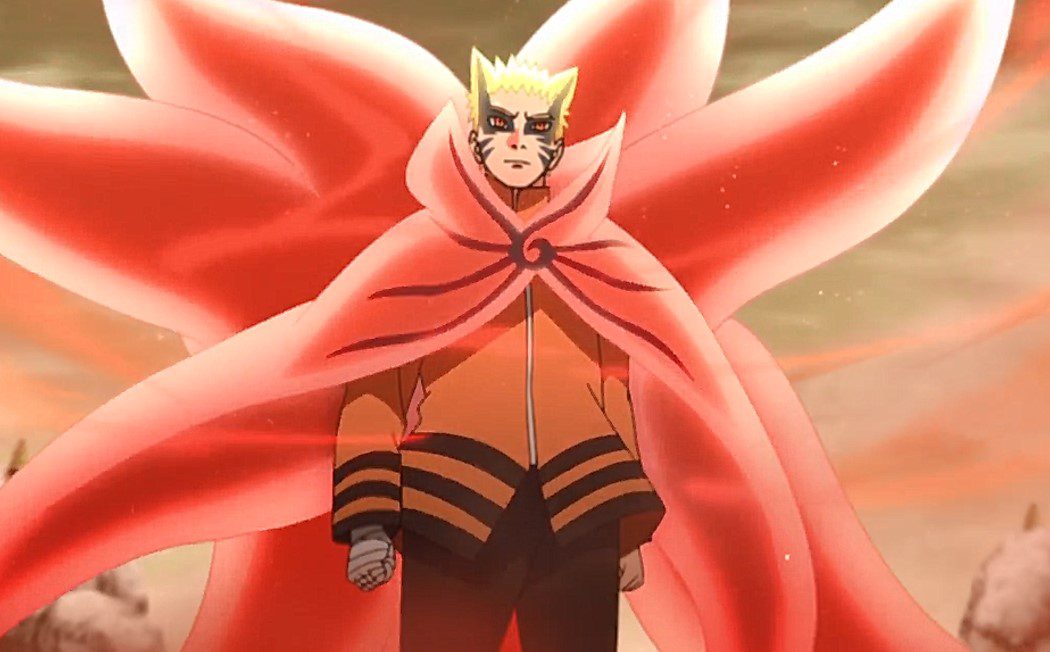 Naruto activates Baryon Mode after communicating with Kurama and accepts that he is ready to die since he is a Hokage. Kurama accepts Naruto’s conditions after Naruto says protecting the village, and everyone is more critical than his life. The two unleashed the secret weapon that would cause their death. In his Baryon Mode, they break free from Isshiki’s block and protect Boruto. He told Boruto that he would take Isshiki down, but he kept it a secret that he would face death when his powers run down. When the Byron Mode runs out, Naruto’s future will be confirmed.

This means that we will get to see what really happens. From Kurama’s initial words Naruto will die as one Baryon mode’s side effect. But we will have to wait for the upcoming episodes to see if there is something beyond what Kurama has said at the moment. The next episode will air over the weekend and will show us how powerful Naruto really is under his Baryon mode.