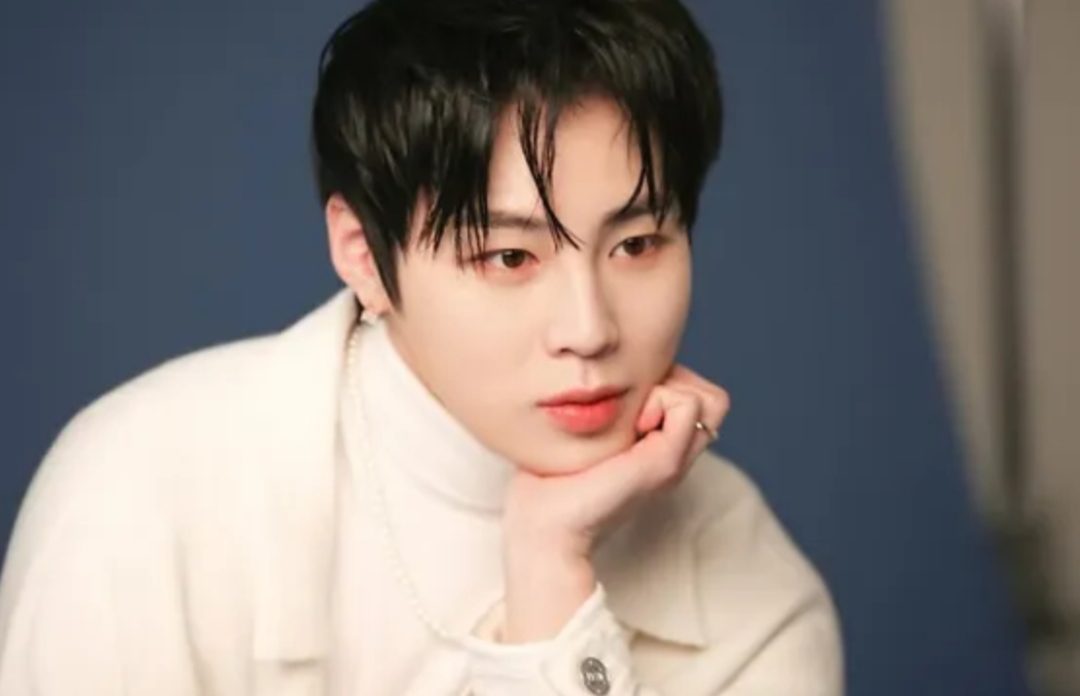 Here, we will discuss Who is Ha Sung Woon dating in 2022? What do we know about this K-pop star’s love life and also popularity in the music industry? Ha Sung Woon has gained massive fame for being one of the members of the musical groups – Wanna One and Hotshot respectively. At present, he is working as a solo artist. Nowadays, even foreign youngsters are very much into Korean music, films, and dramas. Well, some of Ha Sung Woon’s hit songs are With You, Burn It Up, Can’t Live Without You, Squabble, I PROMISE YOU, etc. Back in 2017, he participated in Produce 101 Season 2 and ended up in the 11th position.

Knowing his prominence in the Korean music industry, fans are highly curious to learn what’s going on in his personal life. Well, who doesn’t want to date Ha Sung Woon? Most of you do, right? However, people are interested to know if someone has already stolen his heart. Let’s dig into this article to learn who Ha Sung woon is dating in 2022.

Also Read: What Is Ha Sung Woon’s Net Worth In 2022? How Much Does The Former Member Of ‘ W anna One’ Earn?

Who is Ha Sung Woon Dating in 2022? Love Life Details

Talking about who Ha Sung Woon is dating in 2022, he appears to be single and not sharing romance with anyone. These days, this K-pop Idol seems to be very much focused on his career, and working on his music releases. Looking at him, we can’t expect Ha Sung Woon to get romantically involved with anyone, anytime soon. Moreover, his social media accounts also don’t prove or provide any hints to the fans so that they can suspect him to be mingled.

Well, Ha Sung Woon seems to be a very easy-going and liberal boyfriend. He was once asked in an interview if he would look through his girlfriend’s phone, knowing the password. On this note, he said he wouldn’t. Additionally, he said, “If there’s nothing on it, then it’s pointless, and I would feel a sense of guilt that I had looked at all.” 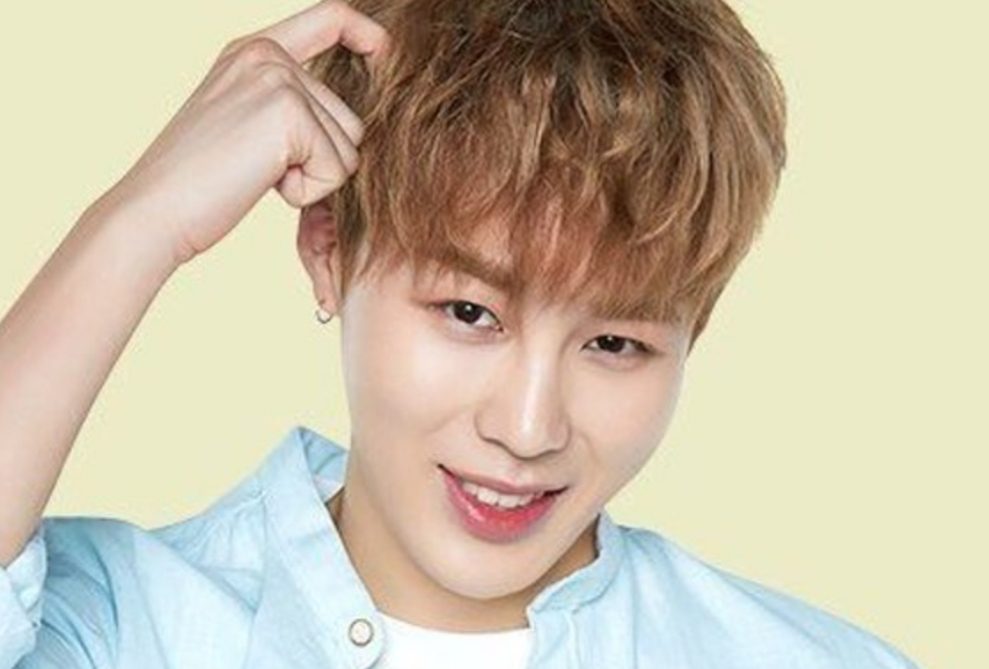 Not to forget to mention that Ha Sung Woon was once involved in a dating scandal with Kang Daniel. In an event, Kang hugged him from the back and goofed around it in a similar way, which some of the fans misunderstood and suspected them to be dating. It left him in shock, writing to Kang in a message, “We’re in a ‘dating scandal,’ but don’t worry about it. I hope you always stay healthy, can do everything you want to do, and I hope you succeed in everything you do.”

Besides knowing who Ha Sung Woon is dating at present, fans are curious to learn more about the star. Born on 22  March 1994, he is 28 years old at present. He was born in Goyang, South Korea. His Instagram account has a whopping 1.7 million followers, where he often posts pictures of himself that also highlight some of his notable works.

Moving on with Ha Sung Woon’s music career, some of his famous songs are- Think Of You, Burn It Up, Sneakers, Get Ready, Don’t Forget, Forbidden Island, Galaxy Dust, and Tell Me I Love You, Love Sound, and many more. Throughout his career to date, he has collaborated with various renowned artists including Jimin from BTS. Well, they are good friends. In 2018, Ha Sung Woon participated in the King Of Masked Singer, winning in the first couple of episodes. Not to forget to mention that Ha Sung Woon appeared in the musical Midnight Sun, playing the role of Jung Ha-ram. 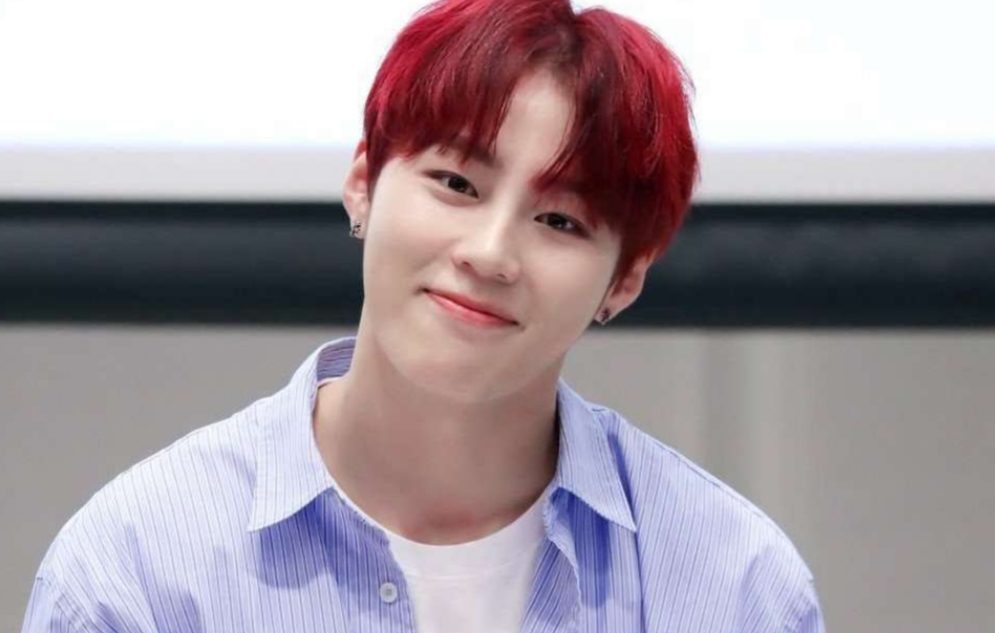 Best Wishes to Ha Sung Woon for the upcoming days of his career. At this young age, he has successfully made it to many awards such as Soribada Best K-Music Awards, 2020 Korea First Brand Awards, etc. Hoping he achieves more shortly. We are eagerly waiting for his next release.