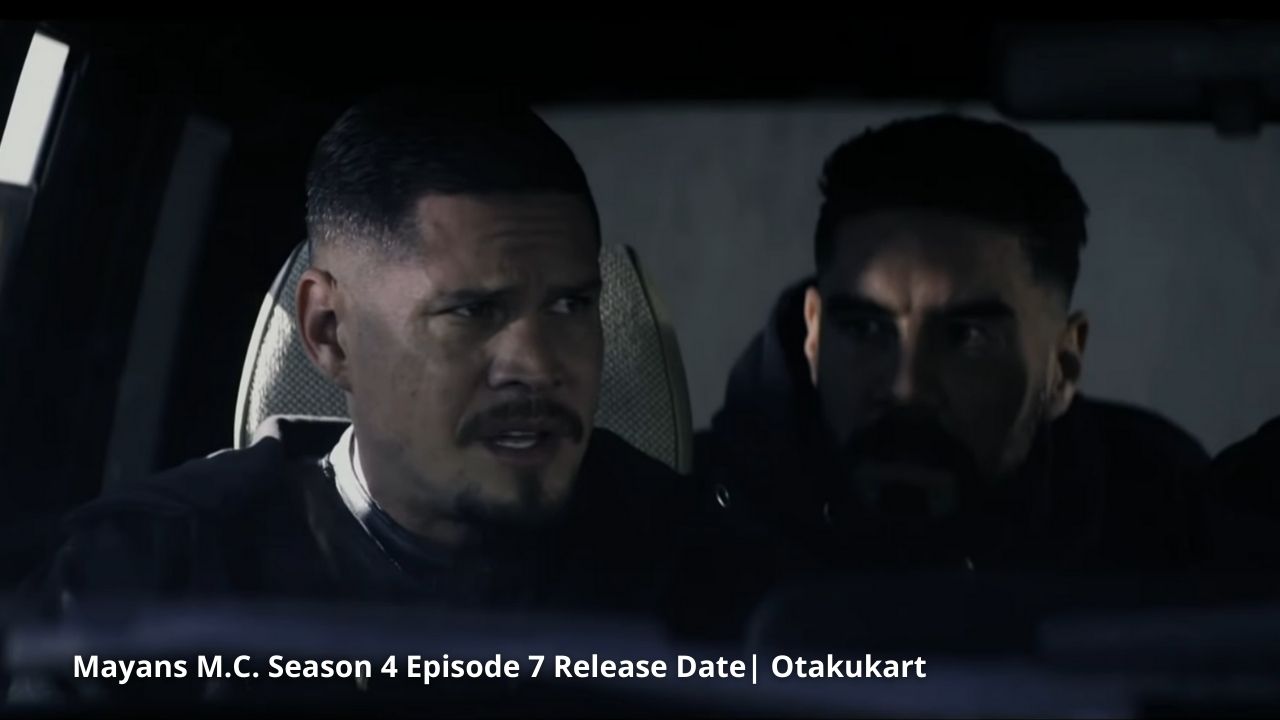 Mayans M.C. Season 4 Episode 7 sees may see EZ orchestrating his own secret plan to avenge the death of Coco. Recently on the show, the unexpected attack of Sons Of Anarchy on the Oakland Mayans shook all the Mayan groups. Each one of them wanted answers and blood. But Alvarez believed the Mayan groups had just gone through a war of their own and are not ready for another one.

Hank came with solid information confirming the attackers were Sons Of Anarchy. They didn’t even hide their faces. Meaning they wanted to let them know that they were the ones attacking. While Alvarez wanted to solve this peacefully, EZ was all set to take his brothers to war with a plan that may come together in the coming seventh episode of Mayans M.C. Season 4.

Mayans M.C. Season 4 Episode 7 will release on 24 May 2022. It is titled, “Dialogue with the Mirror”. The official synopsis of the episode teases the Mayans making their move against the Sons. EZ is officially orchestrating the secret plan he talked about at the temple. The only thing is it’s a suicide mission and whoever tags along with him may not end up seeing a new day. 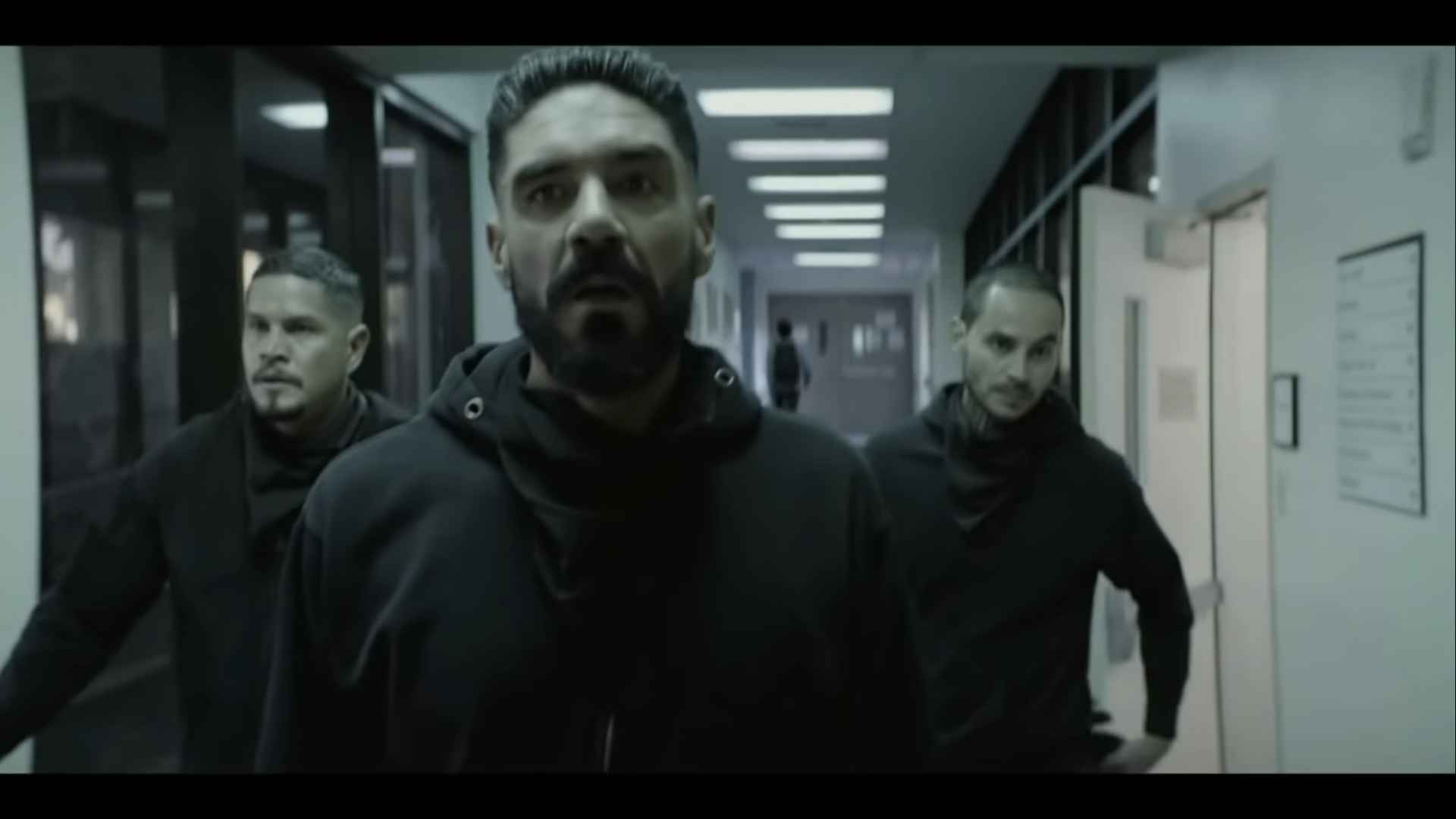 Well, that’s one thing EZ needs to take care of. The other is the investigation of Marlon Buksar’s death. It’s a matter of time, the PIs who tracked down Emily might come knocking on his door as well. Apart from all of that, we wonder how Angel will react to the death of his baby with Nails. This is not the first time he will be facing a situation like this.

Check out the official promo for Mayans M.C. S04 E07 below.