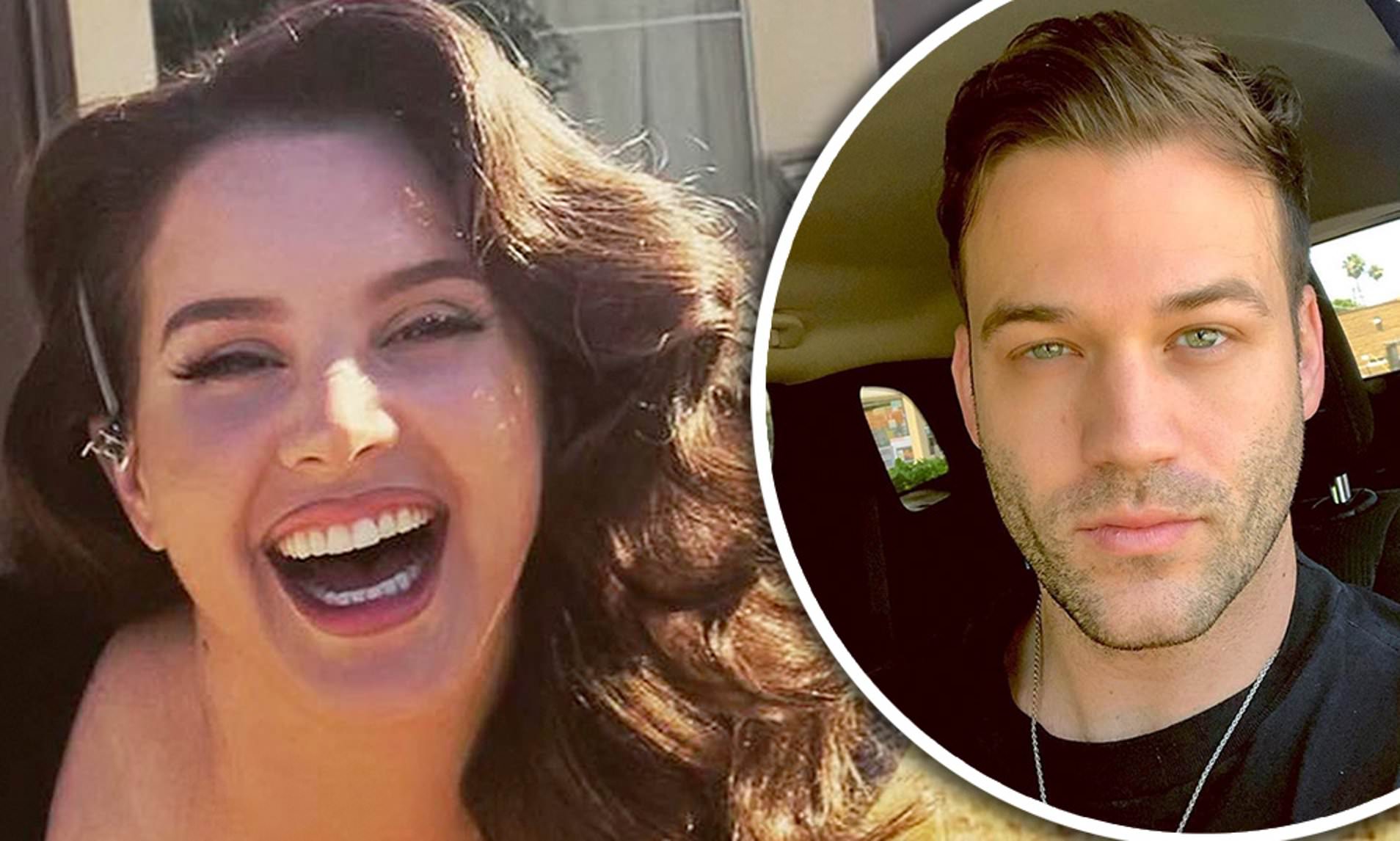 Here we will discuss Lana Del Rey’s dating history. What do we know about the American singer’s current relationship status and all her past relationships? Is she married or has any kids? Elizabeth Woolridge Grant, professionally known as Lana Del Rey, is best known for her studio album titled Ultraviolence. She also won so many awards for her best performance in the Ultraviolence. She was awarded Brit Award for International Female Solo Artist, the ECHO Award for Best International Female Artist Pop, and many more. Moreover, in 2012, she also listed no. 1 in 11 different countries for the fifth best-selling album of 2012. Since then, she started recording her voice for so many big movies as well. One of them is Maleficent. And recently, Lana premiered an epic song, Watercolor Eyes, in one of the most-watched series Euphoria.

Since her recent song was released, she has been getting a lot more attention from the media. Her fanbase is increasing rapidly. And we all know that if artists like Lana get this much attention, it becomes obvious that everyone digs into her personal life. Fans are more than curious to know what’s going on in Lana’s personal life. Especially in her love life. Well, let me tell you, Lana Del Rey has dated a lot of high-profile artists from the industry. So if you are here to know about Lana Del Rey’s dating history and current relationship status, you are in the right place. Here we will reveal everything related to her love life. So continue reading the article, and you will know about every man she has dated before.

Now it’s finally time to reveal every man Lana Del Rey has dated before. Here is a full list of all her ex-boyfriends given below. Have a look and know Lana Del Rey’s dating history.

Lana’s first official relationship, which went viral, was with Moby. Richard Melville Hall, professionally known as Moby, is an American musician, songwriter, producer, singer, and animal rights, activist. Moby and Lana began dating in 2006. And after dating for a few months, they call off their relationship. In the same year, 2006, they announced that they were no longer together. After breaking up with Moby, Lana started dating Josh Kemp in 2009. And as far as we know, they have dated for only a year. But we don’t exactly know the reason why they break up so early. Maybe Lana wanted to focus on her career; that’s why they part ways most probably. But Lana never talked about her relationship with Josh anywhere.

Besides that, she was also spotted with Jimmy Gnecco, an American Musician. But according to the sources, there is a 50-50 chance that she dated Jimmy. Because there is no such proof that they were dating, she was also spotted spending time with Steven Mertens as well. Steven Mertens is an American Animation Professional, best known for The Moldy Peaches. But we have no such confirmed information about her relationship with Steven. Because we are still unsure about the exact year in which she began dating him.

Another relationship of Lana which went viral was with Barrie-James O’Neill. Barrie-James O’Neill is a Scottish Musician. And Lana and Barrie-James most probably started dating in 2011. In the initial years of dating, their chemistry was so good that everyone started liking them as a couple and started wishing them that their relationship would last forever. But unfortunately, after almost three years of dating, Lana and Barrie part ways. In 2014 they finally announced that they were not dating each other anymore.

And after breaking up with Barrie, she paired up with so many celebrities, including Justin Murdock, Marilyn Manson, Shannon Leto, Axl Rose, Andrei Gillott, and James Franco as well.

As per the records, Lana started dating Clayton Johnson through a dating app. They began dating in 2019 during the lockdown period. And after dating for a year, in 2020, they finally got engaged. But now, the sources are saying that after a few months of their engagement, they got separated. Also, Lana deleted some pictures of her with Clayton as well. This indicates that they are no longer together. But we are not sure whether they actually called off their engagement. 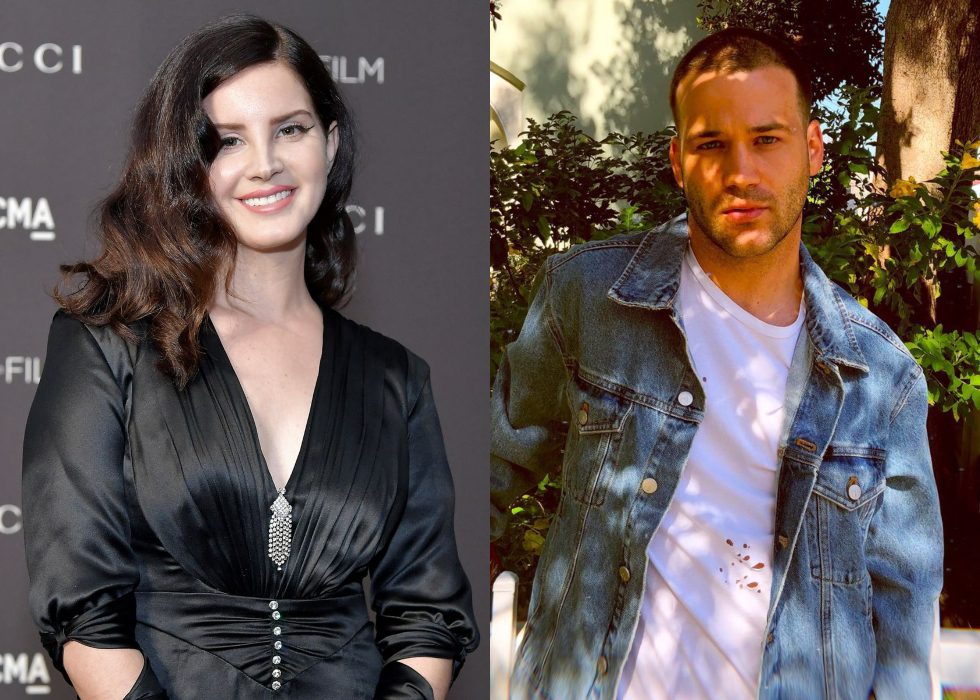 Did Lana Del Rey call off her engagement with Clayton Johnson?

Also Read: When Did Jackson Avery And Maggie Pierce Break Up In Grey’s Anatomy?