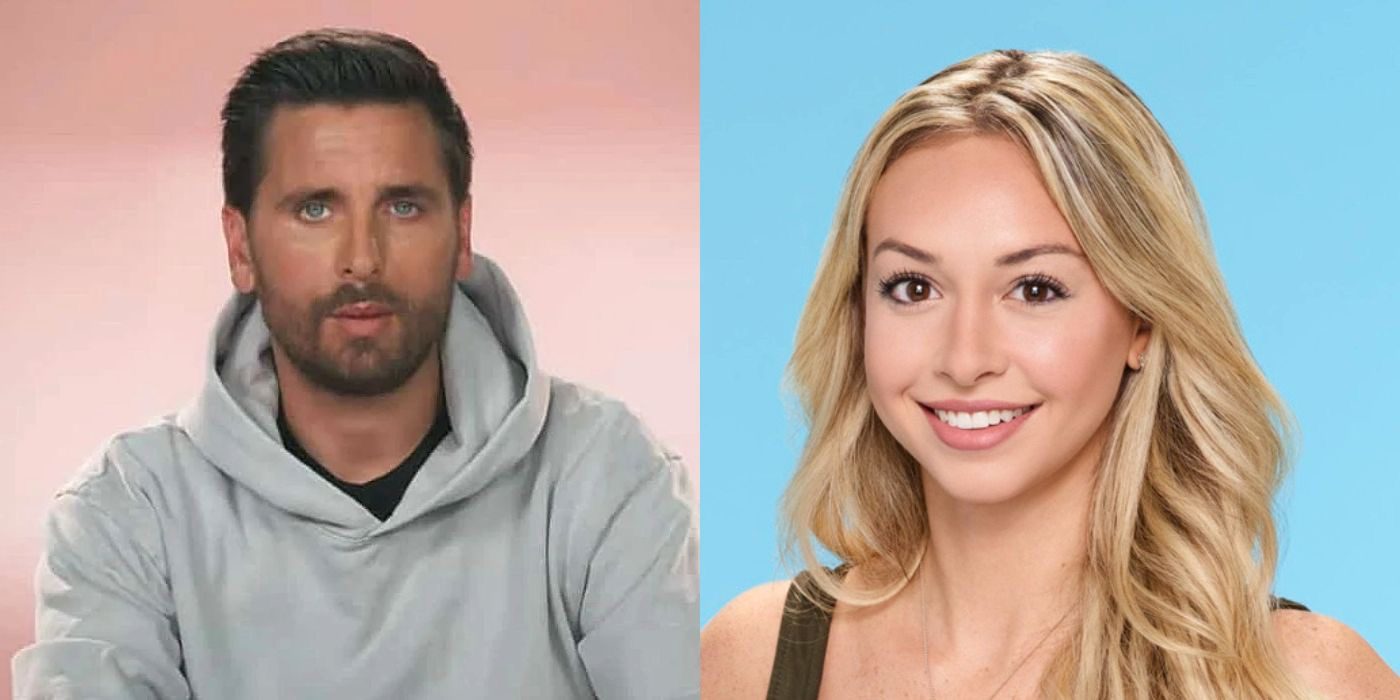 Are Scott Disick and Bachelor Villain Corinne Olympios Dating? As Kourtney Kardashian and Travis Barker have released their marriage pictures, viewers will see more of it in Hulu’s The Kardashians. However, this has recently been followed by some in-house drama as Scott Disick might have finally opened up about how he feels about the marriage and even got into a heated argument with one of the Jenner sisters. It seems like Scott Disick has been spotted with another mystery woman and has been sparking dating rumors ever since!

This time, the woman in question is a former Bachelor alum! However, Disick has lately faced some major backlash after the newest episode of The Kardashians has come up with fans not being thrilled about his behavior. Many even pointed out how Disick’s relationship with Kourtney went through a rough patch after he alleged her of suckering him into having children when it was revealed that she was having their third child. Let us find out whether Scott Disick and Bachelor Villain Corinne Olympios are Dating or not.

Contrary to ongoing rumors, it has been claimed that Scott Disick and Bachelor alum Corinne Olympios are not dating. A source has further given some insight into the rumored romance, saying that nothing serious is going on between Corinne and Scott. As the two were hanging out with a group that night, paparazzi spotted them earlier this month. 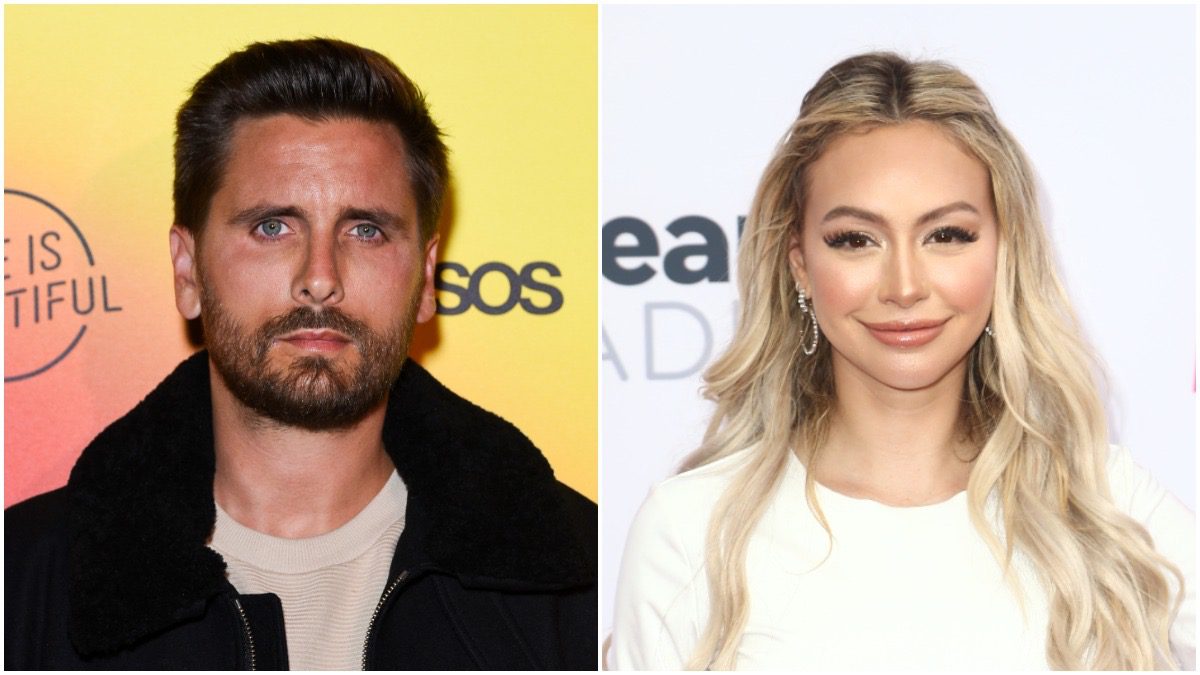 The rumored couple was later spotted leaving the party in the same car, with Olympios in the backseat while Disick sat upfront. Olympios lives in Miami, and the two reportedly have a few common friends. The two are reportedly not dating as Disick is still with Rebecca and is very focused on impressing her, as revealed by an insider.

Also, read Who Is Scott Disick Dating? Is He Back Together With Kourtney Kardashian?

It seems like Disick is reportedly dating model Rebecca Donaldson and has been going strong ever since. The Flip-It Like Disick alum was spotted with the model earlier in April, and she even accompanied Disick at the premiere of Hulu’s The Kardashians.

A source has further given some insight into it, saying very attracted to her,” a source told Us last month about Disick’s new romance. “Him introducing her to the family and having her at the Kardashians premiere meant a lot to him. 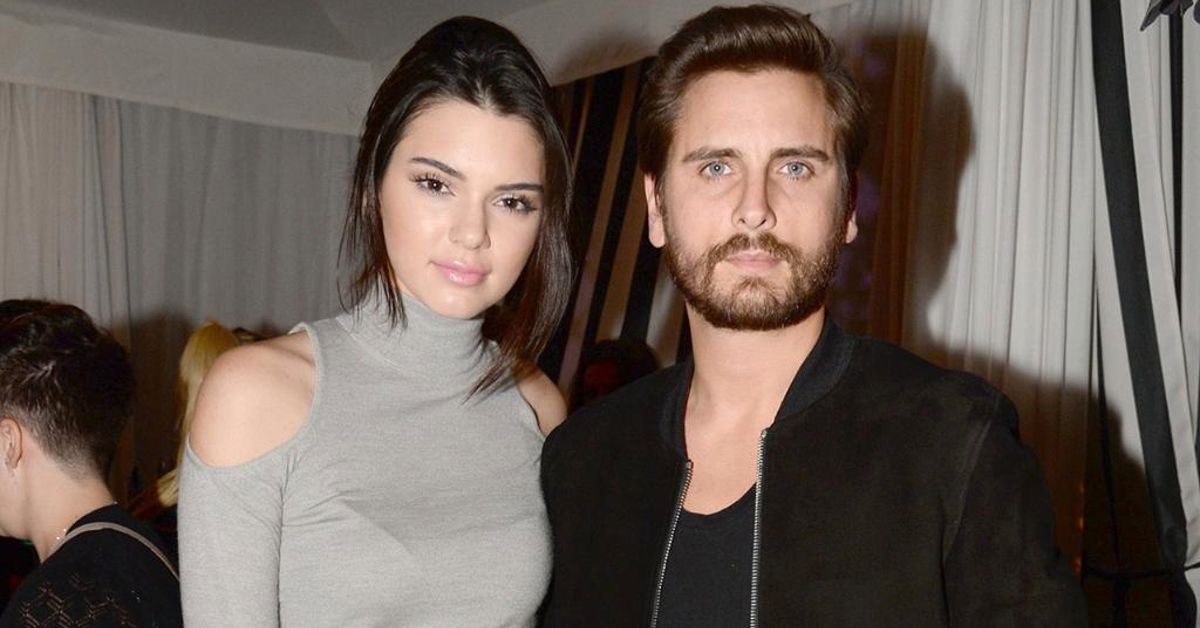 Kendall Jenner seems to admit in a confessional that Disick was victimizing himself and was villainizing everybody else, including her, for which she has no ill intention towards him. The supermodel further adds that while he loves Scott and would always want him around, so it just caught her off guard. As Kendall’s argument became a bit heated, Khloe has been trying to maintain peace in the household which might be taking a complicated turn in the coming episodes.