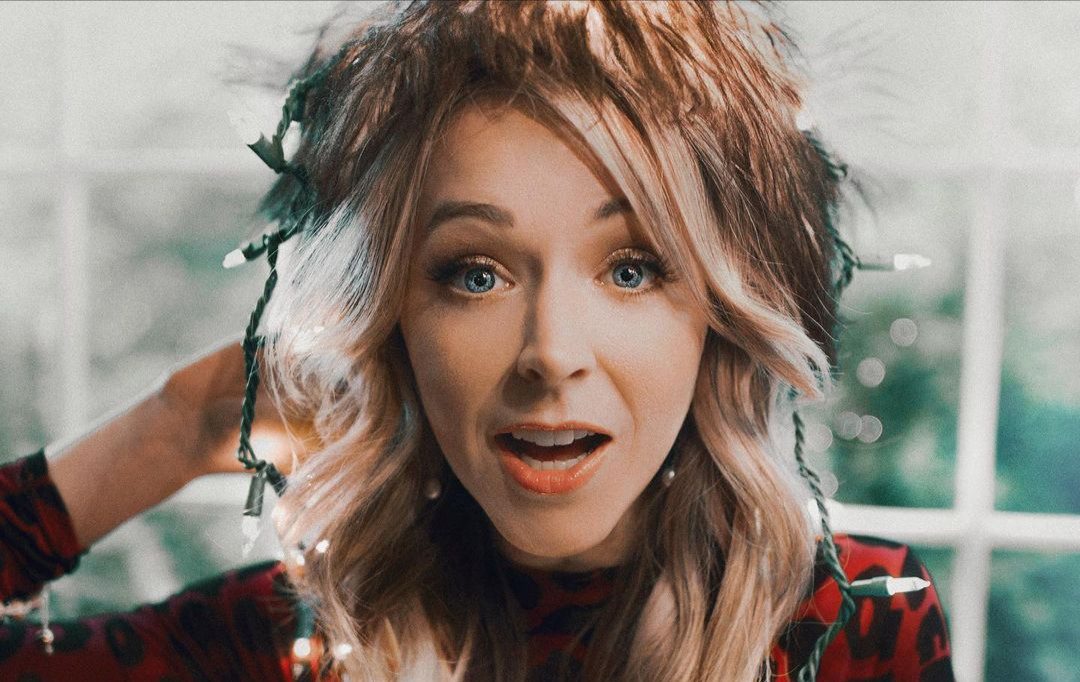 Lindsey Stirling is an American Violinist, Dancer, and a Songwriter. She presents choreographed performances. People are well-known for perks like acting and singing, but Lindsey broke all the stereotypes. She changed the concept of playing the Violin. Stirling performs various types of music styles like electric, rock, classical, and pop. Apart from her original artwork, She also covers different songs of other celebrities. She won Response Of The Year in the first Youtube Music Awards for the cover version of ‘Radioactive’ in 2012. She bagged the second position on the Billboard 200 for her music video ‘Shatter Me in 2014. Stirling had her name in the ‘Forbes Magazine’ under 30. Her private life is always the display as she is famous for her achievements. People are constantly in search of knowing whether Lindsey is dating someone or not.

In addition to this, ‘Crystallize’ was the eighth-most watched video in 2012. Stirling has a strong family of 12 million subscribers. However, Stirling’s debut album ‘Eponymous’ was successful in Europe, selling over 200,000 copies in Germany. She won a platinum certification for the same. She got three more certifications from Switzerland, Poland, and Austria. Her nomination in Billboard Music Awards got her a lot of opportunities. ‘Shatter Me’ won the top dance and electronic album at Billboard Music Awards 2015. This album was based on her battle with Anorexia. After the filming of her album ‘Crystallize’, she started dating Devin Graham, are they still together, or is she enjoying her full-fledged solo life?.

Devin Graham is an American Videographer. He is a producer of extreme sports and adventure. His youtube channel has more than 6.5 million subscribers. Moreover, he had a liking for snowboarding since he was young. He suffered from an injury to his back and legs, and thus, he began focusing more on his video shooting interests. Graham started studying at Brigham University to work on feature films, but as soon as his youtube started flourishing, he dropped his plans to study and focused more on his channel.

He does everything on his own, whether it be shooting or editing. He once appointed 30 volunteers to shoot a snowball fight. Some of his income comes through his sponsorships with various brands like Vooray, Ubisoft, and Reebok. Stirling and Graham started dating each other while shooting her video ‘Crystallize’ they got in touch after Devin contacted her, and that’s how they knew that they belonged from the same university and church, and they started dating each other while working together.

They were so much in love and continued to make her videos together. But, as time passed, they understood they’re not meant for each other. Devin and Lindsey went on their separate ways, but they are still good friends. They started dating around 2011 and broke up in 2012-2013. Graham has directed many music videos for Stirling. He moved on and got married to his wife, Megan Smee, in 2016. The couple has a son named Atlas Michael Graham, born in 2019. After Stirling and Graham’s breakup, she moved on and dated Ryan Weed.

Also Read: When Did Kylie Jenner And Tyga Broke Up? The Conclusion

Ryan Berton Weed was born in 1986, he was born to Kevin and Zoe Millet Weed. He is a native of Utah. He previously lived in Honolulu Hawaii, where he owned Hawaiian Beach Time and is currently the owner of Carlston Co. Los Angeles. There is no exact date about their love story, but they briefly started dating around 2016. Both the couples shared their photos on Instagram for their anniversary. As time moved on, She participated in ‘Dancing With The Stars and was one of the leading contestants with Mark Ballas.

Around that time, she informed his dance mate about her breakup, Lindsey and Ryan separated after being together for nearly two years. In the same year, she lost her father. On December 31, 2017, she shared on her Instagram how hard this year has been for her. She continued to explain in her caption, that her heart was filled with grief, and she honestly was afraid of not smiling again. Stirling finished second in Dancing With The Stars. For now, Lindsey is single, and she’s completely inclined towards her career. In an interview with Riff Magazine, she stated that the pandemic has helped her prioritize her music and her family.  She spent her quarantine at her sister’s house, and was pretty much clear that she’s surrounded by her loved ones and is currently having the best times of her life.

Also Read: Who Is Chrishell Stause Dating Now? What Happened To Her Previous Marriage?

Catfish and the Bottlemen Split: What Happened To Them?