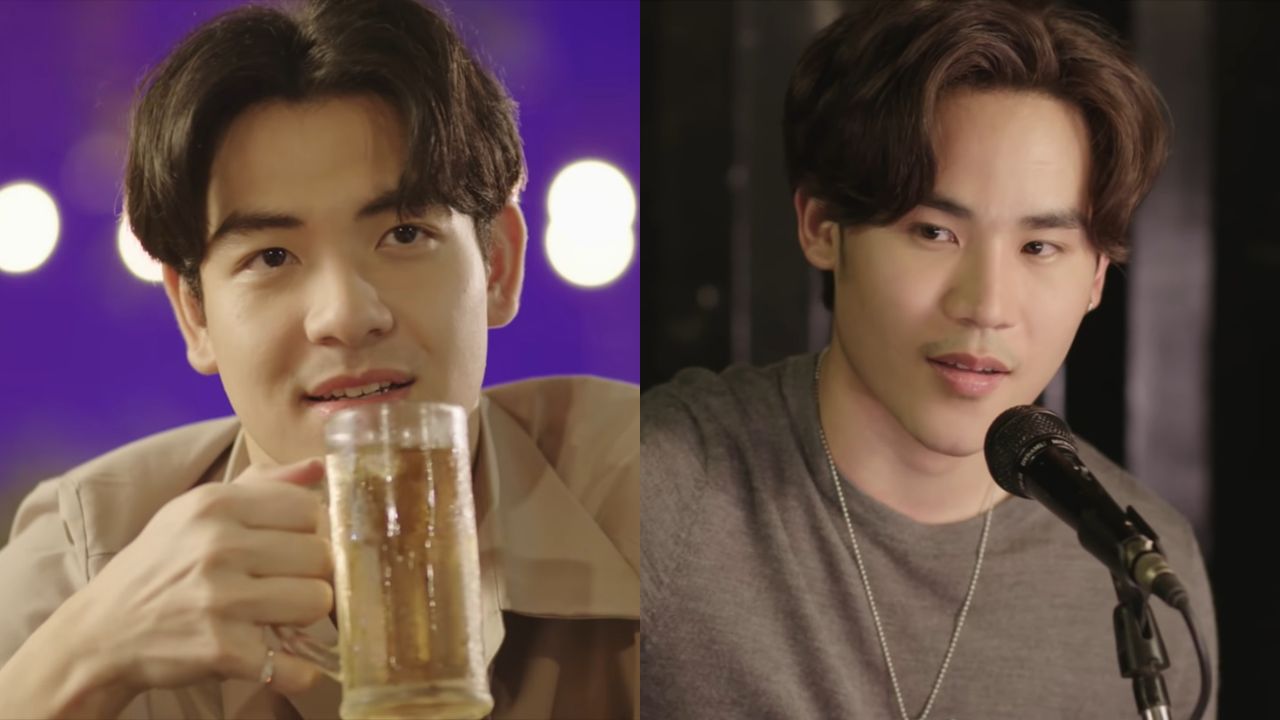 How To Watch Fahlanruk Episodes?

The same-named novel by BamBam, the source material for the show, was written. Sherbet and Fahlan are at the center of the narrative. Falhanruk is a stellar student who is well-liked for his appearance. He is on top of his work and studies economics. Sherbet is an architectural student. He also loves singing and listening to music.

One evening, they cross paths. They first encounter one another at a restaurant when Sherbet is performing. They run into one another in the restroom and instantly click. They had a one-night stand to end the evening. 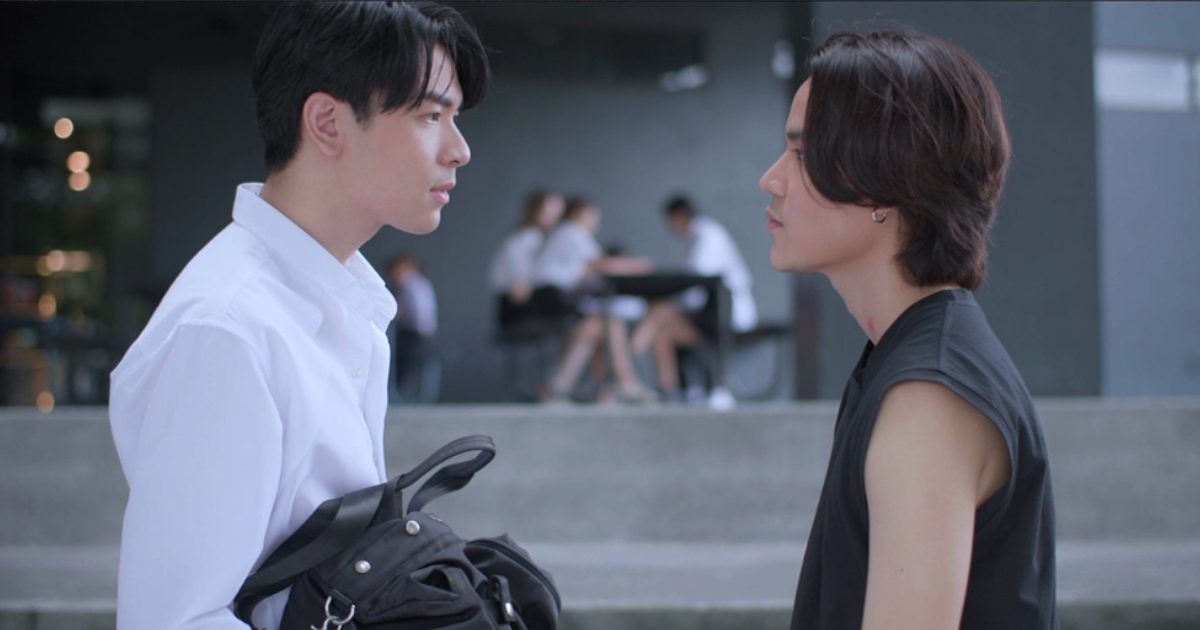 They start off having sex, and as they go on, they continue to be friends with benefits, and their friendship develops into sex. However, one-night stands can develop into something more. This story is about one such couple who are not serious about each other, but they become more than friends to each other.

Also read: Who is Eden Taylor-Draper’s Partner? The Cute Couple

What Is The Premise Of Fahlanruk?

The teaser looks into the complex lives of Sherbet and Fahlan, two dashing men. Fahlan, who has the appearance of being a tough person, is madly in love with Sherbet. He has a reputation among his peers for being a steady and self-assured person, but as he realizes he is in love with Sherbet, he loses focus on his studies and other aspects of his life.

Fahlan wants to move this relationship ahead after spending a night with Sherbet, so he requests her phone number. There is no need to take what transpired between us seriously, Sherbet rebuffs him and argues. The teaser suggests that Sherbet might use his friend to separate Fahlan from himself. His previous life may be the cause of his refusal to get married.

It appears that the narrative will shed light on the trauma that prevents Sherbet from acknowledging his emotions. The trailer does an excellent job of not giving away too much of the plot while displaying the emotional rollercoaster the actors are through. We eagerly await the conclusion of this convoluted love story.

The programs had been certified as having 18+ viewers. The program includes discussions about LGBTQ+ issues. The subject matter of the program is inappropriate for children under 18.

Chayuth Nitichakorn plays Falanruk, a fourth-year student at the Faculty of Economics. He comes from a wealthy household and is an athlete and student role model. Due to his perseverance, he is the dream guy that everyone fantasizes about. James Thanaboon Wisrungroj, a third-year architectural student, plays Sherbet. 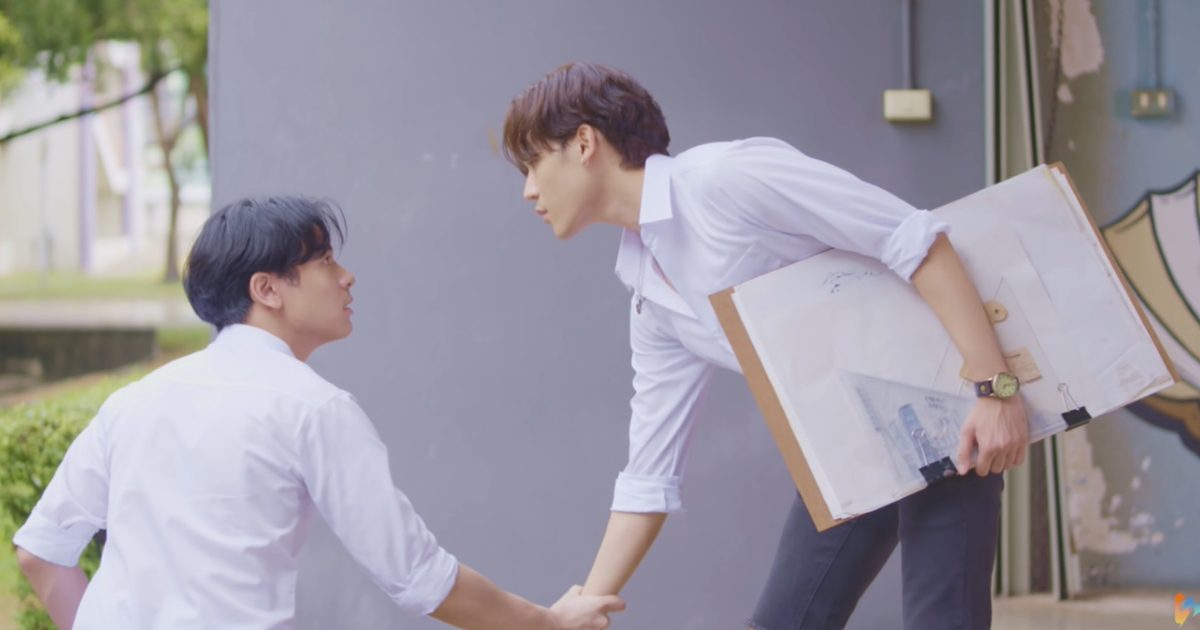 He is endearing and obstinate, yet he never speaks his mind out loud because of fear of falling in love. He enjoys writing songs and is a gifted pianist. “Baifern Sirikorn Kunapinan” plays Pink, a fourth-year undergraduate at the Faculty of Economics & Falan’s best friend. Tap, a fourth-year economics student and close buddy of Falan, is portrayed by “Sirawit Suwant.”

Tap is forthright, sage, and loving. Win Kittiphon, a third-year architecture student, plays the role of Gear. He is extraordinarily attractive, though, and reserved. Tong Piroonwat Wannasorn plays Prince. Since early on, he has been Sherbet’s only true best friend. Yiw Wari Atiarnon will portray Tar.

What Time Does Fahlanruk Release Its New Episodes?

The Fahlanruk’s episodes release every Sunday at 11:00 pm Thailand local time. For viewers abroad, new episodes of Fahlanruk will stream at the times and days listed below. 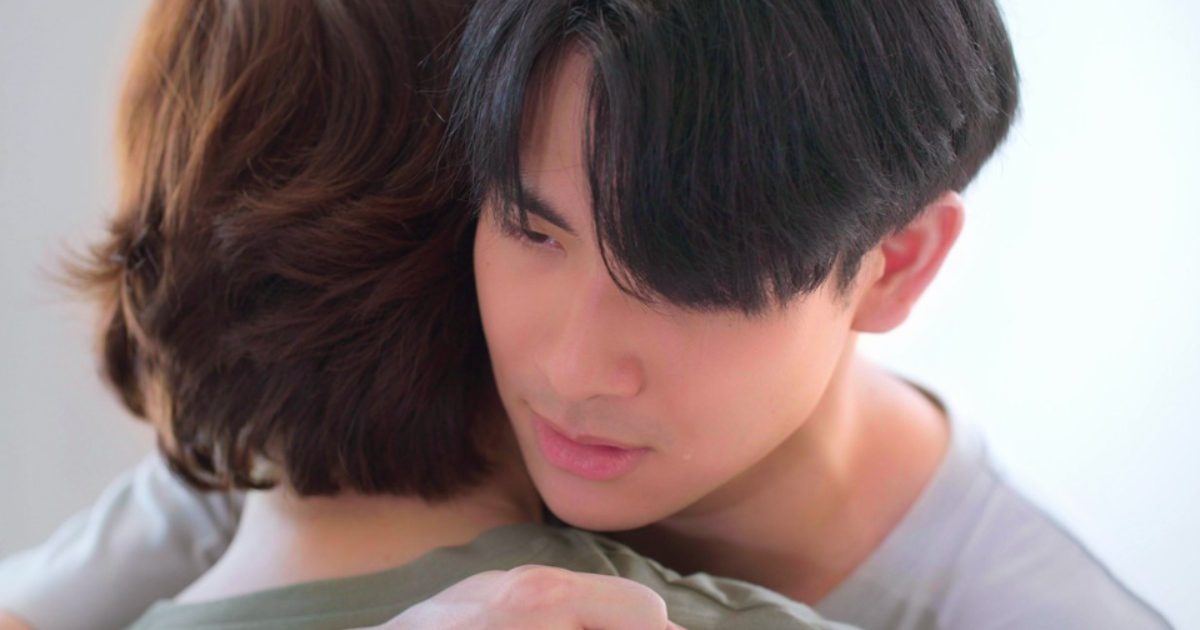 Fah confesses his feelings to Sher.

How To Watch Fahlanruk Episodes?

All already aired episodes, and the upcoming episodes will stream on the Gagaoolala platform. The said platform is easy to get and download. Viewers can only watch the episodes on Gagaoolala at the times mentioned above if they are watching outside of Thailand.

Also read: The Real Story Behind Bloody Mary: What Really Happened In History?