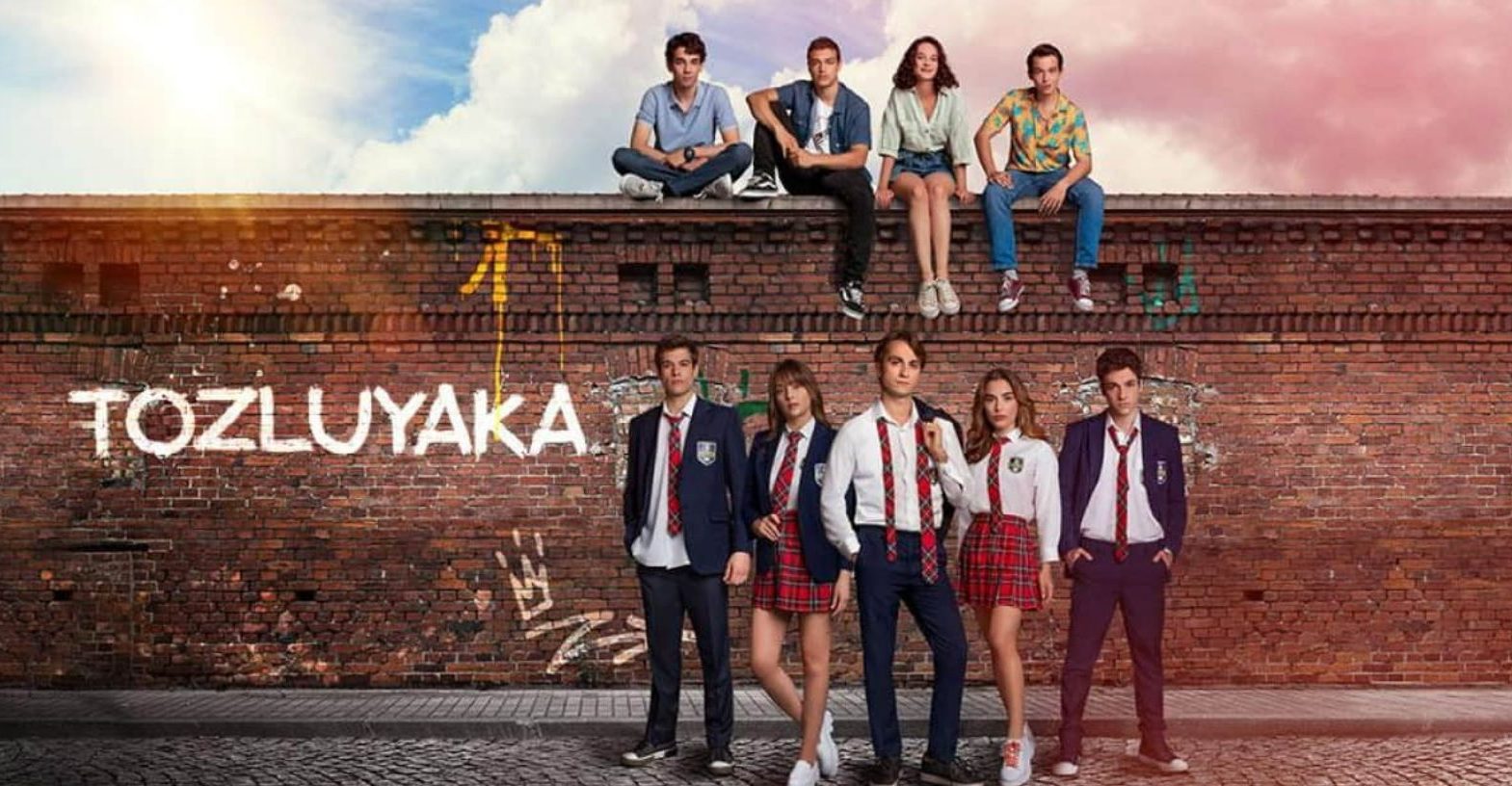 The release date for Tozluyaka Episode 22 is here, and this Turkish rom-com drama’s fans want to learn more about it. Here is a little primer on Tozluyaka’s premise before we jump to the Tozluyaka episode 22 release date and how to watch Tozluyaka online. While the recent episodes have shown brutal schemes, traps, and concealing secrets, we also learned that all friendships, clans, and loves begin to suffer.

The groundwork for major and further conflicts has been established, and nobody intends to forgive anyone this time. As they are all made known, including the mysteries surrounding Vefa’s demise, the two groups travel back in time. The conflict reopens.

All of this occurs suddenly. Now, life is business as usual. Each person picks up where they left off. However, something unexpected occurs. The justice sword divides all people in two. Osman is taken into custody for killing Cemre. Ali recognizes Osman’s true innocence.

He is defending Zeyno and Arap. While going through this conflict, Berk still maintains Osman is innocent. He’s already demonstrated it by taking action. They had no idea who would come to Ali’s aid. Derya chooses amid all this, but Ali uses his dad, Kenan, to oppose his mother. The argument gets worse when both sides point fingers at one another.

As a result, something unexpected occurs for the two groups. The initial players in Cemre’s game have been identified. They have to spend what they value most to win. They must now decide what to do.
Ar and Ege have been selected as the targets by the Tozluyaka players, who need to be made aware of the games.

However, they are unable to offer any evidence. On the other hand, Ali decides to maintain his composure during his battle with Berk, but he will be unable to prevent the tragedy that will befall him. Aar’s life will be completely upended by the secrets he discovers during this challenging procedure.

He will lay the groundwork for love, starting by following an honest talk devoid of deceit with the person he will seek solace from. Everyone will pay the price for their decisions. Berk and Ali are forced to confront the truth for the first time, despite their hatred.

Maybe this is their final hour on earth, and the last time they will comprehend what it means to be a brother—a confrontation without deception. Because of the reality that they conceal out of fear, Ege and Ar are cornered.

Although she shielded them, Hazal, who believes she knows everything, ultimately took the heaviest hit. Hard-to-forgive decisions will have a cost for everyone. This time, the enigmatic individual has Ali in mind. After understanding this, Berk vows not to abandon Ali for a second to reveal who that person is. 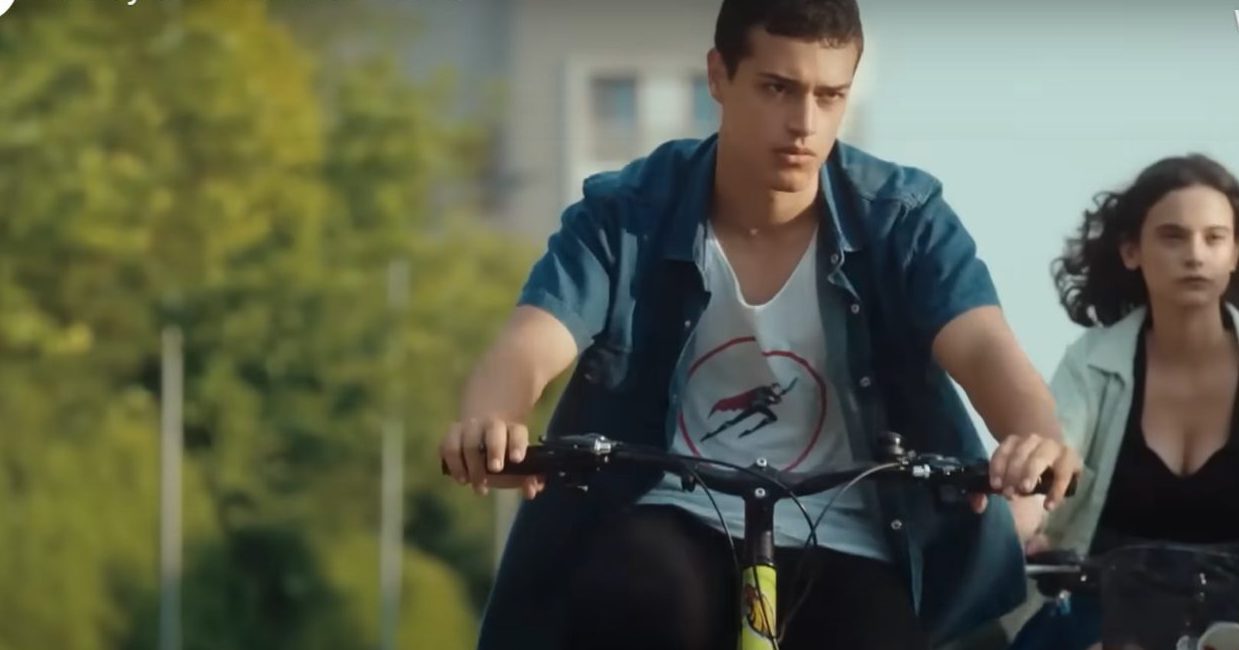 Already, their hesitant reconciliation has had an impact on Kenan and Derya. Nder feels guilty over hurting Nesrin while trying to save Ar. To make amends, Hazal, still enraged with the Aegean, sets a condition. The music contest is magnificent for everyone amidst all this craziness. Every young person has become engrossed in a game.

As you know, the Aegean and the Arab are the accident’s final casualties. One individual can only be saved. Which one, though? It’s a battle, not an election. There will be no victor in the end. The door will be reopened to fresh hostilities. Inder misunderstands when Derya, who thinks Kenan is ill, compassionately assists him.

However, the last thing on his mind is upsetting or even defeating Under. Making the disease lie a reality causes severe suffering for Kenan. He is in a frenzy because his worries and resentment have surfaced. He had a profound impact on everyone in his vicinity. There is a treatment for his condition, but it costs money.

While Mavi and Duru respond most strongly to Arap and Ali’s opposition to Ar and Zeyno’s romance, they find themselves in a precarious scenario full of misunderstandings. Families and children are caught up in anxieties, rage, and resentments. While for some, it culminates in a happy ending, for others, it forces them to make decisions that will alter their lives.

When Is the Tozluyaka Episode 22 Release Date?

Where And How To Watch Tozluyaka Episodes?

Tozluyaka Episode 22 is exclusively airing in Turkey, and no international streaming services have acquired the rights to stream the show to other nations. Fans outside turkey can, however, watch the episodes uploaded on Youtube. Sadly the episodes on YouTube do not contain subtitles.

The fans will have to wait for the streaming platforms to make the episodes available or for subtitles providers to provide english subtitles to these uploaded episodes on Youtube. You can keep a tab on this space as we will reveal the latest information about the international streaming of Tozluyaka Episodes online.