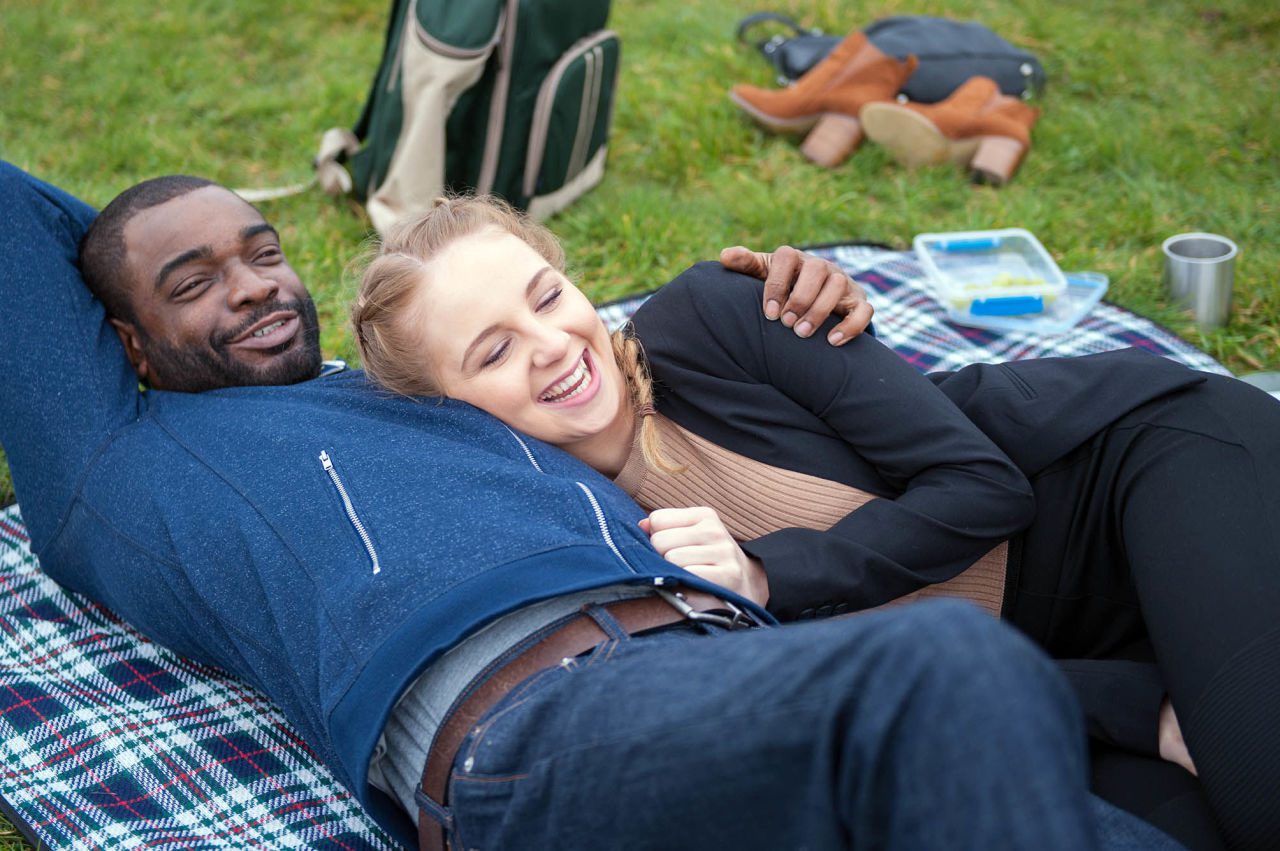 Want to know who is Emmerdale star Eden Taylor Draper’s partner? Eden Taylor-Draper rose to huge fame and success after portraying the role of Belle Dingle in Emmerdale. While the actress is best known for playing the role of Belle Dingle in Emmerdale, she took the role over from Emily Mather back in 2005. The actress has been working from a very young age at the age of nine, and she went on to appear in the short film The Cardiac Oak.

Her character in Emmerdale has been a complex one and has fines through its fair share of issues, including having an affair with a doctor while faking a pregnancy, losing her mother, and later being diagnosed with schizophrenia. In 2013, Eden Taylor bagged the award for Best Young Performance at the British Soap Awards.

While Eden Taylor’s reel-life relationship has been a messy one in Emmerdale, the actress’ real-life love story is a sweet and simple one. Is she married? Let us take a look at all the details and lesser-known facts to know who is Eden Taylor Draper’s partner.

Eden Taylor Draper’s partner is Ed Lewis. The two have been together for quite a while as s they started dating in 2016 onwards. It has also been reported that the pair is originally from North Yorkshire, and it is believed they first crossed paths while attending Harrogate Grammar School. The couple has taken to social media while posting mushy pictures with each other. The actress has earlier shared a snap of the two at Ed’s graduation from Durham University. 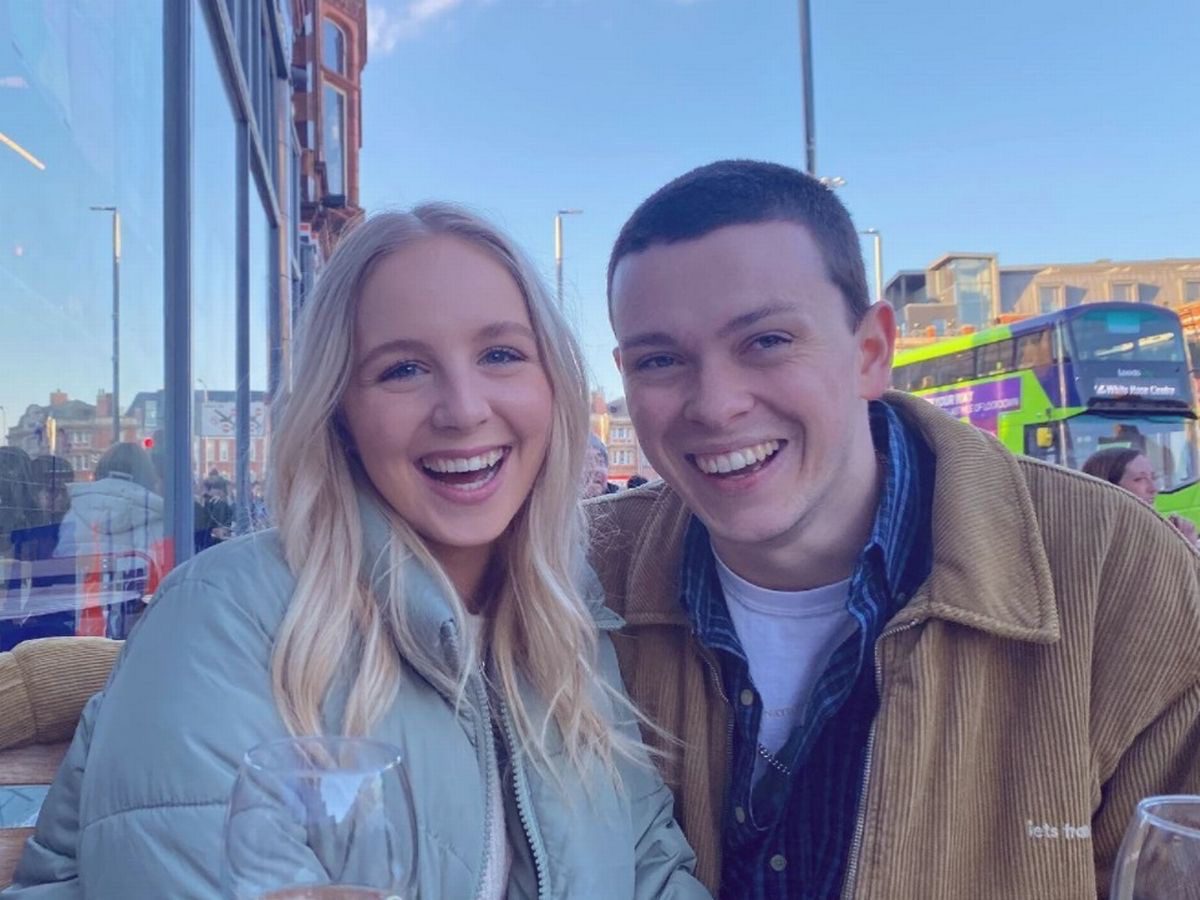 The couple is quite the travel enthusiast as they have been all around the world, including Milan, Ljubljana in Slovenia and Podgorica in Montenegro to Dubrovnik in Croatia. The actress had earlier taken to Instagram while penning down a heartfelt note on her beau’s birthday while marking the four years of the relationship back in 2020. The Emmerdale actress is, however, private about her personal life and intends to keep it away from the media limelight.

Isobel’s shocking exit comes following rumors she had quit the soap after six years. While taking to social media with a full cast snap and behind-the-scenes images from filming her final scenes, the show actress bid an emotional goodbye while saying that it’s a wrap on Liv Dingle. Steele further added how hard it is to put into words what this show and the people in it mean to her and how big a decision it was to leave.

Emmerdale Bids Farewell To Another Actor!

The actress, who plays Belle Dingle in the show, has already confirmed earlier that there are some epic plans in store as the actress admitted that she is as excited as everyone to grab the scripts while further hinting that the events will be kept in secrecy even among cast and crew. Recently, yet another shocking death implied that fans are not going to see this actor in the show any longer! To fans’ surprise, yet another cast member has bid adieu to the long-running show. 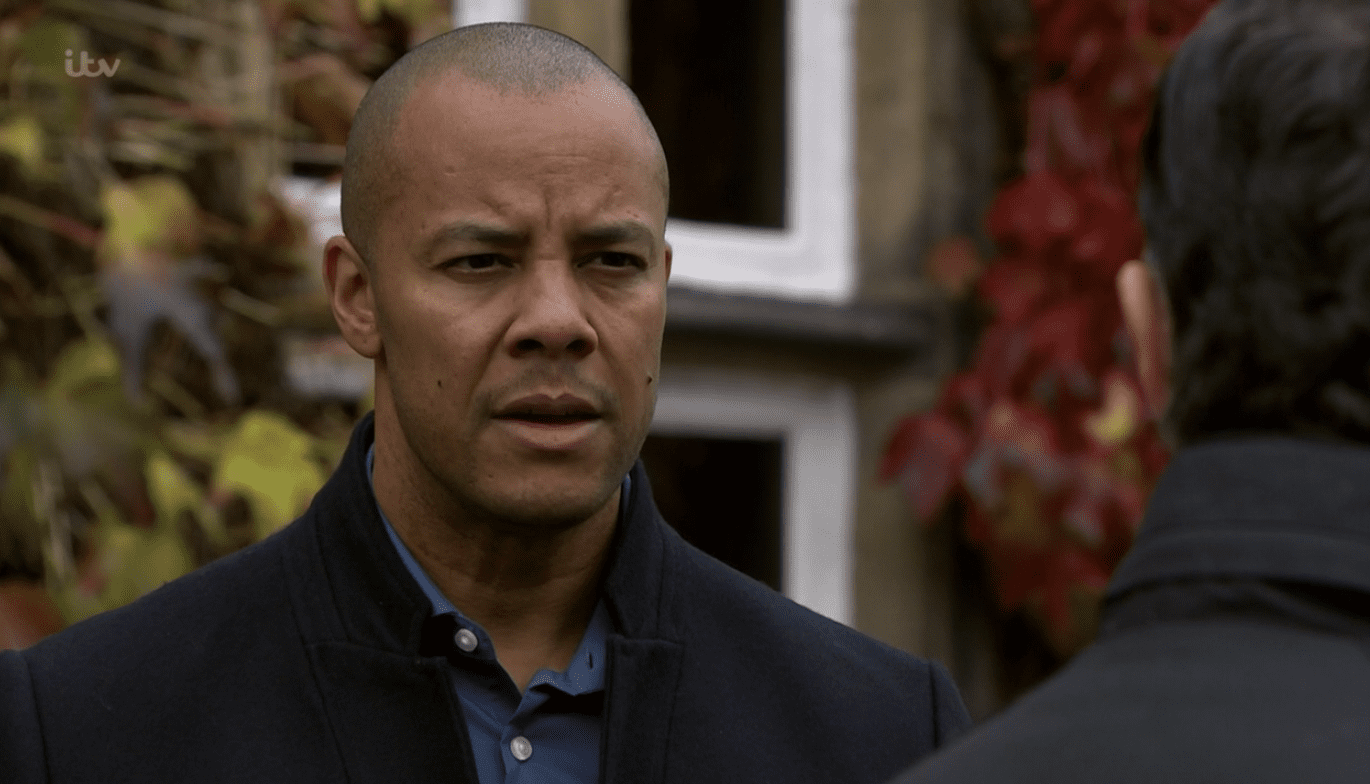 Viewers saw how Al Chapman was shot dead. The character is played by Michael Wildman, who worked with Belle as the two have shared many scenes.

Emmerdale further shared a video of the actor Michael saying thanked everyone while bidding his goodbyes as he faced the camera and said that the time has come for Al Chapman to move on while Further adding how he has enjoyed every single moment of playing this mischievous, complex character. Series star Eden Taylor-Draper has also issued an emotional farewell to her “favorite” co-star as well.