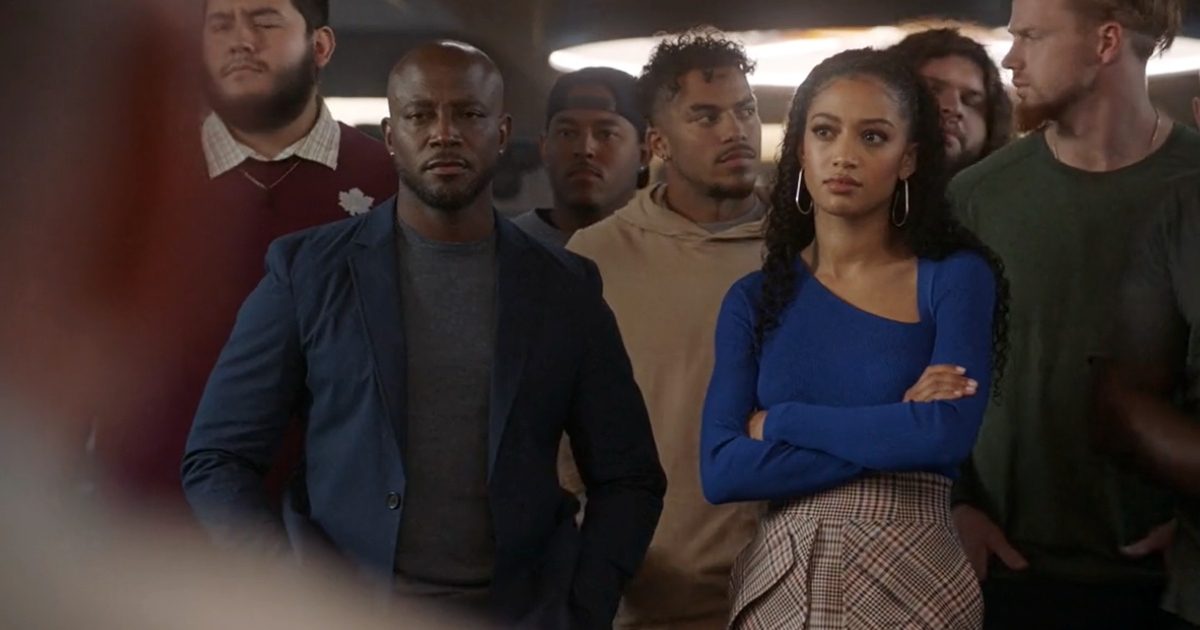 A sports and drama-centered series, All American, made by April Blair for the CW, will be coming out with the next episode this week. The last episode ended abruptly, with coach Garrett announcing that he would be resigning from the coaching job. This comes as a shock to Olivia as well as the viewers, who were hoping for Garrett’s downfall.

Based on the real-life career of Spencer Paysinger, All American is an adaptation of his life. He used to be one of the good players until he was injured and later chose to retire from the sport in 2017. Though his life is used as an inspiration for the show, the series now is much more loosely based on it. The show was aired for the first time in 2018. Its wide success led to the launch of 4 new additional seasons, with a slight halt due to the pandemic in between. The currently ongoing 5th season premiered earlier this year in October.

The cast of the show for the new season includes the same ones as season 4, although there are some cross-overs from the spin-off, All American: Homecoming. The main character, Spencer James, is played by Daniel Ezra, a Birmingham-born actor known for other series such as Prey and The Missing.

In the 5th Episode of All American, we see Olivia and Billy talking about the article. Olivia feels as though her article is missing something, to which Billy suggests adding statements from Garrett’s previous assistant coaches. JJ invites all his friends to a speed dating event; Jordan refuses to go but seeing JJ suspecting a thing between him and Layla, he agrees to go. 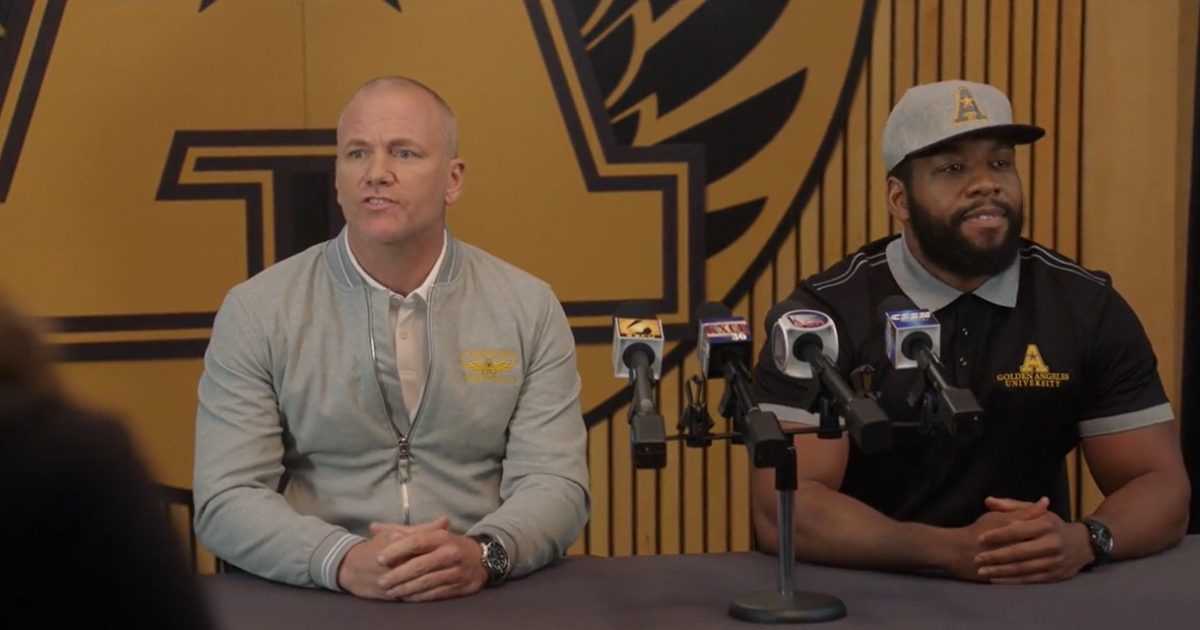 At the Speed dating event, they find no one suitable Jordan ends up revealing his relationship with Layla. Meanwhile, Spencer invites his new love interest over for dinner, but she finds all his decorations and gifts cringe. She tells him to take things slow, and they later watch a movie instead. Jordan comes back from the dating event and asks Layla if she wants to keep their relationship a secret or him.

Olivia and Billy meet the former assistant coach, who lets them know that although he was the one who came up with the bounty hunter plan, Coach Garrett was taking it too far, and this led to him leaving his job. They ask for his help in Liv’s article.

Cooper visits the auditing class and talks to the professor. He informs her about the scarcity of positions in his lecture. At the case hearing, the judge rules that Preach had to be separated from his daughter for 30 days. Cooper realizes the power she holds and convinces the professor to grant her a place in the class. 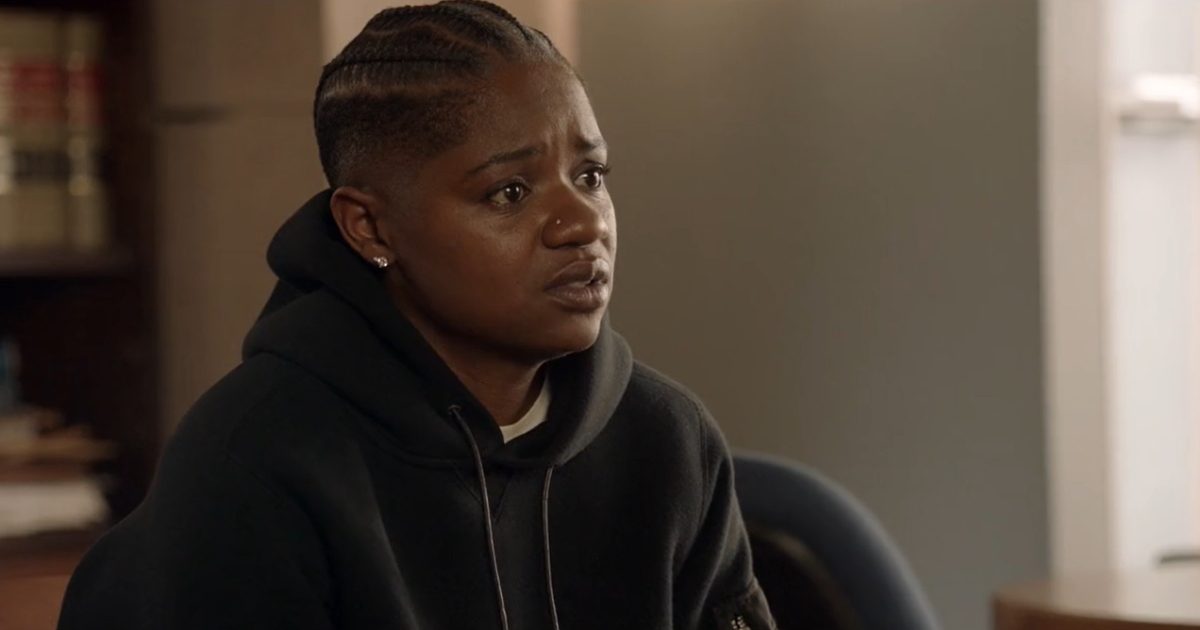 Cooper Talks to the Professor

The next episode of this April Blair drama series will release on November 21st, 2022. New Episodes of All American generally premiere on Mondays, and each episode has a run-time of 60 minutes.

Now that Garrett has given up his position, Spencer and Jordan will try their best to make the team as strong as it was before Garrett came in with his concerning strategies. Olivia, who’s frustrated at the sudden revelation, tries to find ay to make her article still relevant and impactful. Patience will be working on a new project that will cause her to be outside of her comfort. Jordan, who loves Layla but feels like he’s being hidden, will face a situation that will cause a moment of awakening.

All American Season 5 Episode 6: Where To Watch

All American was created for The CW and is released on it at 8:00 pm ET and 7:00 pm CT. The show is also available for online streaming on CW’S Website (CW TV), HBO Max, and even Netflix, though in very limited locations.

Viewers from the United Kingdom can head over to Apple TV or ITV Hub, While Canadian audiences can watch the previous episodes on Apple TV. The premiere date for Canadian viewers hasn’t been announced yet.

People from New Zealand can stream all the episodes of All American on TVNZ+, and the new episodes will be airing on the platform at around 6:00 pm (Tuesdays).