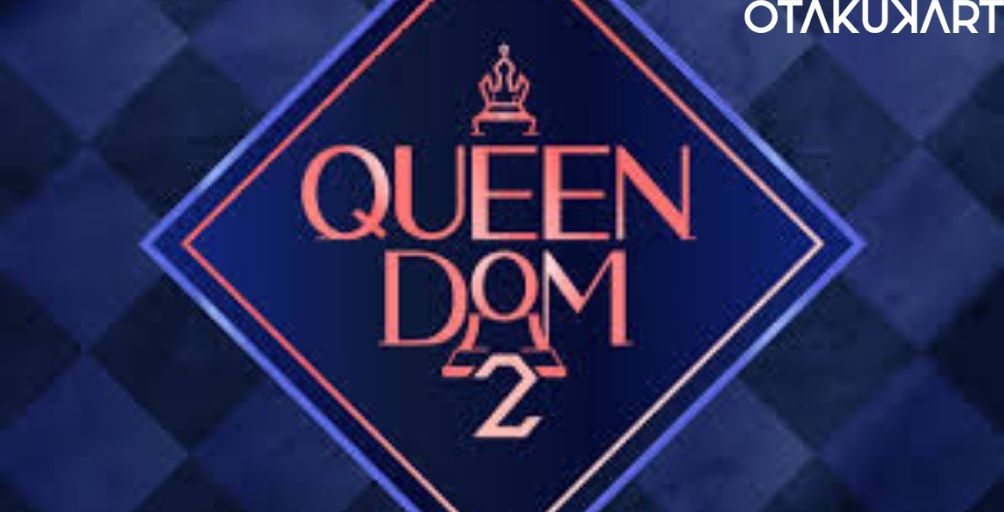 Queendom 2 has just hit the silver screens, and everyone is very excited to see what the new contestants have to offer this season. Queendom is a South Korean reality TV show, where girl idol groups compete against one another.

Queendom 2 has a format similar to many survival-style television shows. But instead of pitting reality stars and mean wannabes against one another, Queendom 2 sees already popular girl idols vying for the crown. This season, the television screens are graced with VIVIZ, Mamamoo, Oh My Girl, AOA, Park Bom, Lovelyz, (G)I-DLE, Brave Girls, WJSN, Loona, and Kep1er.

Following the wild success of Queendom, Mnet tried to have a similar survival-style TV show but with male idol and idol groups. This show was titled Road to Kingdom, which aired in 2020. It saw various established bands and groups competing against each other, such as Pentagon, ONF, Golden Child, Verivery, and many more. This show also had a follow-up show, named Kingdom: Legendary War, that starred bands like BtoB, iKON, Ateez, and Stray Kids to name a few.

Making their debut way back in 2011, by Brave Entertainment, this girl idol group is made of four members: Minyoung, Yujeong, Eunji, and Yuna. Their most recent musical work has been titled “Thank You,” which was released in March 2022. Brave Girls‘ most popular discography is their 2017 song, “Rollin'” which went viral last year. Even though almost five years have passed since this song was released, it continues to dominate the music charts. 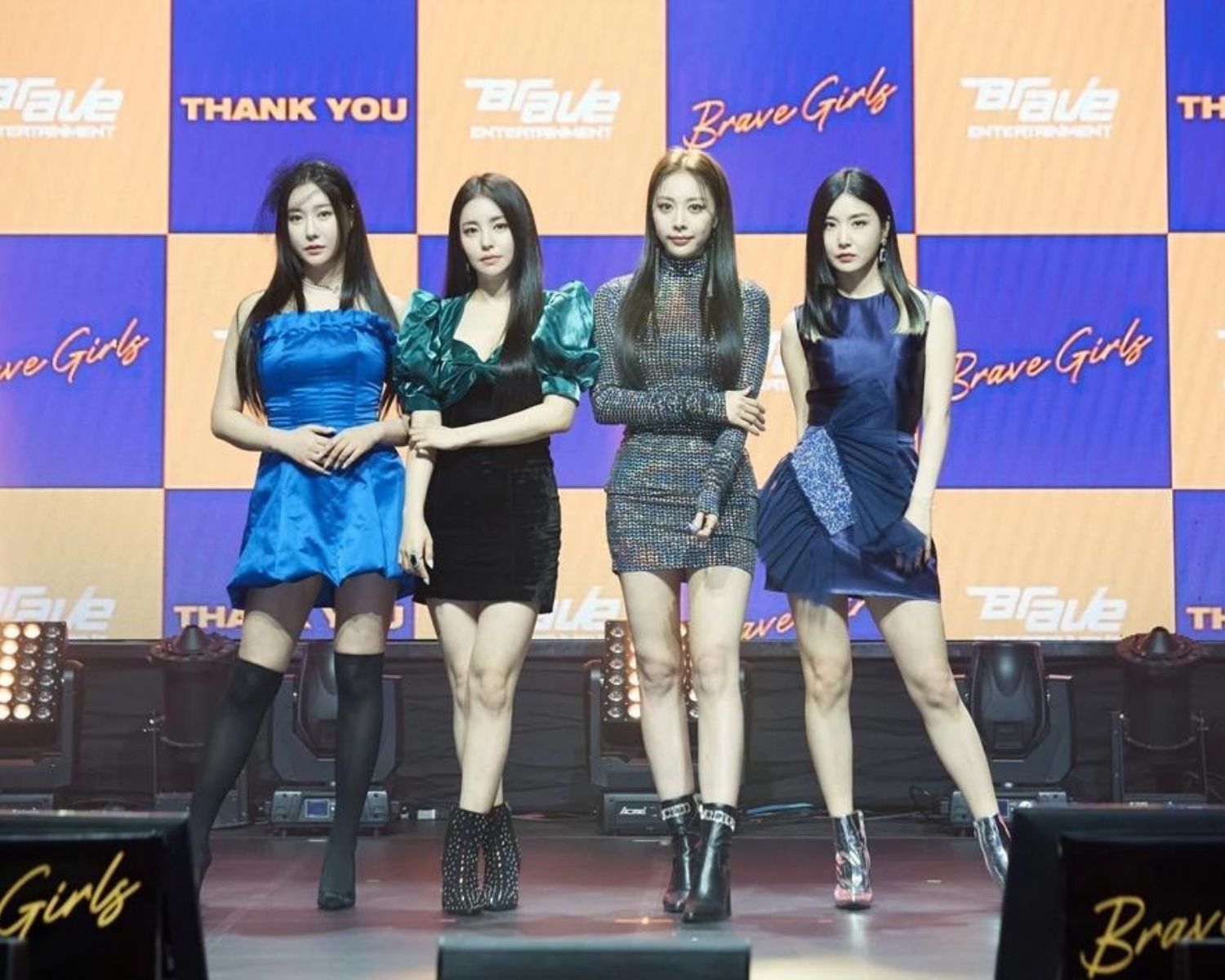 Single Girl Idol for the second season of Queendom – Hyolyn

Hyolyn was originally represented by Starship’s SISTAR. She made her debut in 2013. Some of her most popular songs include “Lonely,” and “Red Lipstick” with Block B’s Zico, under her album “Love & Hate.” Now, she is represented by brid3, and her most recent discography includes her hit single, “Layin’ Low,” released in early 2022. 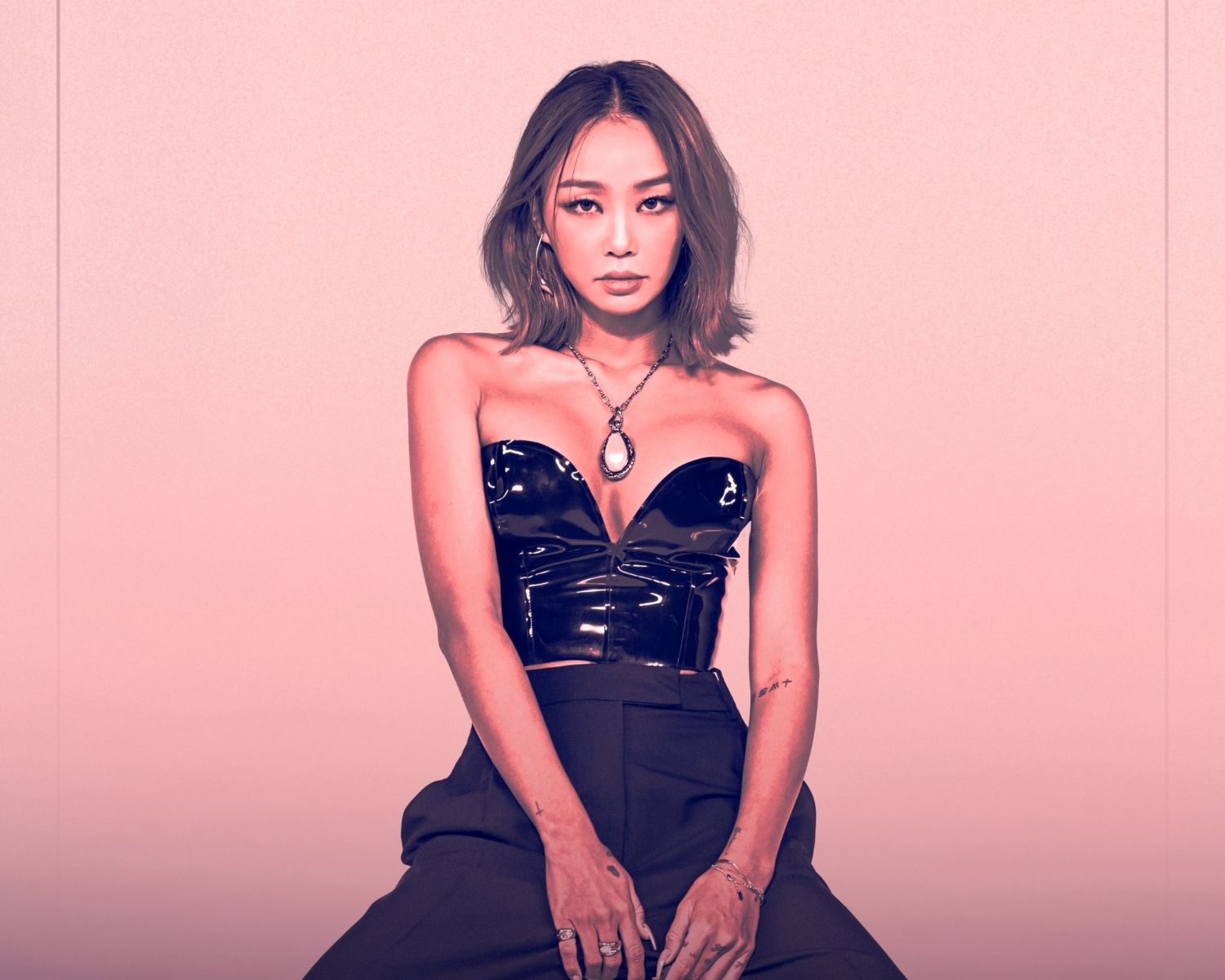 Read This: Fans Ask for Better Treatment of “Bahiyyih” in Queendom 2

Fresh off the boat from another Mnet TV show, Kep1er are newbies in the music and entertainment industry. Kep1er was created by Girls Planet 999, and owing to their newness, have only released one EP to date. The members of Kep1er want to prove their mettle as an idol group to their seniors. Striving to show off their charms, Kep1er wishes to step up their music game while improving themselves as well. 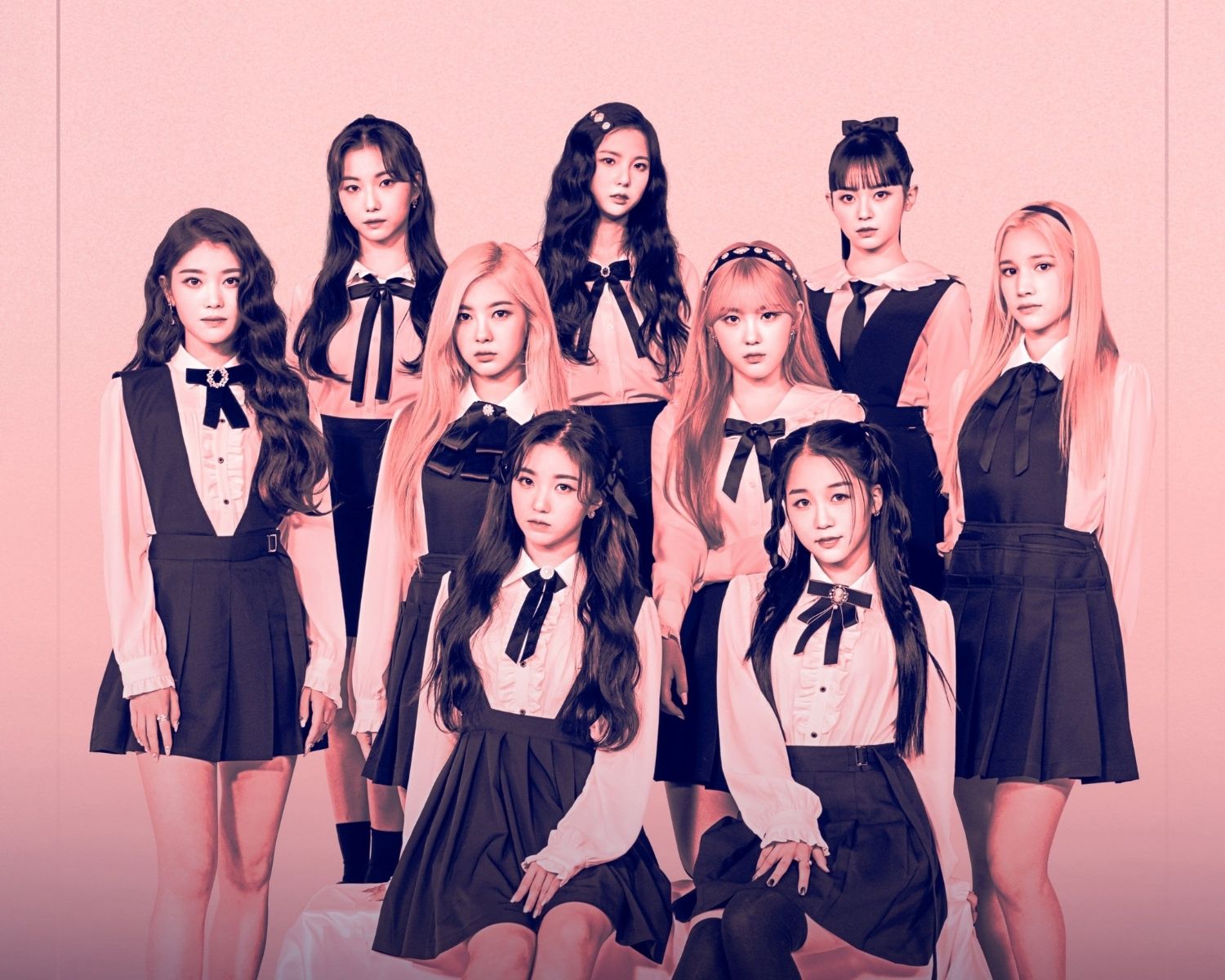 LOONA debuted as a group back in 2018. So, by the industry’s standards, they are also relatively new to the game, just like Kep1er. LOONA consists of 12 members, but almost all of their songs are superhits, amassing millions of views on YouTube. The group’s first EP was [+ +], and their most recent EP is titled [&], which was released last year. You can check out the music video for “Butterfly” here. 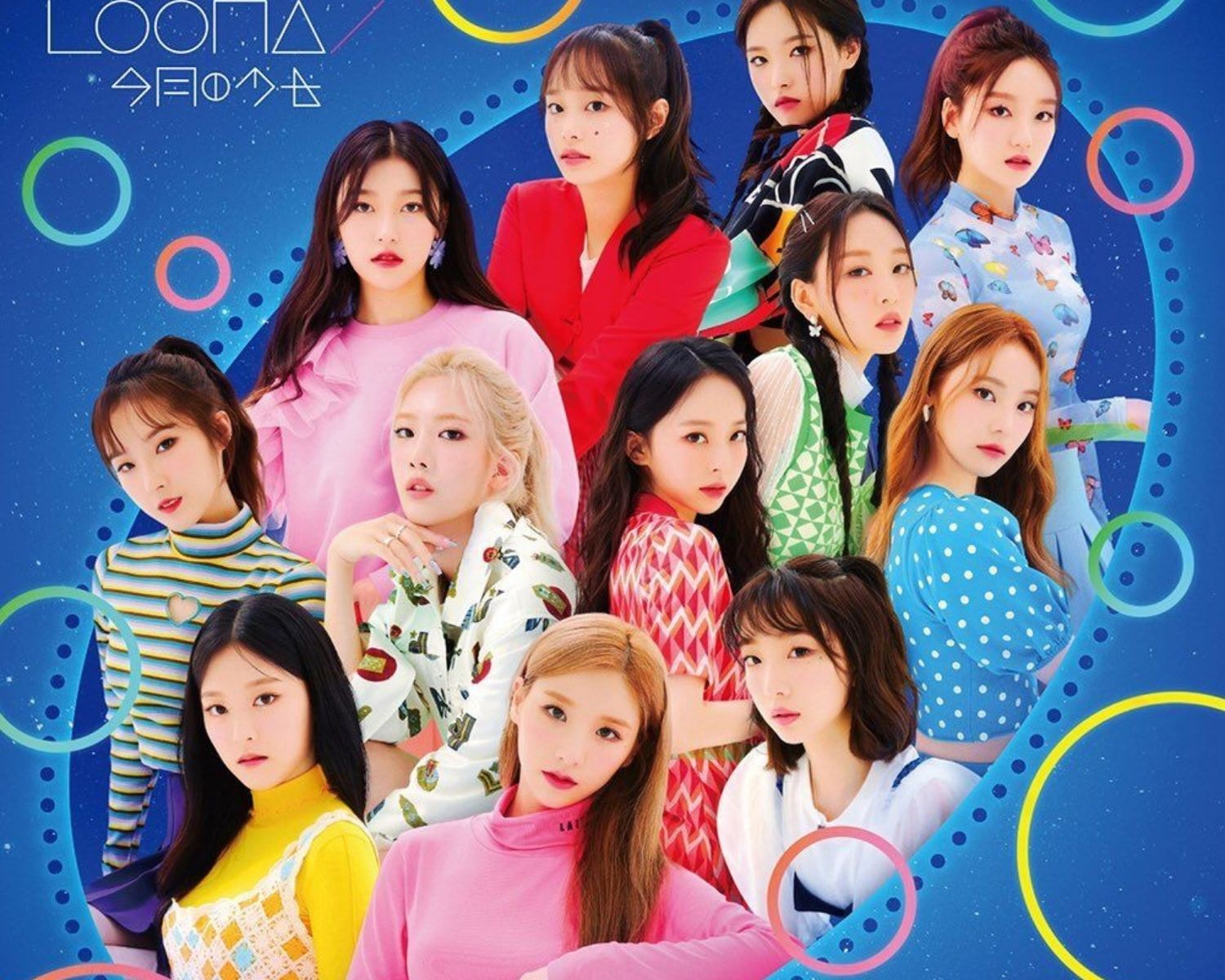 Just like LOONA and Kep1er, VIVIZ is a group that is still considered to be a bunch of rookies. However, due to the fact that the members of the group have had considerable experience on their own, being a part of the now-defunct idol group, GFriend. But technically, VIVIZ has only released their only EP in 2022, making them a new group as a whole. 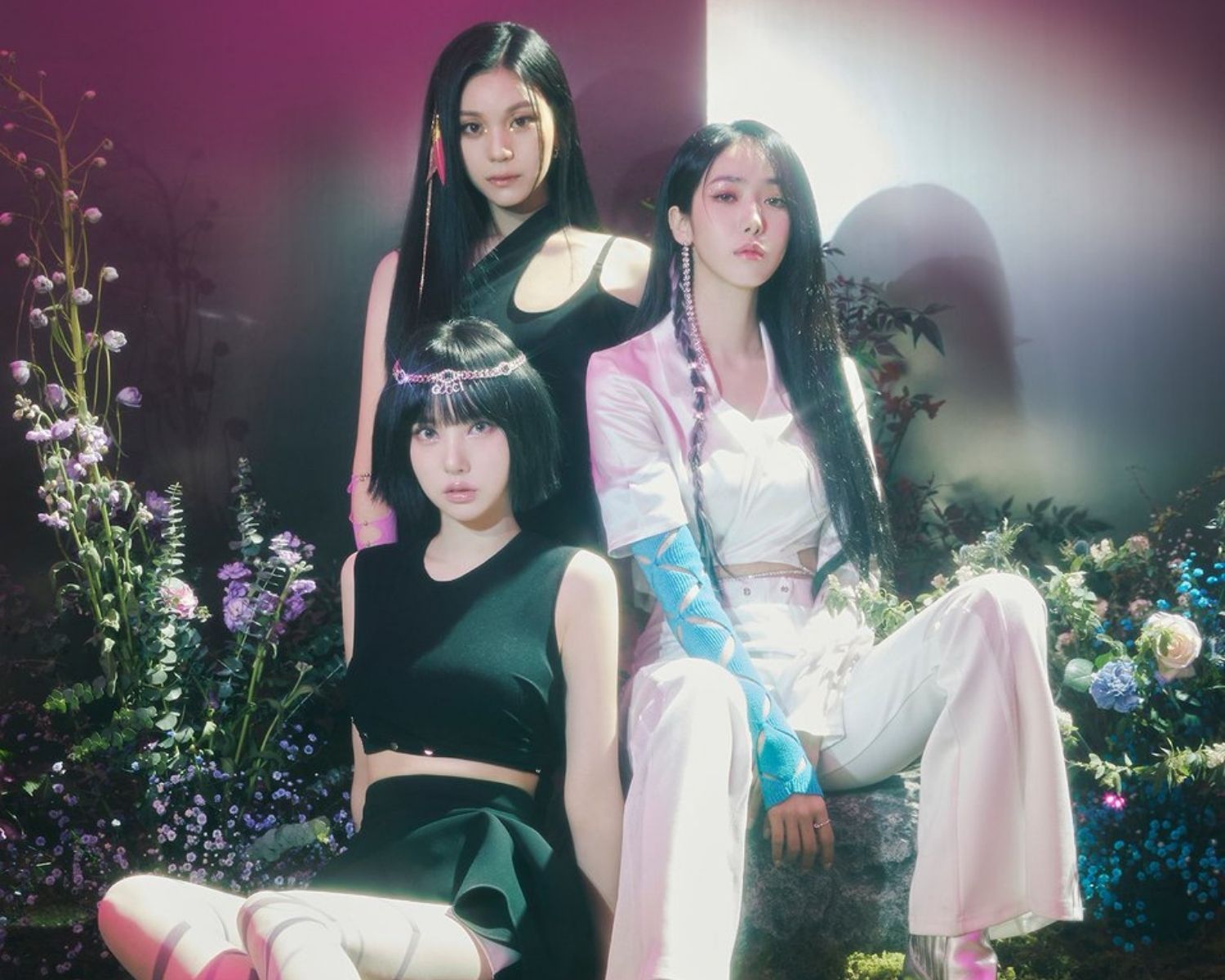 VIVIZ to feature in the second season of Queendom. cr: BPM Entertainment

Check This Out: VIVIZ To Become The First-Ever Girl Idol Group To Perform In Grammy’s Global Spin!

WJSN aka Cosmic Girls to make waves in Queendom 2

WJSN, made its debut in 2016 with the release of its first EP Would You Like? One of the members of WJSN, Bona, shot to popularity since she starred in the critically acclaimed and commercially successful TV show, Twenty-Five Twenty-One recently. With “Super Yuppers!” WJSN has made their second comeback, putting them on the map again. Some members have not been participating in Queendom 2 due to their health reasons. 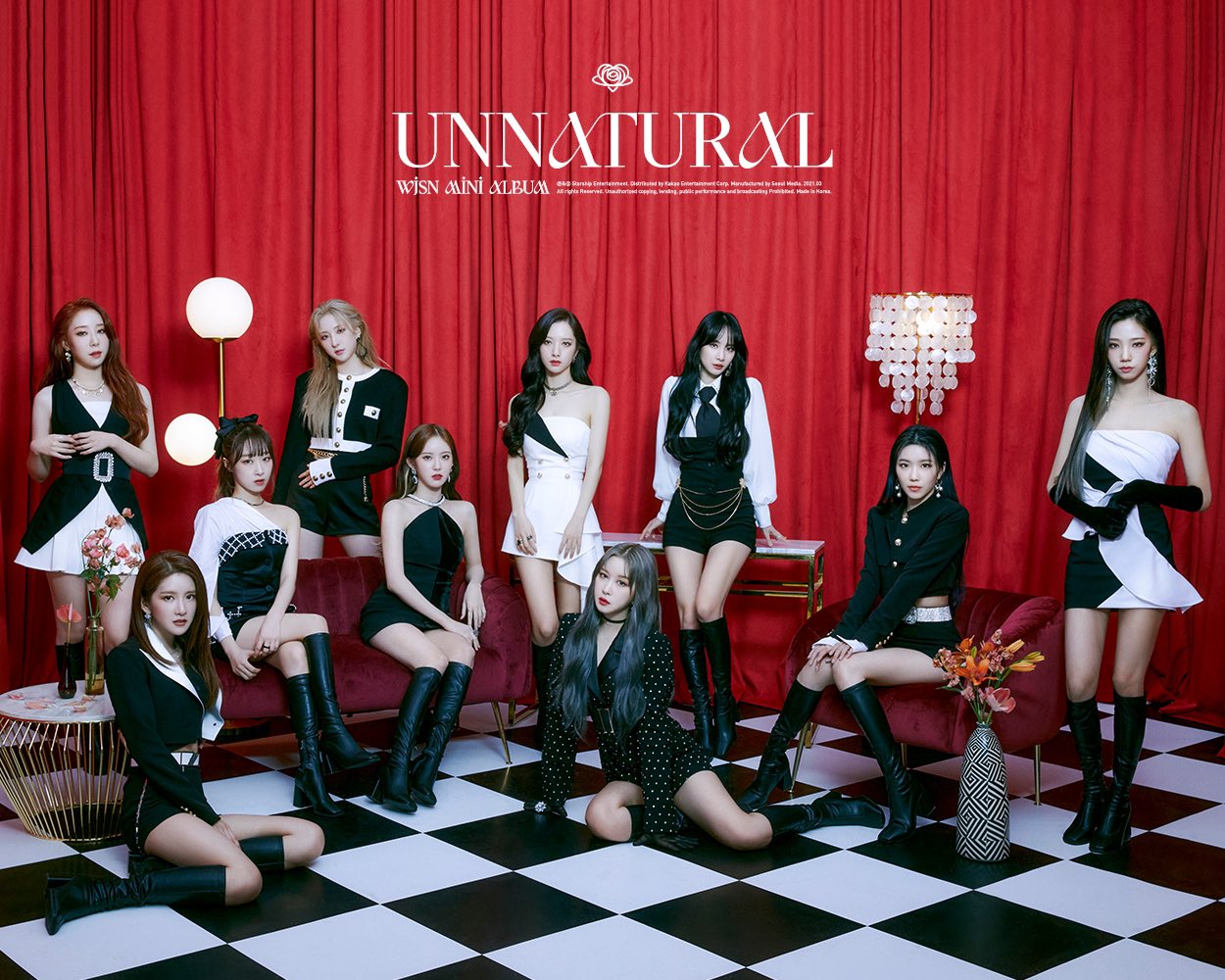 Queendom 2 Schedule and Where to Watch

On March 31, at 9:20 p.m. KST, the very first episode of Queendom 2 aired (or, 8:30 a.m. EST). Following the premiere, the show will air every Thursday on Mnet. Mnet will broadcast Queendom 2, but overseas viewers can watch it on Rakuten Viki. Episodes will be accessible on the same day they are shown in South Korea. Mnet will post highlight snippets from the show, as well as the complete versions of the performances, on its YouTube channel following each episode.

You Might Also Like: Brave Girls, LOONA And More Confirmed To Be In The Lineup Of Queendom 2!