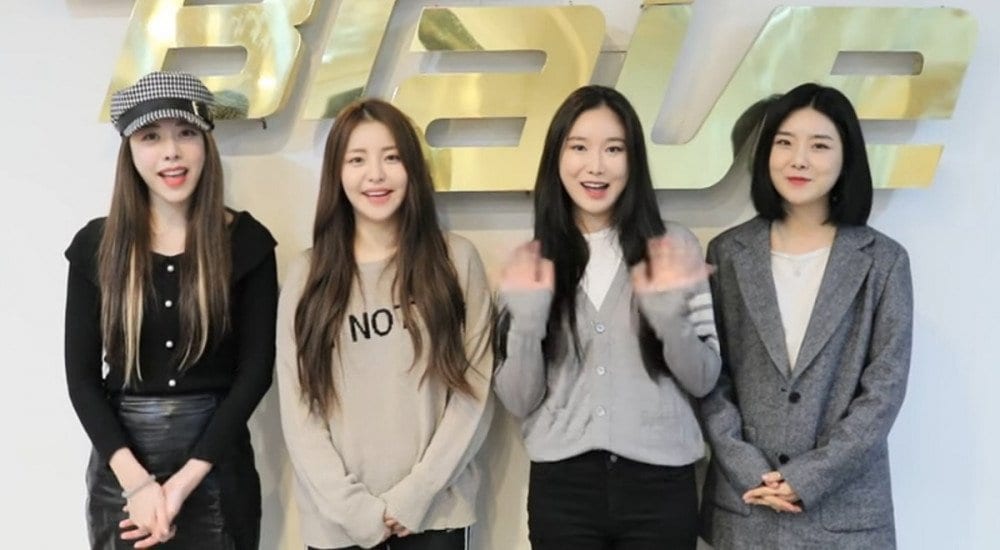 Our article today is mainly focused on some of the latest news from the world of K-Pop music. We are here to tell you that that popular girl group Brave Girls have confirmed a June comeback. This news came on the 18th of May when a popular tabloid broke the news to which their agency, Brave Entertainment responded positively.

The story of Brave Girls is straight out of some fantasy movie as they catapulted into success close to 10 years after their debut. Read on to find out more about this prodigal girl group, their latest release, and how South Korea’s music scene is changing the world on a daily basis. 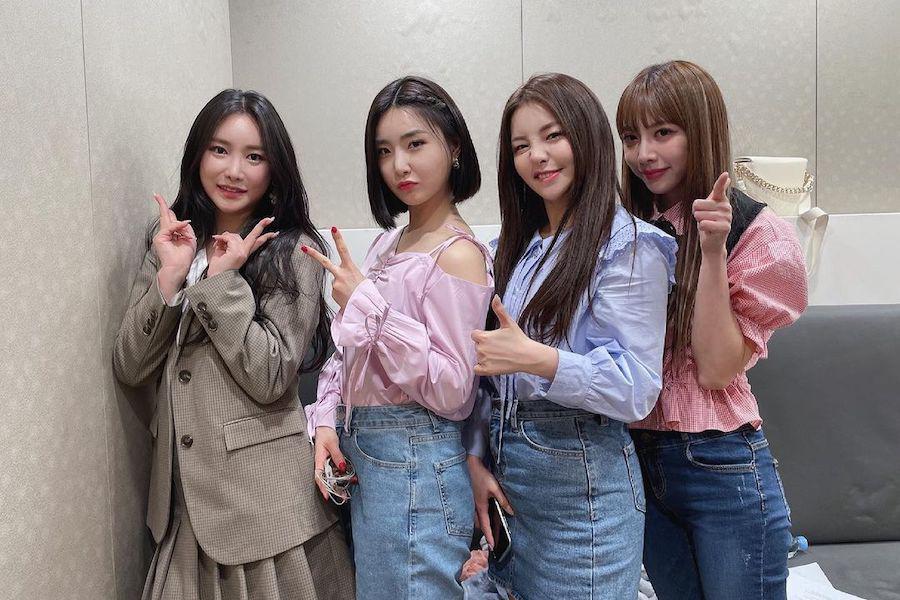 For a while now, South Korea’s acclaimed Hallyu Wave has been taking the world by storm. Over the last few years, the country’s entertainment industry has been ruling all charts worldwide whether it be music, movies, or the television industry. We have the record-breaking boy band from the country – BTS who have achieved feats like a Grammy nomination in a major category and multiple songs on the Billboard Hot 100 No. 1 position – something that has been limited to the achievement lists of western artists mostly. Films like Parasite and Minari have won multiple prestigious awards and have been felicitated at a number of festivals. They also won Oscars in major categories like Best Film, Best Director, and Best Supporting Actress over the last 2 years. We are very excited to see what awaits the fate of this billion-dollar industry in South Korea. Proceed to the next sections to read more about Brave Girls and the latest news from the band. 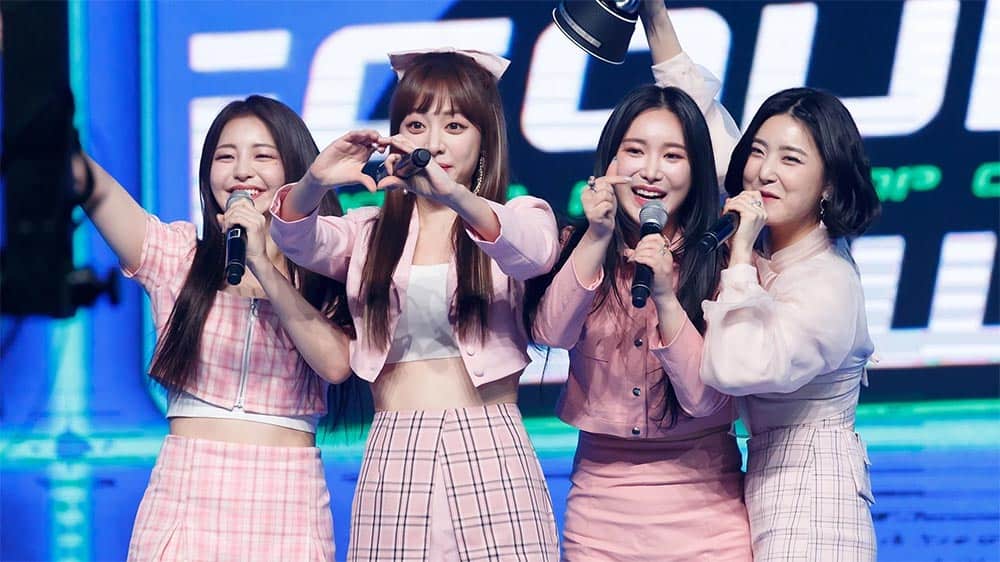 2021 has been a completely life-altering year for Brave Girls. It has been the year that has given them the sought-after fame that K-Pop groups are always looking for. Early this year, they have already released quite a bit of new music. Brave Girls is all set to make a proper comeback in mid-June. The band or their agency are yet to share any detailed information about the comeback even though they have already announced it. We guess we can expect teaser posters and trailers dropping anytime now. Fans should also expect a proper schedule out soon which will help them participate in all the comeback-related activities and immerse themselves in the new music that Brave Girls is about to put out. The group has also said that they will be doing a concept to show their ‘healthy sexiness’ to their fans. So perhaps we can expect something along these lines from the group next.

Who Are The Brave Girls?

One very interesting fact about the Brave Girls is their delayed shot at success. Though the group was formed in early 2011, it wasn’t until their song Rollin’ went viral in 2021 that they truly came under the spotlight that K-Pop groups usually receive. Quite interestingly, none of the original members of the group are actually a part of it anymore. The group underwent several changes in their lineup over time and now, the four members of Brave Girls are Minyoung, Yujeong, Eunji, and Yuna. The four of them have only been a part of the group since 2016.

Brave Girls was originally formed by the produced Brave Brothers and is managed by Brave Entertainment. Their song Rollin’ was originally released as a part of their fourth mini-album of the same name. It was released in 2017 after a hiatus that lasted for over 2 years for the group. Back then, the group had a fifth member – Hayun. She left later citing personal reasons. In February 2021, a video of Rollin’ went viral on YouTube which led to the song gaining popularity and rising in ranks in real-time charts. The song also had many music show wins in South Korea more than 3 years after release. After gaining widespread popularity, the band released a statement thanking their fans. They stated that they were on the verge of disbanding soon but will now continue to create quality music for all those who look forward to it. Watch this space for more updates related to Brave Girls.