Amsterdam Release Date became the buzz of the internet recently. Celebrity-packed movies are quite into the cinema these days. David O’ Russell’s Amsterdam is a star-studded movie that will hit your screen at the end of this year. The movie is already creating a major buzz on the internet because of the star cast, and there could hardly be anyone who is not interested in watching it. Set in the Early 20s, Amsterdam is a treat for mystery lovers. The action period drama will unravel into a gripping whodunit. It was already in the news for a while, and now, with the release of the trailer, the fan’s excitement intensified.

On July 6, the Century Studio dropped the trailer of the movie, clocking in at just two and a half minutes. The first thirty minutes of the trailer give the perfect glimpse of the trio’s world. Rock opens up the trailer, solving the murder mystery by saying, ‘You got a white man body in a box not even in the casket.” The trailer left fans with numerous unanswered questions and a lot more mystery, hyping up the suspense and excitement of the fans to know the answer to all the questions. Here in the article, we will talk about the Amsterdam Release Date. Let’s delve into the article and find out everything about Amsterdam.

What is The Plot of The Movie?

Amsterdam follows the story of three friends (A Dictor, an attorney, and a nurse)  who met back in 1910 and form a pact to protect each other no matter what. The movie is set in the 1930s and boasts a lot of this happened back then. It revolves around these three friends who were accused of a murder that they had never done. The friends went on to solve the murder mystery and find out the real culprit. It involves a lot of action, mystery, murder, and suspense. The trailer was drooped on 6th July that has received positive reviews from the critics and fans.

David’s direction received major appreciation from the fans. The direction and acting, in addition to clap-worthy graphics, the movie is purely a gem for the audience. Numerous mysteries need to answer in the movie. Will they succeed in finding the real culprit or fall into the pit? Everything will be known once the movie is released. Let’s delve further and find out what is Amsterdam Release Date.

Here is the trailer of Amsterdam.

Who is in the cast of Amsterdam?

Amsterdam cast includes the name of the very known personality. The star-studded movie has Christian Bale in the lead along with John David Washington and the gorgeous actress Margot Robbie. In addition to them, the star cast of Amsterdam also includes Chris Rock and The Queen’s Gambit’s actress Anya Taylor Joy. Zoe Saldana, whom we have already seen in the Guardian of the Galaxy, will also be seen in the movie along with Bohemian Rhapsody’s Rami Malek. Moreover, we will also see the Grammy-winning singer Taylor Swift and The Shape of Water’s actor Michael Shannon. Additionally, Amsterdam’s cast also includes Austin Powers star Mike Myers and The Many Saints of Newark’s Alessandro Nivola. Last but not least, Amsterdam’s cast also includes Timothy Olyphant, Matthias Schoenaerts, and Robert De Nivo. 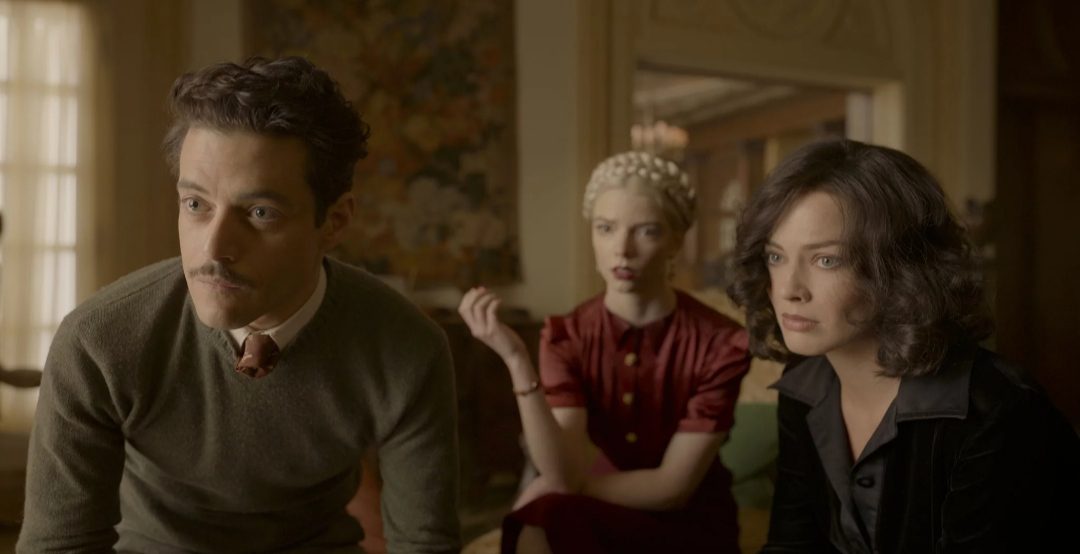 What is the Amsterdam Release Date?

Amsterdam is set to release on 4th November 2022. An untitled movie starring Christian Bale in the lead and written and directed by David O Russell was announced in 2020. Initially, Michael B. Jordan and Margot Robbie were cats for the other two leads, however, Jordan was replaced by John David Washington in October 2020. Likewise, the director offered the role of Valerie to Jennifer Lawrence, but later, Robbie was cast for the movie. Filming was started back then but was delayed because of the pandemic. Finally, in April 2022, the name of the movie was announced at the CinemaCon.