The cuckoo is in the nest, and it is about to be trapped, says Mike Meyers in the trailer of the upcoming comedy-thriller Amsterdam. Directed by David O. Rusell, the director went on to announce the movie back in the summer of 2022. And after all the wait, Amsterdam will be hitting the big screens in November 2022. The star-studded cast of Amsterdam movie and the thrilling storyline is more than enough for the fans.

The 2022 movie Amsterdam is set in the timeline of the early 20th century. The story will follow three friends, two soldiers and a nurse as they meet in the camp. The three make a pact and swore to protect each other at all costs. But when the three witnesses a murder and end up getting accused of it, the three need to save themselves, or it could be the end for them.

You’d be living under a rock if you have no idea who Margit Robbie is at this moment. Joining the cast of Amsterdam movie, Margot Robbie will be playing the nurse in the group of three friends on whom the story is based on. Since making her acting debut with the Australian soap opera Neighbours, Robbie has come a long way. Known as one of the A-listers, Robbie is popular for her role as Harley Quinn in the DC movie The Suicide Squad. Some of her popular movies include Focus, Harley Quinn: Birds of Prey, and Bombshell.

Professional footballer turned actor John David Washington will be playing one of the lead roles in the upcoming movies. Joining the cast of Amsterdam movie, Washington will be playing the second soldier in the group of three friends on whom the story is based on. Washington has been acting since the age of 7 in small roles but switched to sports in between. The 2018 film BlacKkKlansman became the breakthrough movie of Washington’s career. He’s also known for his role as Malcolm in the Netflix film Malcolm & Marrie.

American Psycho fame Christian Bale will be taking over one of the lead roles in the upcoming movie. Joining the cast of Amsterdam movie, Bale will be playing the first soldier in the group of three friends on whom the story is based. While Bale made his acting debut in 1987, the actor got global recognition through the 2000 film American Psyco. His role as Bryce Wayne in The Dark Knight and The Dark Knight Rises is also the role that made the actor popular among the general audience all over the world.

Other than the three A-listers, the main cast of Amsterdam movie 2022 includes a lot more A-listers. The star-studded movie has…

The Queen’s Gambit fame Anya Taylor Joy and Bohemian Rhapsody fame Rami Malek are in the main cast of Amsterdam movie 2022. From what it looked like in the trailer, she’ll be teaming up with Rami Malek to help the friends escape. In recent years, both Anya Taylor Joy and Rami Malek have gotten popular for their acting skills and script choices.

Known for his roles in movies like the Creed series and Black Panther, Micheal B. Jordan has also joined the cast of Amsterdam movie as one of the supporting roles.4 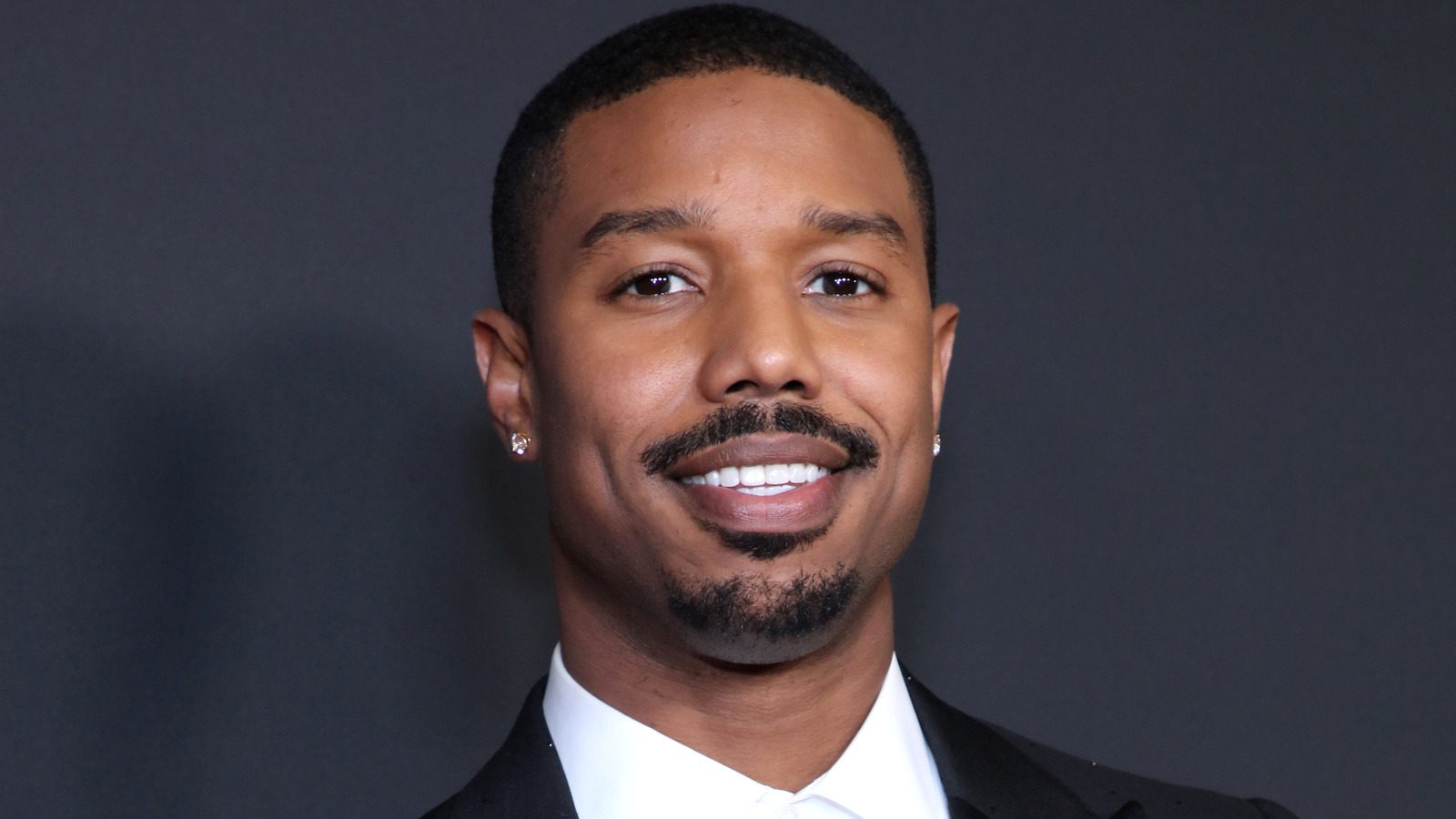 Godfather fame Robert De Niro won’t to stopping anytime soon. Currently working on Tin Soldier, De Niro has also joined the cast of Amsterdam movie. From the looks of the trailer, he’ll be helping the friends escape the accusations. 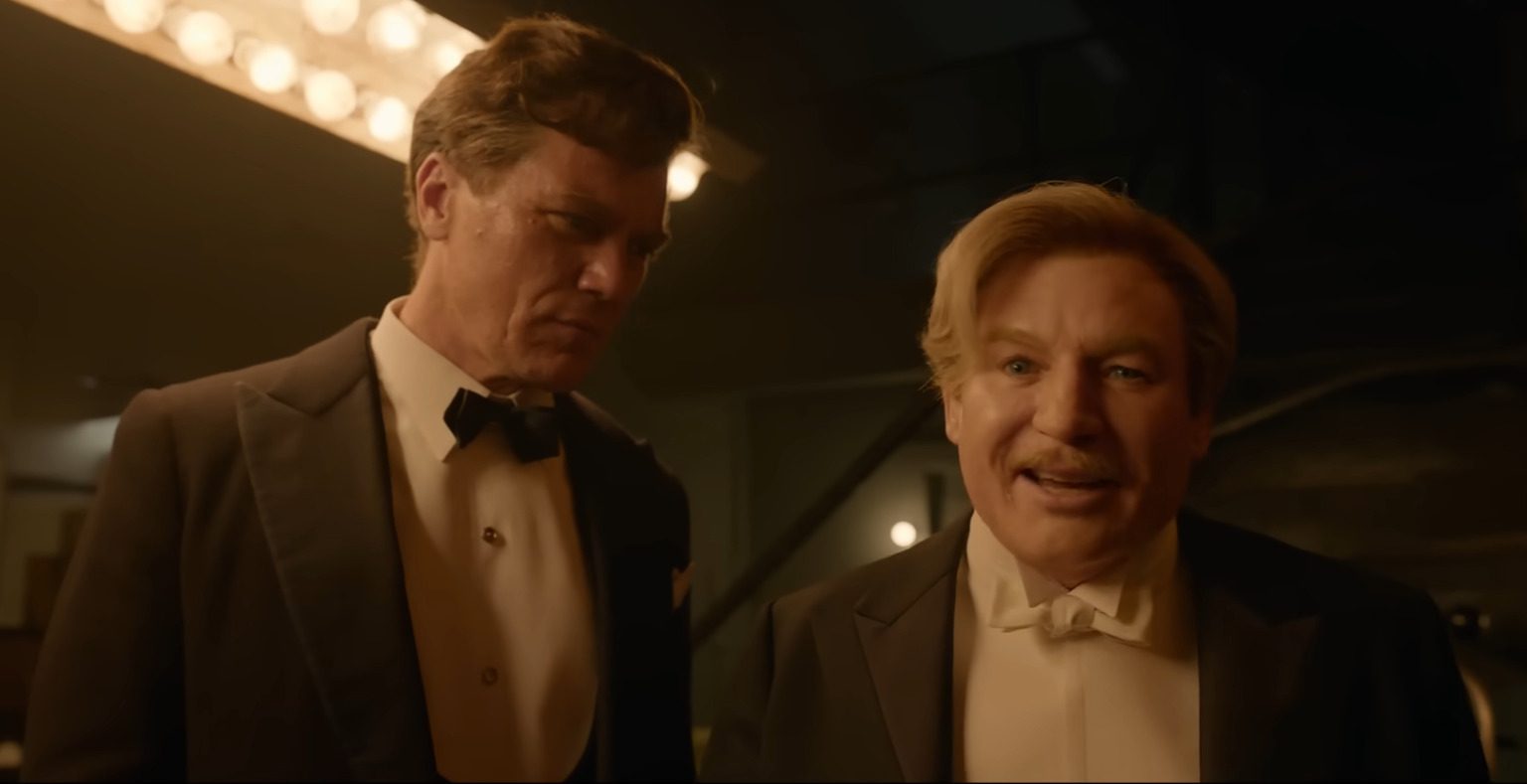 Austin Powers and SNL fame Mike Myers is in the cast of Amsterdam movie. And he might be playing a villain. The Primetime Emmy Award and a Screen Actors Guild Award winner will be coming to the big screen after a while now. 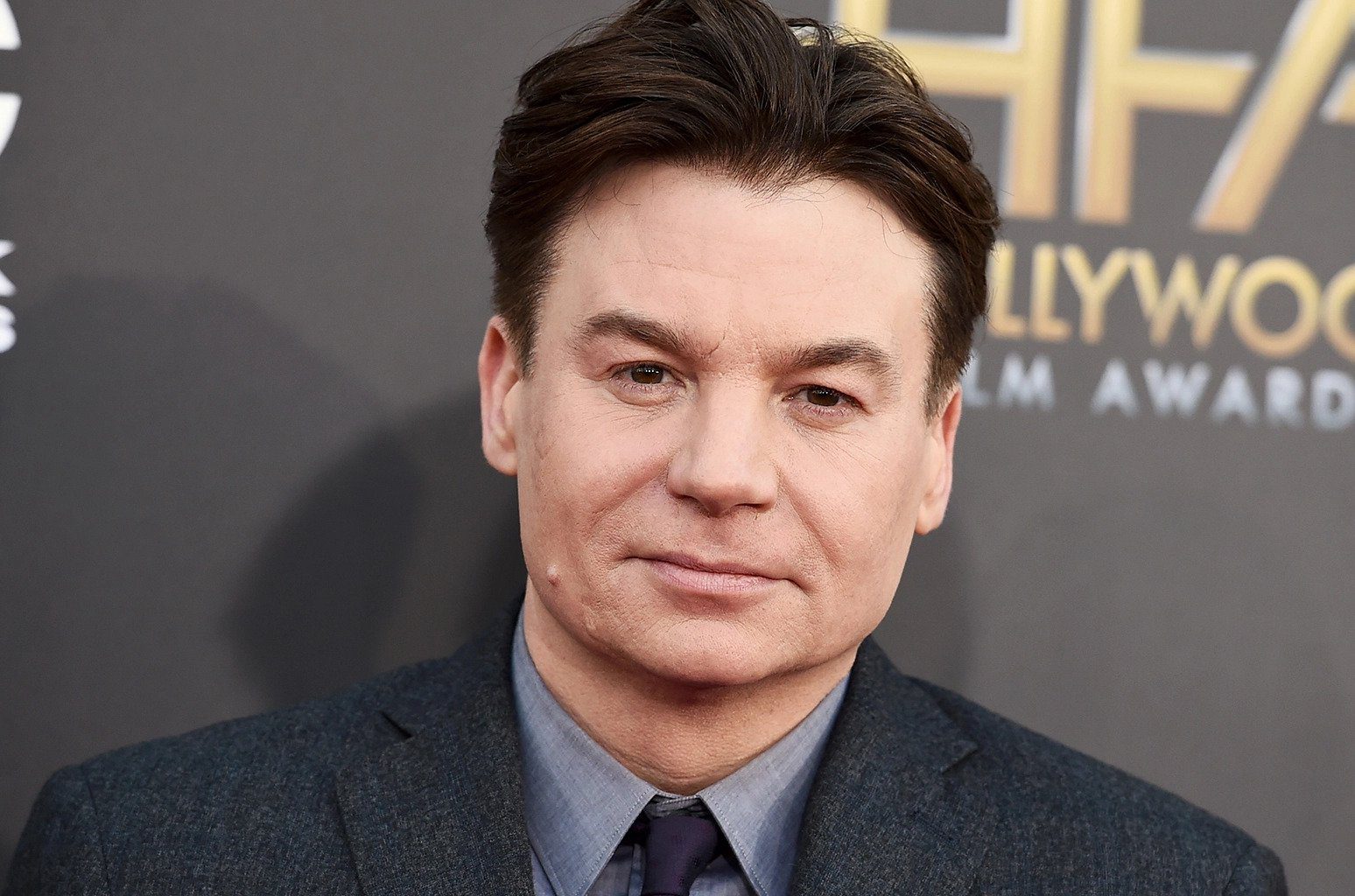 Miss American Taylor Swift has also joined the cast of Amsterdam movie. Her role, for now, is not sure, as the pop star was not present in the trailer. But, we are excited. 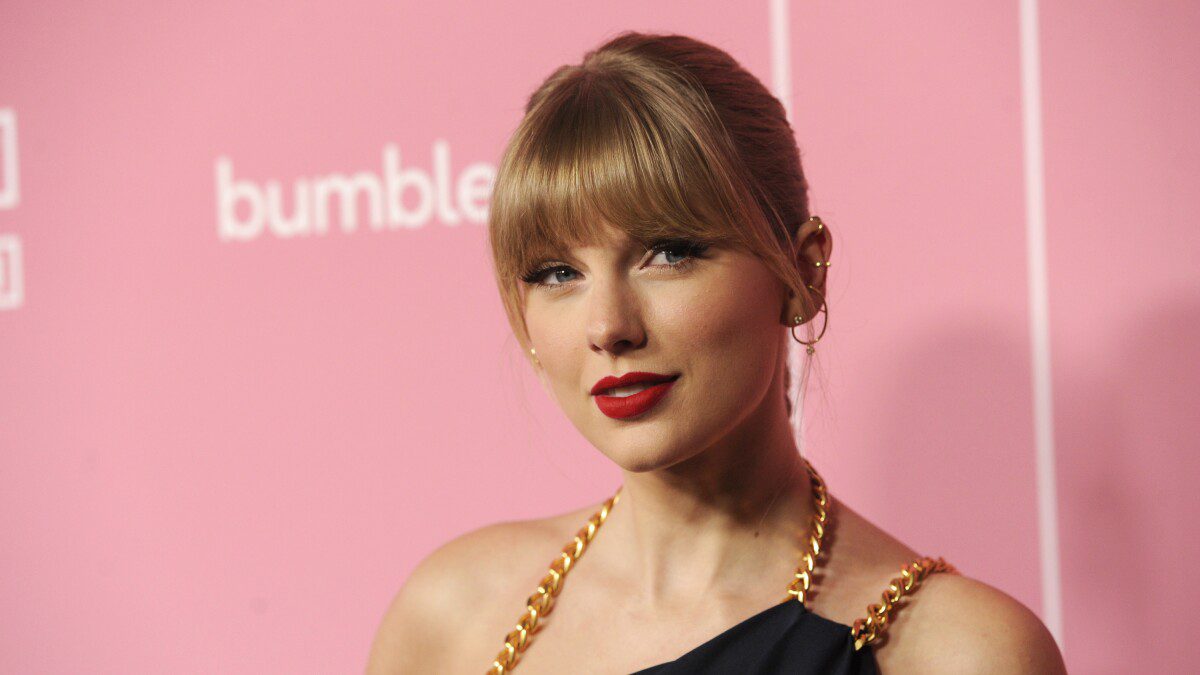 Actor-comedian Chris Rock, known for movies like Everybody Hates Chris and Spiral, has also joined the main cast of Amsterdam movie 2022. While his character’s name is not clear for now, he’ll be taking up his usual comedic roles. 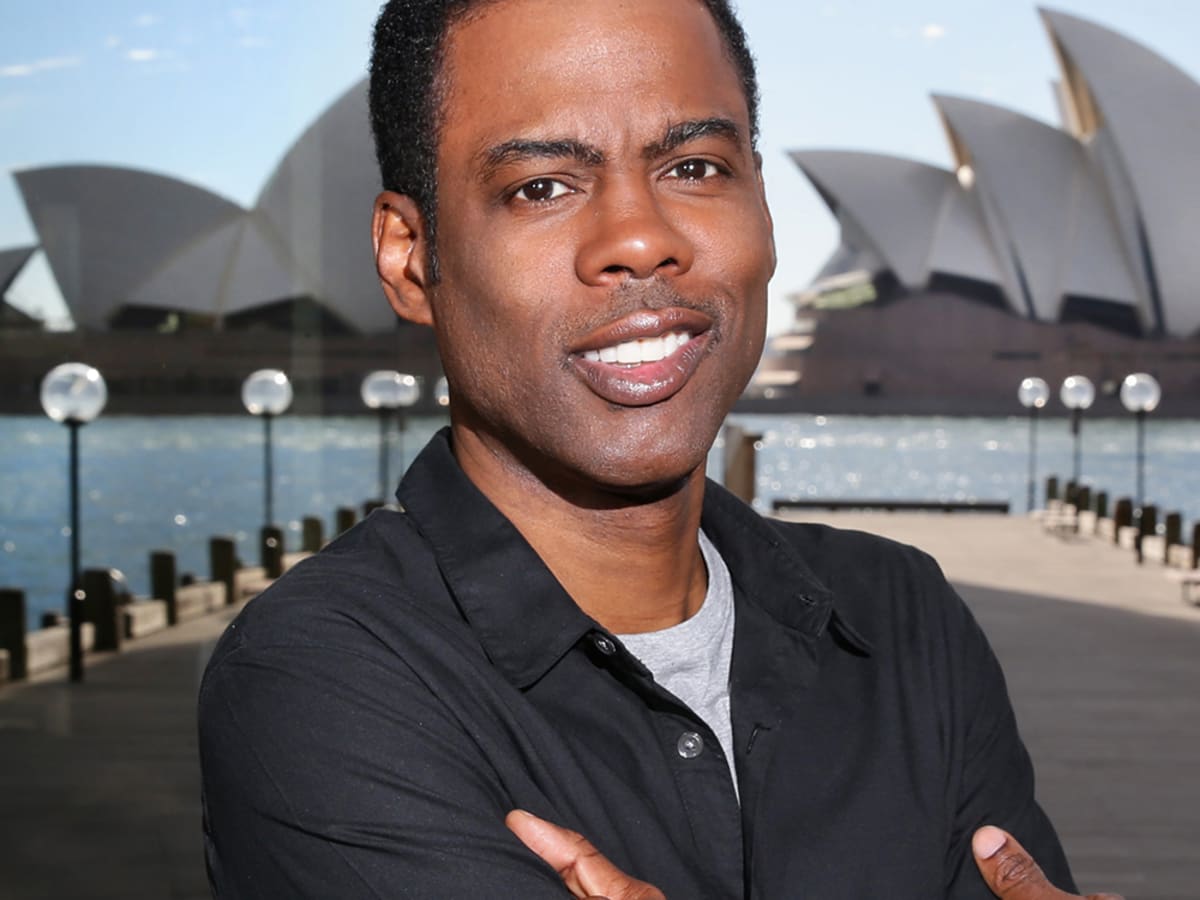