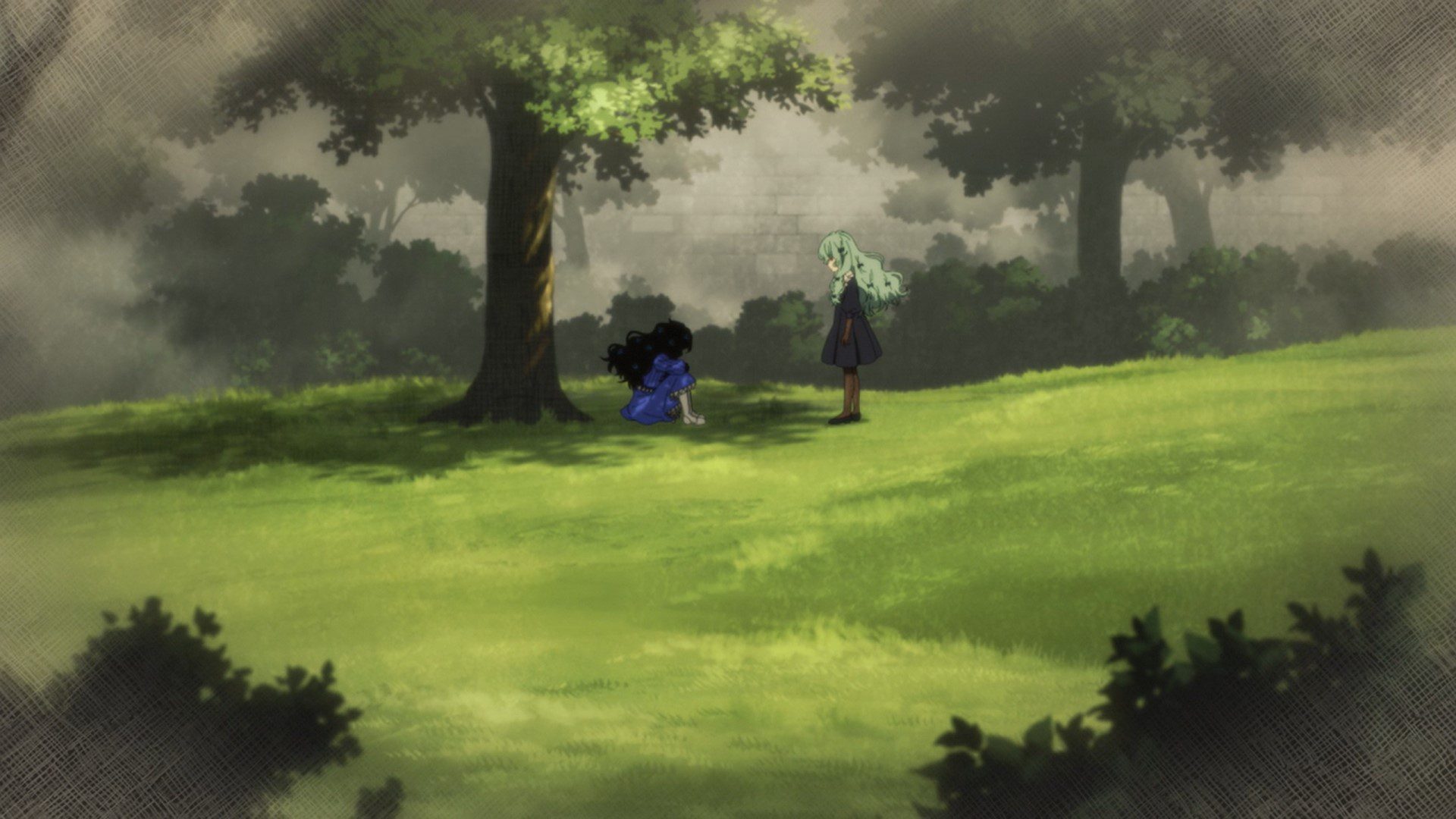 The title of the episode was “Those Newly Come of Age”. An incident occurs in the children’s wing and star bearers suspect Emilico for it. Upon hearing this, Kate is outraged. The next day, all the shadows who have newly come of age are led by Susanna into the training room to control their shadow powers. While the dolls have their own meetings and Emilico seeks a chance to talk to Lou alone. 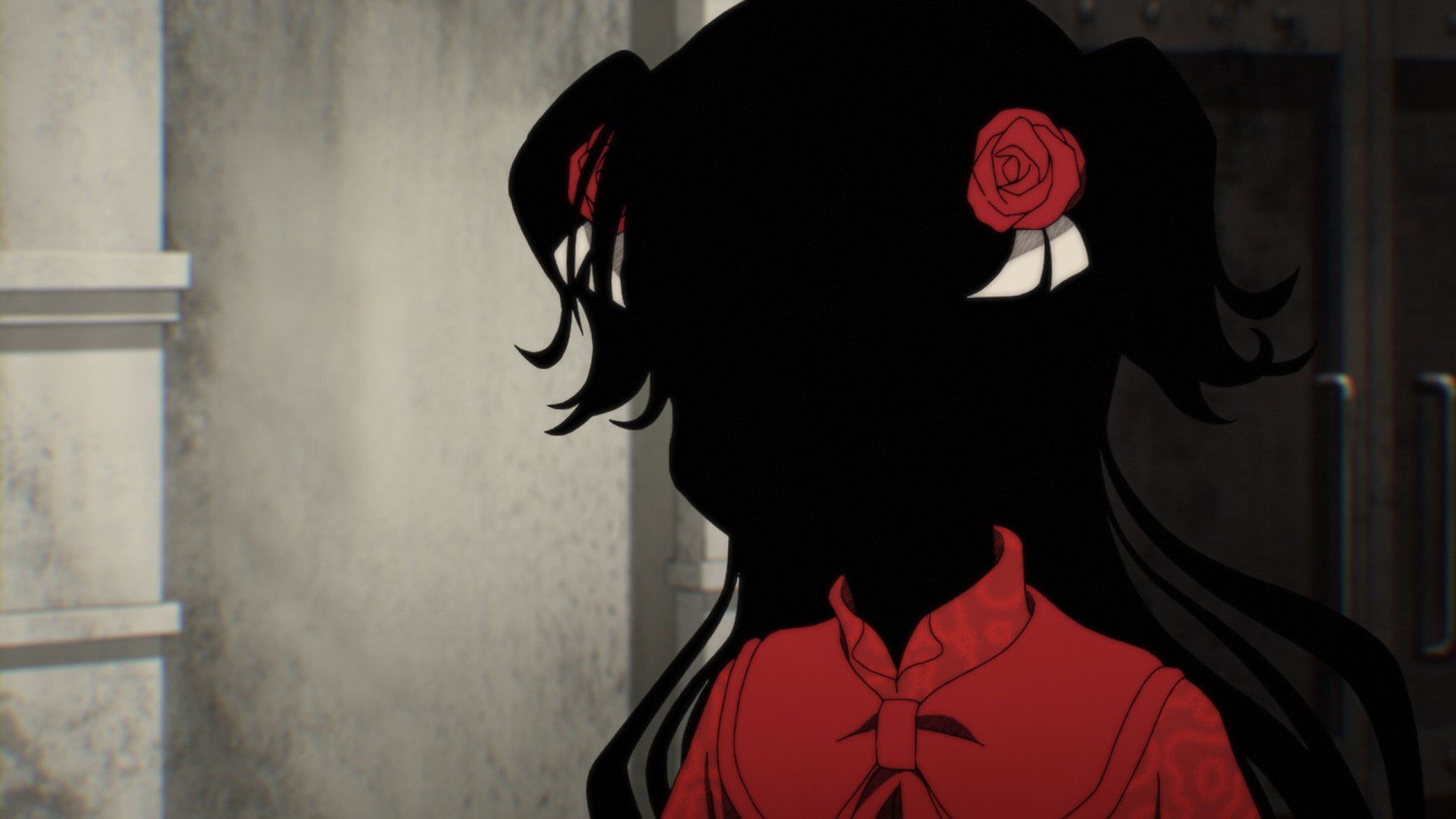 Susanna asks Shaun and Kate to demonstrate power but while demonstrating, she hides a letter in John’s pocket. However, Susanna knows that Kate handed something to Shaun and calls her out. Kate apologizes to Susanna for not arose further suspicions. In the end, Barbie comes in with Barabara losing control of herself.

What to expect from the Shadows House Season 2 Episode 2?

It’s really hard to speculate on the events that may take place in the Shadows House Season 2 Episode 2 because there was no preview for it. But let’s discuss the events anyway. The title of Shadows House Season 2 Episode 2 is “The Best Start Bearer”. At the end of the episode, we saw Barbara’s doll, Barbie taking her into the room where the newly aged students were training. But she was dragging Barabara while she was in pain. Susanna told the students that she is taking her there to teach her to control her soot. However, we think that she might be a victim of the mysterious figure in the Shadows House.

In the post-credit scene, we saw a glimpse of the past of Barbara and Barbie’s relationship. We can expect the former and the latter to be the main focus of Shadows House Season 2 Episode 2. We might see more about Barbie herself and how she turned out to be a shot-tempered person, while she was a sweet little child in the past. 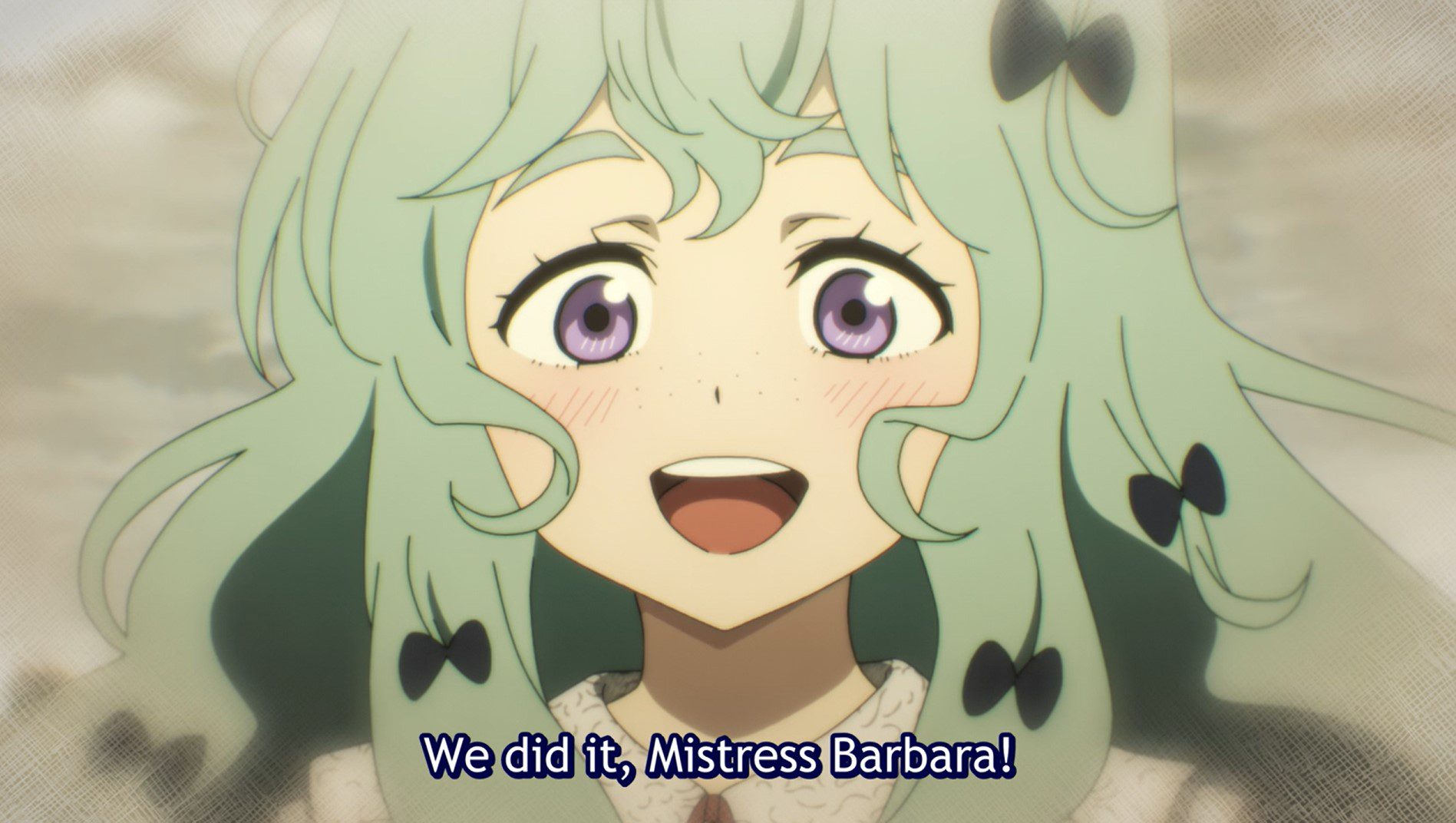