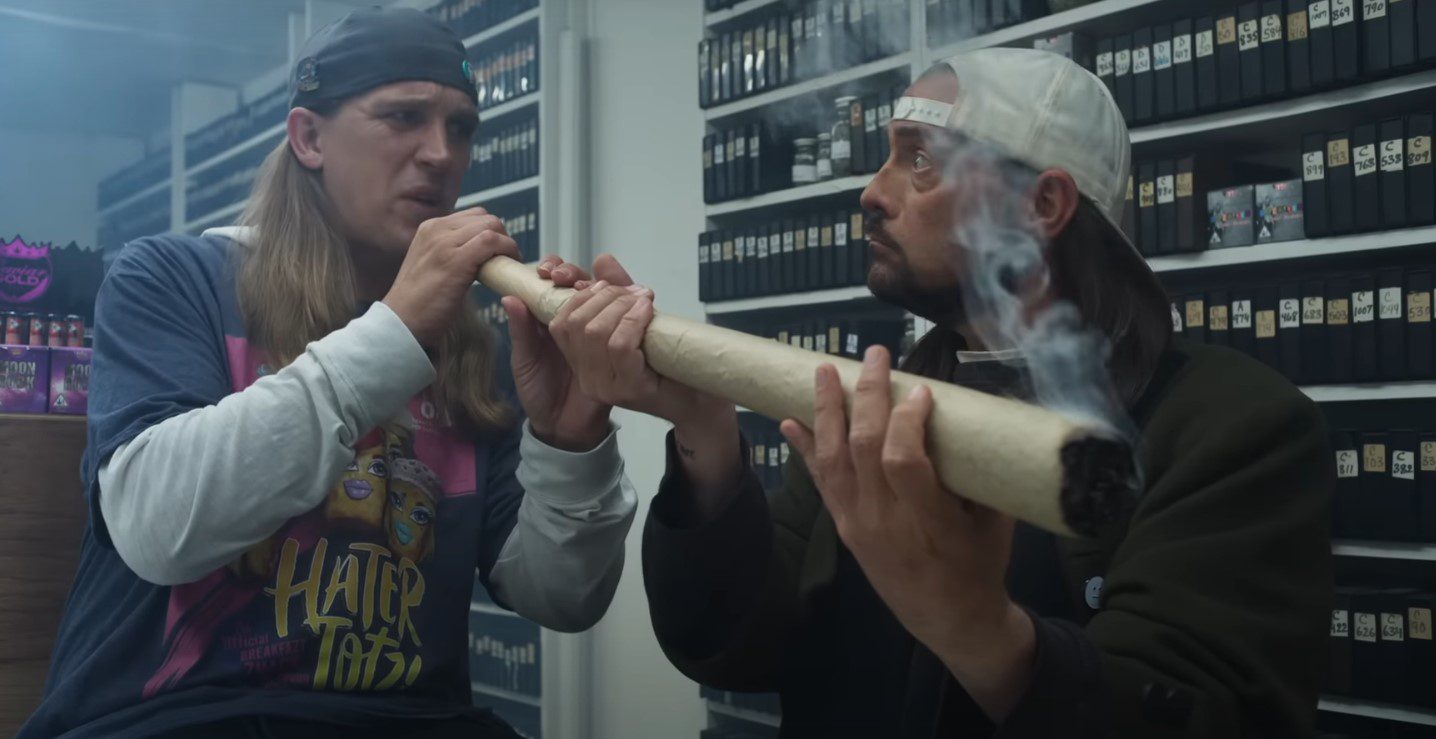 Washed-up director Kevin Smith is coming back with another Clerks movie. And he managed to do it before he had another heart attack, and Jason Mewes remained off the methamphetamine. So, let’s talk about Clerks 3 release date, what to expect, and much more. If you’re familiar with Kevin Smith, you know that he’s the mastermind behind the Viewaskewniverse and director of films like Clerks, Clerks 2, Mallrats, Chasing Amy, and Jay and Silent Bob. (He plays Silent Bob), so, for this movie, he managed to put together all the people from his previous films and, in a similar vein of his last Jay and Silent Bob film, managed to make a movie out of it.

This time, we will see Dante and Randall back at the Quick Stop for more zany, pop culture dialogues, we will see more of Jay and Silent Bob, and we will see a lot of cameos from some washed-up artists that are too old, right now —and frankly might not make it into another Kevin Smith movie— just because their natural lifespan won’t let them. So, without any further ado, let’s take some time to examine what Kevin Smith has in store for us. 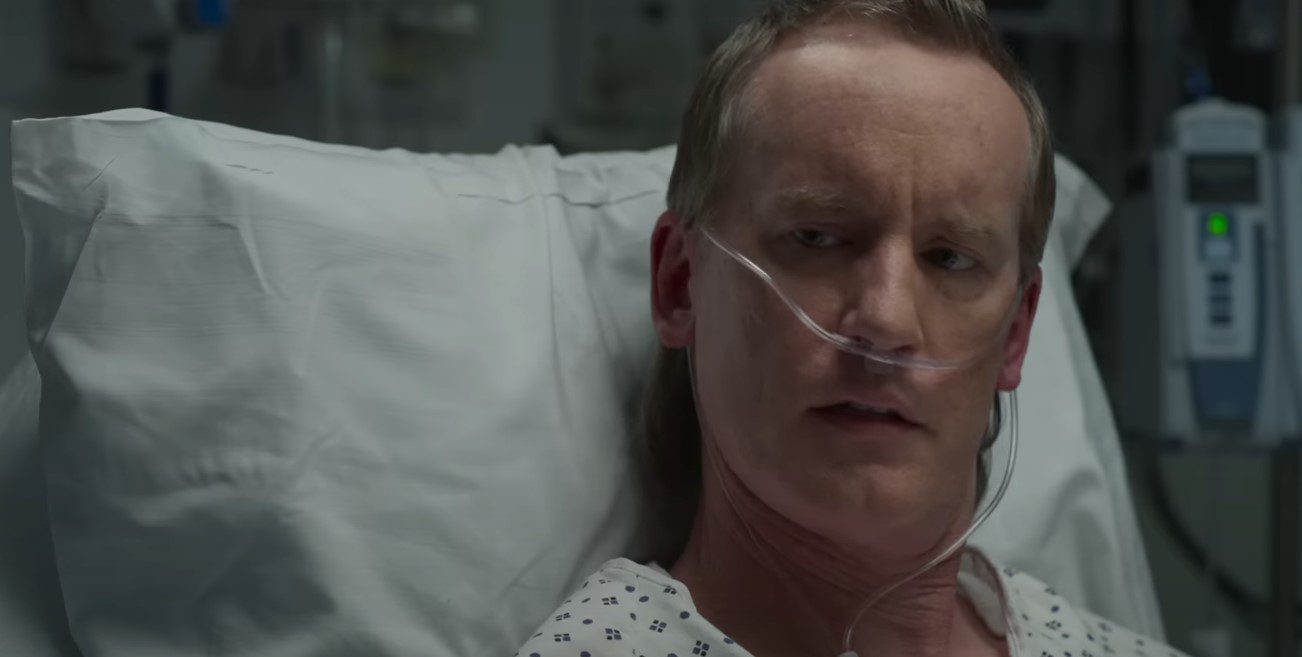 Randall is doing some soul-searching after a heart attack

For Clerks 3, we will see Dante and Randall back at the Quick Stop, and Randall has a heart attack that puts him in the hospital. While he’s holed up in his hospital room with a bunch of cables sticking out of him and Dante praying for him, he has an idea. He will make a movie about his life and Randall’s in the Quick Stop. Pretty much it will be like Randall doing Clerks all over again, with a high dose of narcotics, self-lampooning, and of course, the always interesting input of Jay and Silent Bob. What ensues for us is a funny story with some emotional moments, some pivotal cumbersome moment where Silent Bob actually speaks, and Randall doing some soul-searching. And of course, there will be plenty of cannabis in the movie because it’s now legal in America

Kevin Smith wanted to do a third Clerks movie as part of his ViewAskewuniverse series to check on how Dante and Randall, now two middle-aged men, have been doing after so many years. It was quite a challenge for Smith to adapt the characters and the rest of the supporting characters to make the film work, but he seems to have gotten that in order. And it was quite a rollercoaster because Jeff Anderson initially said no to the script. So, Kevin Smith had to grease him up a little bit to get him to go ahead and do it. So, the movie began shooting in August 2021, and took them a month to do so. Now, the film is complete and ready to go! 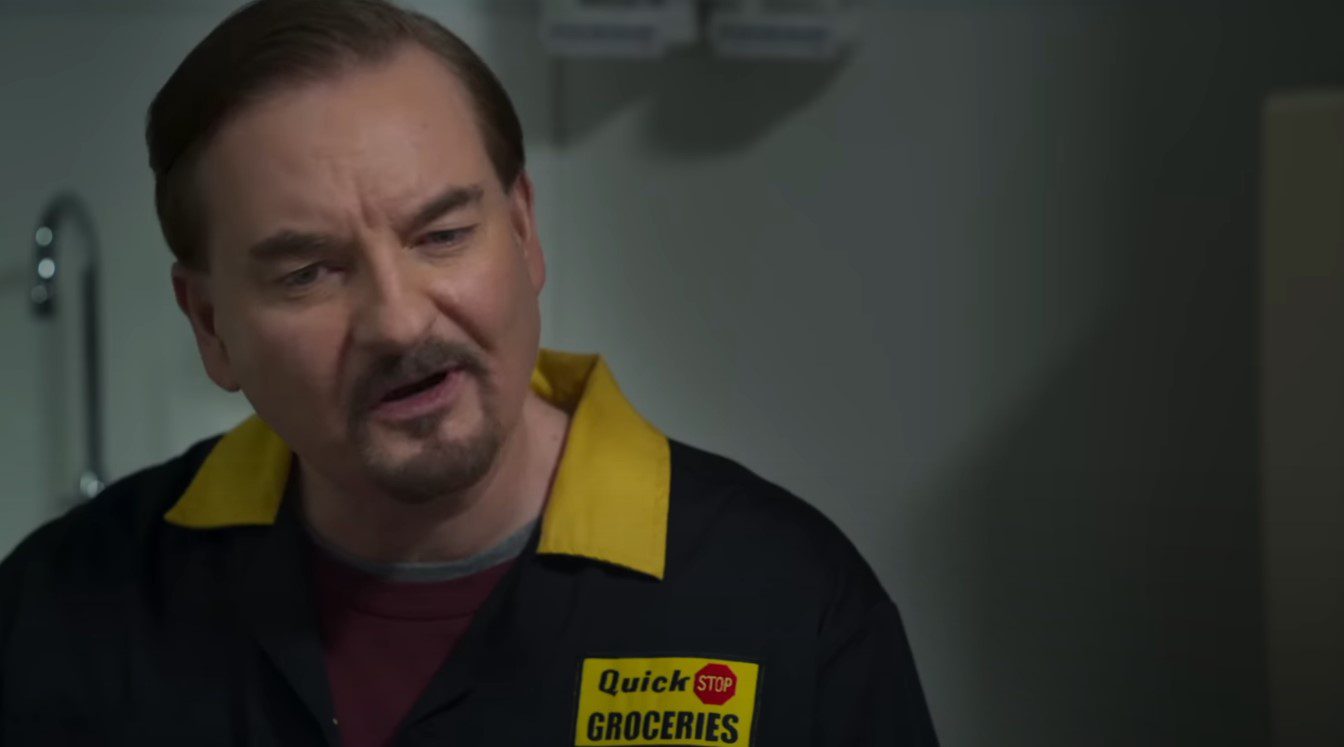 Clerks 3 will release on September 13, 2022. Firstly, the premiere will take place on September 4, 2022, in Red Bank, New Jersey. After that, Lionsgate will distribute the movie, and all of Kevin Smith’s fans will line up once again to see how Dante and Randall are doing with their middle-age crises and how things are doing outside the Quick Stop for Jay and Silent Bob now that cannabis is legal in the United States. For us, this is all the time we have for this upcoming movie. Thanks for your attention, see you soon. And please keep browsing our website for more entertainment news.

Also Read: Titanic Alternate Ending Explained: How Different It Could Be?