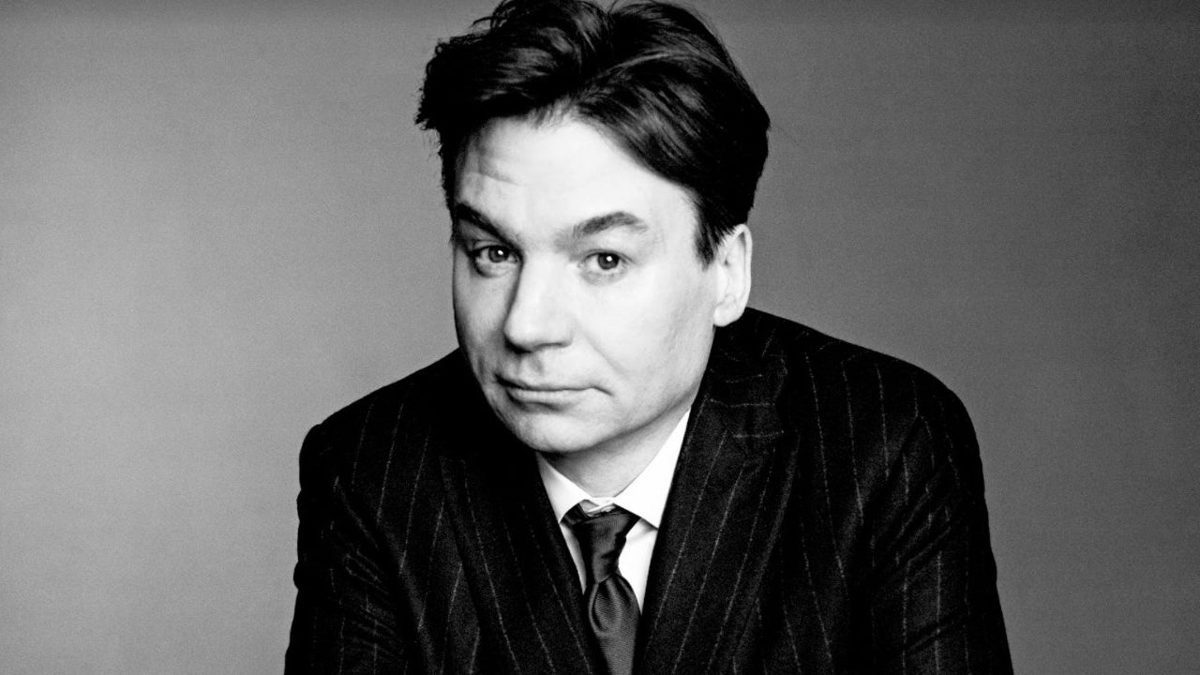 Want to know all about actor Mike Myers’ Net Worth and extensive career? Popular Canadian actor Mike Myers has gained fame and success as a successful actor, director, and comedian. The actor kick-started his career by performing on Saturday Night Live. It was applauded by fans and even earned him the Primetime Emmy Awards. Mike Myers’s big breakthrough in movies came with the titular role in Wayne’s World.

Later, he played the role of an eccentric agent Austin Powers in the movie with the same name. The first movie was a massive box office success that led to back to back Austin Powers movies. When asked about another possible Shrek movie, the actor admitted he would love to return to the franchise to voice Shrek in more sequels, and he further admitted that he would be thrilled if he had to do one Shrek a year. Let us take a look at all the details and lesser-known facts about Mike Myers’ Net Worth.

What Do We Know About Mike Myers’ Net Worth?

Mike Myers’ net worth is estimated to be something around $200 million. Mike Myers became a household name after he lent his voice to the titular character of an ogre in Shrek. The Shrek movie franchise became a smashing hit while becoming the second-highest-grossing animated movie franchise. The actor also played a few supporting roles in notables movies, including Inglorious Basterds, Terminal and Bohemian Rhapsody. 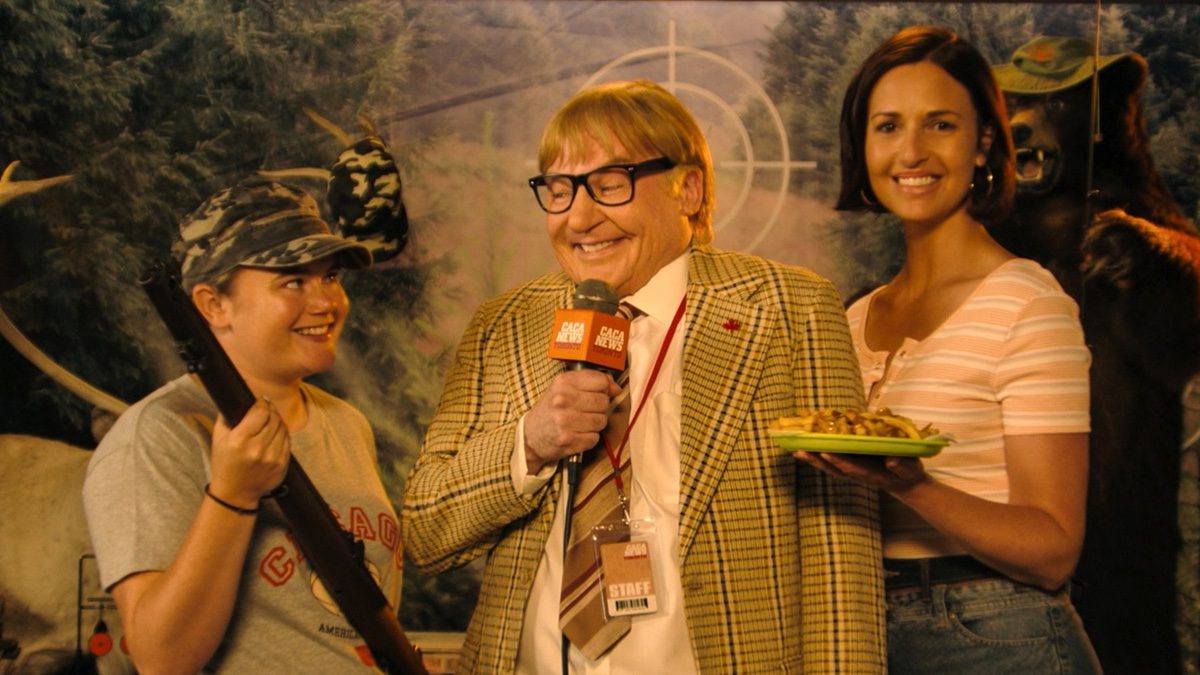 While the actor has been away from the limelight for a while, e recently made his much-awaited comeback in the newly released Netflix original series titled Pentaverate. He will soon star in David O’ Russell’s Amsterdam. The actor might have teased the possibility of an Austin Powers movie happening! Fans would love to see him reprising the popular role in the hit movie franchise.

Believe it or not but our beloved green ogre didn’t originally have the voice that he ended up with. The Austin Powers actor has recently talked openly about re-recording the dialogue for the first movie before. Myers further admitted to having done so for free and that the change was inspired by his heritage.

Myers went on to reveal that executive producer Steven Spielberg was initially not entirely convinced, but he eventually let the actor do the changes. However, the change surely worked as the iconic Hollywood filmmaker was so impressed that he ended up sending  Myers “a lovely letter” saying, “You’re so right, it’s way better as Scottish”.

Fans recently witnessed a mini-reunion as Mike Myer’s iconic role of Dr Evil comes back for GM’s Star-studded Super Bowl ad. Recently, when asked about a possible Austin Powers movie, the actor stated that while he can neither confirm nor deny the existence or nonexistence of such a program should it exist or not exist, he would surely love to see it as he admittedly enjoys doing it. 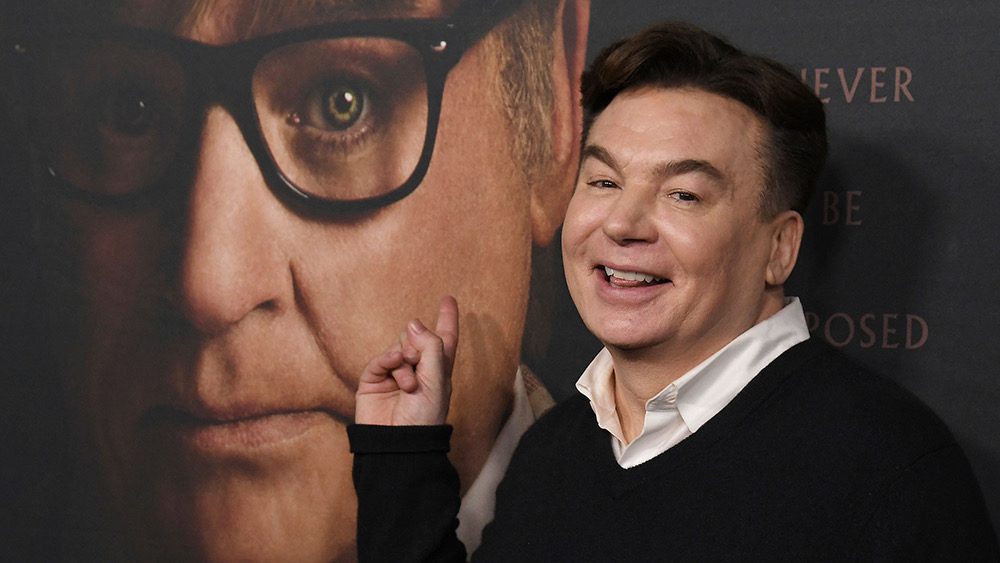 While asked about his brief break, the Shrek actor explained how he always takes time off and that he loves making things, and because he writes stuff, it takes a long time to write stuff. The actor further added that he has three kids under the age of 10, and that’s been his primary, and he has been loving every minute of it. Myers admitted that he just wants to be present for that experience because everybody tells him it’s long days, but they’re short years.