Where is Hollyoaks filmed? The question has been in the news for quite one time now. Fans are highly interested in knowing about the filming locations of the shows. Hollyoaks is a British Soap Opera that has highly been praised for its exceptional direction, talented cast members, amazing filming locations, and top it’s the beautiful yet knowledgeable storyline. Hollyoaks highlighted the topics that were hardly presented on the screen.

Initially, it was released for the targeted audience, only adolescents and young adults. However, with time the series expanded its wing and was available for all age groups. For covering taboo subjects, the series was awarded numerous awards and received positive views from critics and fans. Initially, the show started with 15 actors, and then there were around 50 members in the cast. Hollyoaks is one of the best British soaps that has acclaimed the award twice in the same category (Best British Soap). The show was released back in 1995 and is still airing on television. Apart from the amazing plotline and numerous awards, Hollyoaks grabs the attention of the fans for its amazing filming locations. Here in the article, we will talk about what is the filming locations on Hollyoaks.

What is the plot of the drama?

Hollyoaks is a coming-to-age soap opera that revolves around the life of teenagers and their problems. Initially, the show focussed on relationships and partying, and then, as it gained popularity or was soon shifted to some legit episodes that need to be addressed. They started focussing on mental health, self-harm, and rape. In no time, the show’s popularity escalated because of the topics it covers. Hollyoaks is best known for highlighting serious issues.

In 2007, an episode grabs the people’s attention where they highlighted how the number of people falling ill because of carbon monoxide poisoning helped the people to aware of the treatment that could be given to such problems.

Who is in the cast of Hollyoaks?

In the beginning, there were 15 actors out of that, seven were teenagers. The series revolves around these teenagers. Jeremy Edwards was seen playing the character of Kurt Benson. Kurt was a young boy who is trying his best to win the heart of Natasha Andersen. Natasha’s character was played by Shebah Ronay. Joining them is Will Mellor, who was seen as Jambo Bolton. Additionally, the other cast members are Brett O’Brien, who was seen as Louise Taylor, Yasmin Bannerman as Maddie Parker, and Lisa Williamson as Dawn Cunningham. The series also includes Nick Pickard as Tony Hutchinson. However, all of them bade adieu to the show before 2000. 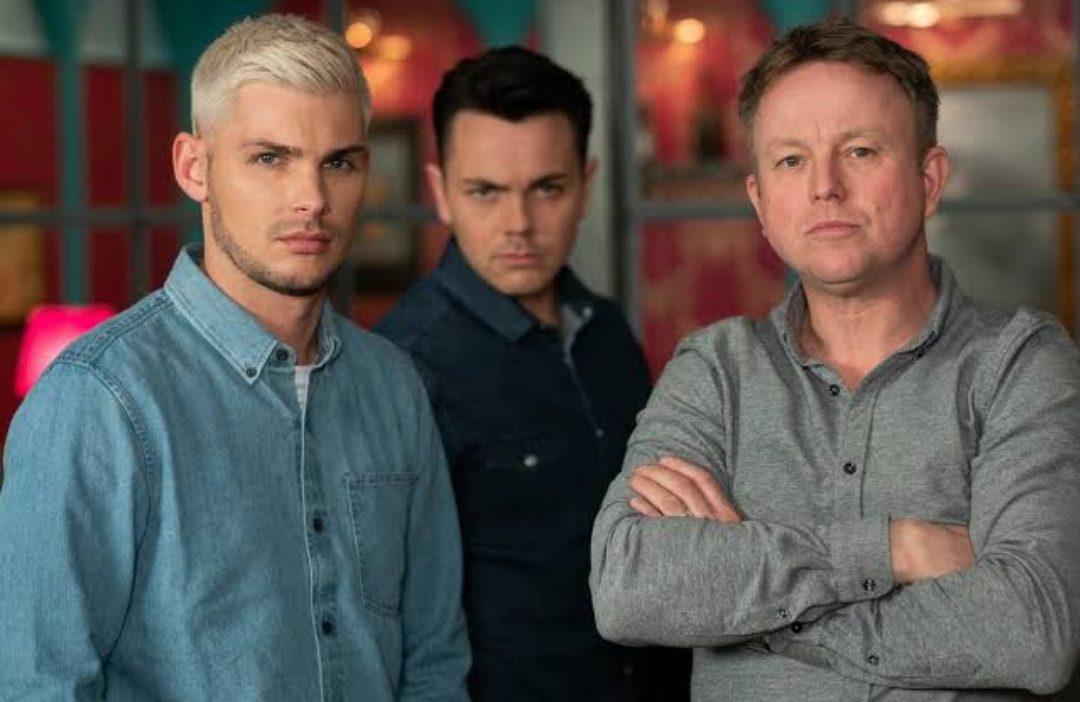 If we talk about the present cast, Hollyoaks cast member includes Stephanie Waring, who is playing the character of Cindy Cunningham, Jimmy McKenna seen as Jack Osborne, Ashley Taylor Dawson, Adam Booth as Darren Osborne, Kelly Greenwood as Zara Morgan, and Jessica Fox as  Nancy Hayton. In addition to them, the star cast of Hollyoaks also includes the name of Ellis Hollins as Tom Cunningham, Kieron Richardson as Ste Hay, Jennifer Metcalfe as Mercedes McQueen, and Jamie Lomas as Warren Fox. Fifty actors are currently part of Hollyoaks.

Where is Hollyoaks Filmed?

Although Hollyoaks was set in Chester, the show was filmed at Childwall Suburb studios. It is a Lime pictures studio in Liverpool. Most of the scenes were filmed at the Groves in Chester. Hollyoaks scenes are filmed inside the studios as the plot line suggests in-house shooting. Few scenes were filmed outside the studious but are rare in number. It was all set in a beautiful village, and the buildings were quite picturesque. 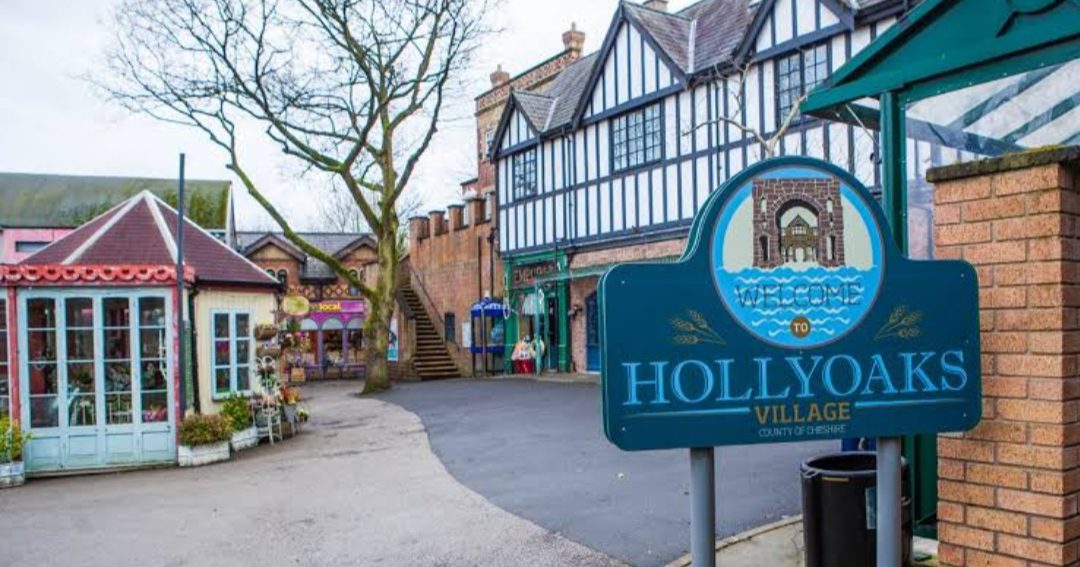 Some of the scenes were filmed at Chester. Filming took place at the Groves located at the Dee. The drama was also filmed at Queen’s Park suspension bridge and also in Roman Gardens. However, shooting became a bit expensive, so they are shifting back to a location between Liverpool and Chester.