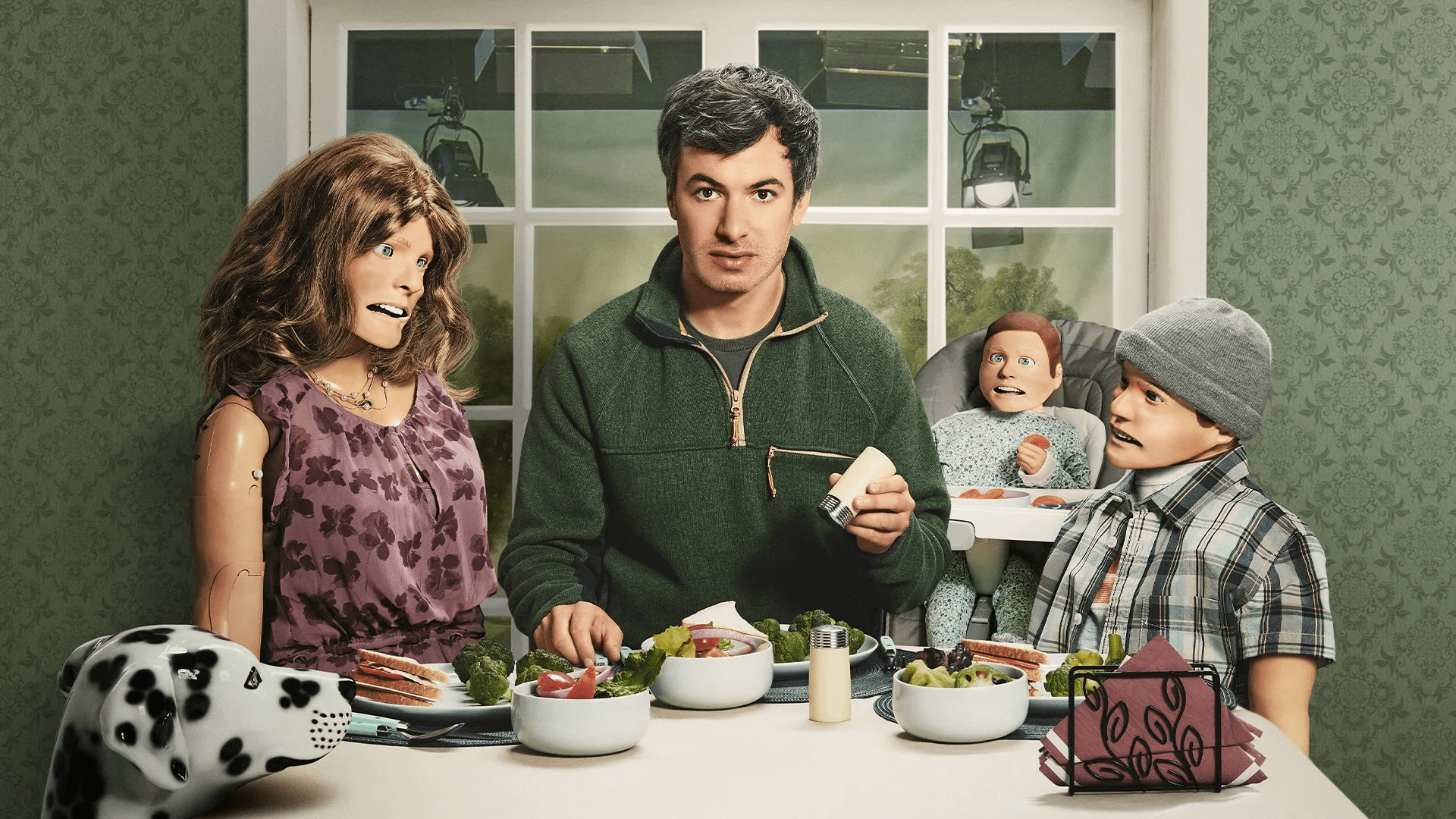 Next on the list of HBO Originals to keep you hooked to the TV screens is The Rehearsal. The Rehearsal Trailer is finally out now! And fans are already hooked. Dubbed as a spiritual sequel of Comedy Central’s hit show, Nathan For You, Nathan Fielder is finally back on TV screens after a gap of five years. In an interview after the show ended, Fielder revealed that he wasn’t sure if he feels enough need to make another season. Nathan shared that he believes in giving quality over quantity.

After working as a broker for a while, Nathan Fielder went on to start his comedy career in 2006. Joining the writing team of the reality series Canadian Idol he met Micheal Donovan, who went on to give him his first break as a field correspondent. He went on to write sketches for Season 2 of Important Things with Demetri Martin. And moved to act in shows like Jon Benjamin Has a Van, Drunk History, and The Disaster Artist. After serving as the executive producer for the documentary series How To with John Wilson in 2019, HBO went on to announce another new comedy series solely led by Nathan Fielder. 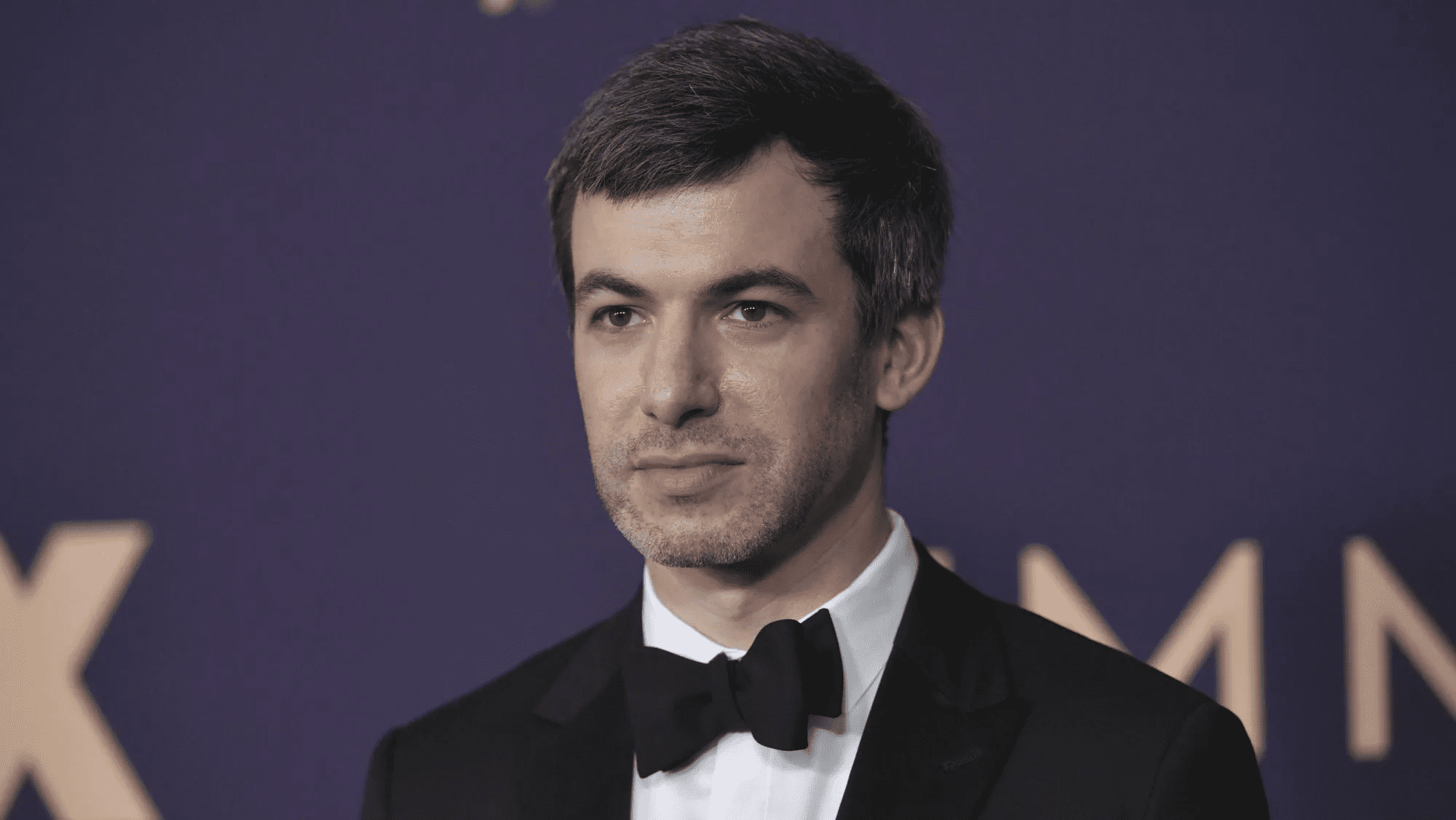 The Rehearsal Trailer: Nathan Fielder is the one-man army for the upcoming HBO Original.

The Rehearsal Trailer Is Finally Out; Here’s The Trailer Breakdown!

We see Nathan talking to the camera and sharing that he’s been told that his personality can make people uncomfortable. And with that, we go on to follow Nathan meeting different people who’ll be participating in the reality show with him. As he guides them through what sounded like rules for the show, we move on to see a lot of chaos. Complimented with some dialogues that, without context, sounded very questionable.

We see around 11-12 people throughout The Rehearsal trailer as Nathan gives them a warning before proceeding forward. The warning is that if their performance isn’t accurate and according to what it is supposed to be, it can ruin someone else’s life. As Fielder revealed in the trailer, he has found every action that can be placed into the scenario. And with all the rehearsals, the one guaranteed action is supposed to be taken in order to get the desired outcome i.e. the happy result. 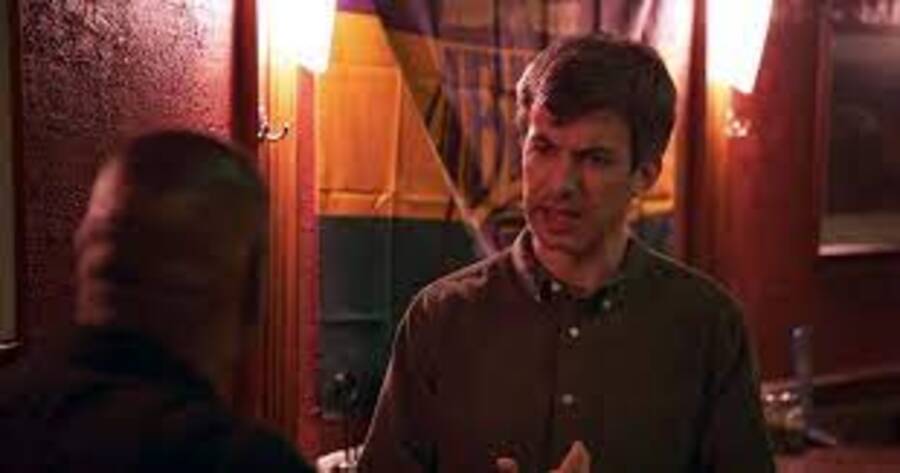 A still from The Rehearsal Trailer

Meeting the different contestants, he’ll be teaching each of them and rehearsing the exact same action for them to succeed in their task. And if the contestants don’t succeed, there are going to be consequences.