Let’s talk about Warrior Nun Season 2 release date. The American fantasy television series Warrior Nun has received positive reviews from critics and following the success of season one, the series is now renewed for yet another season. Simon Barry created the series inspired by a comic book character Warrior Nun Arela by Ben Dunn. The ten-episode series was originally released on Netflix on 2 July 2020. Initially, the producers planned to make a feature film, however, later the idea distorted and they decides to make a television series.

The series was announced in 2018 when Netflix ordered a ten-episode miniseries. Simon Barry decides to produce the series along with directing it. He was joined by Stephen Hegyes and Terri Hughes Burton. Filming started on 11 March 2019 and was wrapped up on 5 July 2019 mad it was finally released in July 2020. The pre-production work for the second season started in May 2020 and in August 2020, Netflix officially announced the second season for Warrior Nun. So, when will the series premiere? Let’s delve into the article and find out what is Warrior Nun Season 2 Release Date?

What is the plot of Warrior Nun Season 2?

Season 1 of Warrior Nun follows the story of a nineteen-year-old woman who wakes up in the morning knowing that she now owns some supernatural powers. The nun is on a mission to eradicate the ill-powers from the planet.

As for now, there is no update on the synopsis of Warrior Nun season 2. Undoubtedly, it will the continuation of the last season where we will Warrior Nun take some more evil powers and fight against demons. There is a lot more to the story. The teaser of the second part is out now.

Last year in an interview, Alba talked about the series next season. She said, “The writer has penned down a beautiful story for the upcoming season. Creators have pushed the boundaries for the eventual season 2 that will probably give a wider view of Adriel’s story. There are a lot more layers to his story that need to unplug.” Her words have given hope to the viewers that the new season will surely have something amazing for the audience. But when will Warrior Nun’s season 2 release date will hit the screen. Next in the article, we will know about that, but before that let meet the cast of Warrior Nun.

Warrior Nun stars the Spanish actress Alba Baptista in the lead. She has narrated the story of Ava Silva in season 1, probably Alba will return for the second season. The second season will also cast Toya Turner as sister Mary| Shotgun Mary. Thekla Reuten will be seen as Jillian Salvius and Lorena Andrea as sister Lilith. In addition to that, Warrior Nun also stars Kristina Tonteri-Young as sister Beatrice. Tristan Ulloa as Father Vincent and Olivia Delcan will probably reprise her character of sister Camila. The cast of Warrior Nun also features Joaquim De Almeida as Cardinal Francisco Duretti. There will be some new faces in the second season. The new cast members includes Meena Rayann who will seen as Yasmin Amunet, Richard Clothier as Cardinal William Foster and Jackie Mullarkey as Miguel. 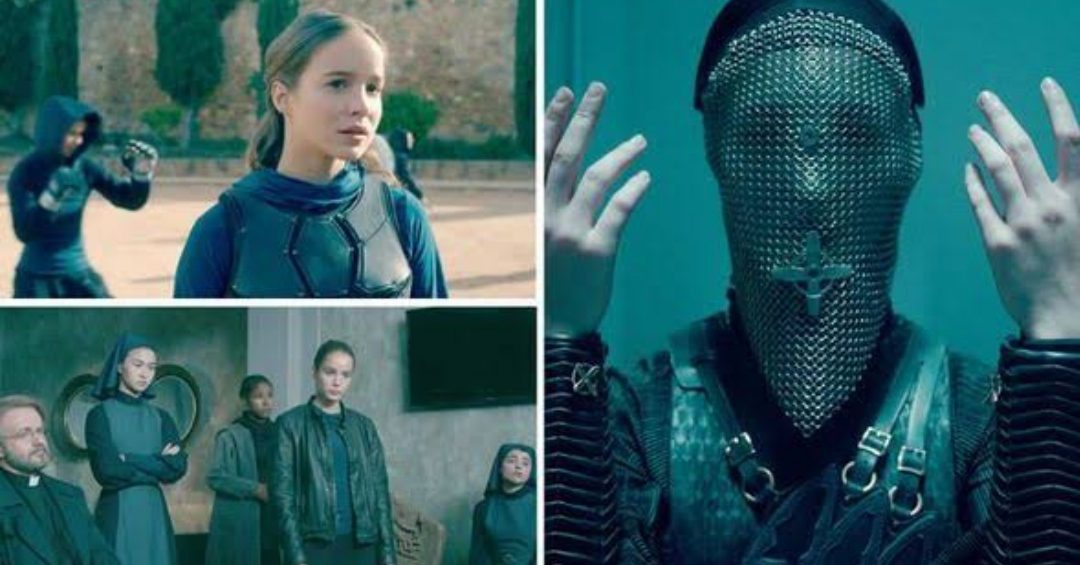 There is not an official release date for the Warrior Nun season 2, however, reportedly, the show will hit our screen in the winter of this year. Well, yes, the producers announced that the second season will be aired somewhat in the winter of 2022. Nonetheless, we need to wait for the announcement of the official date.

Where to watch Warrior Nun Season 2?

Warrior Nun is a Netflix series, without any discussion the only platform to stream season 2 of Warrior Nun is Netflix. Netflix’s basic plan in the USA starts at $9.99 per month, while standard and premium cost around $15.49 and $19.99 per month respectively.

In UK, the subscription rate cost around £10.99 per month standard plan. If you are planning to buy the premium pack then it will cost you £15.99 per month. With premium plan, you will get an ultra HD view.