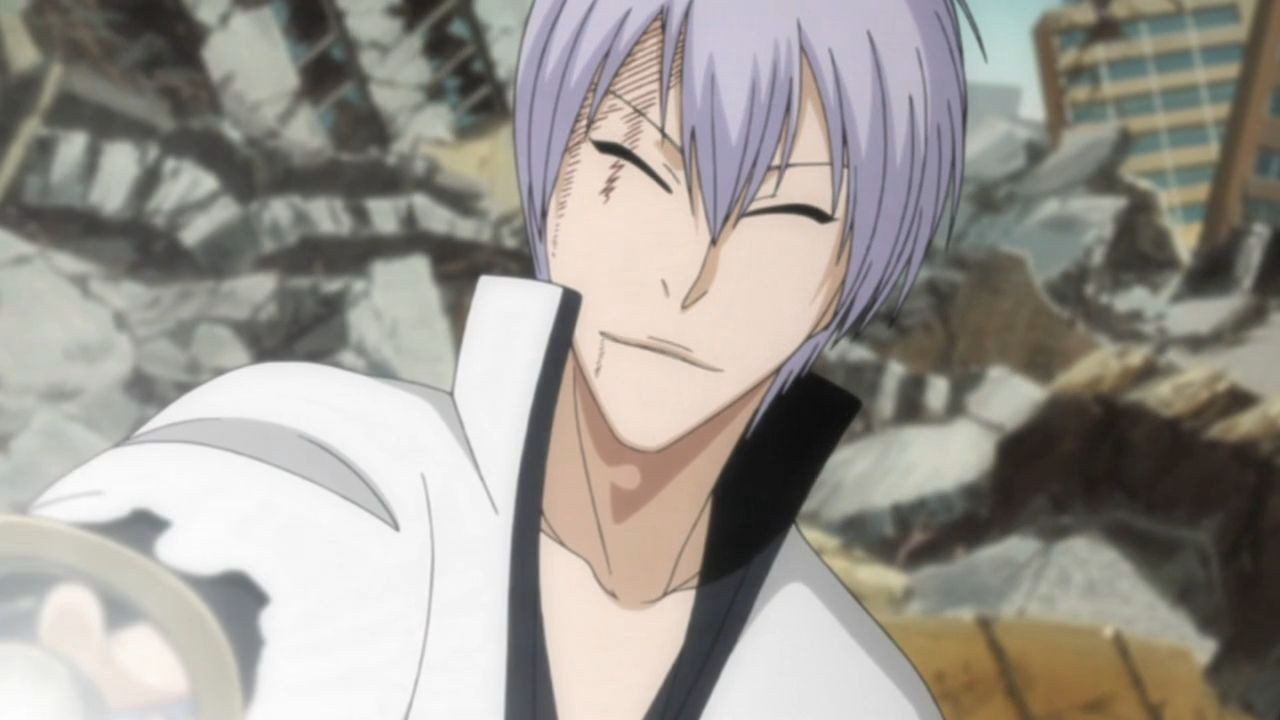 Bleach is undoubtedly one of the best shonen that ever existed, and it is also considered one of the big threes, including One Piece and Naruto. The series features some of the cooler action sequences along with crazy sword fights and an amazing journey of the Shinigamis and Hollows. Another fact that makes this series amazing is its storyline and exciting characters. The amazing twists in between the story are another factor in its success.

After a huge break, the series has finally returned with even more action. Even though fans are giving enormous support to Bleach: TYBW, there are many moments in the previous part that you can’t forget. One of the moments is related to Aizen and Gin. Both the characters appear in the initial episodes of Bleach and are portrayed as a threat to Ichigo and his friends; however, the picture is not always what it looks like. This incident can’t be forgotten among Bleach fans’. There are many fans who still don’t know the actual reason behind this betrayal. To solve this, we have decided to cover everything you need to know about the Gin Betraying Aizen.

Bleach is a Japanese animated series written and illustrated by Tite Kubo. The series features Ichigo Kurosaki, an ordinary school boy who becomes a substitute shinigami after borrowing the powers from Rukia Kuchiki, a full-time shinigami. The series’ main event begins with Byakuya Kuchiki and Ichigo’s rivalry. Rukia was sentenced to death for a serious crime. To save her, Ichigo invades the soul society and fights powerful captains and lieutenants. However, the ending was quite twisted, and it all makes sense in the end.

Who Is Gin From Bleach?

Gin Ichimaru was the former captain of the 3rd division of the Gotei-13. He was a big challenge for Ichigo during his invasion of the soul society; however, at the end of the arc, he followed Aizen and helped him set all of his plans to execute Rukia and acquire Hogyoku. Gin later becomes the commander of Aizen’s Arrancar army. He holds Shinso as his Zanpakuto, which gives him lighting fast, sharp strikes. Facing him is not a cup of tea, even for strong Shinigami and hollows. However, the ending was not as expected, and we witnessed a huge twist related to Gin Ichimaru. 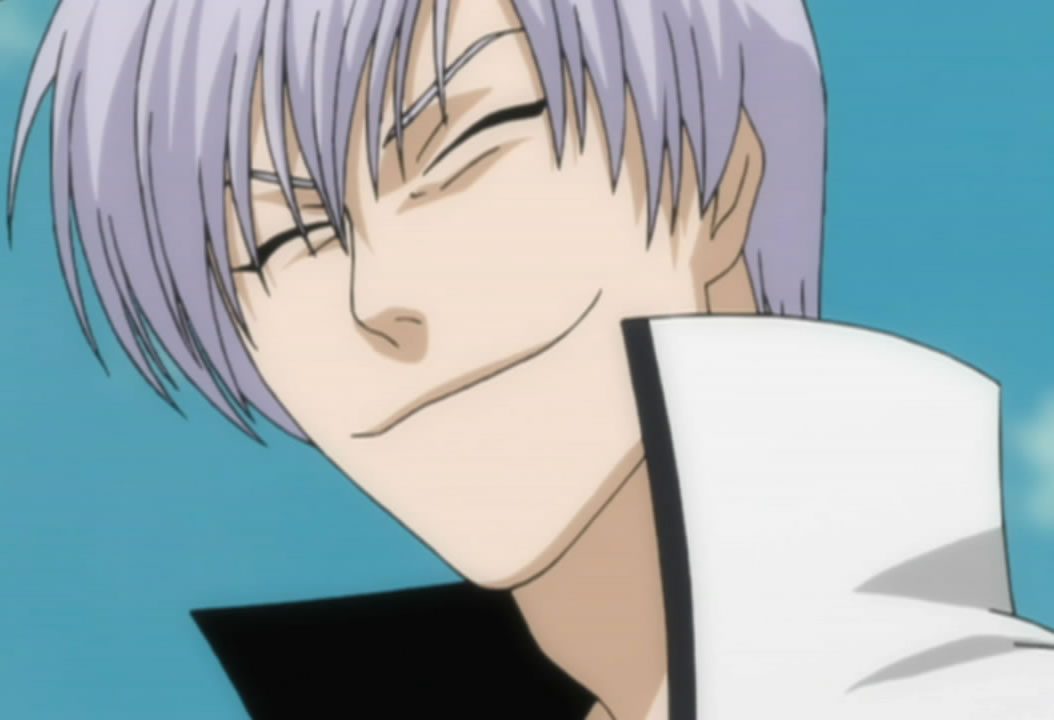 Aizen was the major antagonist of the Bleach series and the mastermind of all the crazy things that happened in the soul society. He was the former captain of the fifth division of Gotei-13. He set up the execution of Rukia and successfully acquired the Hogyoku from her. He later formed his own Arrancar army using this Hogyoku. He is very intelligent and a great manipulator. 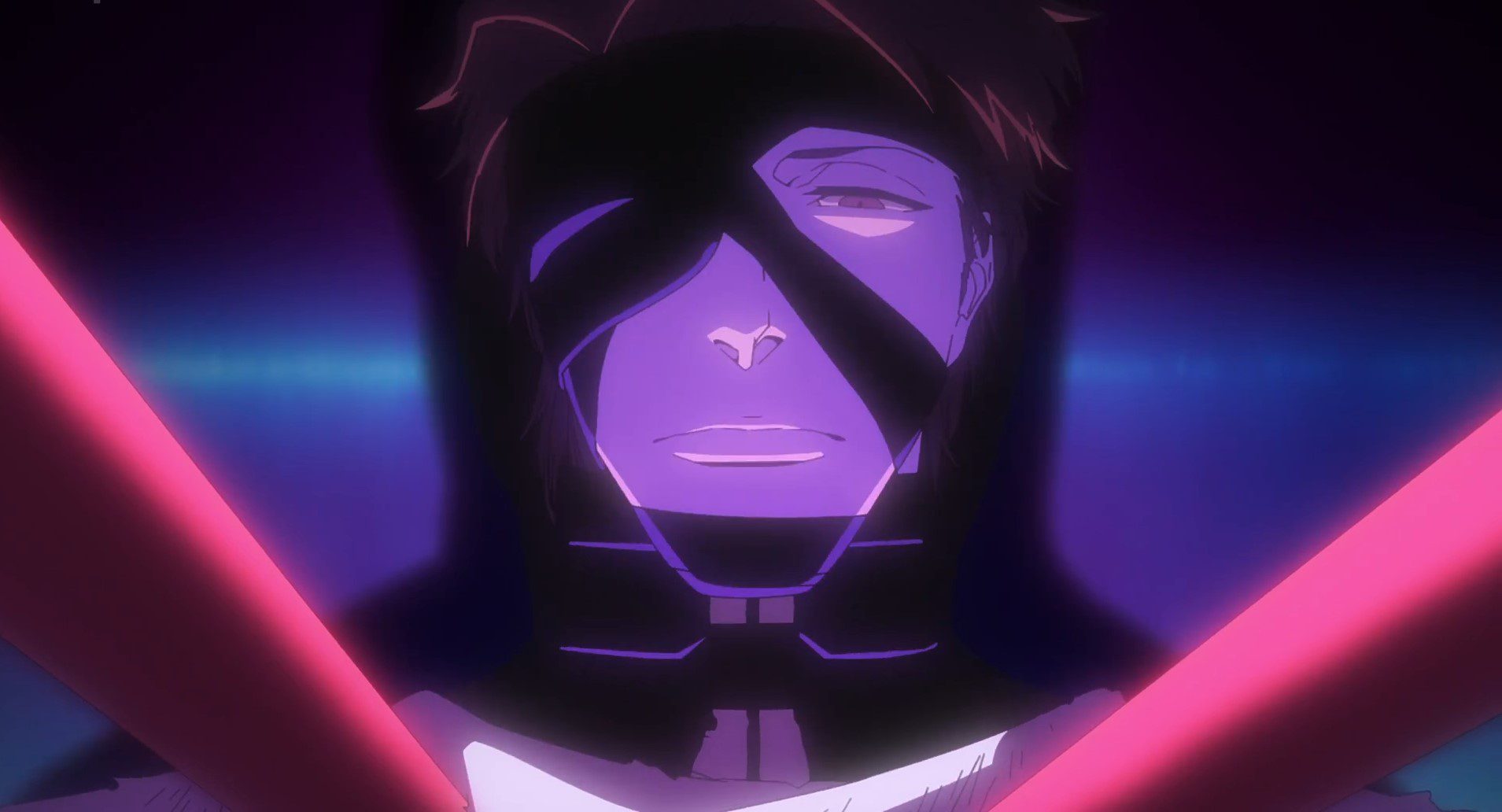 His plans have a huge success rate, and you can’t predict what he is up to. In fact, his powers can’t be matched by ordinary Shinigami and captains themselves. He holds Kyouka Suigetsu, an illusion-based Zanpakuto, which enables him to use illusion and hypnotize-based powers. His Bankai is still not shown in the series.

Why Did Gin Betray Aizen?

Gin loved Rangiku. Aizen used Rangiku to achieve his goal. Gin knew this, and he wanted to avenge this. He chose to betray Soul Society and follow Aizen so he could know his whereabouts and know what he was up to. He played a cover in front of everyone so Aizen couldn’t suspect him. He later gained the trust of Aizen by killing his own comrades. Gin waited so much time to find the right time, and he finally played his move when Aizen moved into the real Karakura Town. Gin decided to kill Aizen. However, Aizen withstood his attack and drew a hole in Gin’s chest. Ultimately, Gin died in the same place. 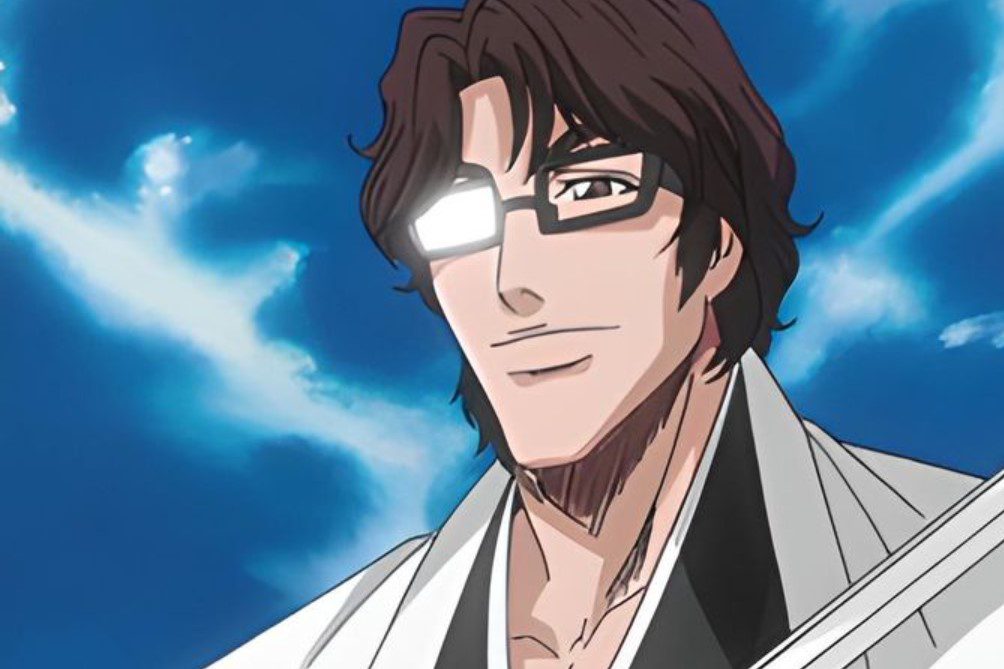 How To Watch Bleach Online?

All the episodes of Bleach are available to stream on Crunchyroll. It is to be noted that not all regions will enjoy Bleach on Crunchyroll due to licensing limitations. If you want to stream Bleach: TYBW, you can stream it on Disney+ and Netflix. It is to be noted that you might need to have an active membership of these platforms to enjoy the series completely. The good news is the subscription prices of these platforms are quite cheap and localized.

Also, read Will There Be Megaton Musashi Season 2 Episode 7?