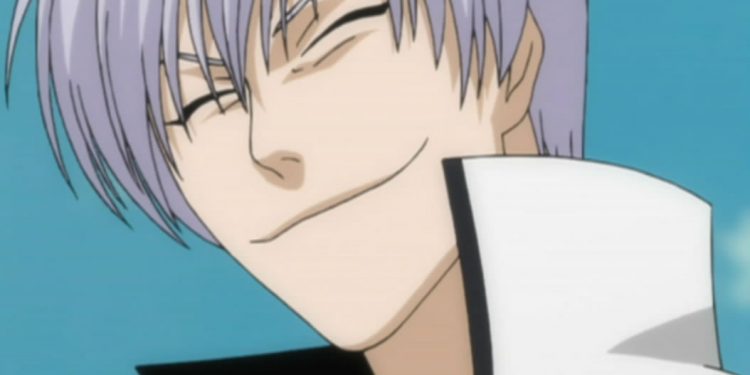 Gin Ichimaru (also known as Ichimaru Gin) was the captain of the Gotei 13’s 3rd Division until he betrayed soul society along with Sōsuke Aizen and Kaname Tosen. Izuru Kira was his lieutenant. He previously served as the 5th Division’s lieutenant under Sōsuke Aizen and the 3rd Seat of the 5th Division under Shinji Hirako. In terms of attire, he is quite conventional, and he does not wear anything out of the usual. His general look, on the other hand, is unusual. He keeps his eyelids perpetually narrowed to slits, rarely opening them wide enough to expose the vivid sky-blue hue of his eyes.

Although he looks to be in his early to mid-twenties, he is extraordinarily skinny and tall, with sharp features that give him a skeleton aspect, and he has odd silver hair. He also maintains a huge mocking smile on his face, which he only wipes away on rare moments of displeasure, surprise, uncertainty, or even melancholy. Gin is a highly mysterious man, since his nearly continual grin and slitted eyes, along with his excessive use of sarcasm and mocking politeness, make it impossible to understand what he is thinking.

Many people find his demeanor and look strange, and very few people trusted him before he was proved to be a traitor. Gin is completely aware of the influence he has on others and more than once has messed with people’s emotional states for his own entertainment. Both Rukia Kuchiki and Wonderweiss Margela have shown fear of him; Rukia observed to herself that she felt strangled by snakes whenever he talked, even though he was not speaking directly to her. Gin has a distinct Kyoto dialect that is courteous yet oblique. Let’s find out more about him.

Also read: How Many Episodes Are There in Bleach?

Will Gin Ichimaru die in Bleach?

Yes, Gin Ichimaru dies and his death is one of the most heartbreaking in Bleach. He gave up much of his life to understand Aizen’s weakness and use it against him. Aizen then proceeds to slay him. Sasuke Aizen assassinated Gin? This series infrequently reminds us that Shinigami, regardless of power level, are mortal, and Ichimaru’s death was an excellent reminder. It also maintains his mystique, which is vital for the type of man he is. Furthermore, the story has already used too much deus ex machina to keep characters alive, particularly with Momo and the magical organ regeneration machine.

Tite Kubo must learn and adhere to the principle of “letting dead men lay,” or else this series will only become more perplexing and ludicrous. In the manga series “Bleach,” how was Gin’s death handled? To answer your query, everything is exactly the same as in the anime. Gin attempted to destroy Aizen’s body by first eliminating the benefits of Kyoka Suigetsu, then using Shinso’s actual strength to destroy Aizen’s body and take the Hōgyoku to prevent him from regenerating. What he didn’t realize was that once the Hōgyoku was subjugated by someone, even if it was physically taken away from its master, the Hōgyoku’s master would still maintain its power. As a result, Aizen repaired his body, developed, and reclaimed the orb from Gin, mutilating him in the process before piercing him with his sword.

Gin is more potent than all of the Espadas together. There’s a reason he’s Aizen’s right-hand guy. That is, if Aizen considered Segunda Etapa. Gin requires Bankai to defeat any iteration of Ulquiorra, and with it, he can defeat any of them if he goes for the kill immediately away. Gin was, in the end, a nice person. But that didn’t excuse all of the awful things he did as a Soul Reaper. Regardless of his honorable efforts to eliminate Sosuke Aizen. 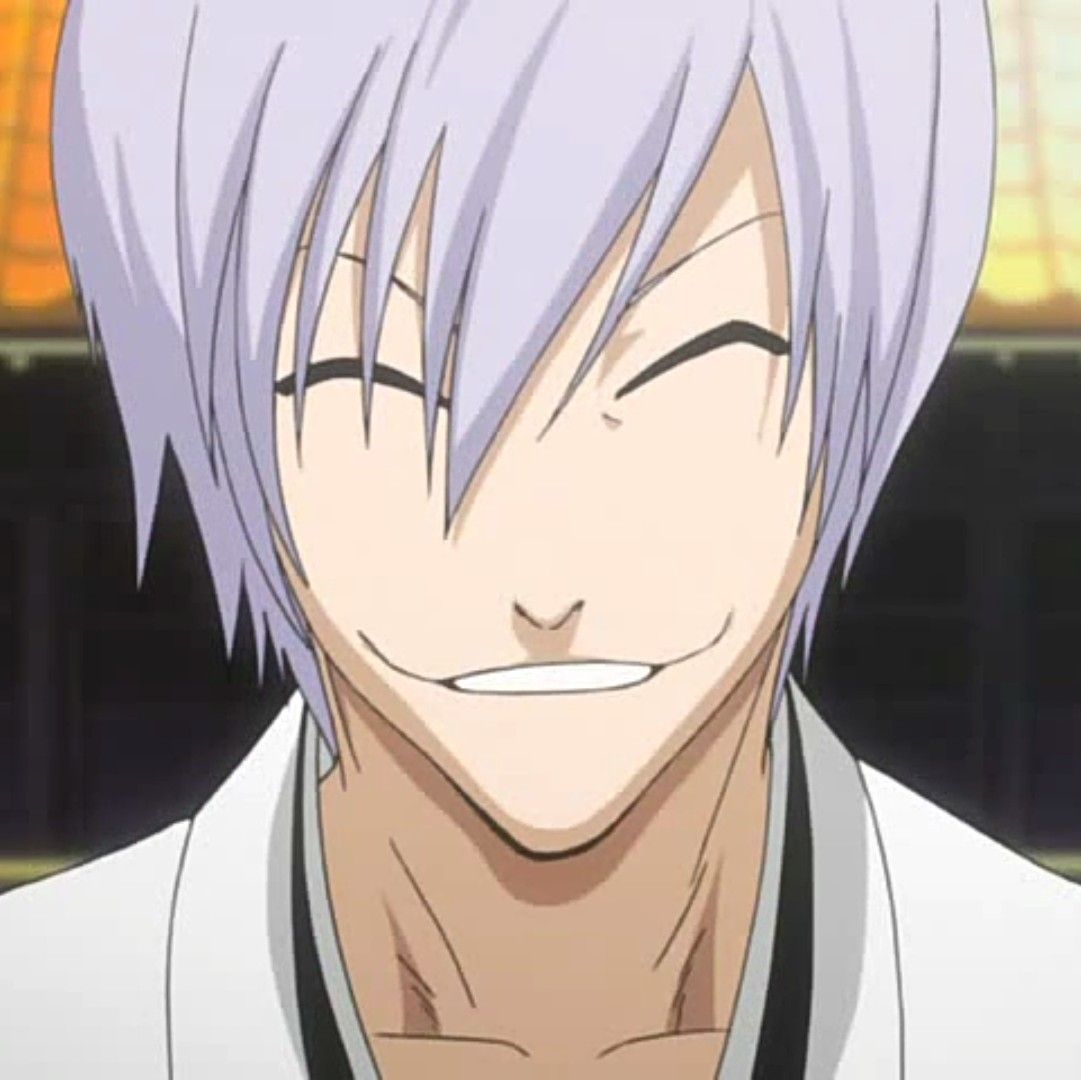 Despite Gin Ichimaru’s gallant efforts at the end (which were surprising), Gin is not seen as a decent guy. Gin Ichimaru is a significant antagonist in the Bleach manga/anime series. He was the captain of the Gotei 13’s 3rd Division until he betrayed the Soul Society, along with Sōsuke Aizen and Kaname Tsen. Gin did nothing wrong. He was a neutral character who redeemed the one he cared about. Anything he did that people accuse him of being bad was to maintain the illusion or to murder individuals, Aizen would have killed anyhow if he were alone. At the very least, he appeared to have significantly weakened Aizen before his fight with Ichigo.

When Gin murdered a Soul Society official as a youngster, he grinned to show Aizen how he felt, and Aizen rewarded him. They’ve been scheming together ever since. Gin also piqued the interest of Rangiku Matsumoto, a female Shinigami he met when he was a youngster. He pretends to be unconcerned with his surroundings, much like a snake lying down in the sun, but he does so by half-closing his eyes, giving the idea that he isn’t seeing anything at all, only opening them wide when something gets his attention or if he’s truly angry off.

His connection to Rangiku

Gin also caught Rangiku Matsumoto’s interest, a female Shinigami he met when he was a child. Gin had a tendency of leaving Rangiku and without informing her where he was going most of the time. Rangiku discovered Gin wrapped in a Shinigami’s Shihakusho with blood on his face during one such occurrence. When Rangiku inquired about his plans, he said that he had resolved to become a Shinigami and alter events so that Rangiku would not have to cry. Gin and Rangiku both enrolled in the Shin Academy at the same time. Rangiku has been one of the few individuals Gin appears to care about since then.

Also read: Who Does Kurosaki Ichigo End Up With In The ‘Bleach’?