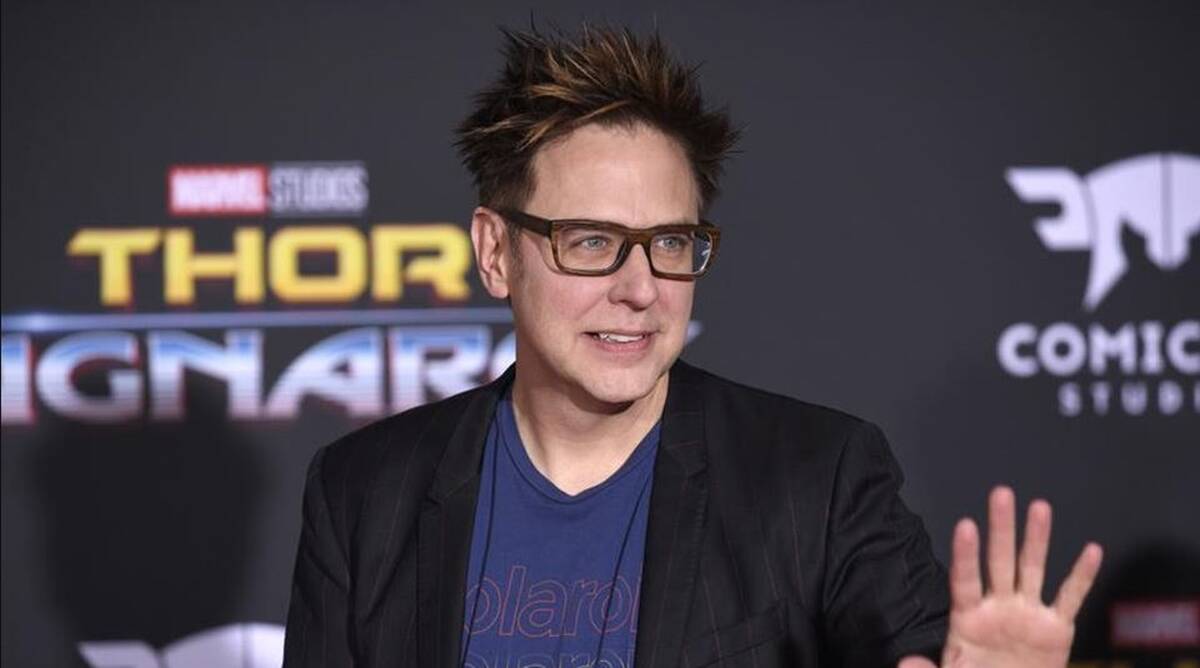 James Gunn is a popular director who is famous for directing two of the most successful MCU movies, i.e., Guardians Of The Galaxy & its sequel movie. He is a filmmaker who is known for making some really entertaining movies and is widely known for his use of humor.

Gunn started his career with music by forming his own band. His group released some Indie albums during their early days and later on went on to make music for movies like Scooby Doo and its sequel. Later on, he started making films, slowly climbed up his ladder, and got his breakthrough from Guardians Of The Galaxy.

In 2018 James Gunn had to face the wrath of the public as well as the production houses when some of his early tweets came into the light, where he made some jokes about pedophilia and rape. He also made some satirical comments about Holocaust, the 9/11 attacks, and AIDS. His tweets stirred up some controversy on the internet as many people found them quite offensive. Disney then became the new owner of MCU when he came to know that one of its directors was associated with such kind offensive tweets; Disney immediately decided to fire him from the upcoming Guardians Of The Galaxy Movie.

Disney’s major audience base consists of families and children, and such kind of irresponsible behavior would definitely ruin their reputation; hence they decided to fire James Gunn.

In response to this controversy, James Gunn gave a statement on his Twitter. He said that those who have known him from the beginning of his career might very well be aware that he was a provocateur, “someone who starts an argument or discussions which are kind of offensive in nature.” He further states that this is how he was at the beginning of his career. He made movies and used several dark, offensive, and taboo-based humor.

But it’s all things from the past; now he has changed, and he is not the same man that he used to be a few years back. He further states that “his days of putting out a shocking comment and waiting to get some reactions over it are over now.” James Gunn’s response to his controversy

James Gunn says he knows that these tweets were insensitive, unfunny, and quite offensive in nature and that he very much regrets that he even did it a few years back. And after all these years, he is ready to take responsibility for what he tweeted back then. He made a sincere apology and asked for forgiveness, and said that he’s a changed man now and now, as he is human, he has grown a lot, and now he looks for peace, love, and harmony.

Both movies became huge hits and were widely loved by the audience, mainly because of Gunn’s use of humor and his style of filmmaking. And the third installment definitely needed Gunn’s creative mind. Apart from working in MCU’s Guardians Of The Galaxy 3, James Gunn has also worked in DC’s The Suicide Squad. Although the movie could not perform well at the box office, it gained a positive response from fans and audiences who particularly loved the film’s humor and its action sequences, and, most importantly, James Gunn’s style of filmmaking.