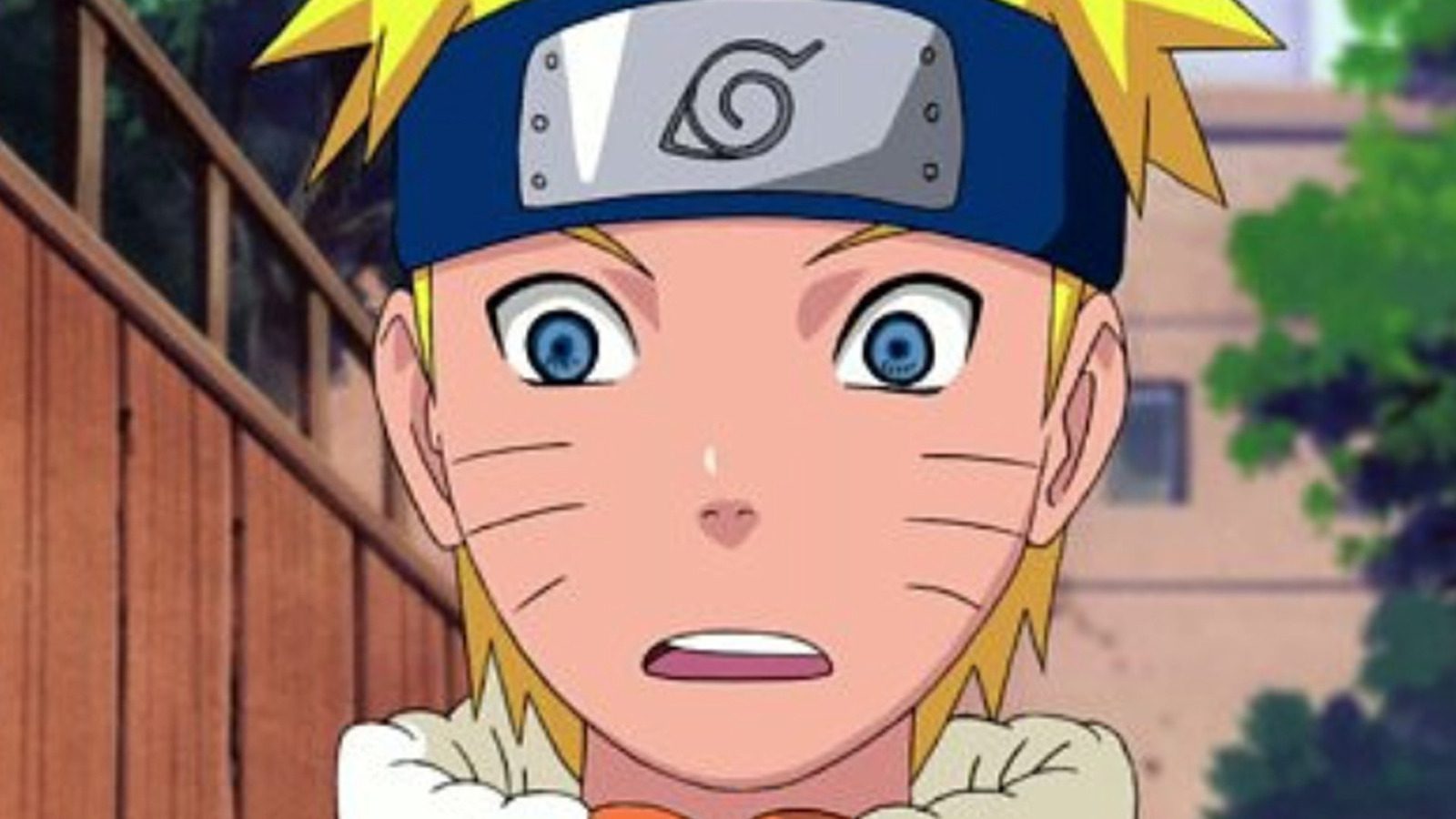 Uzumaki Naruto is the protagonist of one of the best anime out there, simply going by the main character’s name for the first series Naruto following the second and the last titled Naruto: Shippuden. Over the course of the series, we have seen Naruto follow his dream of becoming a Hokage so that he could be loved by the whole Hidden village rather than hated as a monster.

Naruto’s hardship of becoming the Hokage is emotional and very motivating, which has a unique catalyst with the ninja theme. This was received well around the globe, and Naruto becoming the Hokage has become one of the best animes to be ever made. Hokage is a title given to the most important individual of the village and the nation as they represent the village and will fight any threat coming to them.

As Naruto was Jinchuruki, an individual who has one of the tailed beasts within them wanted to be loved and appreciated by the villagers as an equal to them. With awesome characters written within the series, Naruto still is one of the best anime that are out there. To achieve his ultimate goal of becoming the Hokage, Naruto had to achieve the upper ranks in the Ninja categories.

The default rank or the starting rank that a shinobi gets when entering the Ninja Academy is of a Genin. To Become the Hokage, one must achieve the latest rank of the Ninja, which is known as the Jonin. Jonin is given to the very experience Ninjas and is the highest title of Ninja scaling, making the person become the Hokage one step closer. This was also explained in the series when Naruto was informed that he had to be Jonin to become the Hokage. 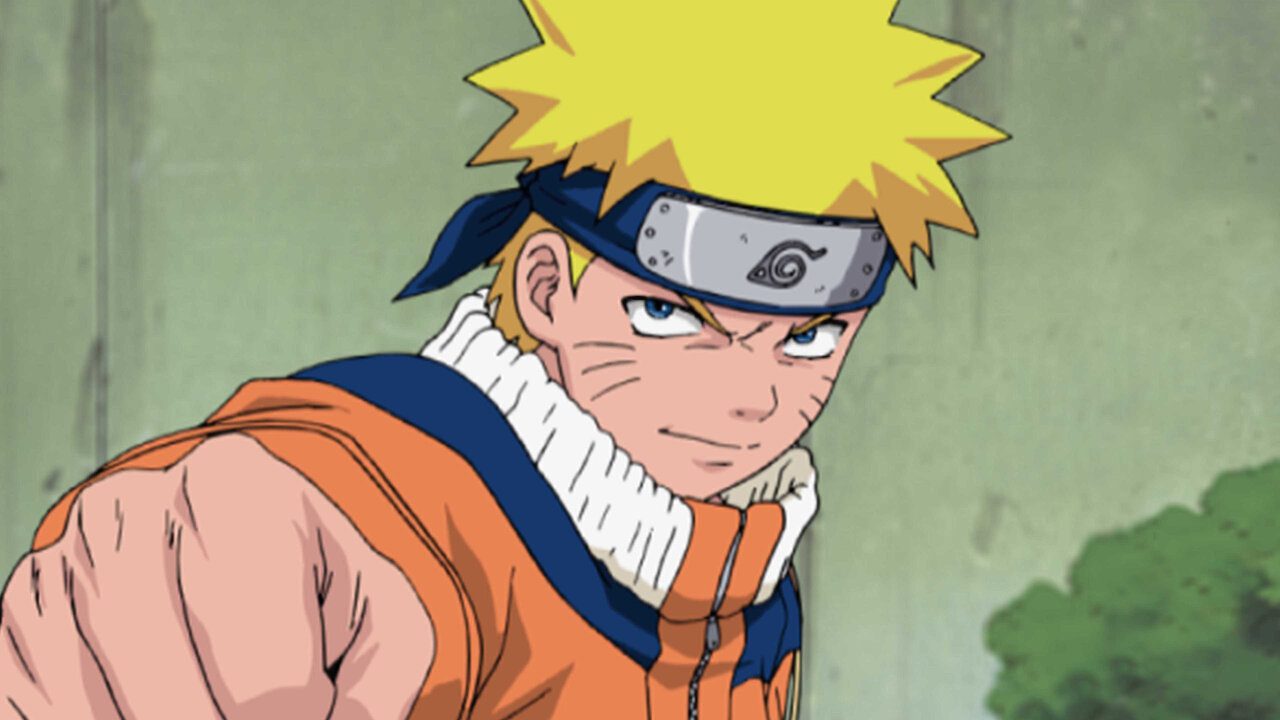 However, there is one more rank between the Genin and Jonin which is known as Chunin. Chunin is given to students after having them tested through certain Ninja exams ranging from written tests to practical test, which involves a team and single battles as well.

But in the course of 720 episodes, not once has Naruto been promoted to the rank of Chunin, let alone Jonin or Hokage. This has even the fans perplexed, and we assume you are one of them as you are reading this. Naruto becoming a Chunin may have been a must to achieve his ultimate goal.

Naruto was surely made or promoted to Chunin off-screen as he is the current Hokage of the hidden village, which was also not displayed or narrated in the Naruto series. Rather, it was in the Ova or also could be found in the earlier episode of the Boruto series. But the question of when naruto become a chunin still stands. Well, as mentioned earlier, there may not be a definite answer for this, but the least we can do is speculate on it. So, here goes nothing.

When Does Naruto Become A Chunin?

This scene was probably the most emotional and legendary scene in ANIME🙌🏽. The pain Naruto felt while fighting pain knowing he killed his Master Jiraya💔’’Becoming the Hokage doesn’t mean people will acknowledge you, but when people Acknowledge you, you can become Hokage.-Itachi pic.twitter.com/x4HjsfquDN

Before this, Naruto had a total of 2 attempts at becoming Chunin, where the second was shown only in the Ova. The first attempt brought Naruto to becoming the Chunin a lot closer, and he would have even become one if it weren’t for Orochimaru’s interruption in the Hidden Village during the Chunin exams.

Whereas for the second time, the test was used as a gag where Naruto was disqualified from the exam when he ignored the rules of the exam where he was instructed not to use the Sage Mode. However, he still used it against Konohmaru, giving his all out for the latter’s hype and getting himself eliminated from the exam.

Also Read: When Does Orochimaru Come Back in Naruto Shippudden?