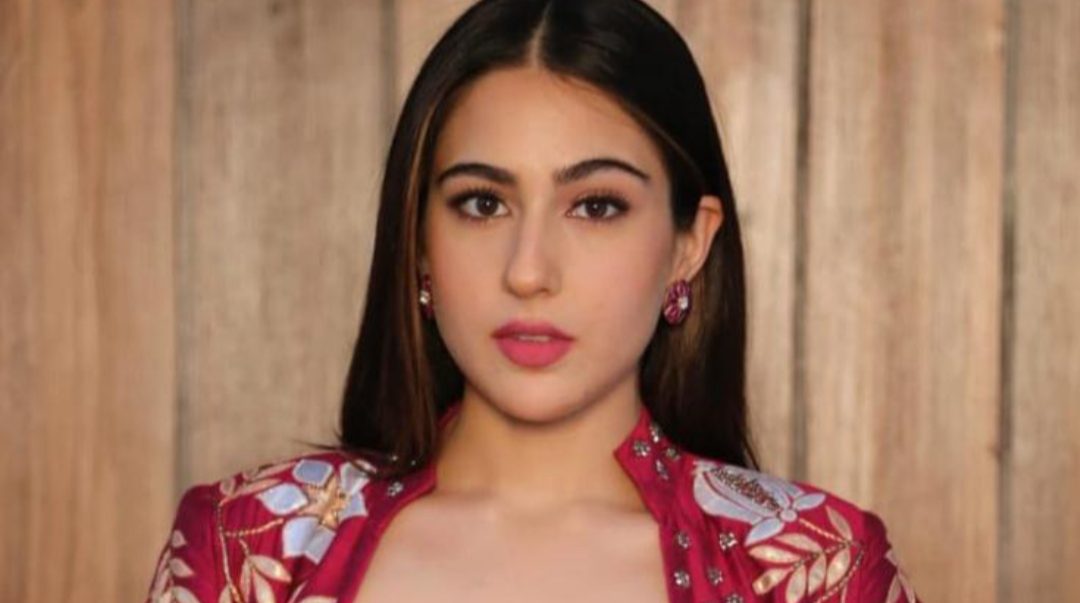 Here, we shall discuss Sara Ali Khan’s Ex-Boyfriend List. What do we know about the stunning actress’ dating history? These days, the young rising sensations of the Bollywood industry, like Ananya Pandey, Jahnvi Kapoor, Tara Sutaria, and many more, are making headlines. For their films? Yes, of course. But in addition to that, for their relationships too.

The Simba actress has recently appeared in the second episode of Koffee With Karan Season 8. There, she has accidentally shared her current romantic weakness. She has a big crush on the South Indian actor Vijay Devarakonda. Well, she isn’t the only one, though. Jahnvi appears to be on the same list. Before this, her relationship with Kartik Aaryan also made the fans blush a lot, loving their chemistry in Love Aaj Kal.

Knowing this, fans are lately curious to know who the Nawabi actress has dated in the past years, to date. Let’s have a look at Sara Ali Khan’s Ex-Boyfriend list.

Also, Read Relationship Between Kartik Aaryan & Sara Ali Khan: ‘Not Everything Is Promotional’

Most probably, he is the first one who comes to Sara Ali Khan’s Ex-Boyfriend list. In case you aren’t aware, Harshvardhan Kapoor is the son of Mr. India actor Anil Kapoor. He is an actor and film producer. Some of his films- are Bhavesh Joshi Superhero, Mirzya, Ray, and a few more. 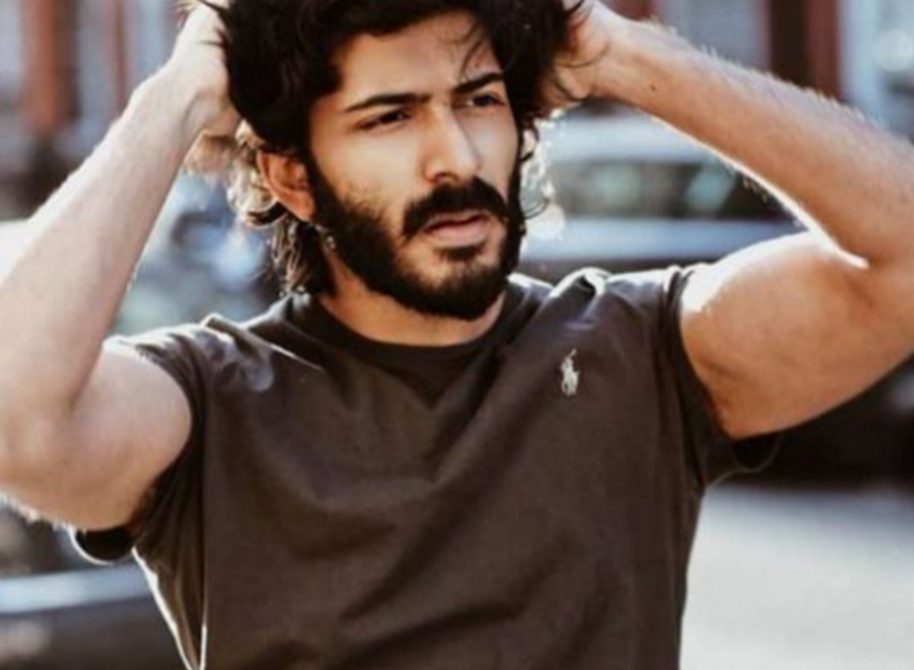 It is not known when Sara Ali Khan and Harshvardhan Kapoor started dating each other. The speculations started when the duo was spotted grabbing their lunch at a luxurious restaurant. But they called it quit in 2017, and it’s been surprising to a lot of people. The major reason behind their split is still not known. They got along quite well. Several rumors started to circulate regarding their reconciliation as they were spotted having fun together, despite their breakup. But they didn’t patch up. It seems like they are on good terms now, maintaining their friendship.

Even though Ishaan Khattar hasn’t done many films, he is quite popular, being the half-brother of Kabir Singh actor Sahid Kapoor. Right now, he is busy filming his upcoming project, Phone Bhoot. If you haven’t watched any of his films, try out Khaali Peeli, Dhadak, Beyond The Clouds, and Half Widow. 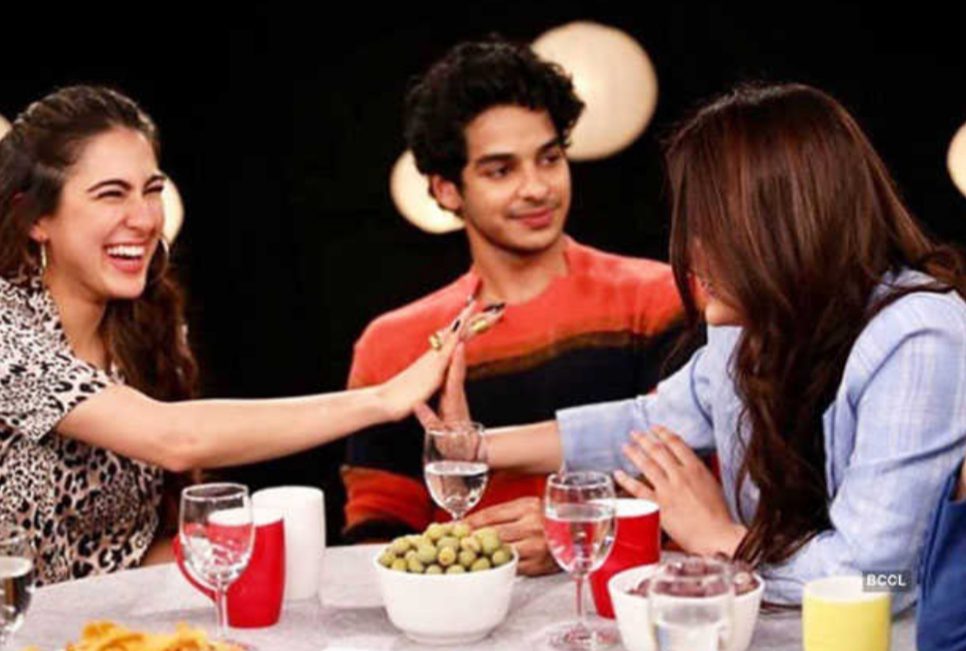 Sara Ali Khan and Ishaan Khattar were rumored to be sharing a romance. They were spotted at various events together and spent a lot of time that fueled their dating rumors.

In case you aren’t aware, Veer Pahariya is the grandson of the renowned politician Sushil Kumar Shinde. However, talking about his profession, Veer works as a creative director and a music producer too.

Sara Ali Khan and Veer Pahariya dated each other for quite some time. They appeared to be sharing a great friendship. It is not known what caused the end of their relationship.

Being a Bollywood fan, if you are still not aware of Sara Ali Khan’s relationship with Kartik Aryan, then you must be sleeping. After the actress shared her wish to date the Bhool Bhulaiyaa 2 actor in an episode of Koffee With Karan previously, everyone was shocked. Initially, both of them kept it pretty private, denying their romantic bond when asked in the interviews. But, the eagled-eyed fans are clever enough to speculate about their romance. 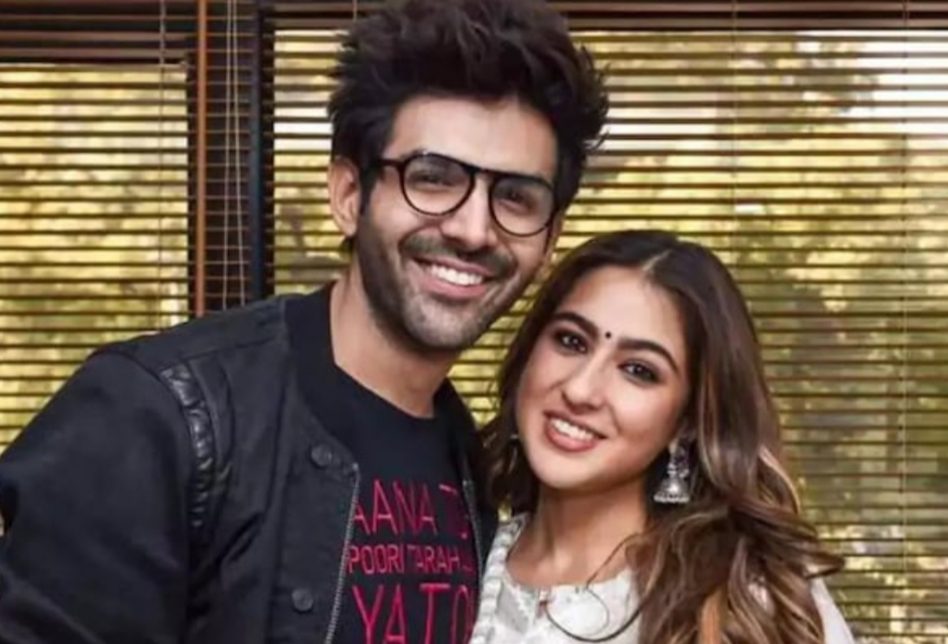 Best Wishes to Sara Ali Khan for the upcoming days of her career. We are looking forward to seeing more of her great films soon.

Also Read: Sara Ali Khan’s Marriage: What Is The Star Kid’s Plan To Get Settled?