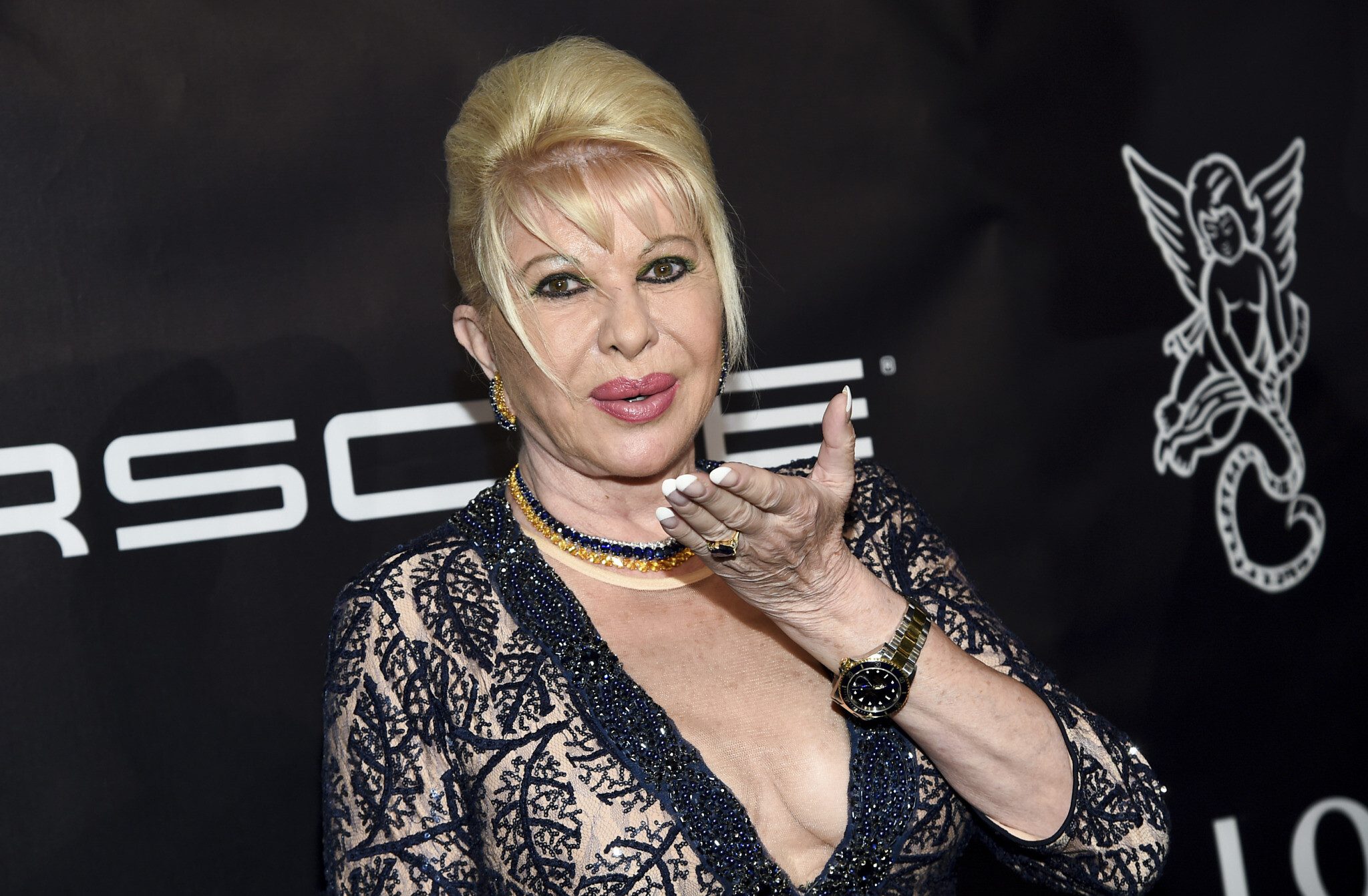 Ivana Trump was a successful entrepreneur, novelist, model, and media personality of Czech descent. Before coming to the United States and being married to Donald Trump in 1977, Ivana Trump spent the 1970s living in Canada. On February 20, 1949, in Gottwaldov, Czechoslovakia, Ivana Marie Zelnková was born. Her father, Milo Zelnek, pushed her to further her schooling while also fostering her innate skiing aptitude. She went to Charles University in Prague, where she skied and studied German and English. She saw the start of the 1968 Prague Spring while she was a student at Charles University, as well as the start of the Soviet Union’s invasion of Czechoslovakia.

Ivana Trump kept going to school until the early 1970s and finally graduated with a master’s in physical education. Ivana Trump wed Alpine ski instructor Alfred Winklmayr in 1971. He helped her gain Austrian citizenship, which allowed her to leave communist Czechoslovakia without defecting and lessen the impact her departure would have on her family. In 1973, she separated from Winklmayr and relocated to Canada. In Montréal, Canada, she began her first job as a professional ski racing coach.

Ivana Trump worked as a coach for a while before switching careers to become a model. She was based in New York City for the whole of the 1970s, thanks to her employment with the Audrey Morris agency. She had her first encounter with Donald Trump around this time. Ivana and Donald got engaged in 1977 after the first meeting in 1976. In the 1980s, they rose to prominence as a couple in New York society. Donald Trump Jr. (born in December 1977), Ivanka Trump (born in October 1981), and Eric Trump are their three children (born in January 1984). 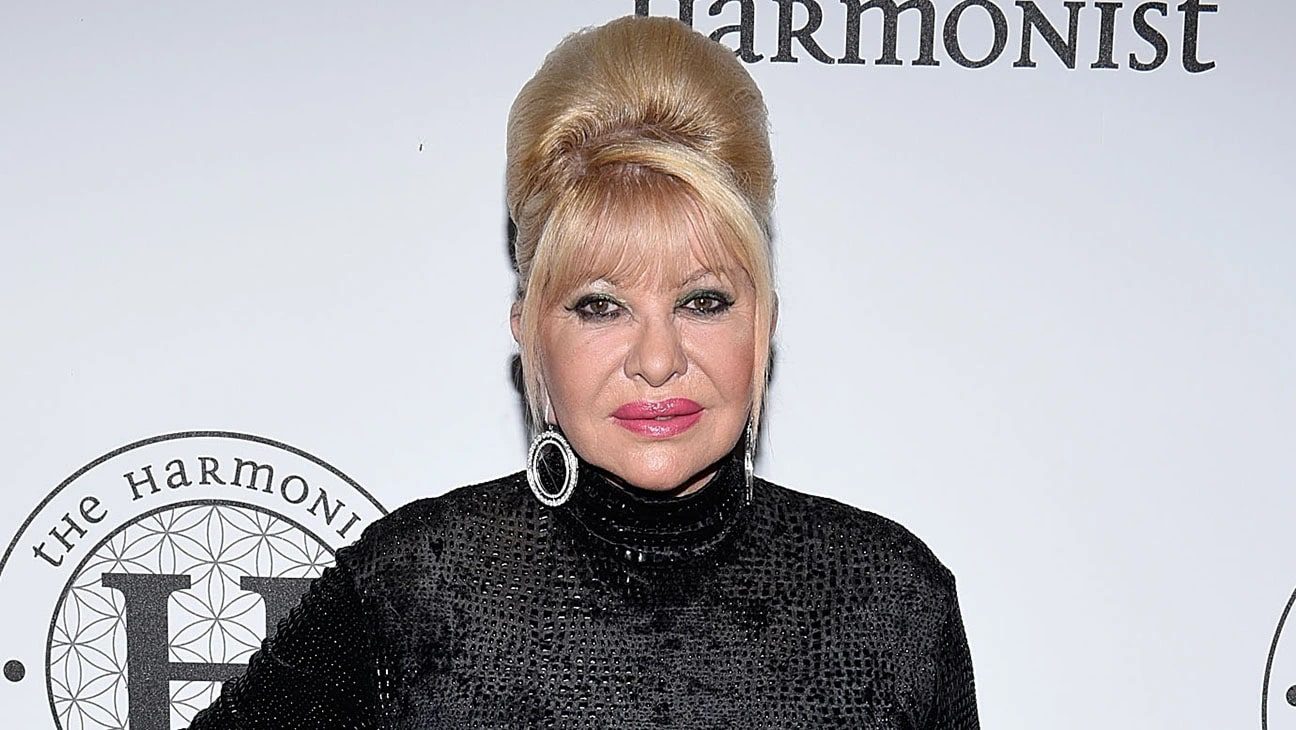 As the Vice President of Interior Design for her husband’s business, The Trump Organization, Ivana also assumed a significant position. She was also chosen to lead the Trump Castle Hotel and Casino. In 1988, she was granted US citizenship. Ivana and Donald eventually got a divorce in 1990. Ivana Trump has been in several more relationships after her marriage to Donald Trump. In 1995, she wed Riccardo Mazzucchelli for the third time; however, their marriage was short-lived.

Then, from 1997 until his passing in 2005, she dated Roffredo Gaetani. Ivana Trump married Rossano Rubicondi in 2008; she later divorced him in 2009, although they have been spotted together as of 2018. Ivana was everything from a stay-at-home mother during their marriage. She worked tirelessly, calling herself a “workaholic,” with Donald on significant real estate ventures. Ivana had a key role in the creation of the Trump Tower and the Trump Taj Mahal casino in Atlantic City while serving as the Trump Organization’s vice president for interior design. She managed the Plaza Hotel while having three young children at home. 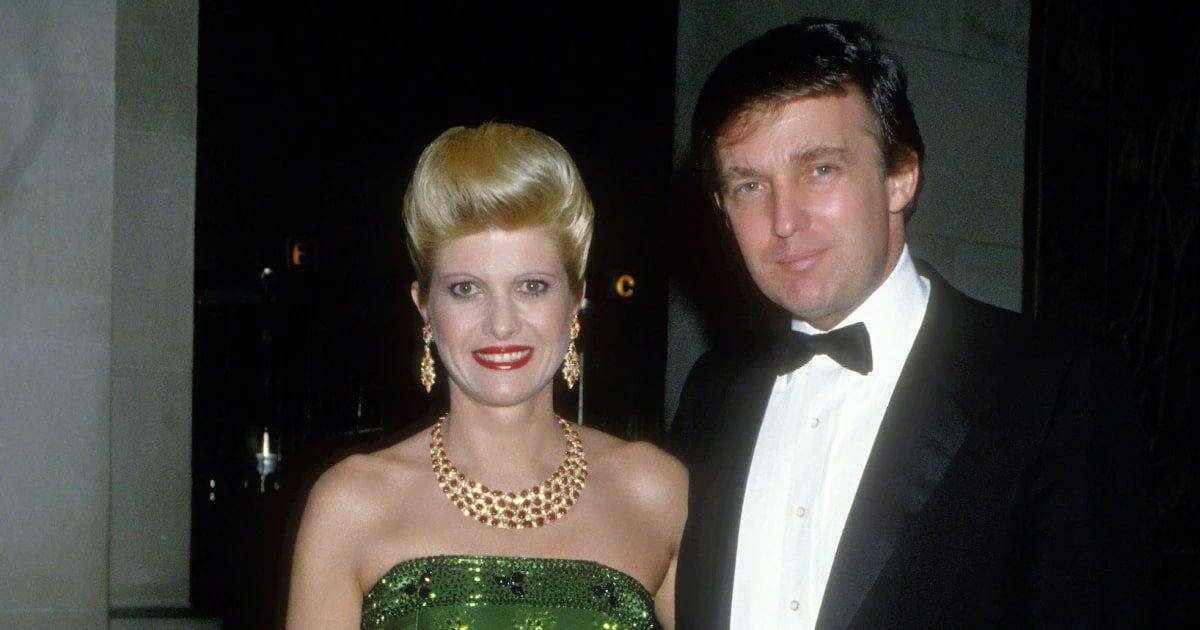 Settlement of a Divorce with Donald Trump

Ivana and Donald had FOUR prenuptial agreements throughout their marriage as his wealth expanded. Ivana received $25 million in cash as well as their Greenwich, Connecticut, house as part of the final deal. If the Greenwich home was sold before their divorce was official, she also had the choice of a $22 million cash pay-out for a new home. Finally, she was granted $650,000 in yearly child support up to the age of 18 for all three of her kids. After accounting for inflation, Ivana received a total sum that would be equivalent to about $100 million in today’s money. According to reports, Donald was heavily in debt at the time of the divorce and had to take out bank loans to pay for the settlement.

Ivana founded two of her businesses, Ivana, Inc. and Ivana Haute Couture, after divorcing Donald Trump in 1990. These mostly concerned brands of apparel, jewelry, and beauty items are offered on television shopping channels. She was also involved in several unsuccessful real estate ventures in 2005, including the never-built Ivana Las Vegas condominium high rise. She acquired 33% of Croatia’s second-largest daily newspaper in 1998.

Ivana has had a somewhat successful literary career. She wrote “The Best Is Yet to Come: Coping With Divorce and Enjoying Life Again” (1995), a self-help book in which she gave divorcees the advice to “take their pocketbook to the cleaners.” She also published an autobiography in 2017 titled “Raising Trump” that details both her own upbringing and that of her children. She also published her own lifestyle magazine, “Ivana’s Living in Style,” in February 1999, and an advice column for Globe called “Ask Ivana” (1995–2010). She also performed some on-camera work.