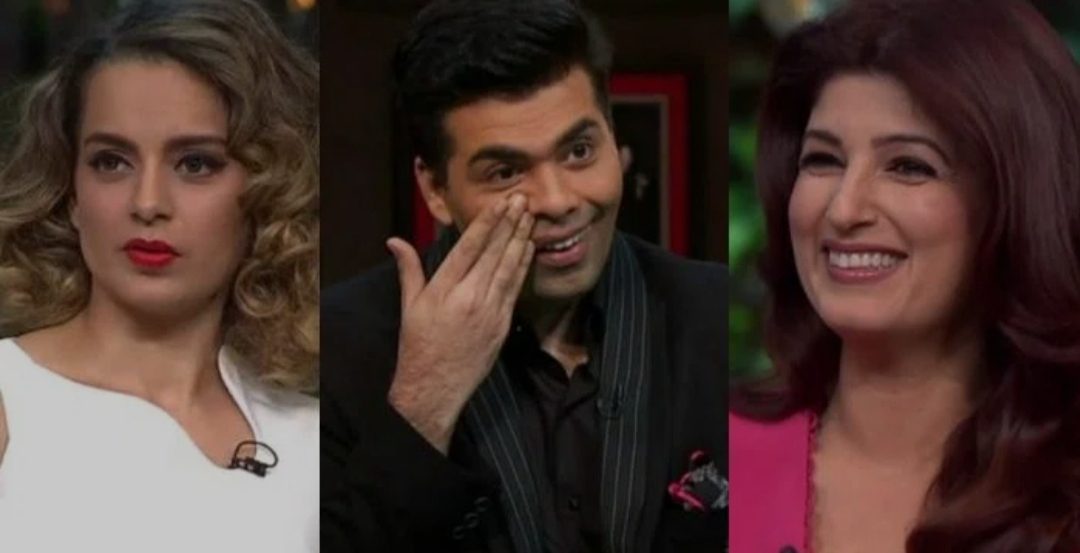 Koffee with Karan went off the limits quite a few times in the last few years. The show is well known for its rapid-fire questions where celebrities often spill the things they should not. There are a lot of controversies surrounding the show. From Sara Ali Khan revealing her crush on Karthik Aryan to Hardik Pandya getting into some serious issues after talking about his sex life on the camera.

Koffee With Karan is now renewed for yet another brand new season but fans are still not over with the past episodes. For the uninitiated, Koffee with Karan is an Indian television talk show hosted by Bollywood’s most amazing director Karan Johar. The following features celebrities who visit him in the show and he tells their interview.

10 times Koffee with Karan went off the limits

Karan is petty much known in the industry for his vocal yet straightforward answers. The show often led to controversies and even celebrities ended up fighting with each other. Here in the article, we will talk about the top 10 times Koffee with Karan went off the limits.

Hardik Pandya and K L Rahul landed into a major controversy when they appeared on the Koffee with Karan. In the chat show, Hardik went with the flow and openly talked about his sex life which led to major controversies. When asked by Karan about his girlfriend, he said he has many. Hardik did not stop there but went on saying and talking about his virginity. Moreover, he also said, “He openly talked about sex with his father and even told them when I lost virginity. ” 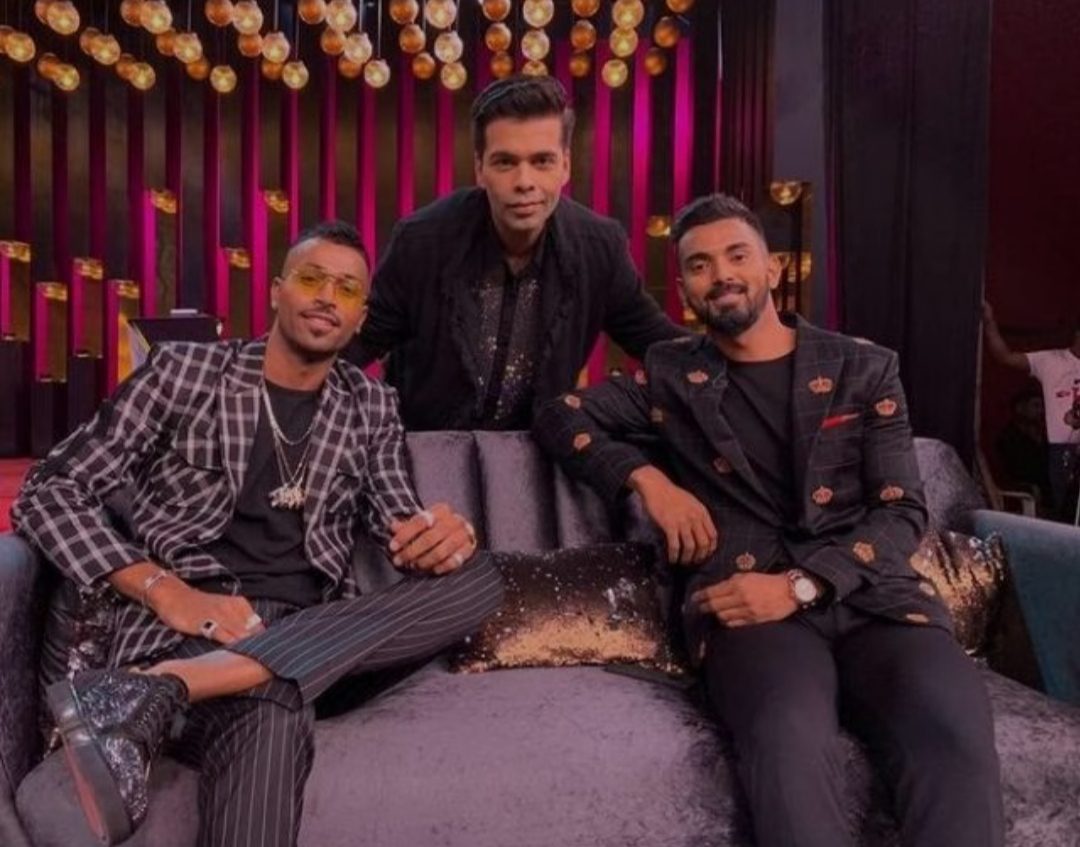 The interview received major thrash from the fans and he was declared ” misogynist’ and ‘sexist’. Following the controversy, Hardik and Rahul were suspended from the team. Also, they lost the advertisements for major products. Hardik Pandya and K L Rahul’s episode is indeed one of the moments in Koffee with Karan that went off the limits.

Deepika Padukone went off the limit at the Koffee with Karan. She talked about her ex-boyfriend Ranbir Kapoor. Her relationship with Ranbir is pretty popular in the industry. Reportedly, Ranbir cheats on her with another woman resulting in their breakup. Deepika hinted at his infertility in an interview with Karan. She said, “Ranbir should endorse Condom.” The statement received much more attention from the fans. Undoubtedly, it is considered one of the moments where Koffee with Karan went off the limits.

Kareena Kapoor Khan is known for her bold comments. While on Koffee with Karan, she made messed up with Priyanka Chopra. When asked by Karan what will she ask PC? Kareena replied, “I will also her, where has she gotten that accent from?”

When Priyanka appeared in the same season, she replied to Kareena saying “From The Same place where her boyfriend got.” This created a fuss between the two and their cat fight grabs the attention of the fans. 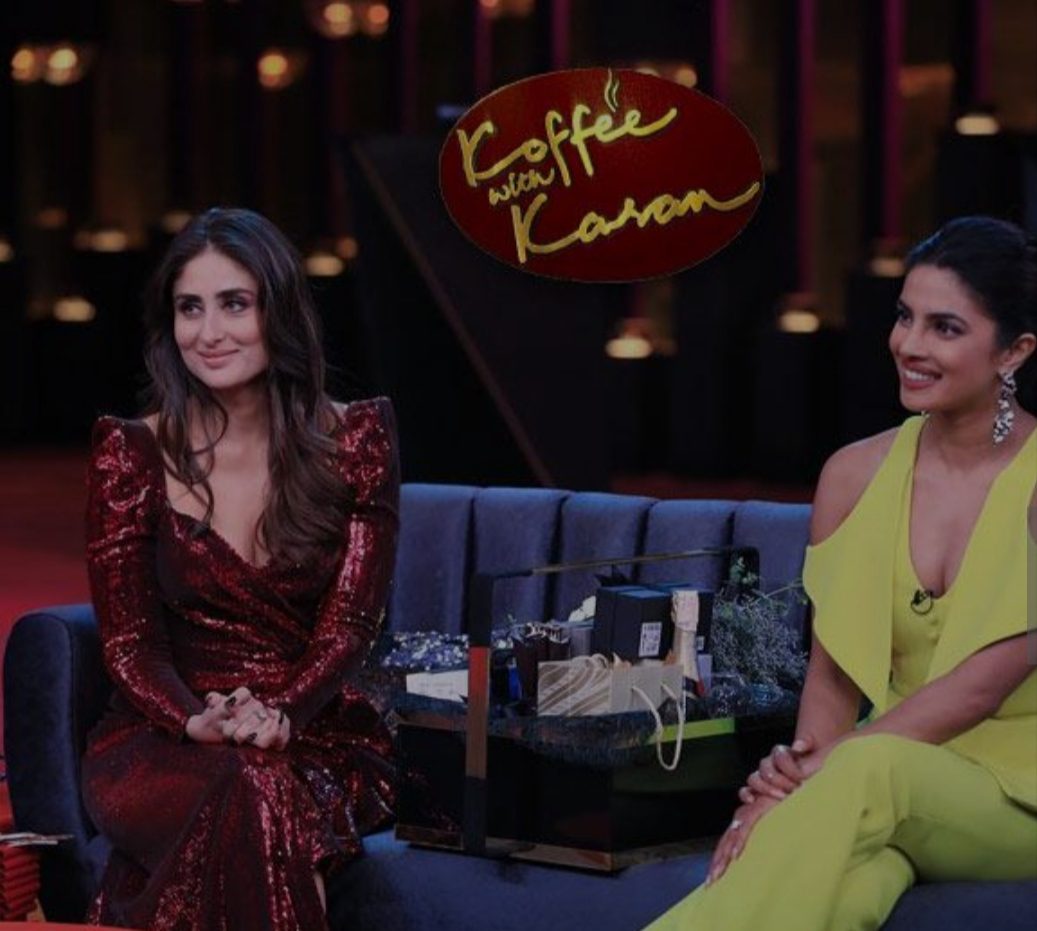 Still from Koffee with Karan

The Queen, Kangana Ranaut lady’s landed in the controversies. She is known for bold and strong comments. When she appeared on Koffee with Karan, Kangana accused him of being the flag barrier of nepotism. Karen asked her about her autobiography, replying to which she said, “Karan will be the antagonist in her biopic. He will be some Bollywood Mafia, a Bollywood biggie who is intolerant to the newcomers. This is one of the major controversies at the KWK.

Shahrukh Khan is pretty popular for his cheeky comments. Although he tries to stay from controversies in season two of Koffee with Karan, SRK’s comments caught the major attention of the fans. When Karan asked him “What will do if you wake up as Karan Johar?” Shahrukh Khan replied, “The chances of Waking up Karan are more than waking as Karan.”

Tushar Kapoor hardly gets into controversies. However, when he appeared on the Koffee, he too cant get away from the one. Karan asked him to tell him the name of the actress who comes to his mind when talking about Botox. Tushar replied, ‘Preity Zinta.’ Preity did not appreciate the comment and this lead him into controversy. However, Tushar apologized to the actress.

Twinkle Khanna’s comment left the people’s mouths wide open in surprise. When Twinkle was asked by Karan what is the one thing that your husband (Akshay Kumar) has and Khans don’t? She said, “An extra few inches.” Karan and Akshay both were shocked by the reply. Nonetheless, she further added, “Karan stop looking at his crotch.” This indeed remains one of the moments when Koffee with Karan went off the limits.

Emraan’s comments on Aishwarya Rai Bachchan have shocked the people. In the rapid-fire when Karan asked him what comes to his mind when I say Aishwarya? He said, “Plastic.” In no time, the video went viral talking about Emraan. Undoubtedly, Emraan went off the limit at the Koffee With Karan.

Sonam Kapoor landed in the soup at Koffee With Karan and her comment made the juicy headlines of the newspaper. Not only that but she also received hate comments from the people for her comment on the show. When Karan asked her “if she is bothered by people talking about female actors about their acting.” She had given a bit controversial answer. Replying to Karan Sonam said, “People think if you are not good-looking, you are a good Actor.”

Ranveer Singh is a very jovial person but sometimes his jokes lead him to trouble. At Koffee With Karan, when Ranveer and Anushka Sharma appeared together, Ranveer asked her “Do you want me to pinch your A**.” To which the actress replied, “Don’t talk to me like that.” The comment becomes viral on the internet in no time. It was certainly the moment when Koffee with Karan went off the limits.

Also Read: Koffee With Karan Is Not Returning On TV But Here’s The Catch