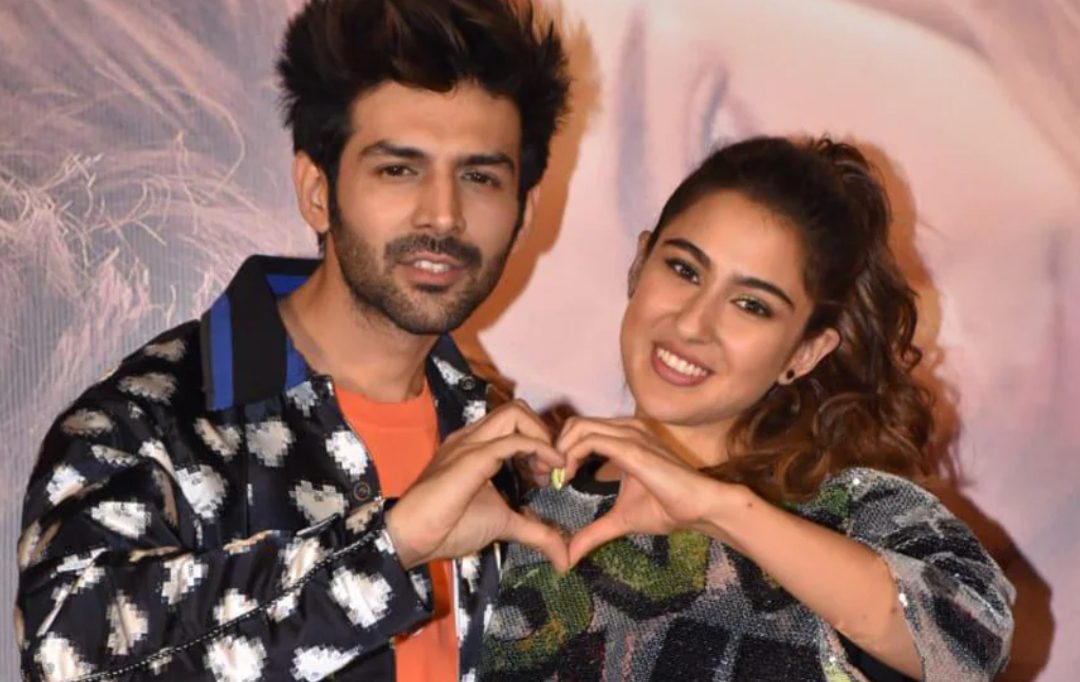 Kartik Aaryan finally spills the beans about his relationship with Sara Ali Khan, saying, “Not Everything Is Promotional.” These days, the actor is making headlines insanely for his film Bhool Bhulaiyaa 2. It has taken a very good start at the box office. The strong opening of the film is an immunity booster to the Bollywood industry. People are paying and are willing to do so for its amazing horror and comedy content that is worth their time and money. Also, there is a crazy female fanbase of Kartik Aaryan, who is making it high.

In a promotional event for Bhool Bhulaiyaa 2, Kartik Aaryan has shared a statement on his relationship with the beautiful actress Sara Ali Khan, who once claimed him to be her crush. Well, his co-star, Kiara Advani, was also present at the event. Here is what we know!

Also Read: Are Kriti Sanon and Kartik Aaryan Dating Each Other?

Recently, in an interview with Navbharat Times, Kartik Aaryan was asked to open up about his relationship with Sara Ali Khan. He was asked if that was a gimmick for their Love Aaj Kal film. In return, the actor claimed that there was no promotional thing that was related to it. He continued by saying that there are human beings too. He didn’t want to talk much about it and thus concluded the thing with that very high-level-headed straight answer. 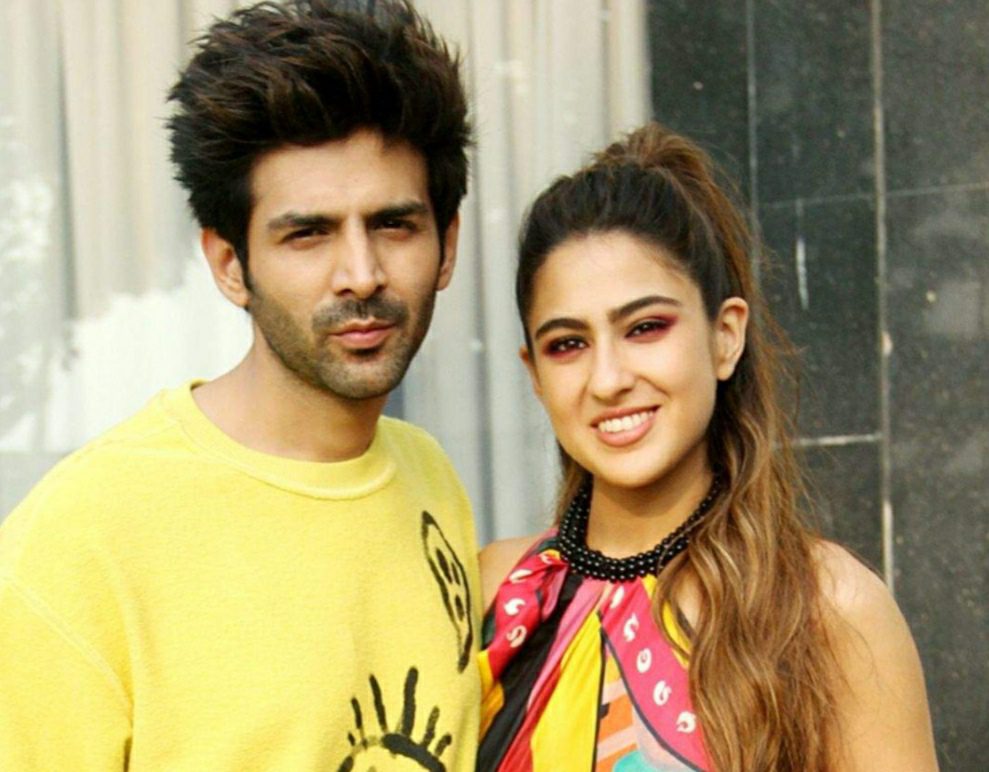 Previously, Sara Ali Khan has openly shared that she would like to date Kartik. While shooting Love Aaj Kal, the duo sparked rumors to have developed feelings for each other. But neither of them confirmed anything. A few days back, they had a cordial conversation which fueled the discussion for their bond. Some of the netizens even wished both of them to give it a second chance.

Upcoming Movies Of The Stars

With the initial success of Bhool Bhulaiyaa 2, Kartik Aaryan has signed several movies with Captain India, Satyanaryan Ki Katha, Shehzada, and many more. All these films are set to release in the next few years. On the other hand, Sara Ali Khan is pretty busy filming for ‘Gaslight’ with Vikram Massey. She has also signed a movie, where we will see her sharing the screen with Vicky Kaushal. Best Wishes to both of them for their upcoming releases.

Also Read: Sara Ali Khan’s Marriage: What Is The Star Kid’s Plan To Get Settled?