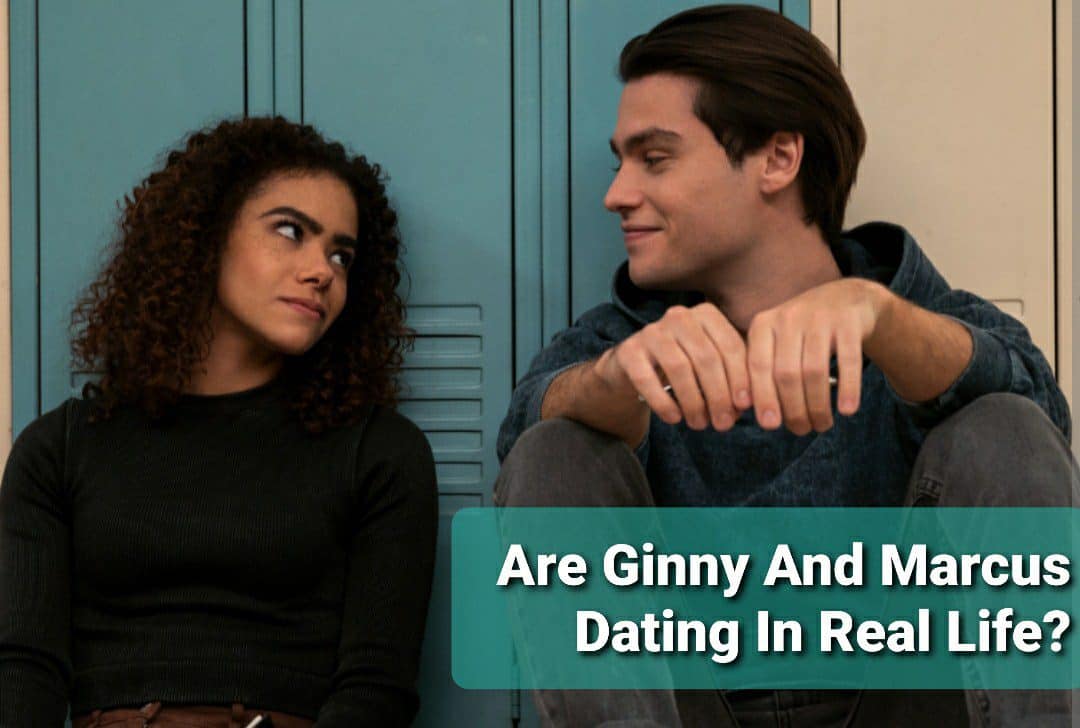 Do you know whether Ginny and Marcus are dating in real life? Yes, we are talking about the Ginny & Georgia stars- Antonia Gentry and Felix Mallard. Their on-screen steamy chemistry made the viewers suspect their relationship behind the cameras. What’s going on in their lives?

Starting from the basics, Antonia Gentry as known as Ginny, is a versatile actress. Born in 1997, she is now 25 years old. At present, she is busy shooting for her next project- Time Cut. For her breakthrough performance in the aforementioned Netflix comedy-drama, Ginny got nominated for the MTV Movie & TV Awards.

On the other hand, Felix Mallard is primarily known for his roles in Neighbours and Happy Together. Marcus is now 24 years old in real life, hailing from Melbourne. He is set to release his upcoming romantic drama film, Turtles All the Way Down. Aren’t you excited?

Coming back to their roles in the series, Ginny and Marcus shared a romantic relationship. You must know that, though! However, both have their respective mental health issues, which they struggle with.

Seeming very convinced, fans have been wondering if Antonia and Felix are romantically related. If yes, are they trying to keep it secret? Or are they just friends? There must be a lot of questions.

If you are looking for whether Ginny and Marcus are dating in real life, here is what we know.

No. Ginny and Marcus from the Netflix series Ginny & Georgia are not dating in real life. In other words, we may say that Antonia Gentry and Felix Mallard are not romantically linked to each other.

You should also know that Ginny and Marcus, in real life, are very good pals. They have been working together for long hours on the set. The stars get along with each other quite well. That eventually cracked their on-screen relationship, making the people hope for the same to happen in reality too. Unfortunately, No! So, to witness them dating, we can only hope for the renewal of Ginny & Georgia Season 3. 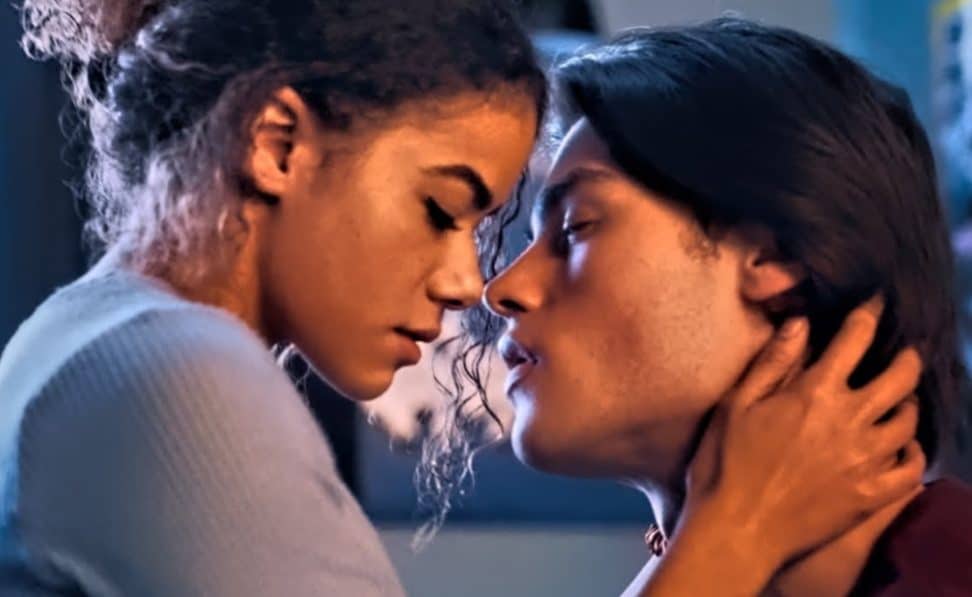 A scene from Ginny & Georgia, featuring: Ginny Miller and Marcus

Knowing that Ginny and Marcus are not a real-life couple, you must have gotten a bit disappointed. But it’s fine. This also calls for the discussion of Ginny and Marcus’ real-life relationships. Do they have their better halves in life? Or are they single? How are things in their personal lives?

Well, Ginny, as Antonia Gentry, is romantically related to Michael Debi. Both are very much open about their relationship, posting pictures pretty often on social media.

On the other hand, Marcus, as Felix Mallard, has someone very special in his life. It was in 2021 when the actor confirmed to have a girlfriend. But, he has not publicized anything about his love life in detail. Who cares? The eagle-eyed fans are pretty detectives to find out who she is. Felix is rumored to be dating his Neighbours co-star, Zoe Cramond. Well, there is no confirmation about it.

You should be happy to know that Antonia and Felix also reportedly hang out together in their free time. Most probably, that fueled the speculation regarding their real-life chemistry among the fans. Well, it’s very common for the co-stars to share a friendly bond outside the set. So, hanging out together can’t be a hint of romance unless found hand-in-hand or being goofy.

Best Wishes to Ginny and Marcus or Antonia and Felix for the upcoming days of their lives. You may give the stars and a couple of followers on their respective Instagram accounts for more updates.

Ginny & Georgia Season 2 is streaming on Netflix. It premiered on 5 January 2023. Have you not watched it yet? If not, what are you waiting for?

Also Read: Are Boss And Noel Dating? All About Their Off-Screen Relationship