Ginny and Georgia Season 3 is something fans are curious to know more about and if you are someone thinking of the same, read on to know more. The recent season literally shocked us with insane amounts of drama revolving around Ginny and especially Georgia. The cliffhanger is brutal and is now going to bug us till the time we get to see the next season. Also, if you guys haven’t watched the second season yet, continue at your own risk because there will be spoilers.

Now, the best part about this season was the fact that Georgia told the entire truth about her past, Ginny. The worst part was that Ginny blamed herself for it as if she had committed the crime. Soon, we see her falling into unhealthy coping mechanisms, which take a toll on her mental health. Even her father gets worried when she mentions that she has started to burn herself. He does not know the reason, but Zion puts Ginny in therapy.

As for the other social things, the season was a blast. Georgia and Cynthia bonded (which might be the reason why Georgia is arrested now but never mind). The entire installment proved to be a sweet joyride into what we see the mother-daughter duo as. Also, there were a lot of men involved this time which actually was very overwhelming for Georgia, but she handled it like the queen she is. 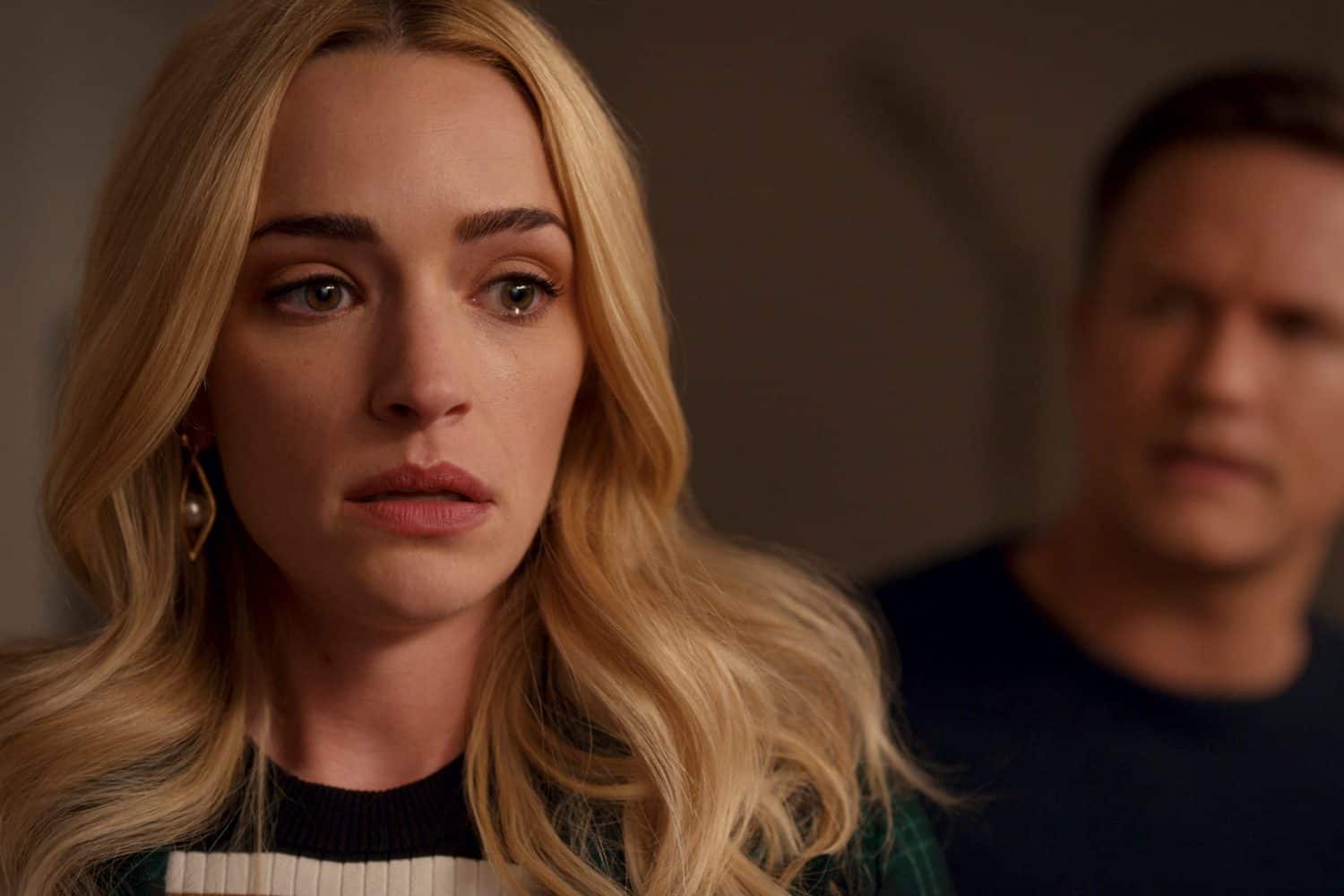 Gil Timmins is back for his Austin. He found his way to Wellsbury through the letters that Ginny sent out and even put a return address on them. Now that he was back, he also started blackmailing Georgia into giving her money and the life that he had missed over the past few years when he was in prison. Soon, Paul takes over after Georgia tells him the entire thing with Gil and the parts about her past, except for the murder, obviously. The issue with him is settled. Other than that, Zion and Paul came on good terms because we know he is close and he will be in their lives for a long time because Ginny is involved.

At last, the wedding happens, but Georgia gets arrested soon after the vows and the first dance. It was for the murder of Tom Fuller, Cynthia’s husband, who was already a dying man. Well, we will see more of that in the third season in order to get answers, but will there be a third season ever?

Ginny and Georgia Season 3 has not been renewed yet. Netflix will need at least 60 to 90 days in order to confirm the renewal status because they will analyze all the details and viewer count, and even the revenue this series is bringing in for them. After their research is done, if the series has performed well, they shall renew it. But obviously, there is nothing to worry about because we know how beloved the Netflix show is, and it will be renewed sooner or later as it is performing well for the platform.

Now, if Ginny and Georgia Season 3 does get renewed, we expect to see a release date somewhere in early 2024, of course. We have had to wait for two years in order to have a second season, but hopefully, that won’t be the case with a third one because there are no threats of a pandemic at this time, touch wood. Our best guess is that the series shall get renewed for a new season by the end of February. If that is the case, the producers shall start casting calls for some new characters, if any, and begin with the filming process.

If this is the case and everything is on track, we can expect the filming to wrap up by August or September, entering the production and post-production duration. With everything under the belt, Netflix might release a new season by January or February of 2024.