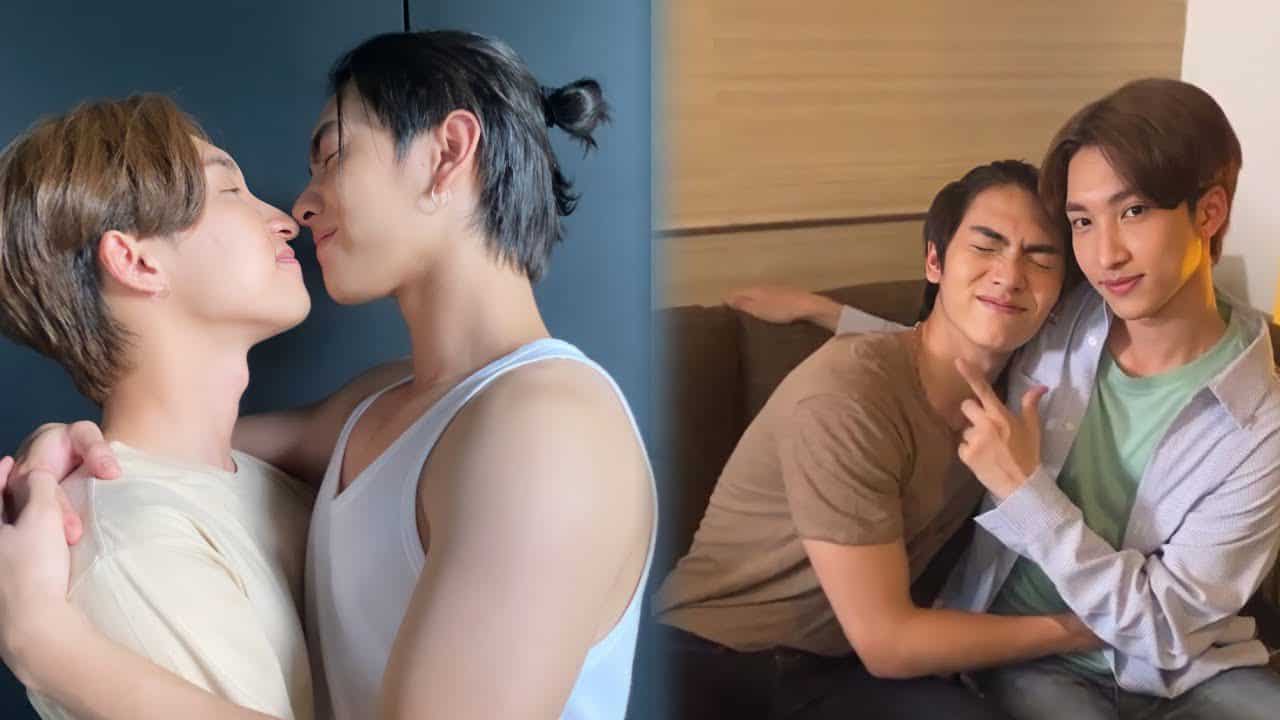 Thai Boy Love has become more well-liked both domestically and abroad over the last several years, and the desire for more only appears to grow. Thai Bls have recently started tackling the unpretentious challenges that the LGBTQ+ population in Thailand fronts rather than the usual romantic collegiate love storylines.

Additionally, 2022 appears to be a significant year for the BL series in Thailand. It might be difficult for non-BL lovers to select which Thai BL drama series is worth their time because there are hundreds to choose from. The thousands of BL ships that these hundreds of BLs produce, yet, are more perplexing.

The many homosexual relationships that are nowadays Thailand’s trendiest cultural export have inspired the personal gestures that these performers share in these shows. As more on-screen couples come forward and publicly and online affirm their relationships, gay fiction plus queer reality are in some ways merging in Thailand. Now we’re getting to the subject of these soulmates.

According to several interviews with Noeul and Boss, they oftentimes discuss their relations outside of work, which consists mostly of the two of them. Overall, they have a strong bond based on safety, faith, and unwavering love, but are they actually dating? We will scrutinize this issue more today. A model and actor, Chaikamon Sermsongwittaya began his acting career in 2012 with the release of the film “Art Idol.” He was born in Thailand, in the city of Bangkok. Additionally, he is pursuing Communication And Arts at Bangkok University right now. As a supporting part, he made his debut appearance in the show “Khun Pee Tee Ruk,” and ever since then, he has been busy. Since Boss and Noeul are the newest pair in town, his popularity has increased since this ship set sail. They are Thailand’s most popular pair right now.

Noeul has made a few appearances in dramas, variety programs, and television specials, such as “Love in the Air.” He graduated from Yonsei University in South Korea with a bachelor’s degree in business administration. Thai-Korean actor Nuttarat Tangwai, commonly known as Lee No Eul.

Additionally, he performs as a model for the artist management firm “Me Mind Y.” He made his acting debut early, making him the youngest entertainer in Thai television entertainment. His fame increased dramatically after joining up with Boss, and the two are now Thailand’s most prominent social media stars.

Also Read: What Happened To Vince Gill? All About His Struggle With An Illness

Are Boss And Noeul Dating?

Because of their interactions on and off camera, Boss and Noeul’s more than friends, less than lovers bond has earned notoriety. Tabloids claim that they met while auditioning. Out of every other male at casting, Noeul preferred to approach Boss first. They chatted for a while to pass the time, and they exchanged contact information with the hope that they would connect and meet regardless of how the casting turned out. Love Is In Air Cast

Thus, by a strange twist of fortune, these two males have been cast as each other’s love interests. It led many admirers to believe that their relationship was predestined. Fans enjoy seeing them interact, and they say that they are magnetically attracted to one another. Even though Boss and Noeul may not be dating, we think they like one another, and each of them has their manner of expressing that.

Boss enjoys brazenly staring at Noeul when they are in front of a crowd, and it is being documented on video. One or the other will occasionally place their face on the other’s shoulder. Numerous circumstances might indicate that they are dating each other. People anticipate how their relationships and professional lives will develop.

After they co-starred in the film Love is in Air, their relationship hit the zenith of its fame. They chitchat frequently and spend a lot of time together, but they bond much more when they are physically present with one another. Either of them is touching the other, or they are petting each other’s palms.

Boss appreciates Noeul’s warmth, and he oftentimes can be seen slipping into his arms. Despite all these hints, nonetheless, none of their respective agencies has ever made an official statement confirming their affiliation. So, we can only wait for a confirmation.