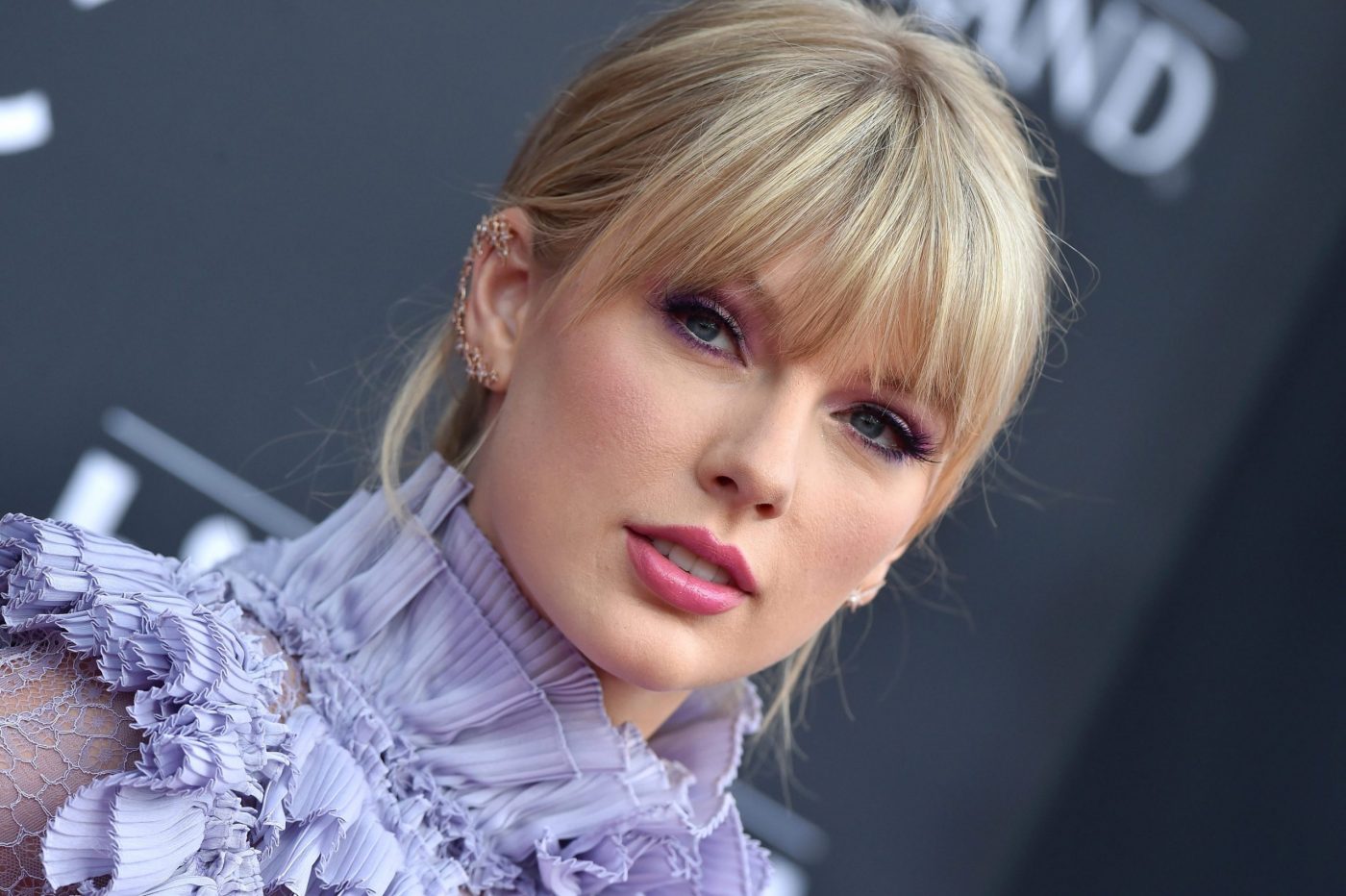 Frankly saying, Taylor Swift is probably the most succesful woman in the music industry right now. While Netflix is also known to own and produce many great series and films that astound the film industry, alongside Disney. But something happens this week as Taylor Swift slams the billion-dollar network for a mistake. She did it out of disappointment because Netflix’s new series called ‘Ginny and Georgia’ is reportedly using an outdated, and ‘lazy’ joke that degrades successful women like Swift. The excerpt of the series is repeatedly being tweeted and created an overwhelming amount of tweets that made it trending.

in a tweet from Monday US time, Taylor Swift didn’t even hesitate to mention the Twitter account of Netflix, followed by an intense call out regarding the platform’s misogynistic joke in the series ‘Ginny and Georgia’.

Hey Ginny & Georgia, 2010 called and it wants its lazy, deeply sexist joke back. How about we stop degrading hard working women by defining this horse shit as FuNnY. Also, @netflix after Miss Americana this outfit doesn’t look cute on you 💔 Happy Women’s History Month I guess pic.twitter.com/2X0jEOXIWp

Taylor Swift herself has brought up the topic so many times. In her documentary ‘Miss Americana’, she relished her thoughts on ongoing misogyny that sticks to her reputation throughout her career. She claimed that her love life is her own private business and therefore no one should mock her decisions in her life. She also stated that there are different treatments by the mass mainstream media and people about women’s dating life and men’s dating life.

Netflix’s previous 2020 documentary ‘Miss Americana’ covers Taylor Swift’s unfiltered thoughts on blatant misogyny and overall the journey of her musical career spanning from 2007 to 2020. From the country girl era to the independent reel woman era that she seems to be fitting in right now. This adds to the many reasons why fans are disappointed with Netflix’s decision to put such degrading comments on Swift via their new series.

Swifties, as Taylor Swift’s fans are called, also slammed Netflix after the new ‘Ginny & Georgia’ series featured sexist jokes about the star’s love history. The criticism of Netflix was released through social media and it became a trending topic.

In the last episode of the series, the main character Ginny Miller (Antonia Gentry) and her mother Georgia (Brianne Howey) get into an argument about a relationship. At that moment, they also mentioned how Swift gained popularity just from writing songs about her exes.

“What are you bothering about? You switch men faster than Taylor Swift,” said character Ginny to Georgia.

Angry fans judge, such dialogue is inappropriate because it has sacrificed Swift as the image of mockery. “How ironic, aren’t Ginny and Georgia a series that supposedly promotes feminism? But why keep making dirty jokes that are out of date? ”Wrote one fan on Twitter.

“I love watching Ginny and Georgia but not anymore. Respect Taylor Swift,” said another Swifties. With that, there are more than 300.000 tweets with the words “Respect Taylor Swift”. Taylor’s name is immediately trending on Twitter.

“Ginny & Georgia” is a new series released on February 24, 2021. This series tells the story of a coming-of-age teenager named Ginny and her mother Georgia, who move to New England to start a new life.

Since 2017, Swift has been in a relationship with actor Joe Alwyn and has previously said about her relationship. “By going through this relationship, I have made decisions that make my life feel more real,” she said.

Meanwhile, regarding the concert, Swift has just confirmed the cancellation of all upcoming “Lover Fest” tour dates due to coronavirus. Since the release of ‘Lover’, Swift has released two surprise albums, ‘Folklore’ and ‘Evermore’, each with only 24 hours notice.

What is ‘Ginny and Georgia’?

The show Ginny and Georgia itself is a new series aired on Netflix created by Sarah Lampert. Debby J Fisher, Anya Adams, and more are producing this series. The genre of this show is a young adult comedy with a teenager as the main character Ginny, played by Antonia Gentry. Ginny’s mother is called Georgia, played by Brianne Howey. The story centers on Georgia (Brianne Howey) who is settling for giving the best for her daughter Ginny and her son Austin in a New England Town. Georgia made a pact to herself that she is going to give Ginny and Austin access to an experience that she herself never had.

This particular show aired just around January this year. The show is starring mostly new names with ratings that are not so brilliant. Compared to other series by Netflix, the show is not really popular. The series mostly shot in Toronto Canada in the summer of 2020. The second season is already in progress and will be around on Netflix to watch summer this year.