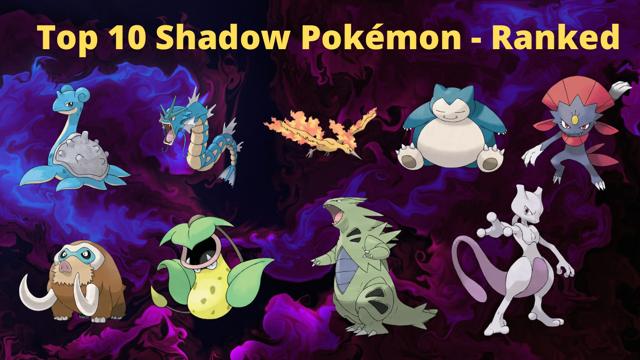 Pokémon is one of the best media franchises out there, with numerous adaptations in different industries of entertainment. While there are many Shadow Pokémon in the universe, we’ll talk about the Top 10 shadow Pokémon. Whether it’s a video game or a trading card game, the world of Pokémon for game lovers is very vast. Or might it be an anime or a manga adaptation, the media giant doesn’t disappoint in this field also. Ranging about 20 seasons of anime with around 1000 episodes is surely a marvelous goal to achieve in itself. And who can’t forget the Live-action adaptation, Detective Pikachu, which ruled the Box Office and became a blockbuster?

For more than two decades, fans have been enjoying the services provided by the Franchise. And will hopefully continue to enjoy it in the future as well. There are many types of Pokémon in the universe. But the ones with no feelings or no emotions eventually came to be known as Shadow Pokémon. They have a black aura around them, and normal trainers have no control over them. Their normal shadow attacks are way stronger than a normal Pokémon hyper attack. While the shadow form can be achieved by any Pokémon, only some powerful trainers can train them.

Shadow Gyarados is water and Flying-type Pokémon. It belongs to the first generation Pokémon. Its rabid, violent nature is the cause of its said transformation. There is only a 10 percent chance that a trainer can catch a shadow Gyarados if he encounters one. Its strongest attacks are waterfall and Hydro Pump. But due to its water moves, it is very vulnerable to electric and rock-type attacks. During Rain and Blustery weather, it is said to be in its stronger form, gaining a boost to his attacks. 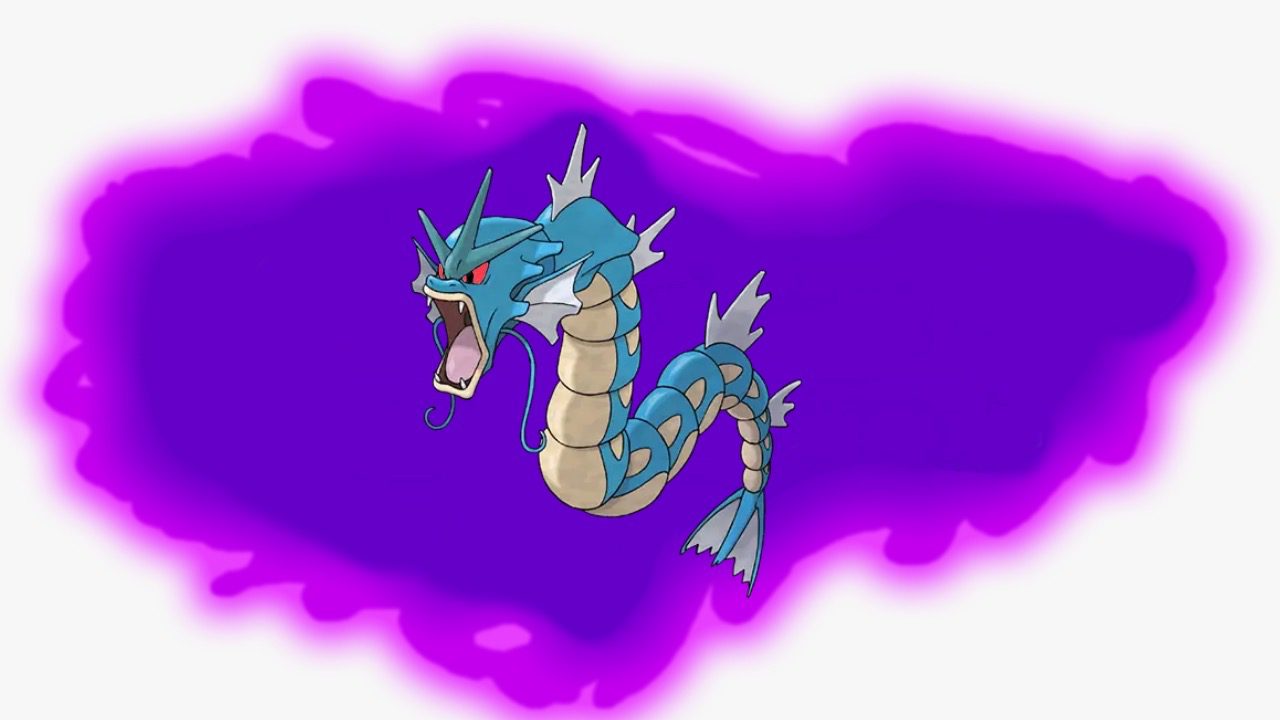 Shadow Lapras is water and Ice-type Pokémon. It belongs to the first generation Pokémon. A fun fact about this Pokémon is that it is slowly at the point of being extinct. And the reason for that is Humans. Due to this, In the evening, Lapras sounds unhappy while singing and longing for his Kind. Its most powerful attacks are Water Gun and Surf. But these attacks sometimes make him vulnerable if it is against Rock, Grass, or Electric attacks. Its attacks are boosted when it is raining or snowing. 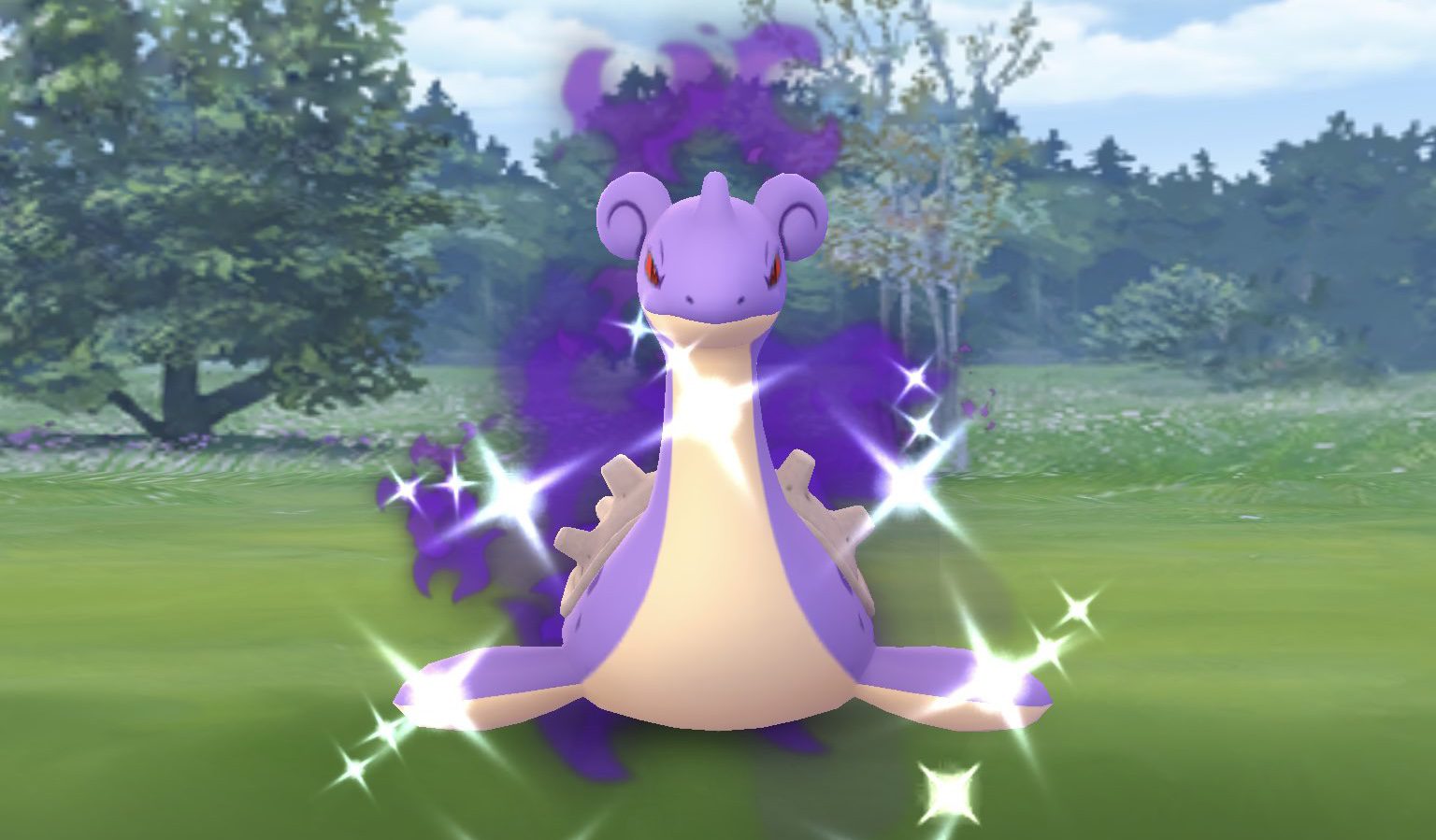 Shadow Moltres is a Fire and Flying-type Pokémon. It belongs to the first generation Pokémon. Moltres is a legendary Pokémon, and one fun fact about it is that if Injured, it can heal itself. It heals from the Molten magma of a Volcano by burning. Its deadliest move-set is Wing attack and Overheat. But when against Rock, Electric, or water attacks, it then gets pretty damaged and is unable to attack. During Sunny and breezy weather, its attack power surges and easily makes its opponent Impotent. 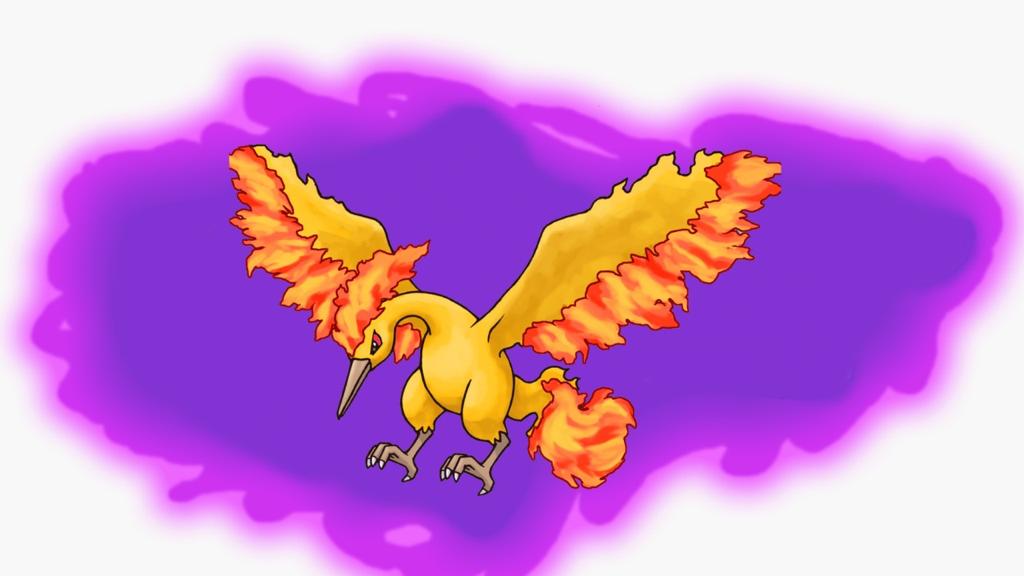 Shadow Snorlax is a Normal-type Pokémon, and it belongs to the first generation. One fun fact about Shadow Snorlax is that it is known for eating and sleeping all day. And this routine is part of its normal daily life. It lets children play with its spacious tummy. Its best moves are Hyper Beam and Lick. But against Pokémon that use fighting-type attacks, It fails to counter their moves and hence gets defeated. During many of its fights, it has boosted its power attacks when there is Cloudy weather. 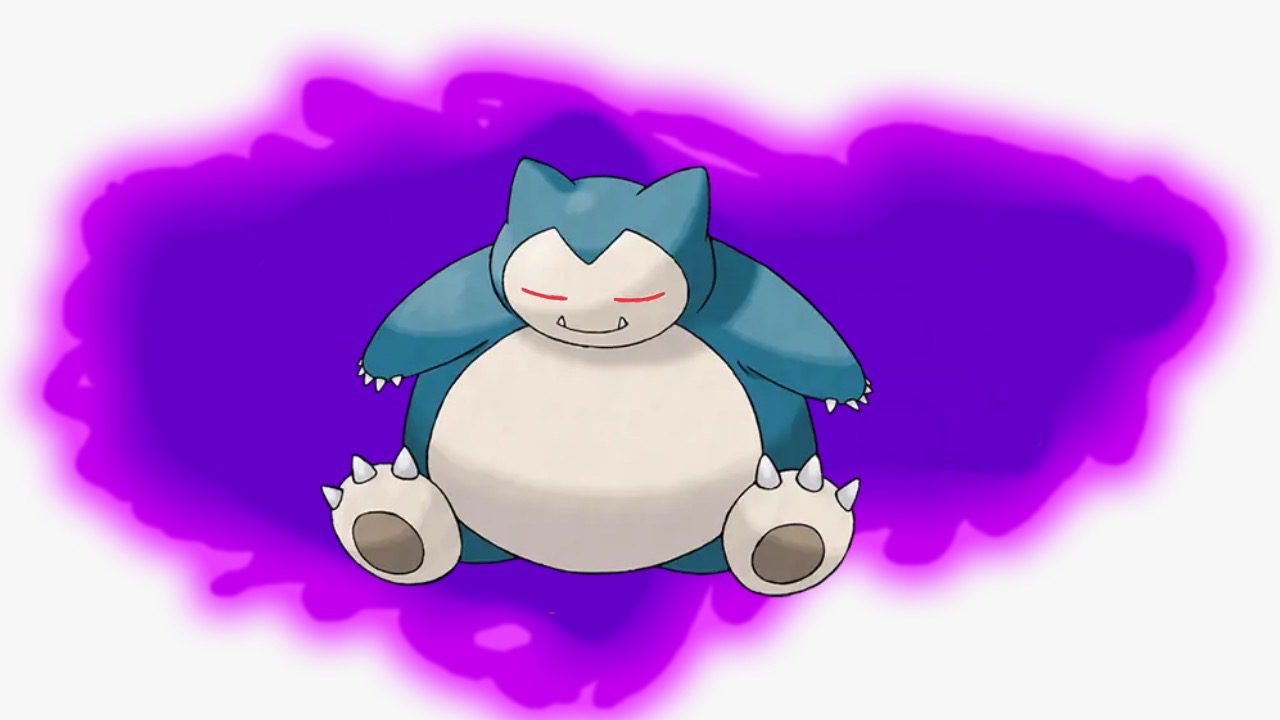 Shadow Mamoswine is a Ground and Ice-type Pokémon. It’s a generation four Pokémon. There is only a 5 percent chance of capturing this Pokémon. One Fun-fact about  Mamoswine is that its long pointed tooth is actually made of Ice. And also, when it turned balmy, the population was almost wiped out. These Pokémon best moves are Avalanche and Powder snow. But it is vulnerable to many attack types, like Water, Fire, steel, Grass, and fighting styles. During its fight with other Pokémon with whom it’s vulnerable against. Only in Snowy or Sunny weather its attack power will increase, and then it will easily defeat them. 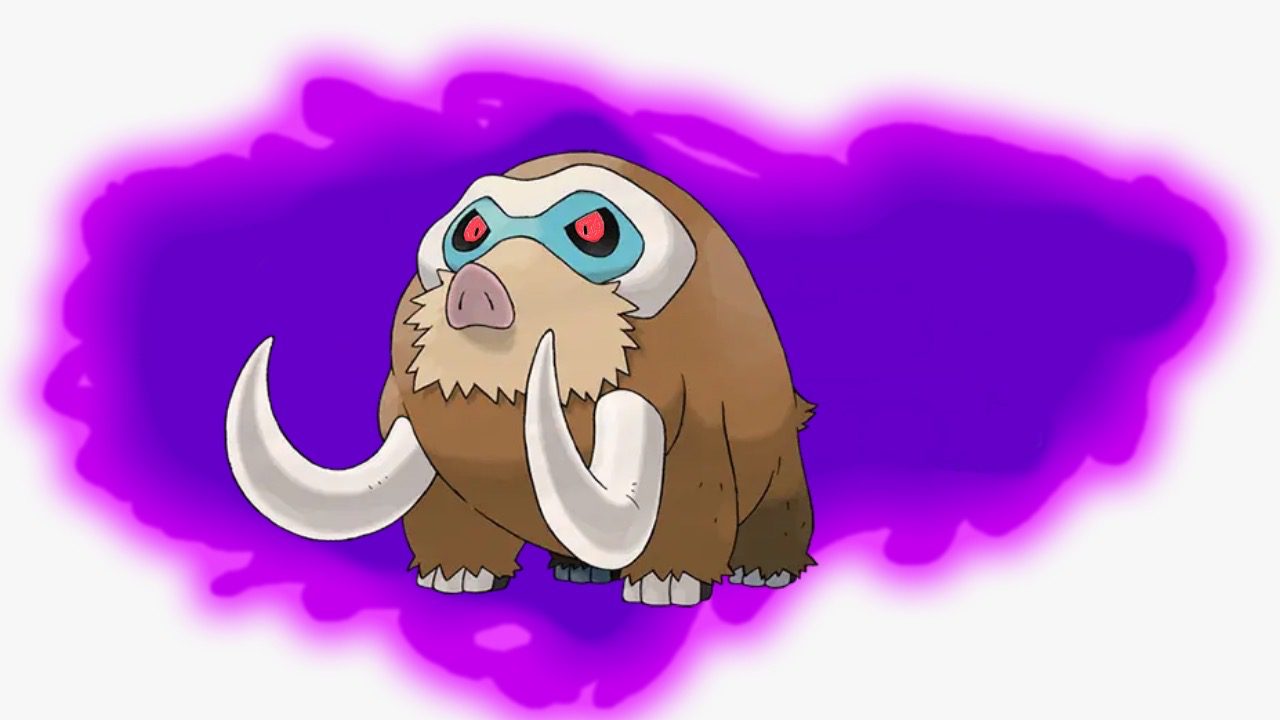 Also, Read – Top 10 Weakest Legendary Pokémon That You May Not Remember

Shadow Tyranitar is a Rock and Dark-type Pokémon. It’s a second-generation Pokémon. The chances of this Pokémon being captured is 55 percent which statistically is a good chance. Tyranitar is very powerful in its shadow form, and it can easily bring down a whole mountain. It also usually wanders around mountains to fight stronger opponents. Its best moves are Stone edge and Smackdown. But against Bug and fairy type attacks and water and steel-type attacks, it becomes vulnerable. During Cloudy and foggy weather, its power level increases laboriously. 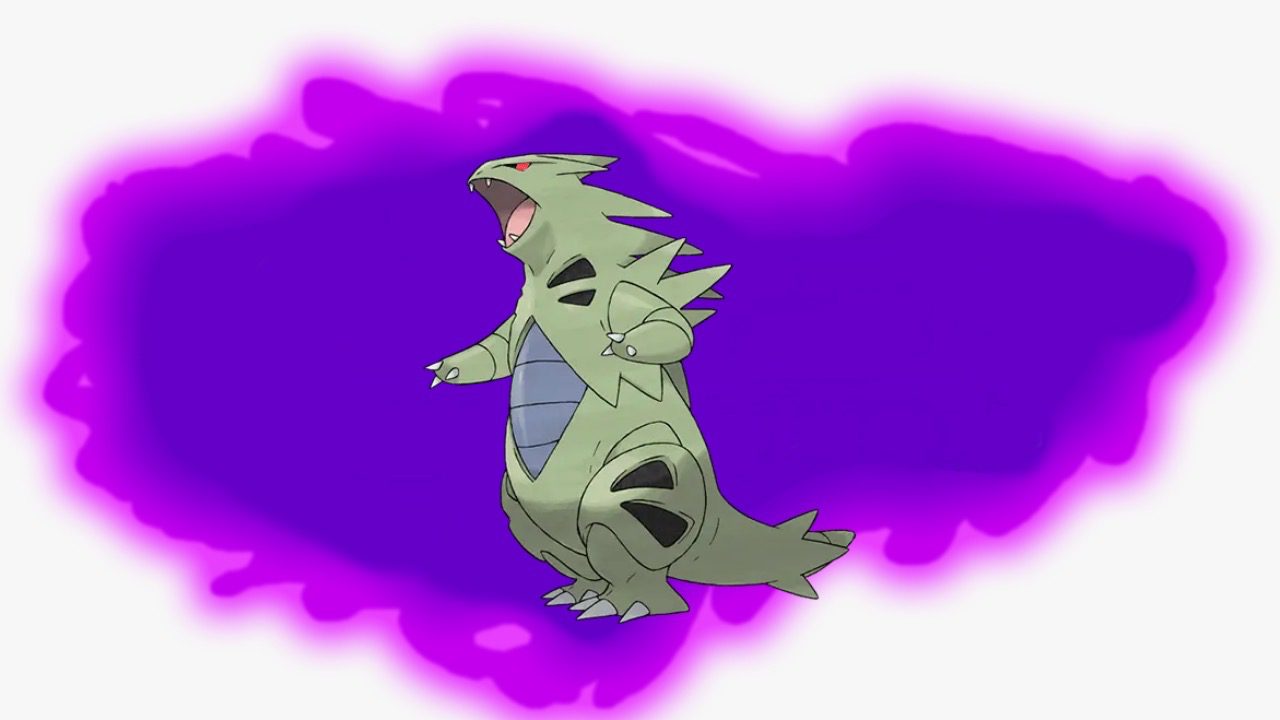 Shadow Victreebel is a poison and grass-type Pokémon. It is a first-generation Pokémon. There is a 12 percent chance of it being captured by a trainer. This Pokémon is very dangerous, as it uses its long green vines to attract animals. And then, when they are near, it suddenly attacks them and swallows them whole. Its best moves are sludge bomb and acid. But against psychic, Ice, Flying, and Fire-type moves, it becomes very fragile. It will have the most advantage during the fight when the weather is Cloudy and Sunny. 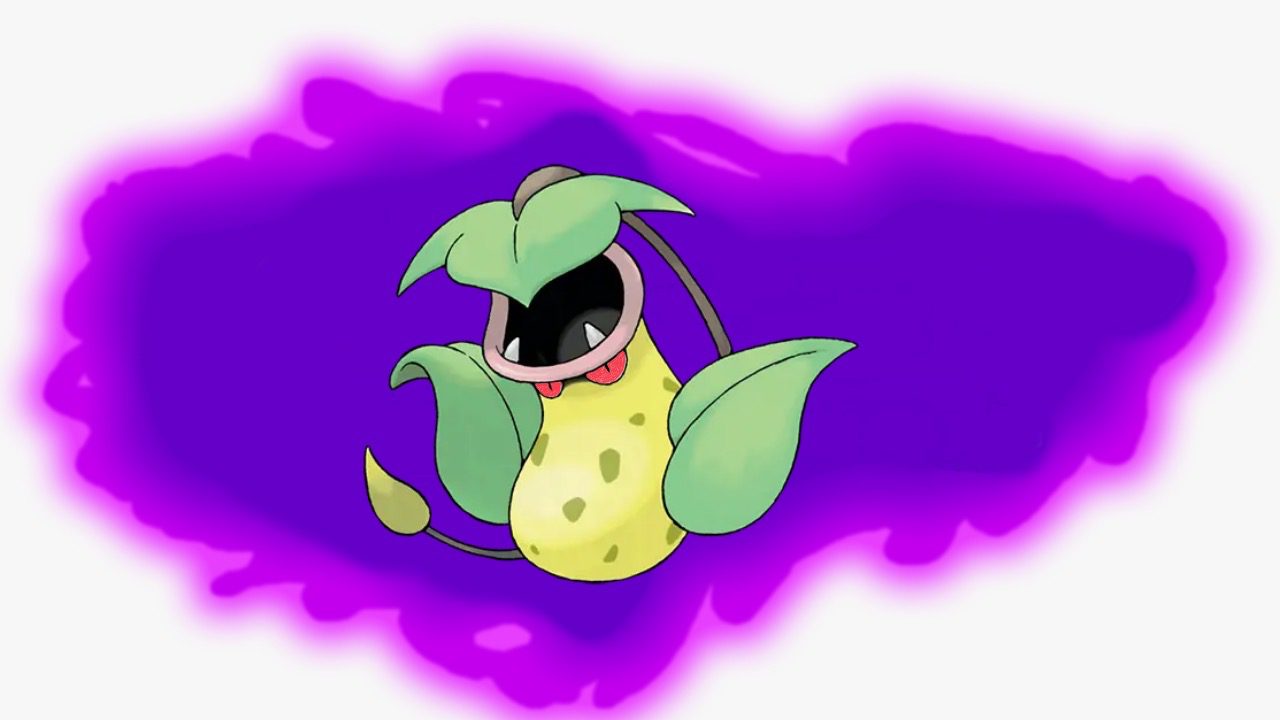 Shadow Machamp is a fighting type Pokémon, and it belongs to the first generation. There is only likely a 10 percent that of it being captured. Its best moves include dynamic punch and Counter.  This Pokémon is known for fighting other creatures without having a plan. It’s mostly weak against Fairy, Flying, and Psychic-type Pokémon. And during cloudy weather, its power will increase and give it an edge over others. 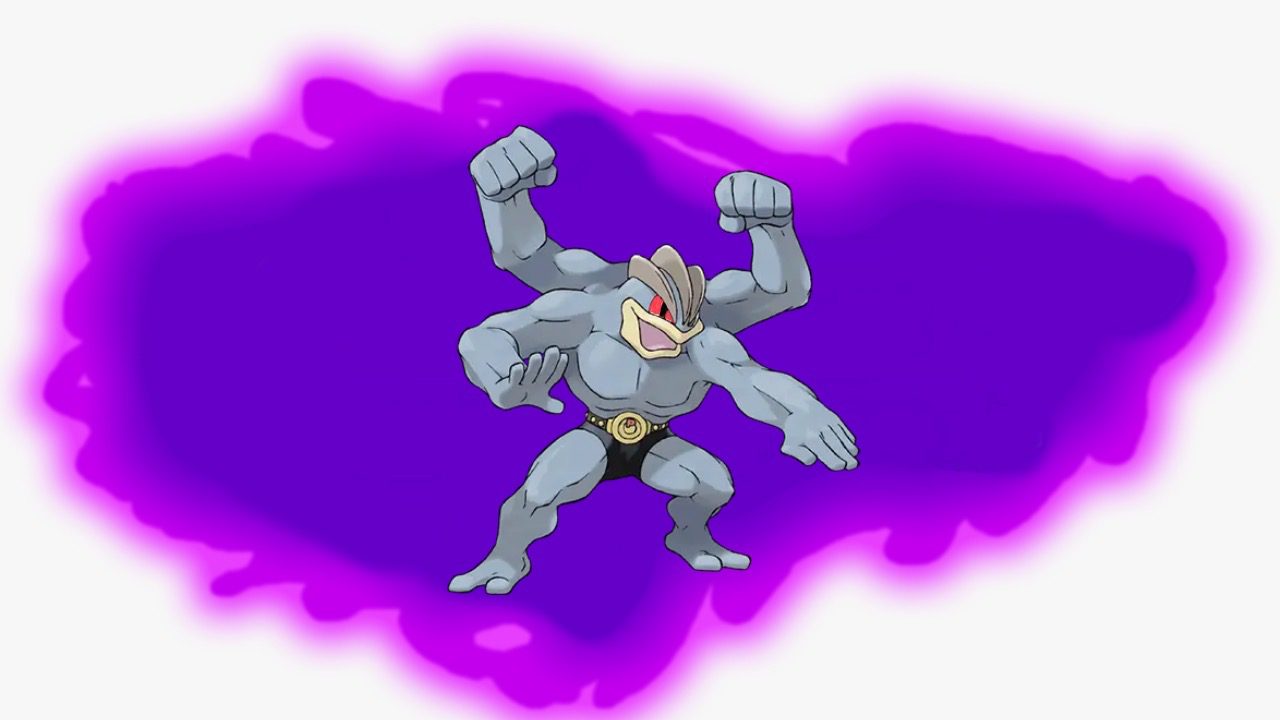 Shadow Weavile is a dark and ice-type Pokémon. It is a generation four Pokémon. There is no chance that trainers can capture this Pokémon. Its best moves are Avalanche and Feint Attack. Its increased intellectual capabilities allow it to win fights. Only a scratch from its claw can give serious skin tissue damage. Its most weak points are when it is against Fairy, bug, fire, and rock-type Pokémon. And normally, during snowy and foggy weather, its power level will rise and will help to win the fight. 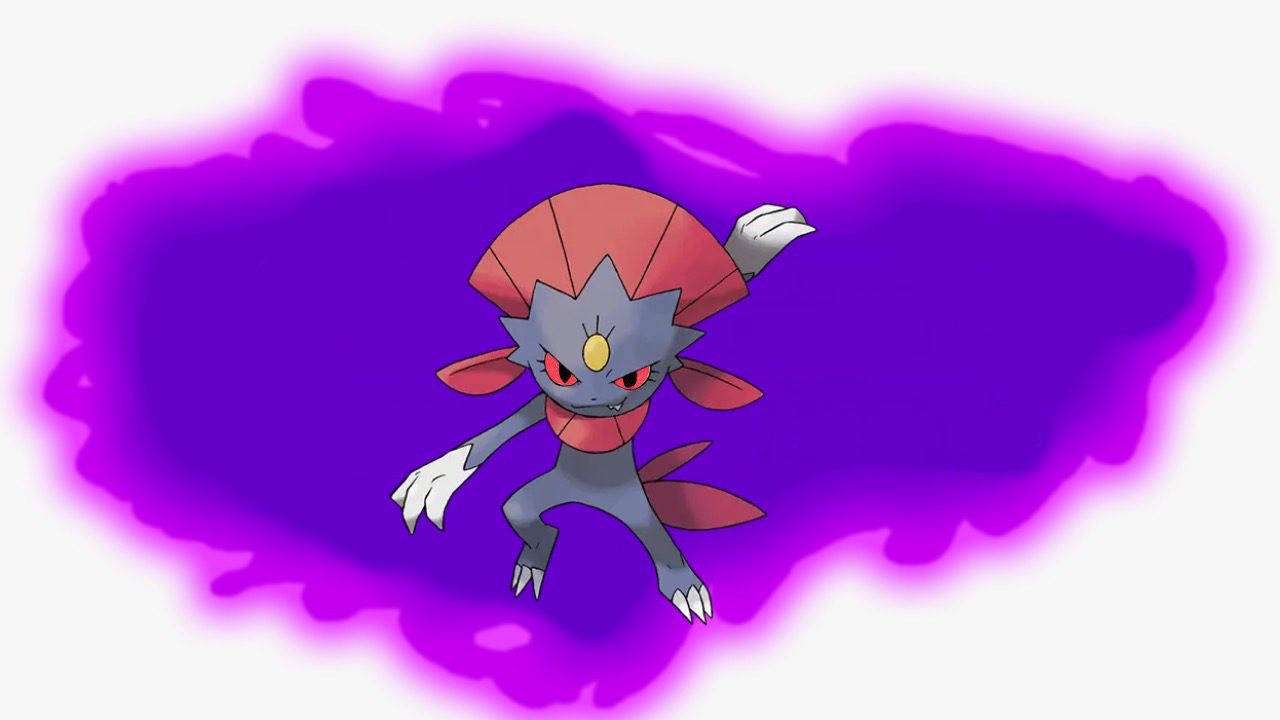 Shadow Mewtwo is Psychic-type Pokémon. It’s a first-generation Pokémon and one of the most powerful Legendary Pokémon, loved by many fans. It’s known to be a creation of genetic manipulation without a Pitying soul. Its best unbeatable moves are Psystrike and confusion. It sometimes gets affected when dark, ghost, and bug-type Pokémon attacks. But if the fight is during windy weather, then it’s mostly game over for another opponent cause its powers amplify. 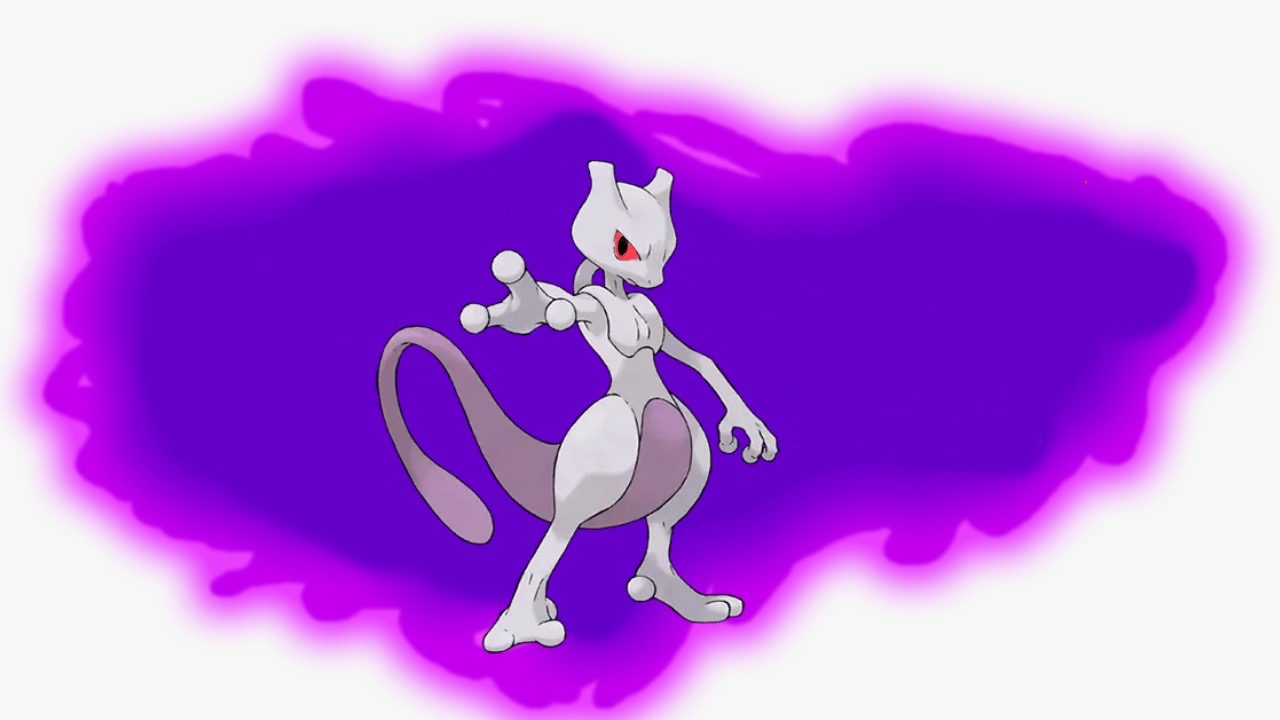 You can watch Pokémon: Mewtwo Strikes Back Evolution Film on Netflix.