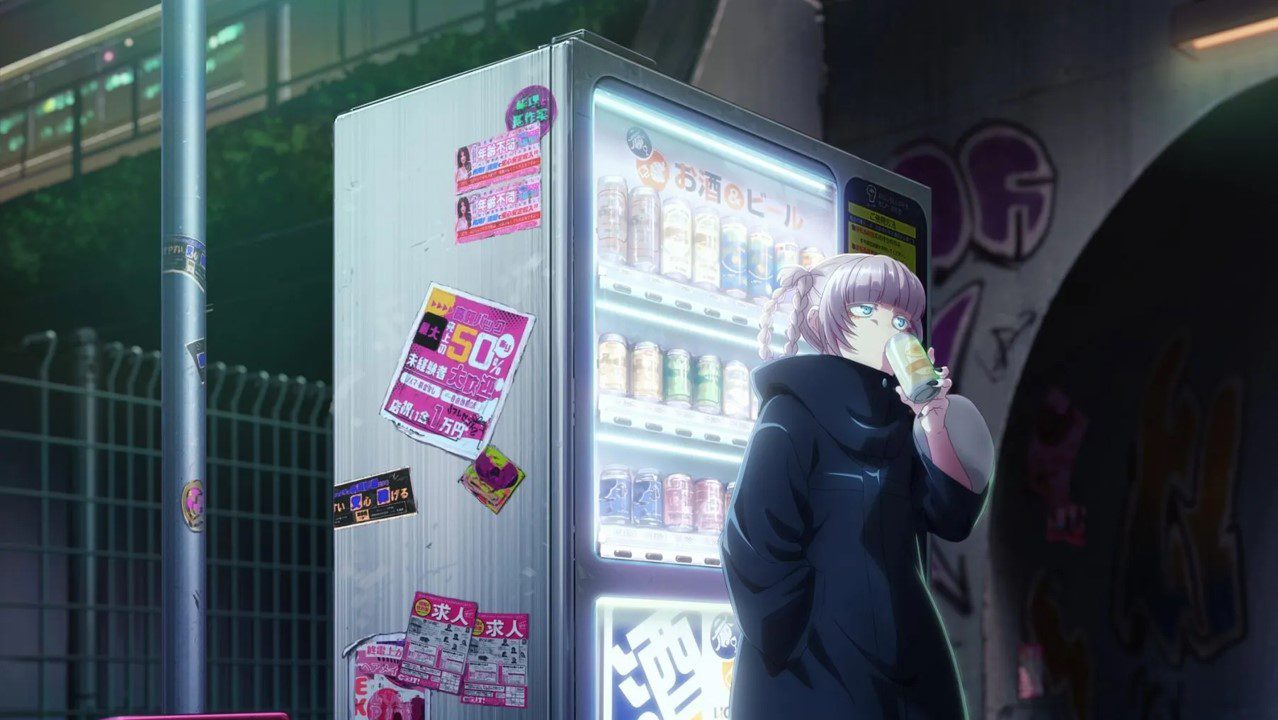 The anime world is something that is constantly running as fans keep getting new treats every year in different seasons. We are now in the middle of the spring quarter, which means that the anime releasing in the summer quarter will be releasing their trailers here on. Not very long ago, the production team for the Call of the Night anime released its trailer. The trailer shows snippets of the upcoming anime’s amazing visuals.

The Call of the Night anime, also known as Yofukashi no Uta, anime will be adapted from a manga of the same name. It is written and illustrated by Kotoyama. The manga is currently ongoing since it first came out on the 28th of August 2019. So far, there have been ten volumes that have been published. In the year 2021, the production team announced that Call of the Night would be getting an anime adaptation. They had also released a PV along with the names of the main cast. Earlier this year, they released another PV. Finally, on the 26th of April 2022, Call of the Night anime’s official trailer was released.

Call of the Night – Official Trailer

As mentioned above, the trailer for the Call of the Night anime looks aesthetically pleasing with its neo-noir themes. It adds snippets from the PV released earlier and combines them with more visuals that together become a part of the synopsis. The trailer, thus, introduces the main concept of the anime very well in the short span of 44 seconds. Not only this, but like the previous PV, it introduces us to the main cast. Lastly, the trailer also contains the theme song of the anime called “Yofunashi no Uta” by Creepy Nuts, which goes along well with its themes.

What Is Call of the Night About?

Kotoyama introduces us to two interesting characters in an intriguing world through Call of the Night. It tells us the story of a typical schoolboy named Kou Yamori. Kou is friendly with everyone and is a good student since he is up to date with his studies. However, the boring life he was living felt like an act he was putting on in front of other people. Tired of it all, he decides to quit school and do nothing. However, this causes him to develop insomnia. The only way he found helpful in dealing with his sleeplessness was by going on night walks. By doing this, he did not know that his world would change. 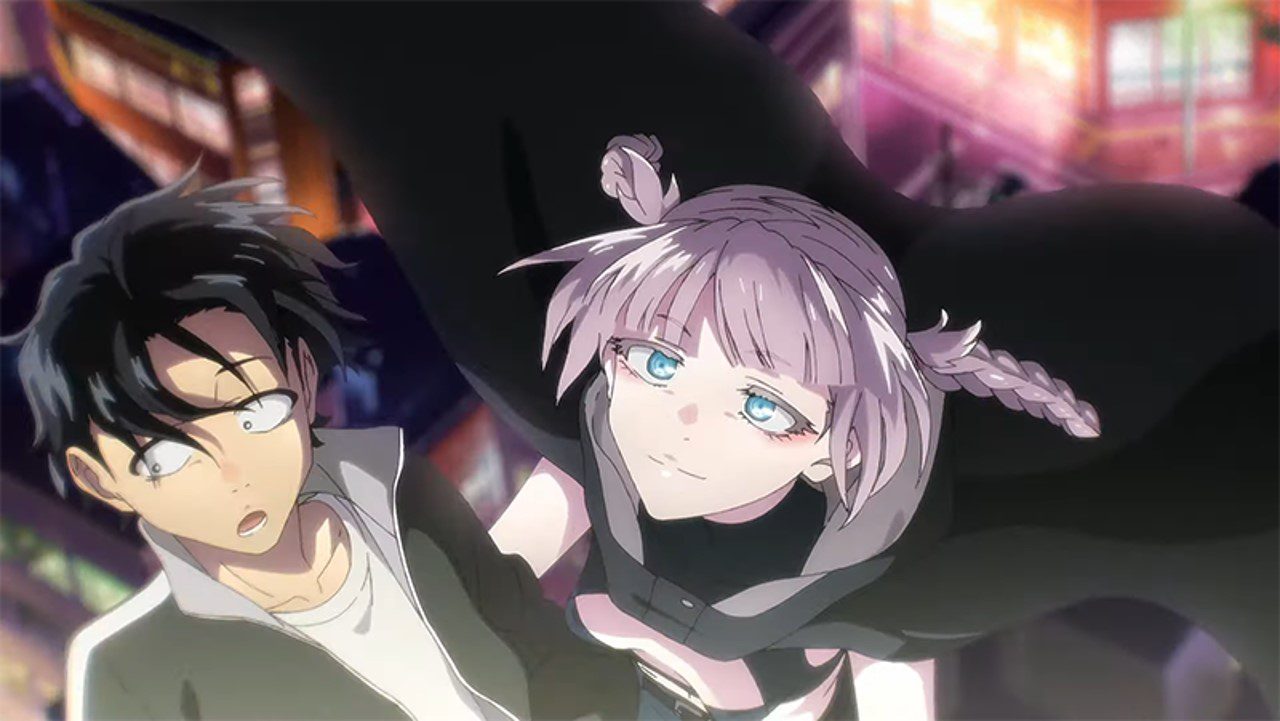 On one of his walks, he meets a girl named Nanakusa Nazuna. She appears to be like Kou. However, the reason for not sleeping at night is a result of her being a vampire. After spending time with Nazuna, Kou decides that he wants to be a vampire, too, but for this, he needs to fall in love with Nazuna. This vampire-romance plot thickens when Kou’s childhood friend, Asai Akira, shows up again in his life.

The Call of the Night anime is being produced by the studio Liden Films. Tetsuya Miyanishi, who has previously worked in the production of anime like My Hero Academia, will be the chief director of the anime. Tomoyuki Itamura will be directing the anime. He has previously directed the anime The Case Study of Vanitas and has been a part of the production team for the Monogatari series. 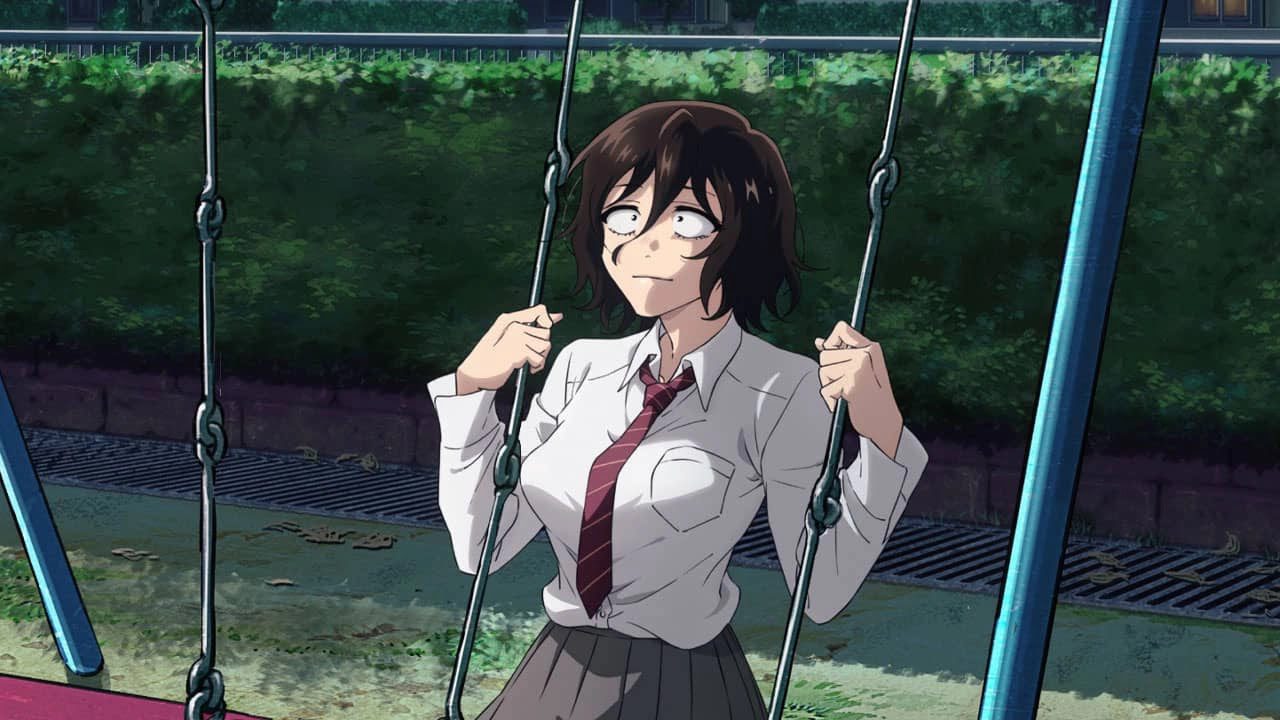 Call of the Night Anime Premiere

Although there is no official release date given for the Call of the Night anime, we know that it will premiere in July 2022.