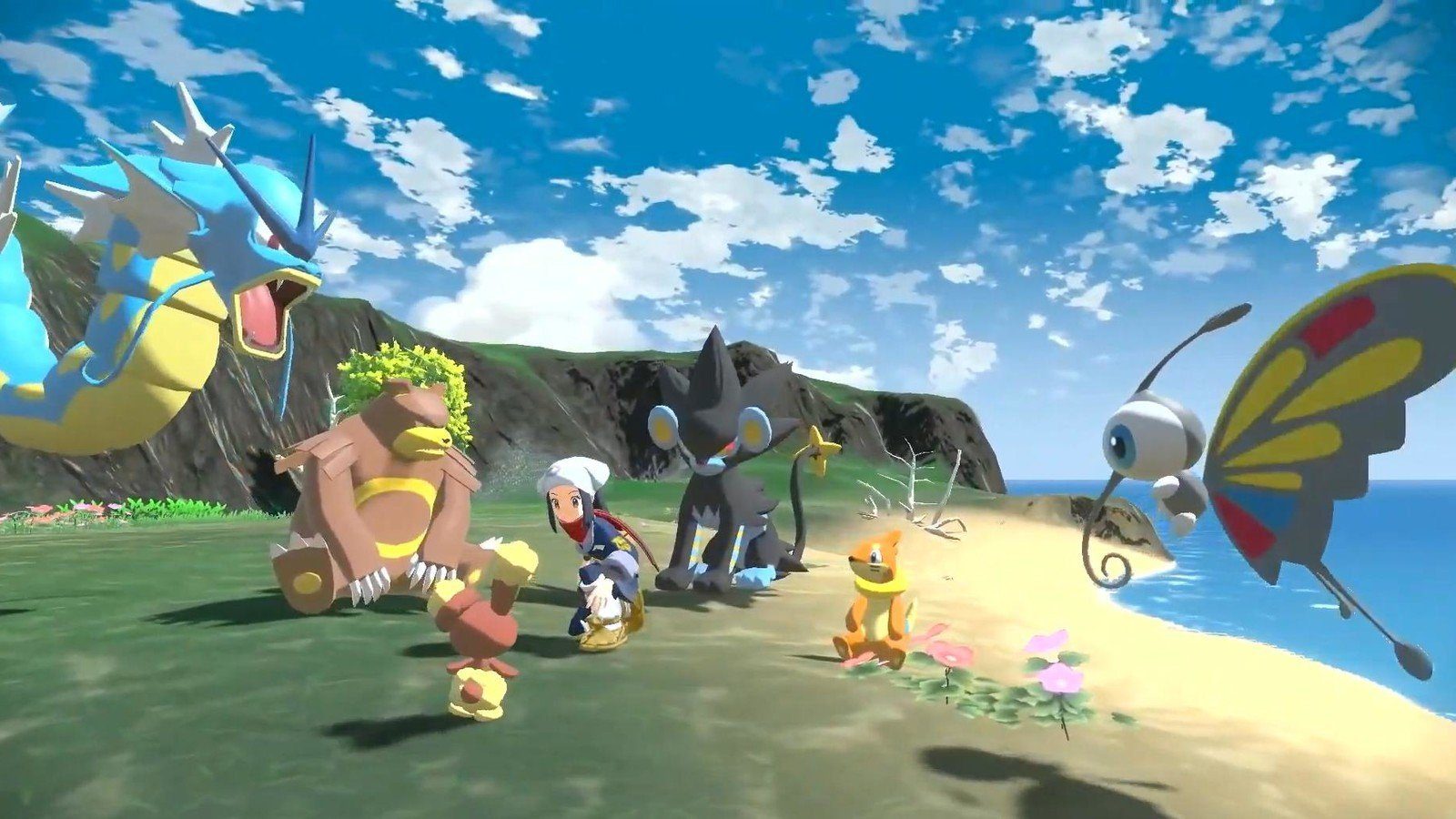 Pokemon Legend Arceus, which is known as one of the top games from the Pokemon franchise, is now going to get adapted as an anime. Whenever we get to hear about Pokemon, it gives us a feeling of nostalgia. For some, this has become a childhood memory, and for some, it turned out to be their best anime series. However, creators have decided not to let this series and characters slip out of the minds of fans. That is the reason why they find one or another way to come back in the sight of the Pokemon lovers. Just one of their many ways, Pokemon Legend Arceus, is announced to be getting an anime adaption. It was just a recent happening when the game was dropped out and already became the most popular.

The creators were expecting the newly released game to have the same popularity as the android game “Pokemon – Go”. Even though Pokemon Legend Arceus is not for mobiles but it reported a sale of 6.5 million copies in the first week of release. Many skeptical fans have already assumed this because the plot of the game is something everyone loves. This gave them the golden opportunity to get its sequel keeping the Aish character in the center. The announcement regarding the release of the anime adaption of the game was the most exciting part. It has been declared recently and has become one of the best news ever for any Pokemon fan. So, let’s get into it and see where it is taking us.

ALSO READ: 10 Anime That Ignored The Manga And Went A Different Route

Pokemon Legends: Arceus is the latest game by the Pokemon franchise. The game is an action role-playing game and is developed by Game Freek. Its publication was done by Nintendo and the Pokemon Company. The game was produced under the direction of Kazumasa Iwao and a team of producers. Main programmers, artists, and writers are Kazuki Saita, Suguru Nakatsui, and Toshinobu Matsumiya respectively. It was released on 28th January 2022, currently only for Nintendo Switch. It is released as the eighth generation of Pokemon video games. Pokemon Legends can also be denoted as the prequel to the 2006 Pokemon Diamond and Peral and enhanced version of Pokemon Platinum 2008 and a remake for Pokemon Brilliant Diamond and Shining Peral 2021. 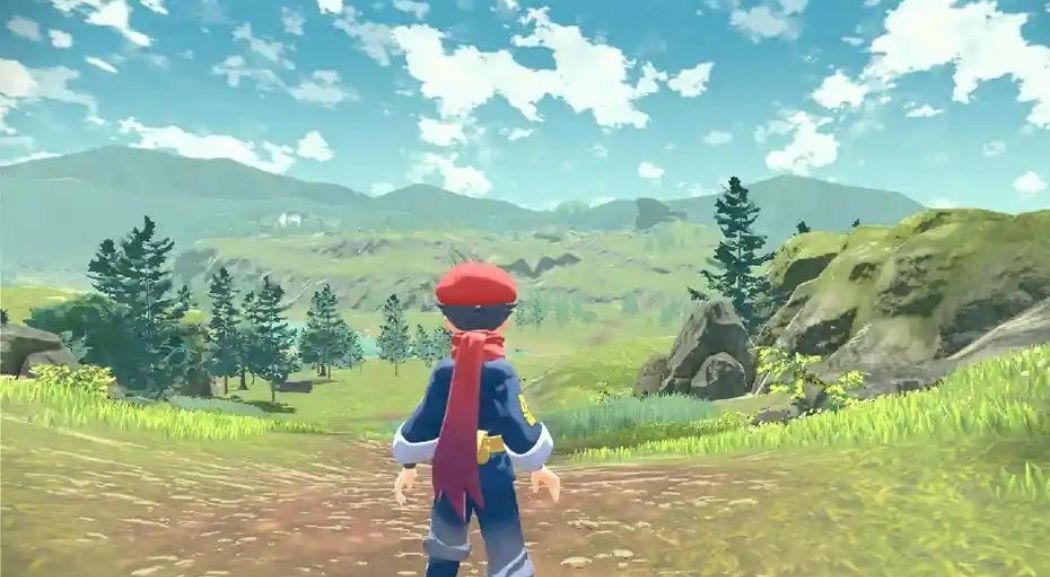 The game was announced back in February 2021 during the 25th Anniversary event of Pokemon. Its plot is loved by almost everyone because of its set up in a bygone era. The plot of the game takes protagonist Aish or the player back in time. They reached the era of the Sinnoh region’s history in the Hisui region. Now in the early colonized Japan, the protagonist will witness several open regions which are populated with Pokemons. The key objective of the game is to complete a roaster of the area called Pokedex. The setting of Hisui is inspired by the original Hokkaido of the Muromachi period. You can call this the best part of the game since a realistic view never fails to impress the crowd. 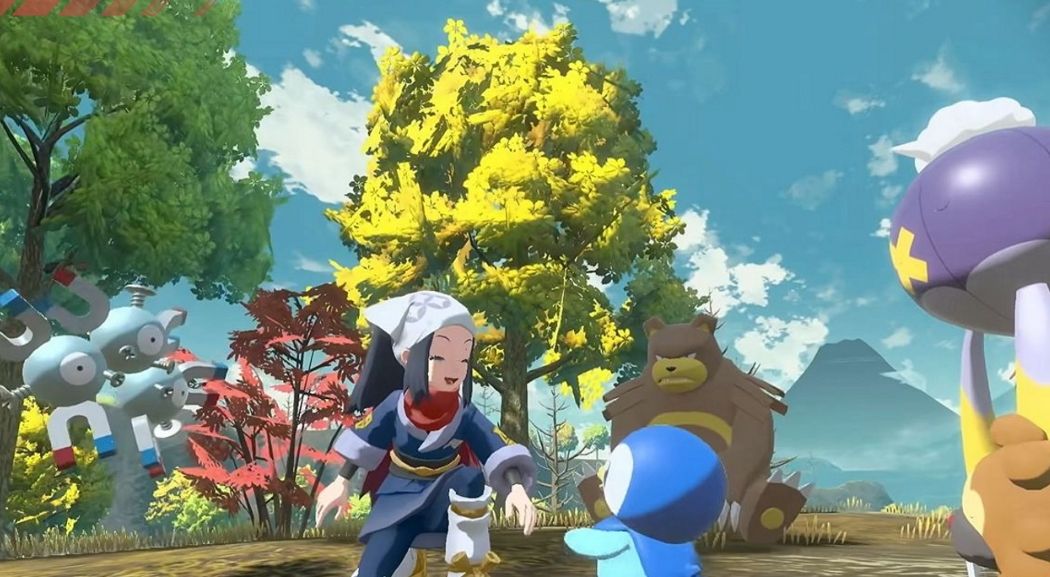 Exactly after one of the releases of the game, the creator dropped out of this extremely exciting news. The highly innovative video game, which gains much praise, will now get in front of fans but with a twist. The announcement was made of the Twitter account @SerebiiNet that updated it was a Serebii Update. It tweeted that “A web anime series for Pokemon Legends Arceus will be released later this year”. Along it was a visual teaser which didn’t give us a lot of hints but proved enough for the curious hearts of fans.

Serebii Update: A web anime series is to be released about Pokémon Legends Arceus later this year https://t.co/NWlAdn57aQ pic.twitter.com/IdhT3cYqXi

The visual teaser that was right there in the tweet showed a character walking through the snowy route. The character, probably a young trainer, can be seemed dressed in a warm blue robe along with the scarf around the neck. It seems like they are standing to cross the river and are looking over their shoulder to what it be a Pokemon. The shadow cast by that Pokemon is clearly visible, who is, according to fans known other than Hisuian Arcanine. Many things regarding the same are yet to be revealed, so get ready to gather everything Pokemon Legends is coming through with.