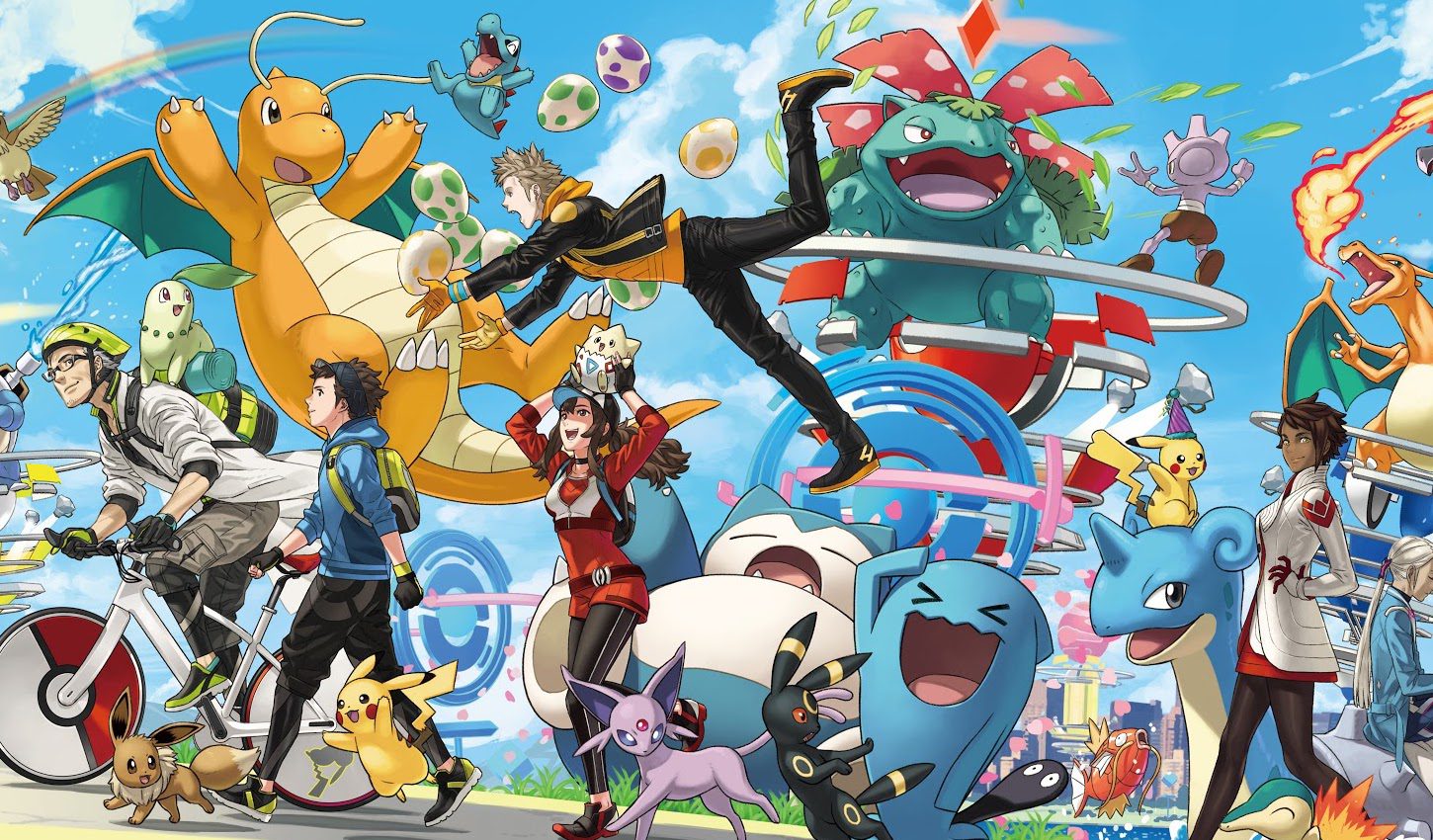 Ash Ketchum, the protagonist of the series Pokémon, is a Pokémon trainer from Pallet Town. He only wants to achieve one thing and that is to become a Pokémon master. Currently, he’s on his journey to do so, he has fought many battles and tournaments to gain experience as a trainer. Even being young, he has some strong and loyal Pokémons in his arsenal.

Ash is deeply connected to some of them but he equally cares for all of Pokémons. His love and care for his Pokémon are one of the reasons why he won many tournaments. This makes him one of the best trainers in the entire series. 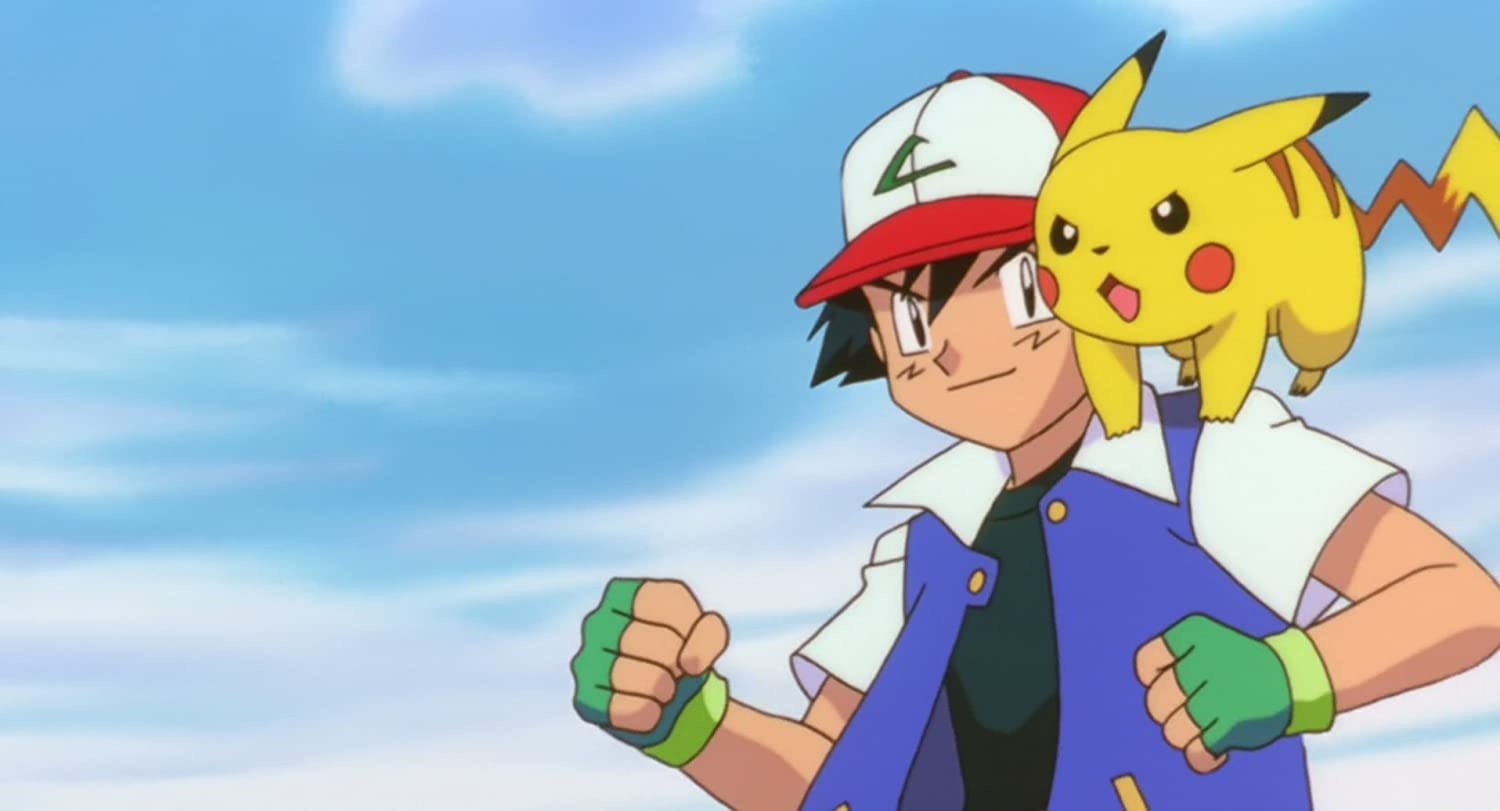 Ash has some of the strongest Pokémons in his arsenal. Let’s have a look into it

One of the most appeared Pokémons beside Meowth and Pikachu. Bulbasaur is one of the most reliable and strongest Pokémon in Ash’s arsenal. It’s one of the first Pokémon Ash caught since then, their relationship has grown into a special one. He’s a grass and poison-type pokémon. 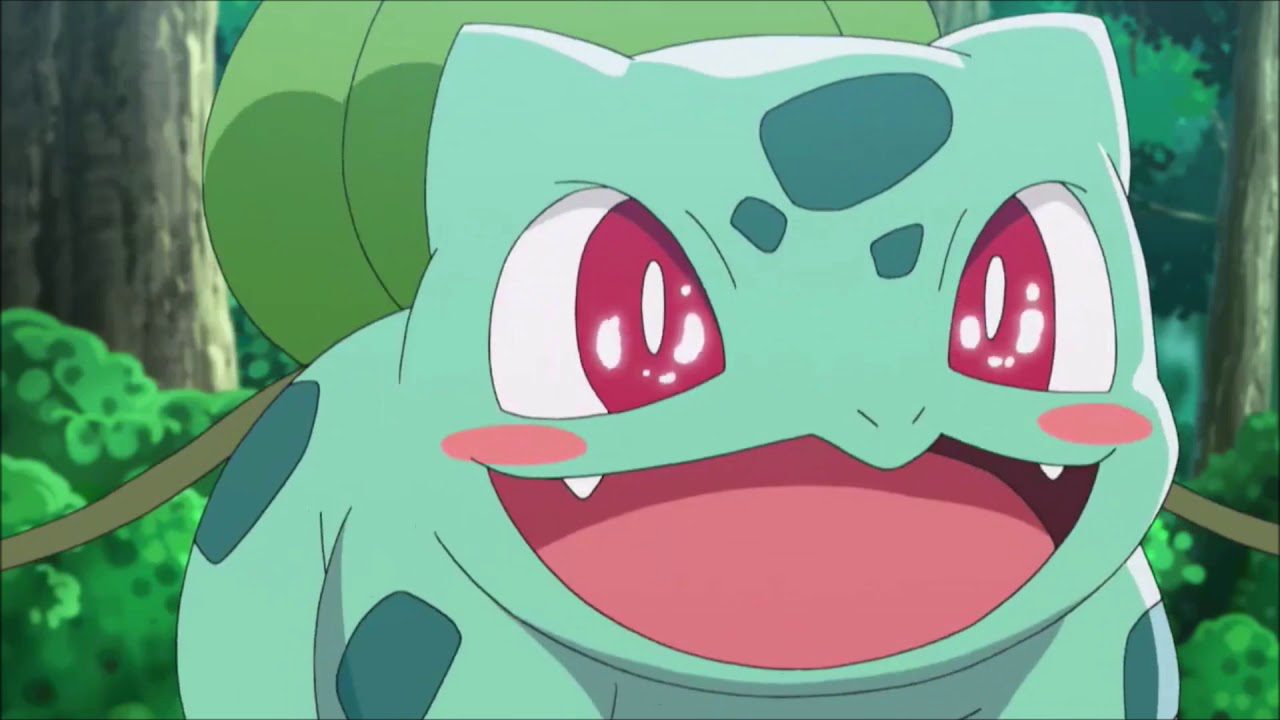 A mischievous Pokémon who loves to scare people with his ghost ability which makes him so loved by the fans. He’s one of the strongest ghost-type Pokémon that Ash can rely on battles. He also played an important role in the World coronation series. 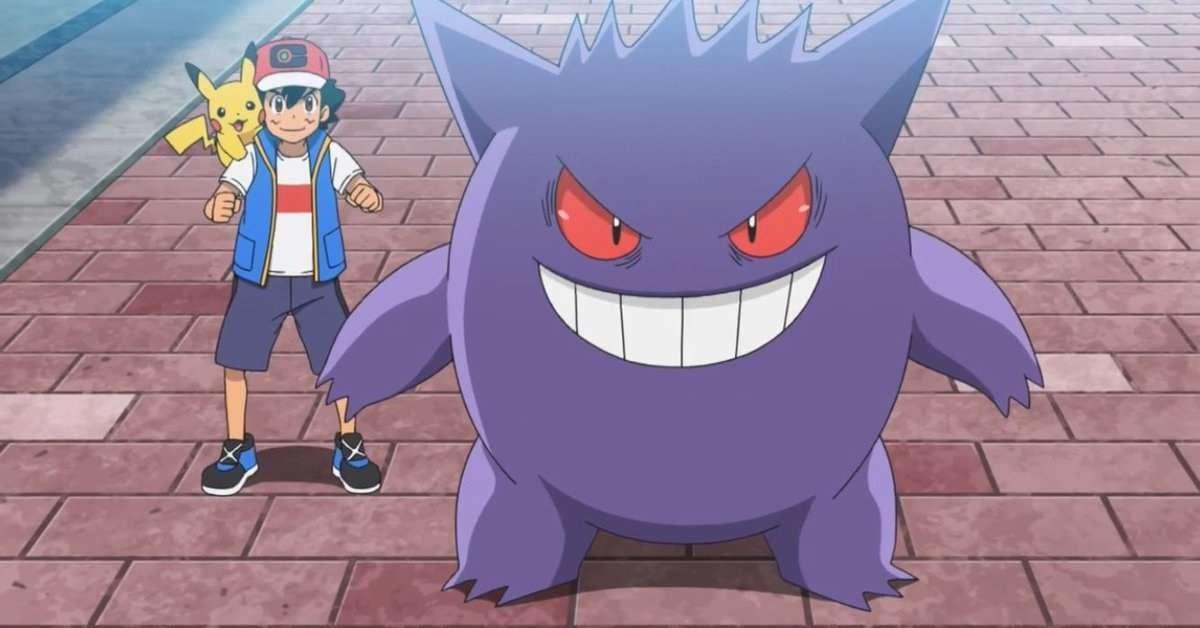 Gengar with Ash and Pikachu

Also known as Sunglasses Krokorok, he fights other Pokémon in style. Krookodile has a great relationship with Ash which makes him a good option in fights. He’s ground and dark-type Pokémon. He has got a good set of moves in his arsenal like dragon claw, aerial ace, and stone edge which makes him a formidable opponent. One of the Pokémon we can relate to as he does nothing but sleeps. But what makes Snorlax this above in the list is his massive body and HP which gives an advantage in fights. He’s a normal-type Pokémon and his special move body slam is sure to shatter the opponent’s bones. 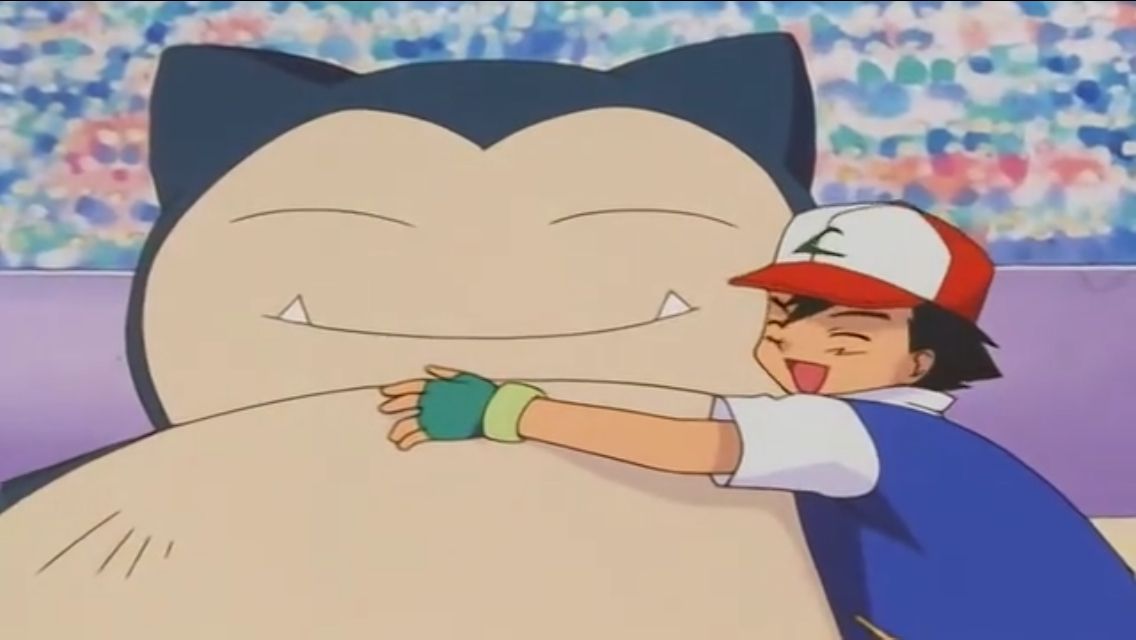 Snorlax and Ash after winning

The only mythical Pokémon Ash has in his arsenal, Melmetal is a steel-type Pokémon, being a steel-type we can say he has great physical strength and steel-like muscle. His signature move Double iron deals great damage and makes his opponent immovable. This makes him one of the strongest in Ash’s arsenal. 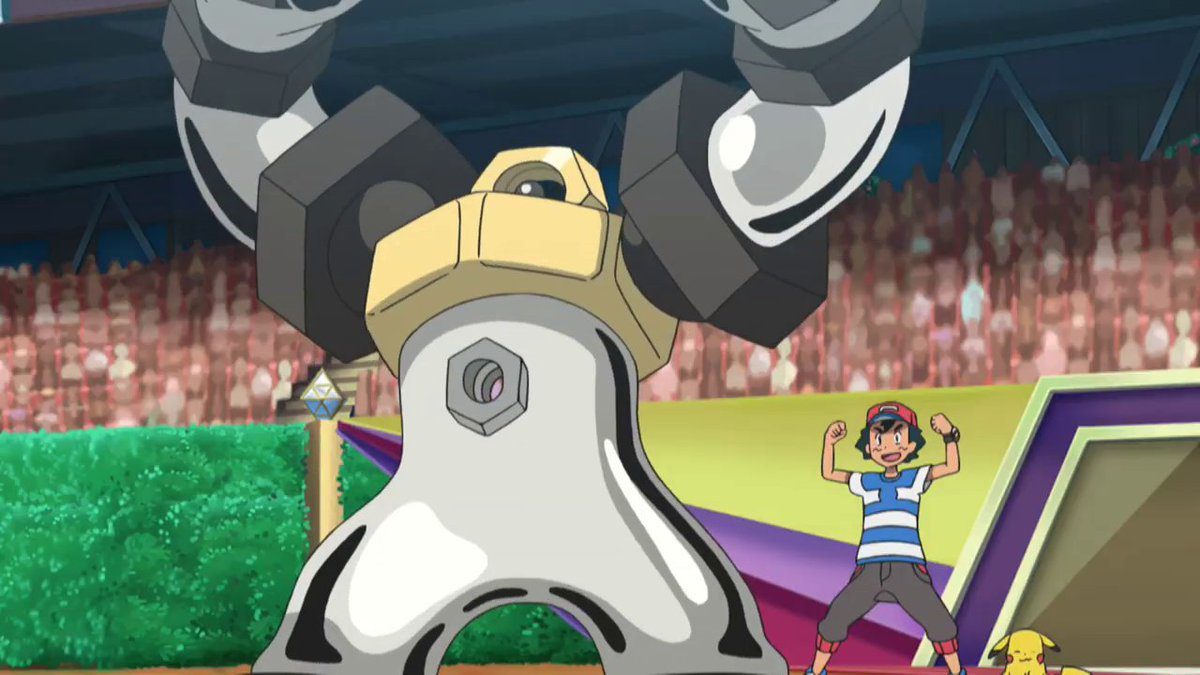 A beast of a Pokémon, Infernape is a dual fight and flame-type Pokémon which makes him an absolutely strong opponent to face. He has some strongest moves in his arsenal which makes him very versatile in combat. Ash’s Infernape shares a deep bond with his trainer which makes him even more powerful in fights. 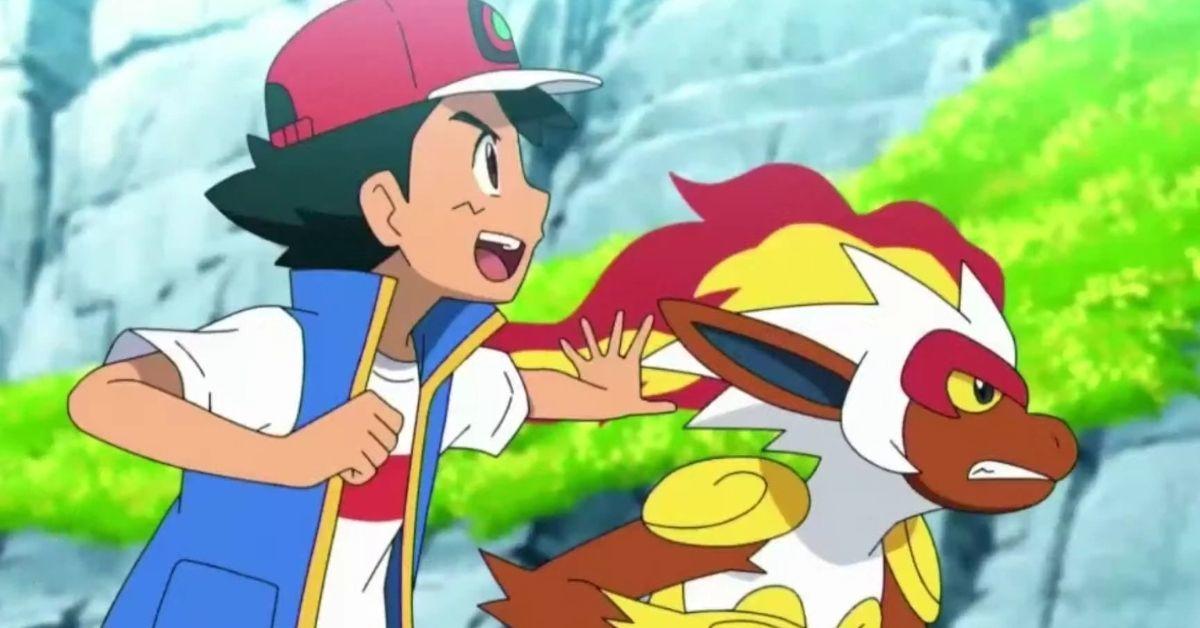 Ash caught him in Petalburg Woods. Sceptile is grass-type Pokémon, who didn’t know any moves when he was caught, he was trained by Ash making him much stronger with new move sets. He has fought against many legendary Pokémon and kept his stand, even winning. He defeated Tobais’s Dark-type Pokémon Darkrai. His experience alone makes him this high on this list. Having long arms have sharp, long leaves and three claws helps him unleash his signature move Leaf Blade. Sceptile has normal Pokémon-trainer relation with Ash. 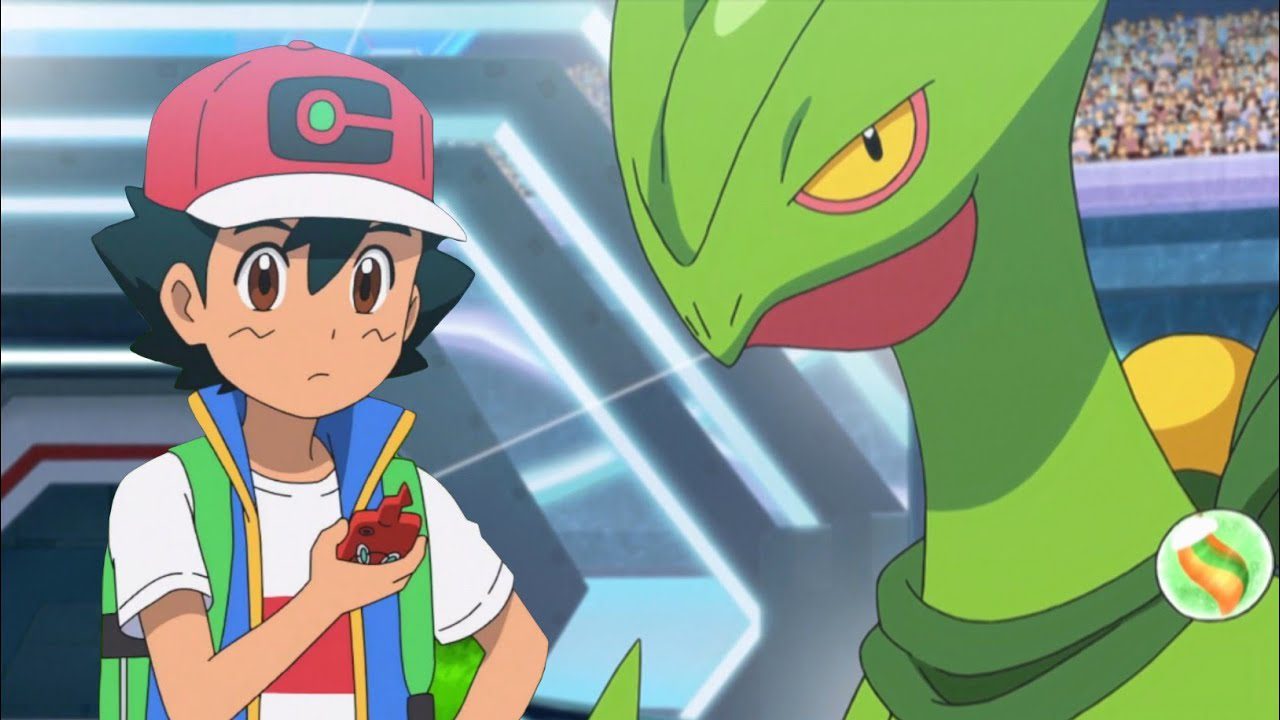 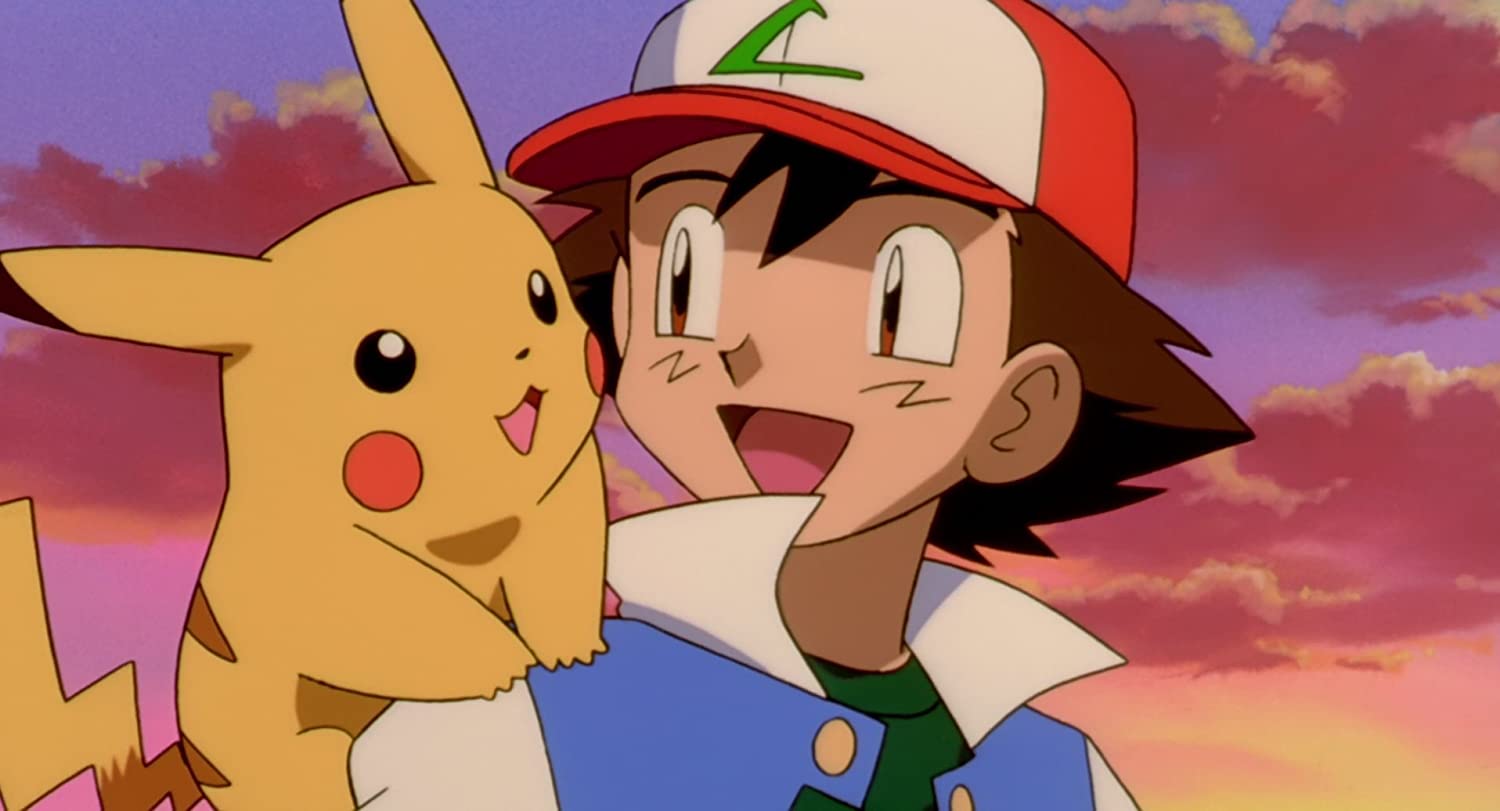 Charizard is an absolute beast when it comes to battle. He’s a fire and flying-type Pokémon, he even defeated a legendary Pokémon in a 1-on-1 battle despite being a non-legendary Pokémon. He has 19 moves in his arsenal which makes him very versatile in a battle. Ash and Charizard share a deep bond from the starting of the series when Ash saves him when he was Charmander. Charizard with Ash and Pikachu

Top of the list, Greyninja makes it to the strongest Pokémon in Ash’s arsenal. He’s a water and dark-type Pokémon. One of the Pokémon who has always been victorious in the battle, no matter who is the opponent. His incredible speed and strength make him very versatile in a battle. He unleashes his full power in a form called Ash-Greyninja form which is even comparable to a mega evolution. He shares a great bond with Ash which gives them an upper hand in the battle. 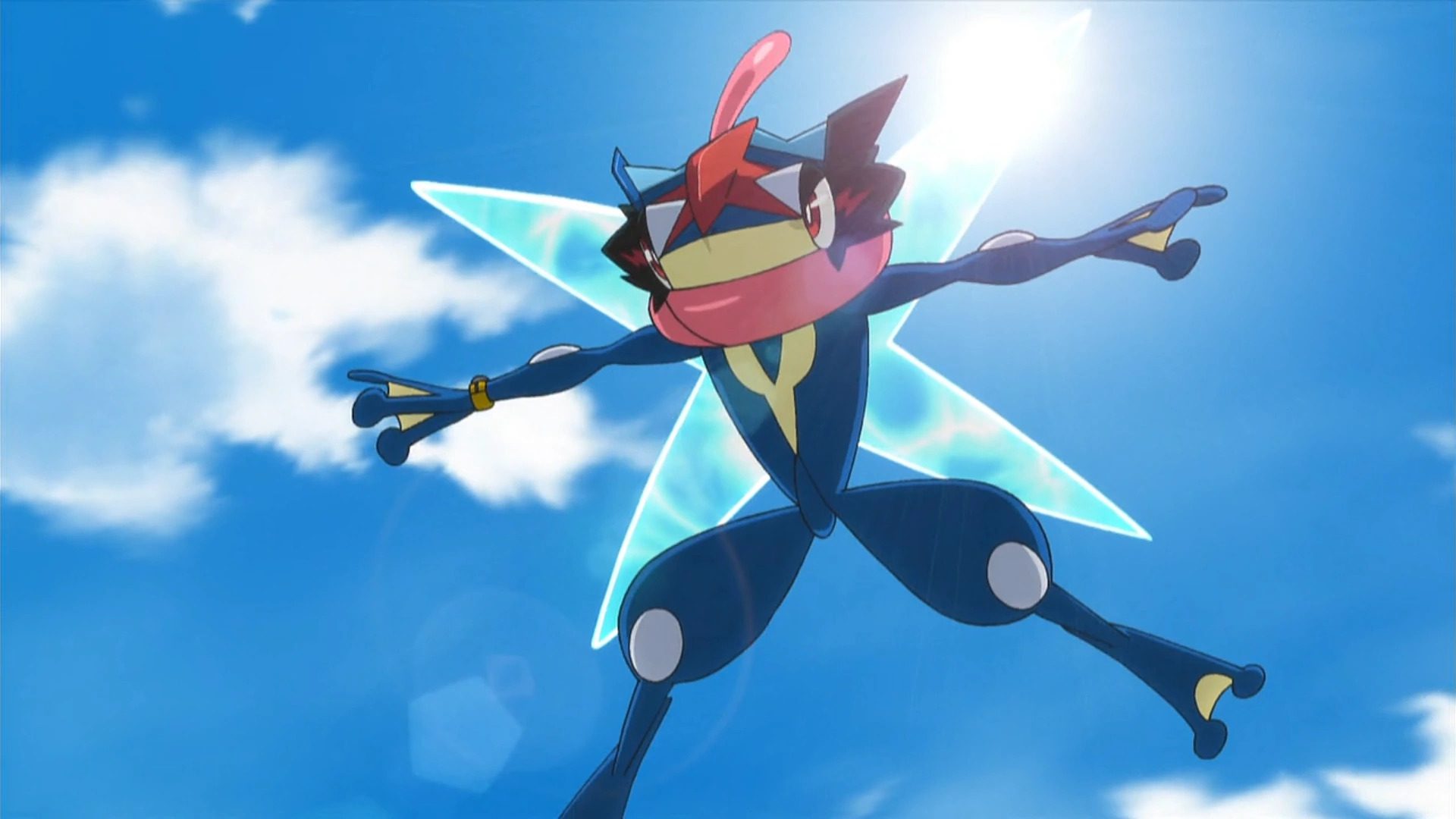