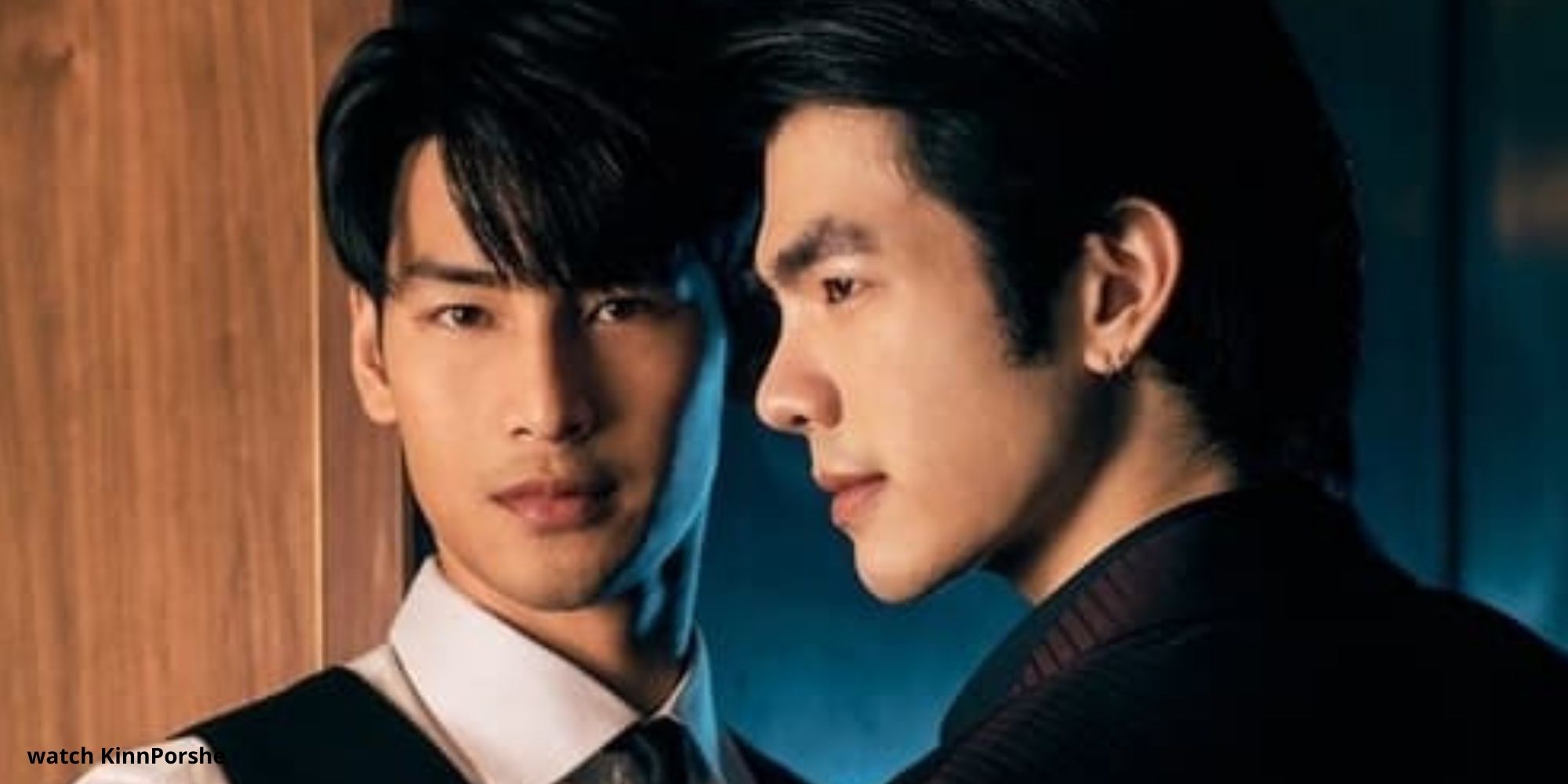 The ‘KinnPorshe’ drama is an action romance that follows the love story of two men who fall in love unexpectedly. The drama is an adaptation of the web novel ‘KinnPorshe’. It is written by the famous duo writer DAEMI. Watch ‘KinnPorshe’ now as it is an ongoing Thai drama that will air its last episode on 9th July 2022. The drama stars Phakphum Romsaithong and Nattawin Wattanagitiphat as the main characters. The Thai actor Phakphum Romsaithong also known as Mile, plays the character of Kinn Anakinn Theerapanyakul. He belongs to a mafia family. Moreover, being the second son of a prominent underworld family, his life is always in danger.

As for Nattawin Wattanagitiphat, he plays the role of Porsche Pachara Kittisawasd. In the drama, Porshe is the main character who gets involved with Kinn as he saves his life from his enemy. After this, no matter how much he tries to stay away from the underworld, Kinn determinately pulls him in that direction. Finally, he agrees to become Kinn’s bodyguard to save his brother from all the threats. However, there is a different angle to the story. As Kinn and Porshe spend more time together, they start to develop feelings for each other. Watch ‘KinnPorshe’ drama to find out if they end up together or not?

The ‘KinnPorshe’ drama starts with Kinn being hunted by his enemies. Because of this, he has to flee to another place. However, this is not enough to save his life. In the path of running for his life, Kinn meets Porshe. He is a high school student who works as a part-time waiter. When Kinn arrives at the entertainment establishment, he witnesses the whole scene. He tries to avoid the situation, but Kinn approaches him for help. He offers Porshe a certain amount to save his life, and Porshe takes him up on the offer. Watch ‘KinnPorshe’ if you are a martial arts lover. 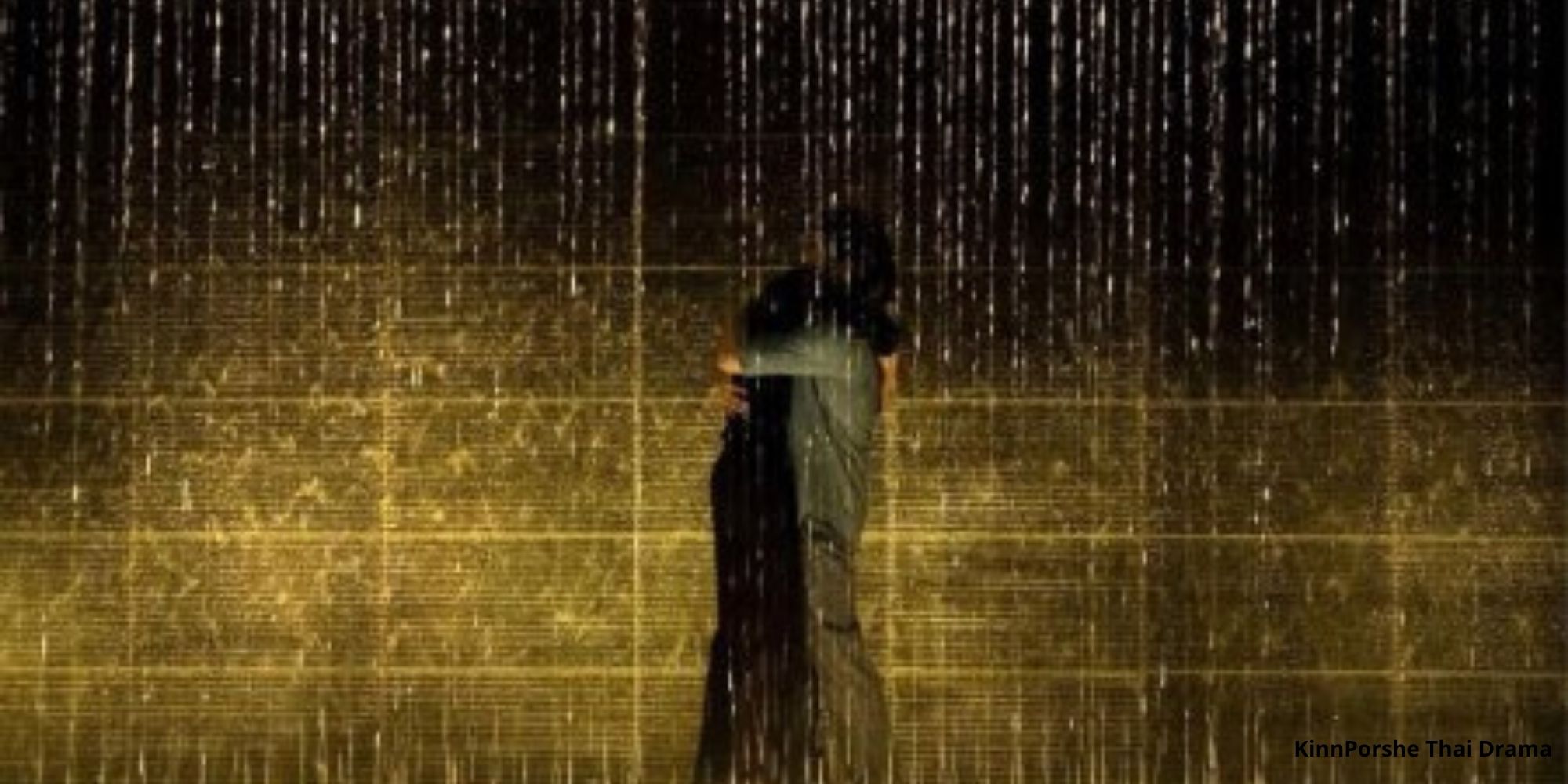 Porshe is a national Judo champion. Also, he has a degree in martial arts which makes him a deadly fighter. As he is in dire need of money, he decides to help Kinn and, in the process, showcases his combat skills. After this, Kinn is adamant that he wants Porshe to be his bodyguard. At first, Porshe rejects the offer as he does not want to be involved in his dangerous World. However, because of constant threats from Kinn and his enemies, Porshe has no other choice but to accept the job. Watch ‘KinnPorshe’ to know how their professional relationship turns into a personal one.

Kinn And Porshe Falls In Love

The only reason Porshe takes up the job with Kinn is to protect his little brother. Initially, Porchay is the only person Porshe cares about and wants to protect. When we watch ‘KinnPorshe,’, we also notice how a bond of brotherhood is strengthened by sacrifice. Finally, Porshe becomes the head bodyguard for Kinn, and as they start working together, they fall for each other without realizing it. Now, they will have to be strong to face all the troubles their love for each other will bring them.

Where To Watch ‘KinnPorshe’ Online?

The Thai drama ‘KinnPorshe’ is an ongoing drama that is broadcast by the GMM One network. People living in Thailand can watch ‘Kinnporshe’ upcoming episodes on the official network every Saturday. As for the international fans, they can watch ‘KinnPorshe’ drama’s all episodes on the streaming website iQiyi. The drama will have fourteen episodes in total, with each episode being 60 mins. 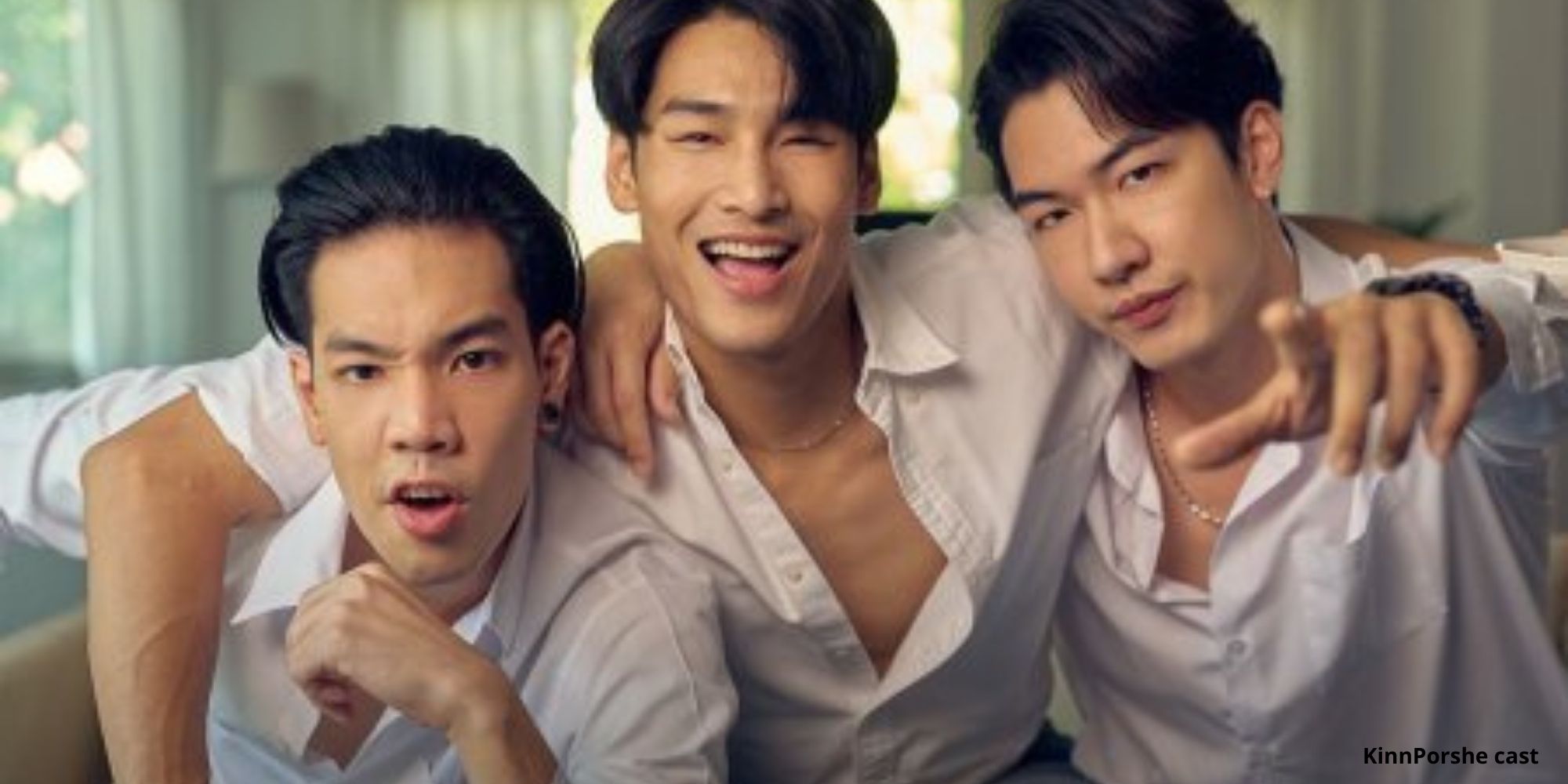 Other than the main lead, the actor who has played a major role in the ‘KinnPorshe’ drama is Wichapas Sumettikul. He plays the character of the eldest son of the mafia family. Also, Jakapan Putta is the actor who plays the role of the head bodyguard before Porshe. His name is Pete, and he serves to protect Kinn at any cost. Finally, the Thai actor Tinnasit Isarapongporn also famous by the name Barcode, plays the character of Porchay, Porshe’s younger brother.

Also Read: Where To Watch ‘Ocean Like Me’ K-Drama?