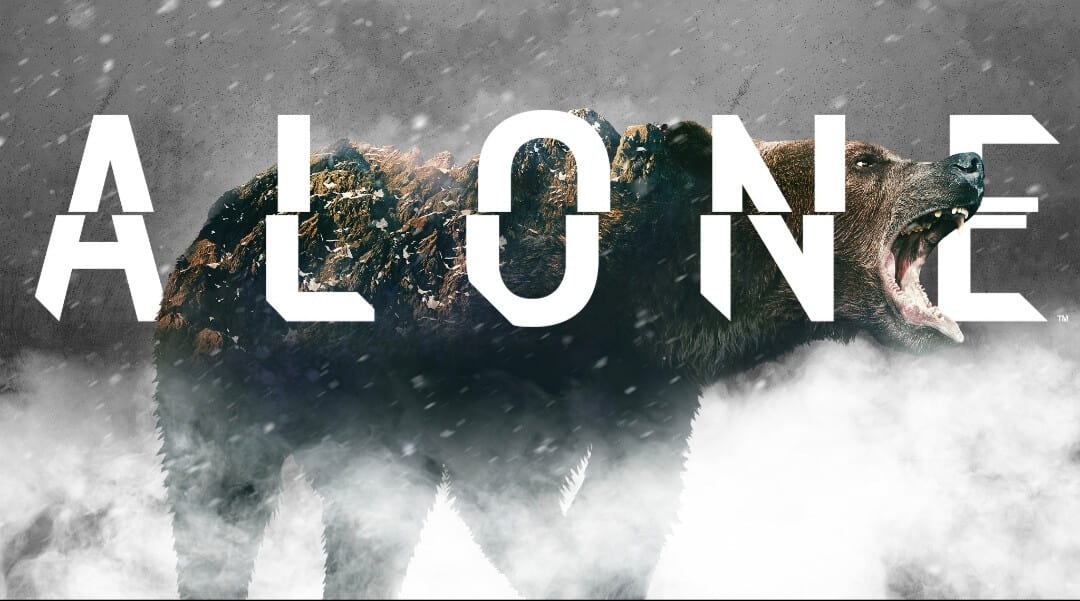 Alone is reality television series that airs on History. The show is a contest between 10 individuals who are pitted against each other, and one emerges as the victor. It follows the contestants who are given some technological equipment and cameras to shoot themselves as they try and survive in the wilderness all by themselves. The one who survives for the longest is the winner, taking with themselves a grand prize of $500,000. The show feels quite similar to other survival shows both in terms of format and skepticism around them. But before we take a look at whether Alone is real or scripted, let’s explore its format and other details. The series premiered in June 2015, with seven seasons being released in total so far. A spin-off series titled Alone: The Beast has also kicked off, premiering in January 2020.

The seventh season of the show, which premiered in June last year, had a grand prize of $1 million. It was set in the Arctic, where participants attempted to survive for 100 days. Each season brings with it a different place for the new set of participants to survive. Sometimes it’s Vancouver Island in Canada, and sometimes it’s in the wilderness of the Arctic. The participants have to traverse and survive the harsh conditions of the wilderness while recording themselves doing so. Over the years, as is the response to survival shows, people have raised eyebrows on the show’s legitimacy. Before we find out whether Alone is scripted or real, let’s check out its format in detail. 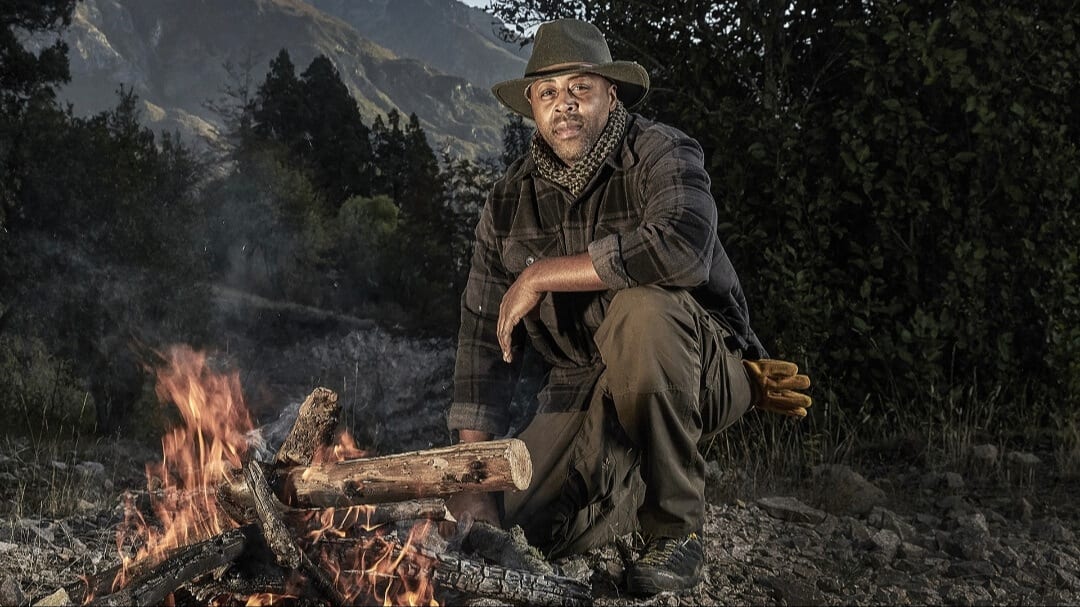 Contestants have to fend for themselves using limited supplies and scarce natural resources.

The show’s format has the contestants dropped off in remote areas of the wilderness. It’s Northern Vancouver Island in seasons 1,2, and 4. In season 3, it’s Patagonia, Northern Mongolia in season 5, and the Great Slave Lake in seasons 6 and 7. They are cut off from civilization and kept distant enough from each other to ensure there’s no contact amongst them. The show generally starts at the end of autumn, and winter starts to kick in. The dropping temperature means the food will also become scarce. These changes to the climate create even more challenging circumstances for the contestants. The drop-off locations for each contestant are assessed beforehand, to ensure equal distribution of local resources. This way, although the terrains differ for each of them, the playing field still remains leveled.

There’s a list of 40 survival gear items, from which a contestant can only select 10. The contestants also have a kit of standard equipment, clothing, and emergency/first-aid supplies. And then, of course, they have a set of cameras to record themselves and document their daily survival journey. During their survival journey, each contestant must combat a series of challenges. To be able to survive the longest, they have to find food, build shelters, and ensure physical and emotional stress. As days of isolation pass by, many contestants concede defeat. If they have to withdraw or “tap out”, they can signal the crew through a provided satellite phone. Although they’re in isolation, for the most part, the crew periodically conducts professional medical checkups on the contestants. Failing a medical checkup, a contestant would face disqualification. The last remaining survivor takes home $500,000 with them. 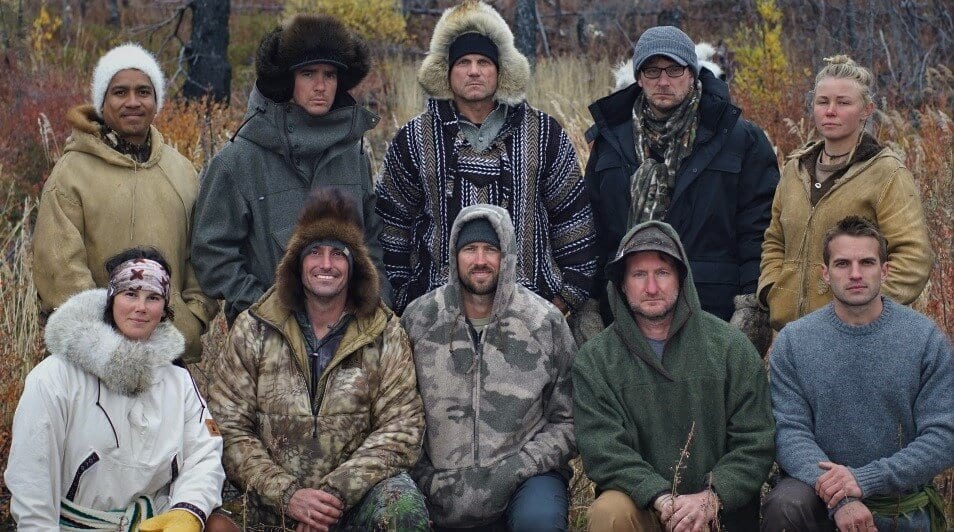 Is Alone Real Or Scripted?

Audiences have been quite skeptical about the show and if it the real deal or not. Alone is among many other survival shows that raise questions among viewers regarding their legitimacy. Although a “reality” show, it can very well be a scripted one, as is the case with many History shows. So what’s up with this survival reality TV series? Is Alone real or a scripted show? Well, it is mostly legitimate, but it does cross the dodgy territory frequently. You see, there are many assistances and aids that the participants get from the crew. But that’s not a hidden fact, the show makes the viewers aware of it. The contestants make do with the available kit of supplies and gear. They also have cameras to record themselves. And for the most part, the contestants seem to be all by themselves, surviving on their own.

Former contestants have confirmed in interviews that the crew keeps track of contestants using a GPS tracker. In addition to frequent medical check-ups, they also communicate with the contestants. This suggests no physical aid to the contestants apart from the obvious medical ones. The crew also frequently changes the batteries and memory cards of the cameras. And the procured footage is where the producers can alter events as they desire. The editing table uses dramatizations to make the stakes look drastic. The editing might make contestants’ experiences seem direr than they are. However, apart from these known changes, it appears that the show is legit. There have been criticism and suspicion over season 2 frontrunner Jose Martinez’s abrupt tapping out. But it has been just theories and speculations, and so far, Alone seems to be a legitimate reality show.