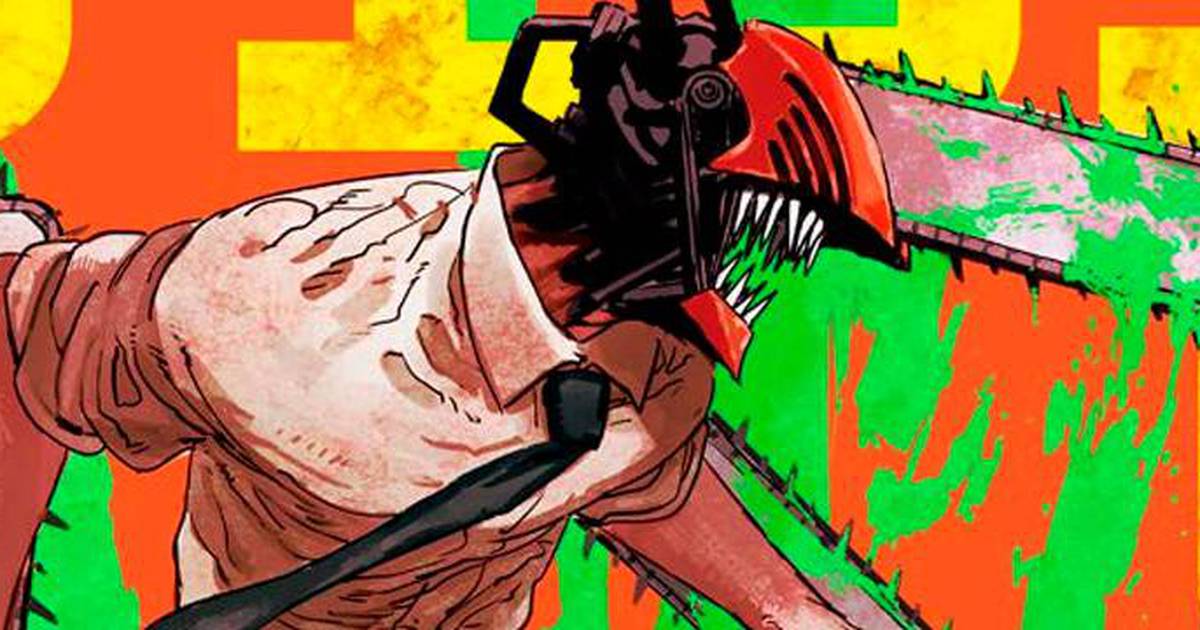 Chainsaw Man is regarded as one of the best manga of the new-gen so far, which is set for an anime release later this year. The manga is dark, gore, and full of action and fun. Ever since its release, the manga has been touching new heights. From fans to the critics, everyone liked the Chainsaw Man manga. Chainsaw Man is written and illustrated by Tatsuki Fujimoto. Fujimoto is also known for the Fire Punch manga. The Chainsaw Man manga ran from December 2018 to December 2020. Ninety-seven chapters of the manga were released over the course of 11 volumes.

Fans of Chainsaw Man and anime fans, in general, knew no bounds when the anime of the manga was announced. During the 2021 Jump Festa, it was revealed that Chainsaw Man anime would be produced by MAPPA (popular for Attack on Titan season 4 and Jujutsu Kaisen).

All You Need To Know About Chainsaw Man

Chainsaw Man, just like much other anime, is set in a fantasy world. In this world, devils live. These devils are born from the fears of humans. The power of a devil is proportional to the amount of fear it incites within humans. While devils generally hunt humans, some humans specializing in hunting can form a contract with a devil. This allows the human to hunt down other devils using the devil they are in contract with. These humans who hunt other devils are called Devil Hunters. The devils generally originate from hell and come to the earth when they are killed in hell.

Under some circumstances, a devil can even inhabit the body of a dead human. In doing so, the devil might gain the memories of the human and might start resembling their personality. Such kinds of devils are known as fiends.

Another noticeable thing is that Chainsaw Man took place in 1997, and the Union of Soviet Socialist Republics, commonly known as the Soviet Union, is not disintegrated.

What Is The Story Of Chainsaw Man?

Chainsaw man follows the story of Denji. Denji works as a devil hunter to pay off his father’s debt to a Yakuza. He is supported by his devil companion in the form of a chainsaw named Pochita. One day Denji is betrayed by the yakuza and is killed alongside Pochita. Pochita forges a contract with Denji and merges with him. Thus, Denji becomes a hybrid devil-human. Soon, the devil hunters working for the government, under the Public Safety Division approach Denji and persuade him to join their task force. Denji is partnered with Power, and Aki Hayakawa. Makima (who persuaded Denji to join her division) promises Denji to do anything if he kills the Gun Devil, the devil behind the greatest massacre in human history. There on begins the adventures of Denji and his pursuit of a ‘normal life.’ 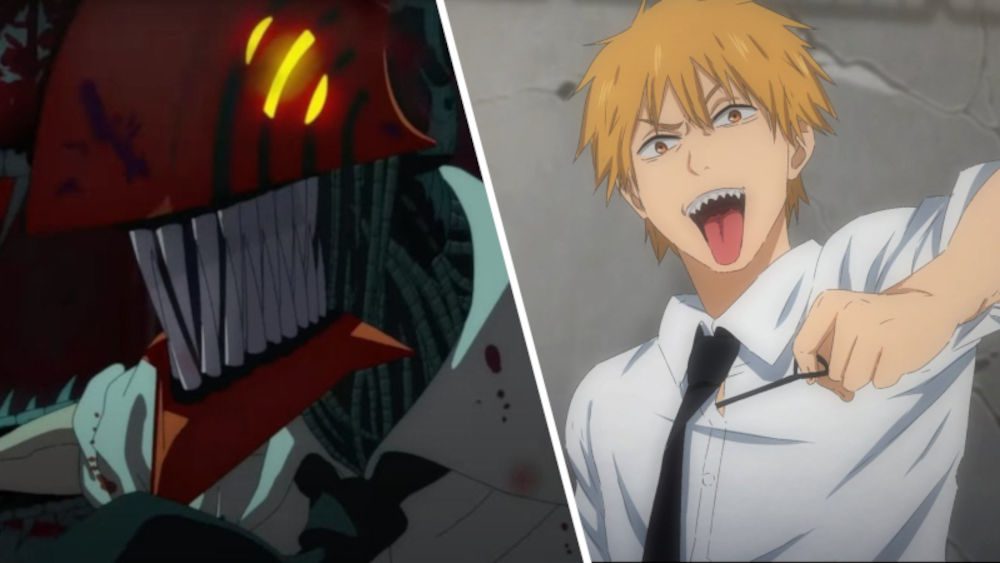 Further Announcements In The Jump Festa

Another important announcement regarding Chainsaw man was made by MAPPA during the fest. MAPPA announced that the Chainsaw Man manga would receive a part 2 in 2022. This means fans can go back to reading new Chainsaw Man content real soon.

When Will Chainsaw Man Anime Release?

Check out the teaser of Chainsaw Man below

While the teaser does not give away much of the story, it surely shows the protagonist Denji in action. We can see glimpses of Denji in his devil form!

How Long Will Season 1 Of The Anime Be?

As stated above, no valid information is available as of now. But many rumors are saying that the anime will be in split-cour production. Split-cour means that it will be divided into two parts with a few weeks of the gap between both the parts. Another news spreading around is that Chainsaw man Anime Season 1 will cover the entire Part 1 manga. If this turns out to be true, fans are in for a real treat. But, do not go for these rumors; there’s a good chance that they might be fake

Until then, we will keep you updated regarding all the latest news on Chainsaw Man anime and manga!