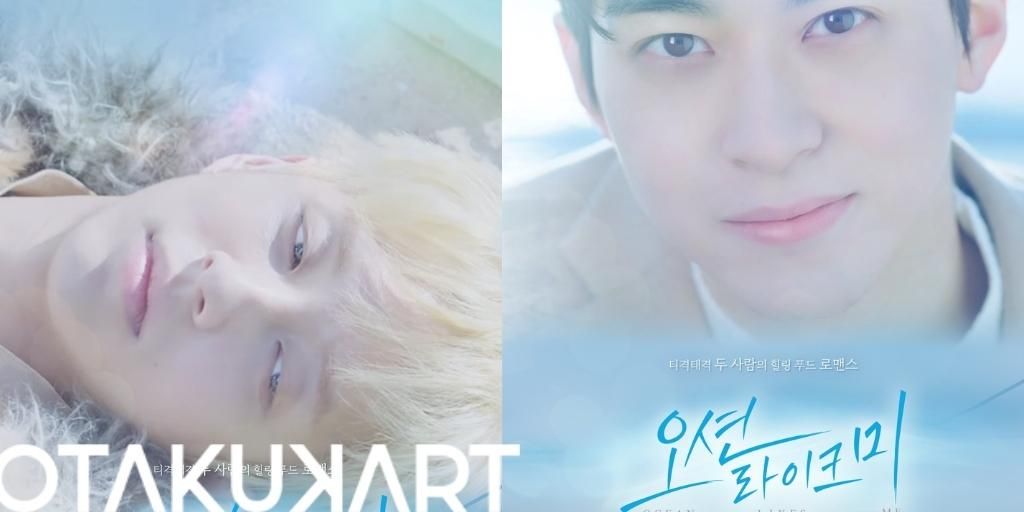 ‘Ocean likes Me’ has started airing, and it is gaining more popularity by the minute. Most Korean dramas have a light and sweet feel to them. However, then comes along a drama serial like ‘Ocean likes Me’ to absolutely rock your world. It is not just a typical BL romance story, but one that would actually have you perched on the edge of your seats. A love that may potentially leave a traumatic scar. You’d definitely never be the same again after you’re done with this show. Actually, you’d probably want to seclude yourself from the world after you watch ‘Ocean likes Me’.

The male leads, Han Gi Chan and Holland, play the heart-wrenching roles of Han Bada and Tommy. In ‘Ocean likes Me,’ the male leads are in the stage of building a life and making a career for themselves. Of course, a billion factors affect their journey to success. In the K-drama, the male leads are searching for their sense of purpose. A meaningful reason to keep living. As the two characters come across difficult obstacles, they begin to lose hope until something maddening happens. Something awakening lets the two protagonists see the world in a different light. Love.

What Is ‘Ocean likes Me’ About?

Ocean likes Me is about a young entrepreneur with a vision to start a restaurant overlooking the beachside. Now, everyone knows when a business is in the process of starting up, many problems arise. For Han Bada, the only thing essential was to have his own restaurant somewhere that felt like home. As the events in ‘Ocean likes Me’ develop, many struggles appear. Problems and many obstacles cause hindrance to the male lead, therefore, lowering his self-esteem and his passion for running a restaurant. Here comes the cliche turn of events. Tommy, a failed musician who returns home in the hopes of being enlightened with inspiration, makes a long-awaited dramatic entrance.

Tommy returned home feeling defeated. Feeling lost and going about a road with no hope. That is what dreams need, don’t they? Hope. Hope is the fuel to perseverance and greater than fear. That is what both characters were deprived of and in very dire need of. Observing Han Bada suffering in more ways than one, Tommy, without once hesitating, jumps in to help. The one thing that melted the hearts of all viewers was how despite going through his own struggles with music, Tommy still helps Han Bada. Without even realizing it, the two became closer and relied on each other for emotional support.

The story progresses with a dramatic turn of events. Anticipation fills all fans waiting to hear about the next release of this ongoing drama. Was it each other that the characters needed? Is that why the two began seeing the world in a different light? Seeing Han Bada and Tommy become so selfless and caring about one another, fans are very eager to watch how it all ends. Do they have a happy ending? Does Han Bada achieve his dream of opening his own restaurant? Furthermore, does Tommy get the inspiration he needs to complete his career as an artist? We’ll just have to find out.

Where To Watch ‘Ocean likes Me’ K-Drama?’

‘Ocean likes Me’ will be available to watch on Rakuten Viki. Though to unlock certain episodes, you will have to purchase the VIP pass. Ocean likes Me would definitely be a must-watch and totally worth it at that. Be that as it may, the story requires someone able to handle heartbreaking scenes and painful climaxes. So, do watch it at your own risk.