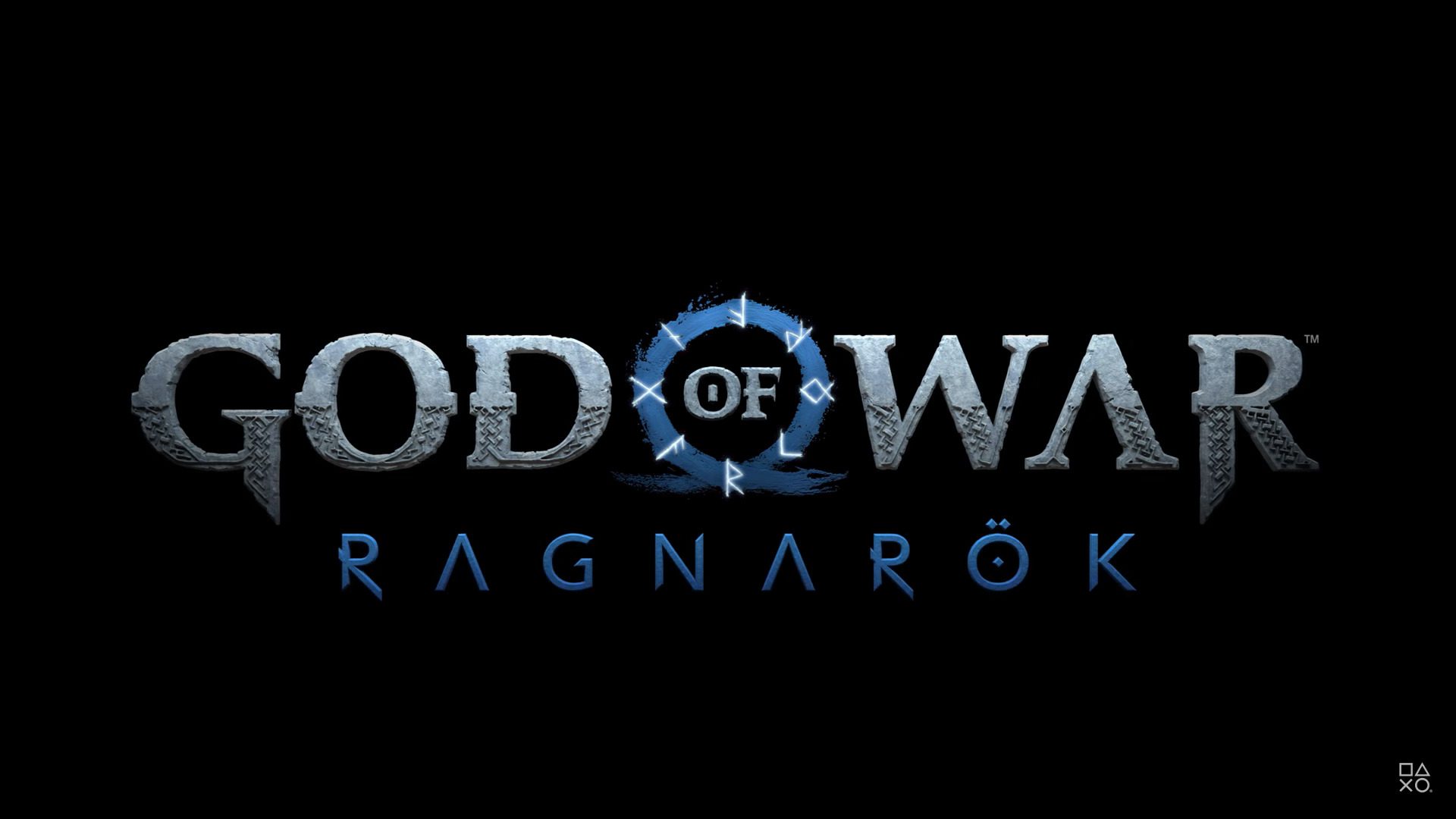 Here is a piece of good news for all the action and adventure game lovers, the most awaited game ‘God of War Ragnarok’ is going to hit your gaming PCs super soon! After hearing this news, the fans are curious to know the God of War Ragnarok release date. Do not worry, we have got you covered! After 4 years, the sequel of God of War is dropping. This game is going to feature Kratos and Atreus, his son as its main character. Let us dive right into it! 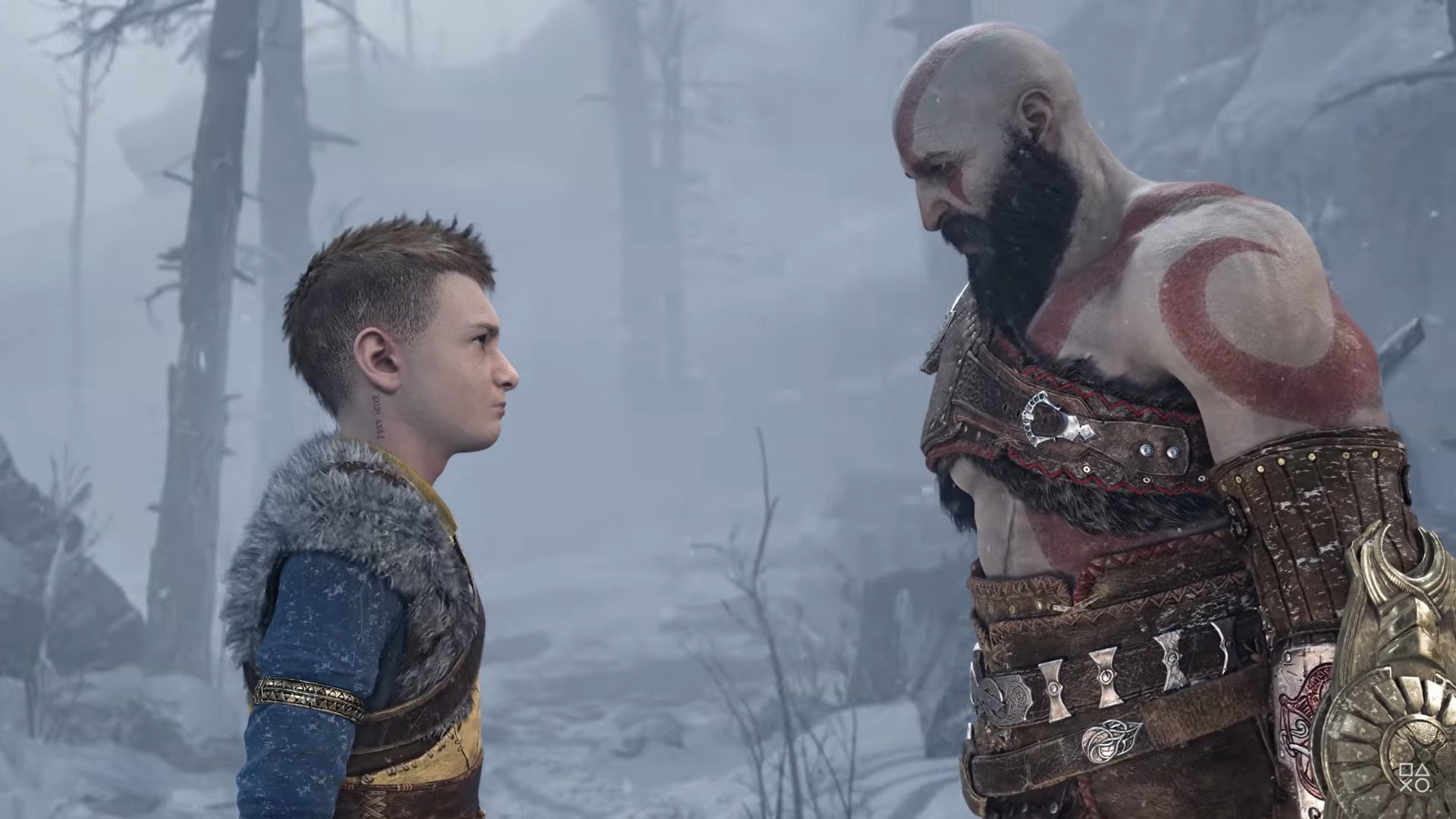 ‘Kratos, the father, and Atreus in the game God of War Ragnarok’

The adventure game ‘God of War Ragnarok’ will continue after three years of the events of its prequel game. The conclusion of the God of War gave a hint for the looming Ragnarok. There was also a vision of the confrontation of Kratos and Atreus by the God of Thunder, Thor in the Fimbulwinter. The game is going to be set up in a winter scene with snowy capped tips all around.

The father, Kratos, and his young son Atreus duo begin to travel across the nine realms to bring out a way for preventing Ragnarok, the event of the death of the Norse gods. Kratos’s son Atreus wants answers for his true identity of being Loki. On the adventures to prevent Ragnarok, the father and son duo make their way to reach the Norse God of War. 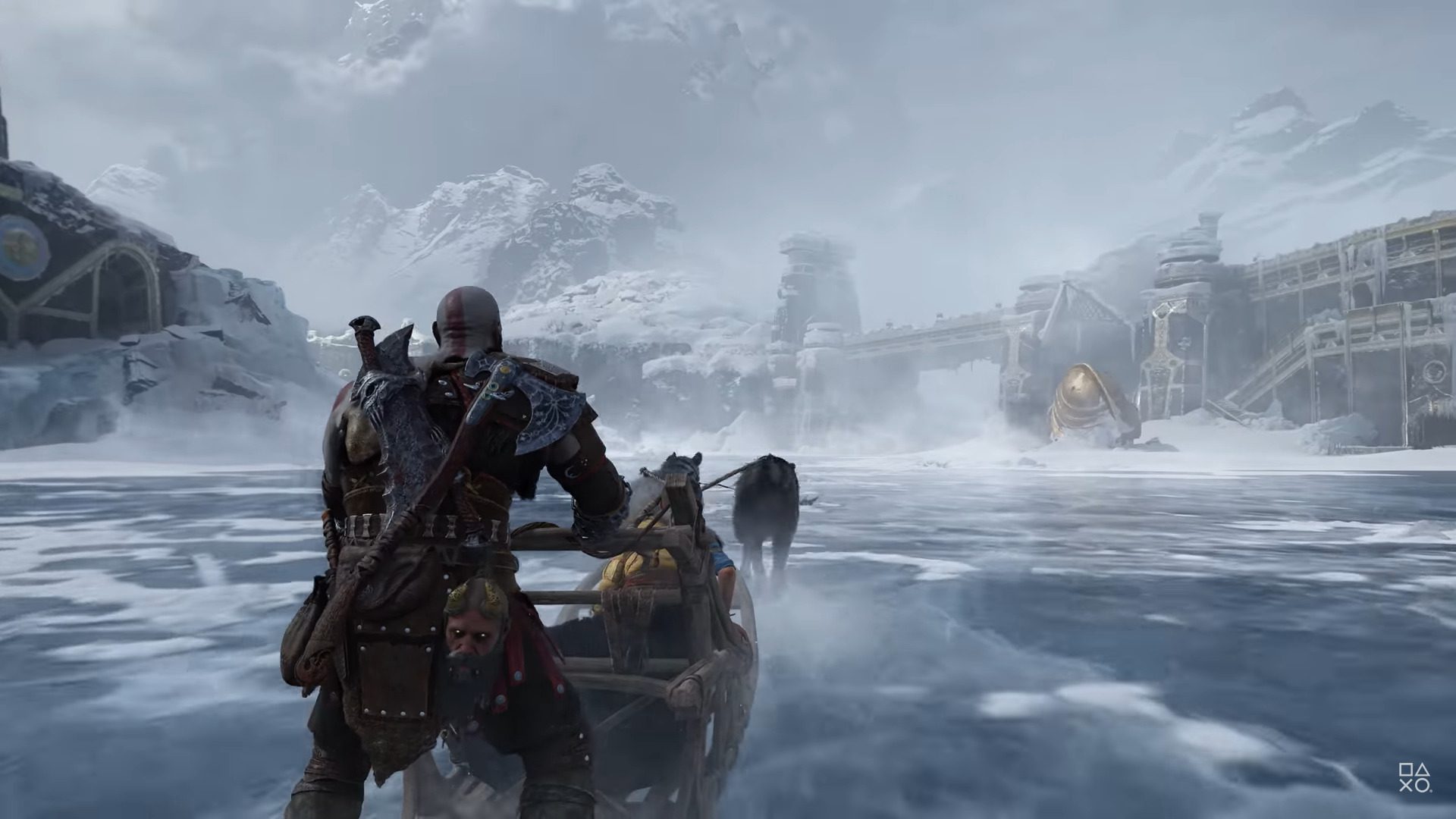 The game layout of God of War Ragnarok

The Norse God of War, Tyr was believed to be dead but this was a surprise for Kratos and Atreus to see him alive. The duo gets into a battle with Thor who is the Norse God of Thunder as well as with a friend turned foe, Freya. This enemy seeks on taking revenge for the death of Baldur, her son.

Now the moment of truth for all the action game lovers, God of War Ragnarok’s release date is confirmed! The game is going to release on the 9th of November in 2022. The fans do not have to wait any longer. Earlier, God of War Ragnarok was scheduled to release in 2021, but the game’s development was delayed due to the COVID-19 pandemic. Also the health conditions of the voicing character of Kratos, Christopher Judge were not so well. The game will be exclusively available on Play Station 4 and Play Station 5 and not on any other gaming platform. 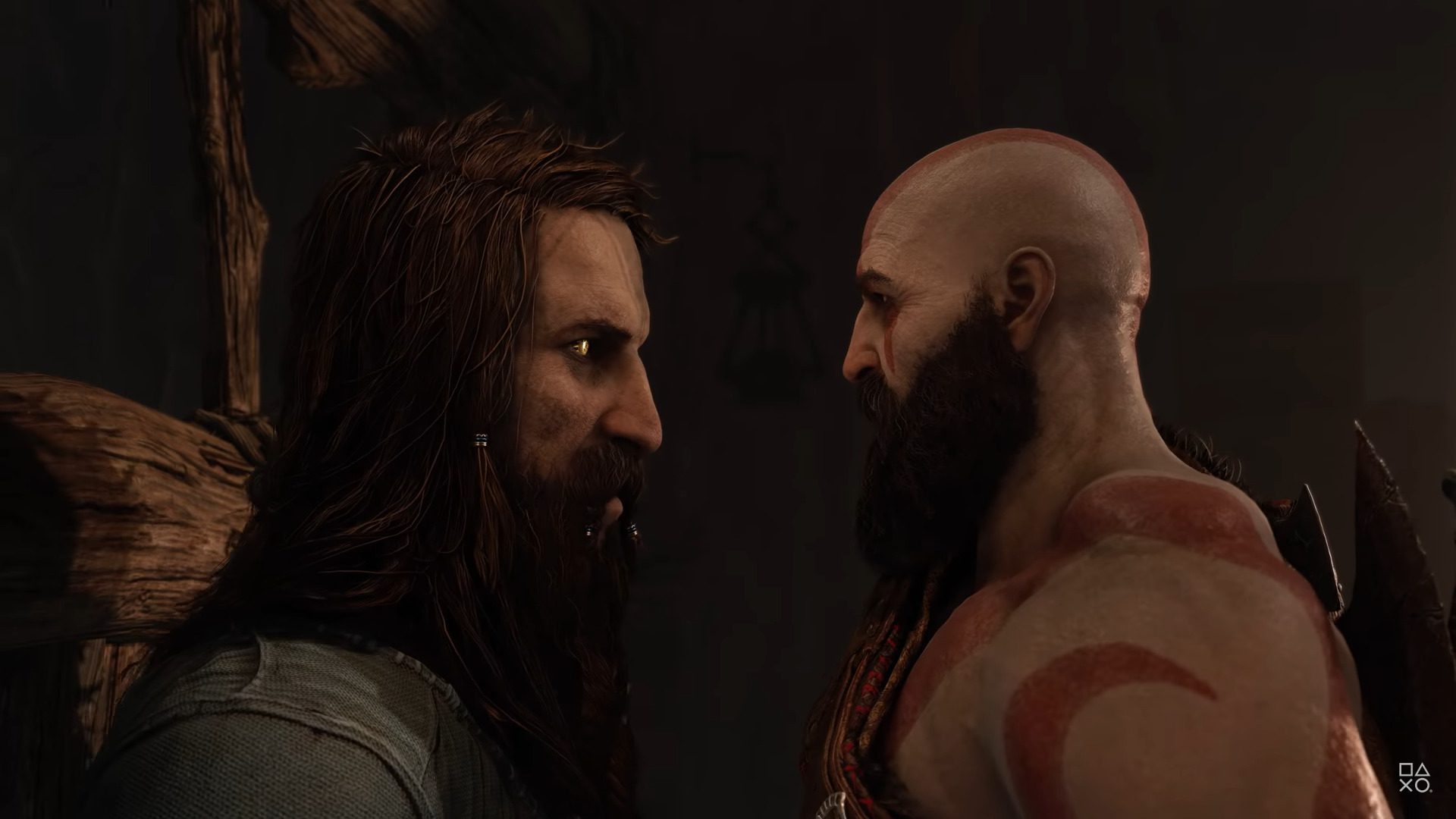 The official announcement for the release date of the game God of War Ragnarok was made on the Twitter handle of Play Station. Epic games are lined up for the 2022 calendar of Play Station. Talking about the trailers, a trailer was out on the 10th of September in 2021 on the Play Station Channel, depicting the gameplay. While on the 6th of July another trailer dropped revealing the action shots of Krator and his son Atreus and also confirming the God of War Ragnarok release date.

God of War Ragnarok is going to be a blend of powerful action, adventure, visuals, graphics as well as muscular characters. In case you have not played any of the games from the God of War series, you are surely missing out on the greatest action games. Get your hands on it right now. It is available on Play Station Portable as well as Microsoft Windows.