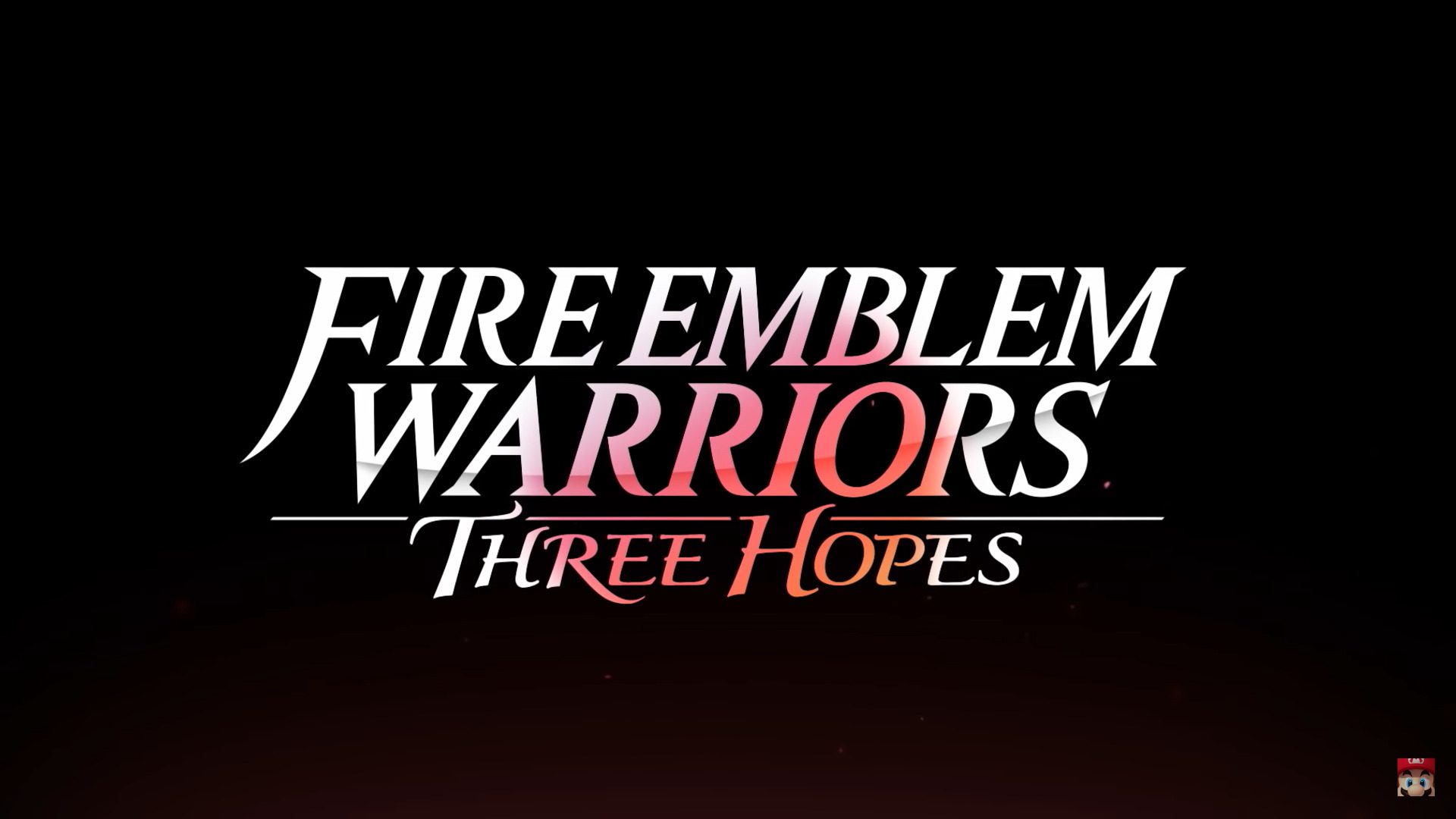 The same theme of the adventure of Fire Emblem Three Houses will be followed in this one too. Also, even some of the characters of the previous game are going to make a comeback in Fire Emblem Warriors Three Hopes. The gamers will get an option to choose different houses. All of these houses have their own unique story and will open up to different outcomes. This game of the Fire Emblem franchise is going to be the most exciting one out of the all games launched by the Nintendo Switch. Let us read further to know more about the game as well as Fire Emblem Warriors Three Hopes release date. 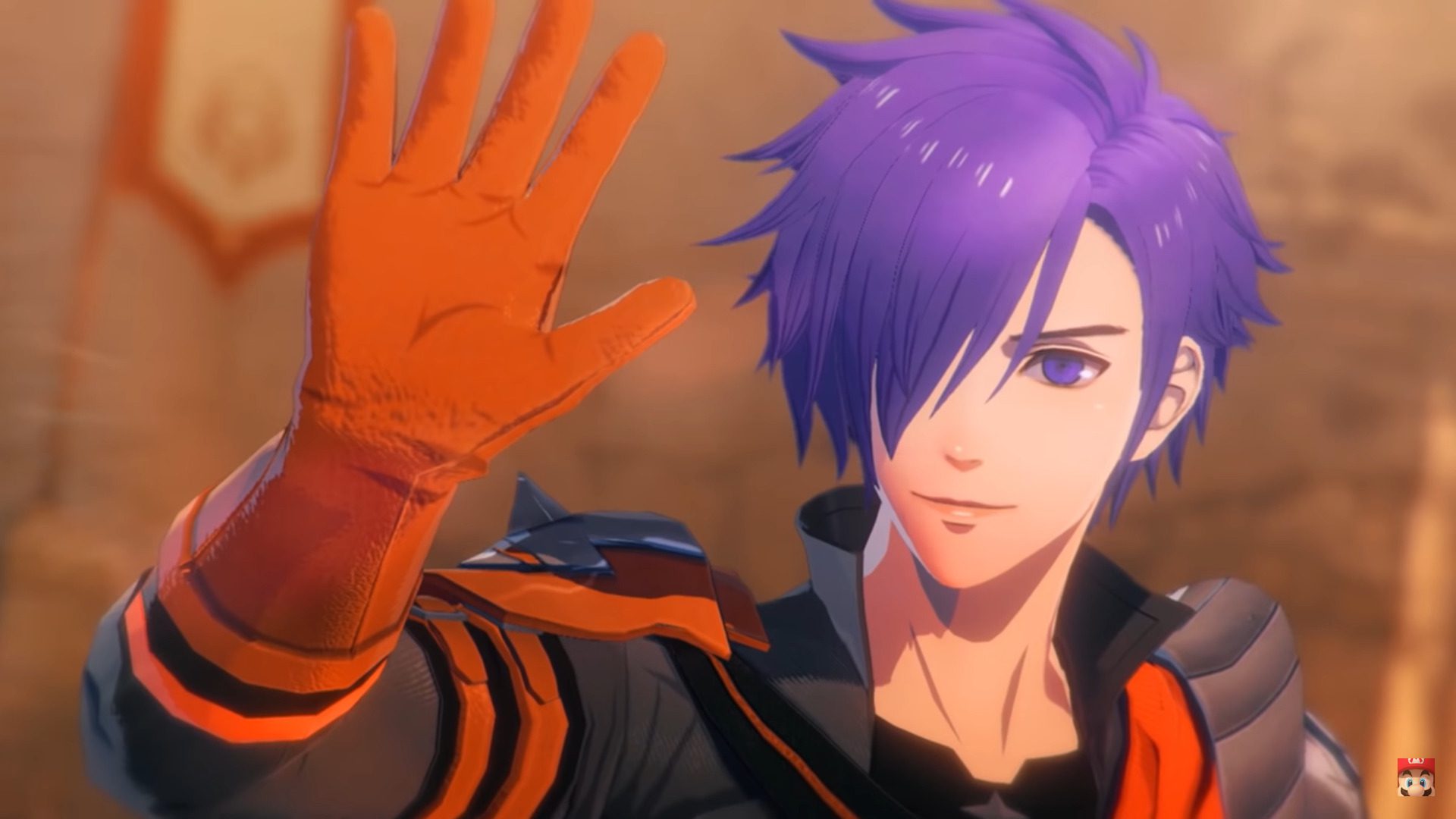 The gameplay of Fire Emblem Warriors Three Hopes is set on the same lines as that of Fire Emblem Three Houses. The characters battle with the enemies on the continent of Fodlan. Just like the prequels of slash action games, the gameplay will focus on battling hundreds of enemies. A War Map will be provided to the player which directs them through different missions. Every chapter in the game has unique objects and secondary battles, which have to be won to have access to another chapter.

The gamer also has the benefit of converting any of the other players as his or her adjutant. The player can dismiss the adjutant function at any point in the game. In the game Fire Emblem Warriors Three Hopes, there are going to be two timelines. The main character of this game is going to be Shez. The playable characters in the game will also have a restricted time on the training grounds. They can also train in pairs to have a superior level of training. Also, the game will operate with Byleth’s name by default. The gamer still can change the name of the player. 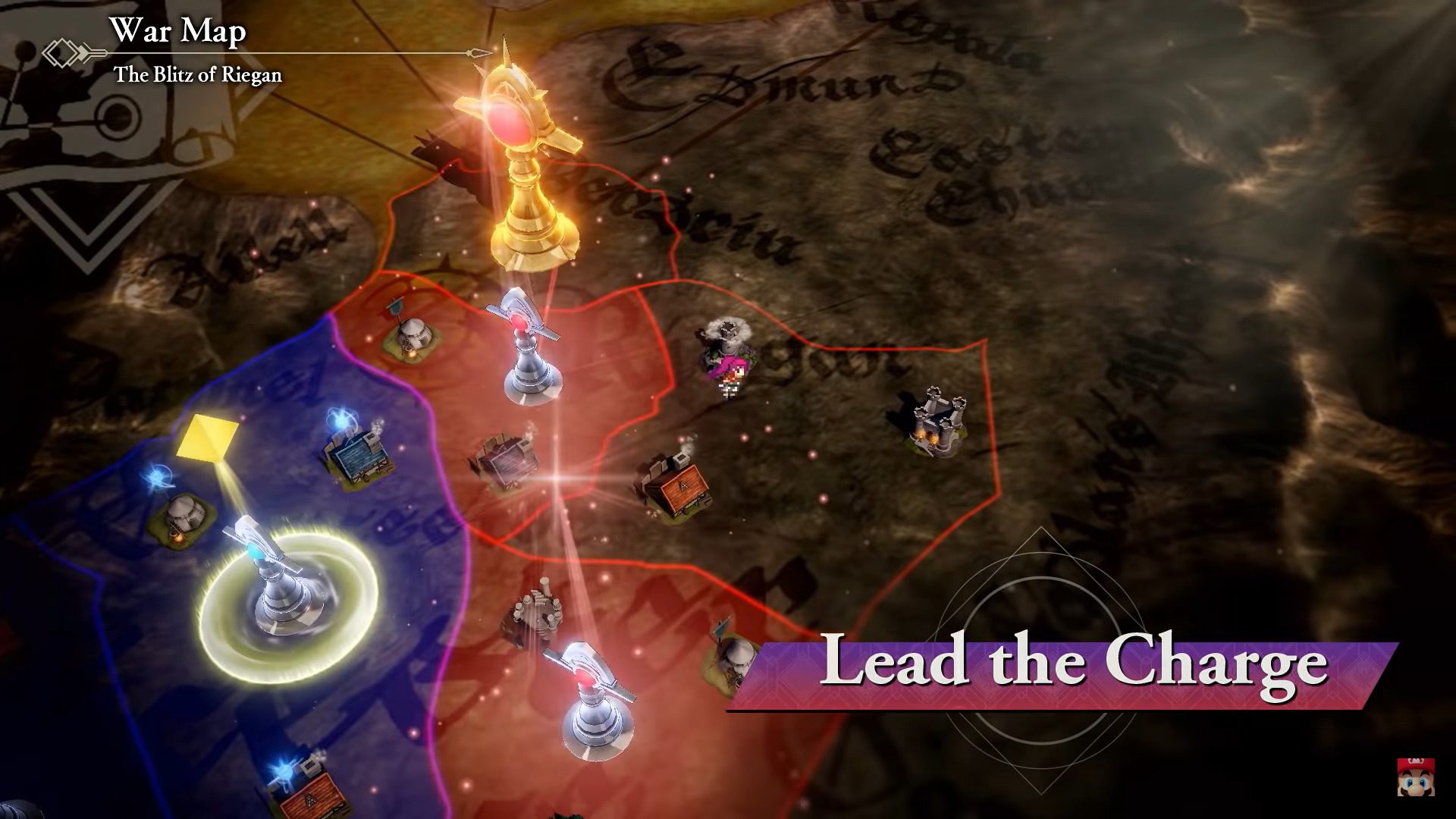 The layout of the game Fire Emblem Warriors Three Hopes

Also Read: Top Most Anticipated Games of 2022 That You Should Look Forward to

No the moment of truth for all the games, The release date of Fire Emblem Warriors Three Hopes is the 24th of June 2022. All the gaming fans can stream this game exclusively on Nintendo Switch. Talking about the trailers for the game, an official trailer was also released on the Nintendo channel confirming the release date. However, previously the release date for the game was announced to be the 9th of February in 2022, but somehow it was postponed.

The gamers should try their gaming skills in the Fire Emblem game series. It is worth the play and time. The powerful characters, unique graphics, and concepts tie the gamer to the end of the game. In case you have not played any of these games, then you must try your hands at them. Do not miss playing Fire Emblem Warriors Three Hopes on Nintendo Switch.