With the next game serving as the focal point of a Nintendo Direct live-stream event, the gaming community will turn its focus to Xenoblade Chronicles 3. The creators of the game are Monolith Soft, who has been in charge of the Xeno series since 2002. Fans are hopeful that their most recent entry will be the largest and best one yet 20 years later. Let’s go through what more you need to know about Xenoblade Chronicles 3 and when it will be released.

The real-time RPG series, which has been absent since 2017, will make a comeback with the impending release of Xenoblade Chronicles 3. Although there are many anime RPGs available for the Nintendo Switch, Xenoblade Chronicles 3 is still one of the most eagerly awaited games for the console. Fans are already preparing to enter the fictional world of Aionios with a new hero as the release date approaches. Here is all the information on Xenoblade Chronicles 3, including its release date, editions, and plot.

Xenoblade Chronicles 3 will be released on July 29, 2022. Even though a new Xenoblade game was hotly rumored in 2021, it wasn’t really announced until February 2022. A major graphical update was displayed in an announcement trailer alongside peeks at the new cast. The presentation has always been a priority in the Xenoblade Chronicles series, and Chronicles 3 appears to have a particular emphasis on graphics. Character representations are more sophisticated than ever, and level backgrounds are highly realistic. 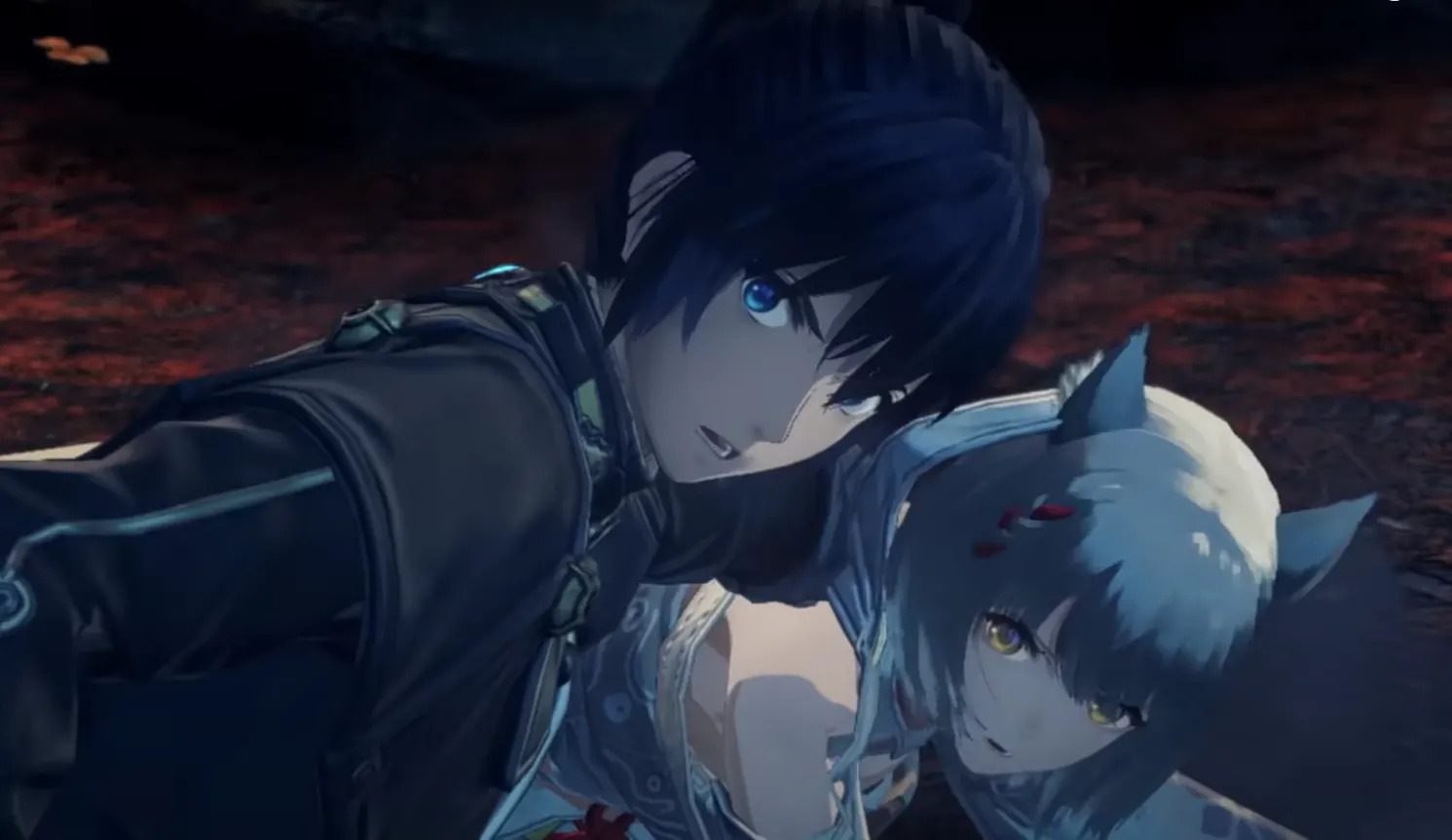 Xenoblade 3 is a good place to start if you’re not too aware of the Xenoblade series. The game’s storyline is set in an altogether new region with an entirely new cast. The protagonist of Xenoblade Chronicles 3 will be Noah rather than Shulk or Pyra. Noah, a native of Keves, was brought up to be a musician who guides the souls of the deceased to the afterlife. Early previews show Noah battling alongside a group of five other characters, though it’s unclear how the gameplay would function in this case.

It is revealed that Keeves and Agnus, the two warring nations, each sent three warriors to kill the other. They eventually unite, though, after encountering a mystical figure and deciding to find out the truth about their universe. Introductions are given to the six central figures, Noah, Lanz, Mio, Taion, Eunie, and Sena.

As they travel over Aionios, the protagonists will see the Colonies of each opposing side as well as the island’s rich flora and fauna. The colonies offer opportunities for rest, socialization, gossip, side missions, and shopping for necessary commodities. Players are encouraged to overcome the enemy by supplying drops that are dispersed across the area and the presence of powerful foes. Players can move between Landmarks fast, which promotes exploration. The characters can now adjust the time of day using new mechanics, which brings out enemies that only appear at specific hours. 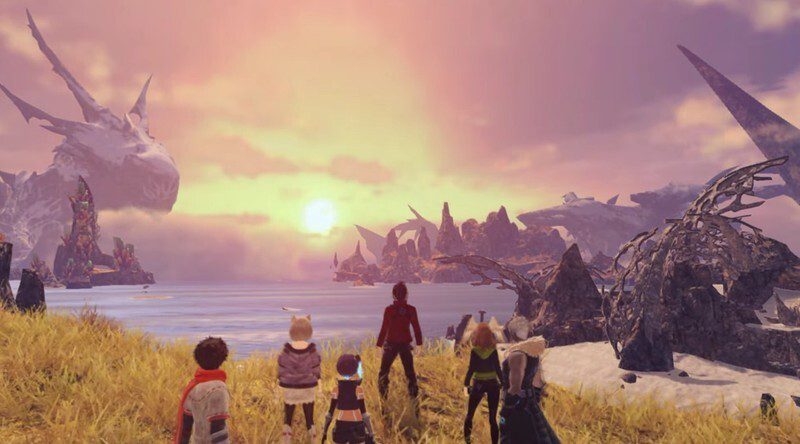 Each character has unique skills or arts that are linked to a particular button. Each of the six main characters has a specialty in one of these Arts, which can perform a range of assaults and supporting duties. The player is allowed to switch between characters at any time, changing their approach as the game progresses. Chain Arts are a series of linked attacks involving numerous characters that can completely change the course of a battle.

You can add other members to your group who will each have their own classes and Arts. Players can alter the attire of their group to their satisfaction, choose to coordinate their looks, or maintain their individuality. By joining their thoughts and memories, two members of the party can fuse into the fearsome beast known as Ouroboros. This is a limited mode that releases strong assaults. Players can swap between them to maximize their strategies. Only one of the connected party members can operate the Ouroboros at once. Through a skill tree, the Ouroboros’ skills can be leveled up, and they can participate in Chain Arts with the other party members.