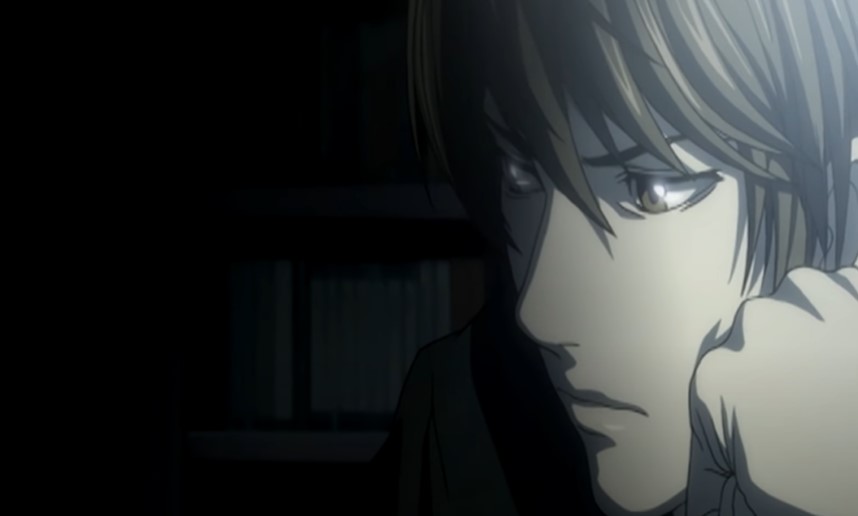 Stranger Things has finished its fourth season, and it’s been a huge success for Netflix, becoming the second program in the company’s history to surpass one billion hours of viewing in its first 28 days. Creators Ross & Matt Duffer are about to give Netflix more, as is only natural. The Stranger Things creators, the Duffer brothers, have introduced a new production business that will collaborate with Netflix on a number of projects, including a live-action Death Note series.

There hasn’t been any further word about the cast, the plot, or the anticipated release date. The Duffer Brothers’ English-language effort will be Netflix’s second live-action Death Note Series. Let’s learn more about this!

Tsugumi Ohba and Takeshi Obata’s manga, Death Note, served as the inspiration for the last chapter. Between 2003 and 2006, the show aired. The narrative centres on Light Yagami, a high school student who discovers the black book known as the Death Note and gains the ability to kill anybody by writing their name and face into it. Light starts using the book to kill criminals, and Ryuk, a Shinigami who dropped the Death Note on Earth, finally pays her a visit. 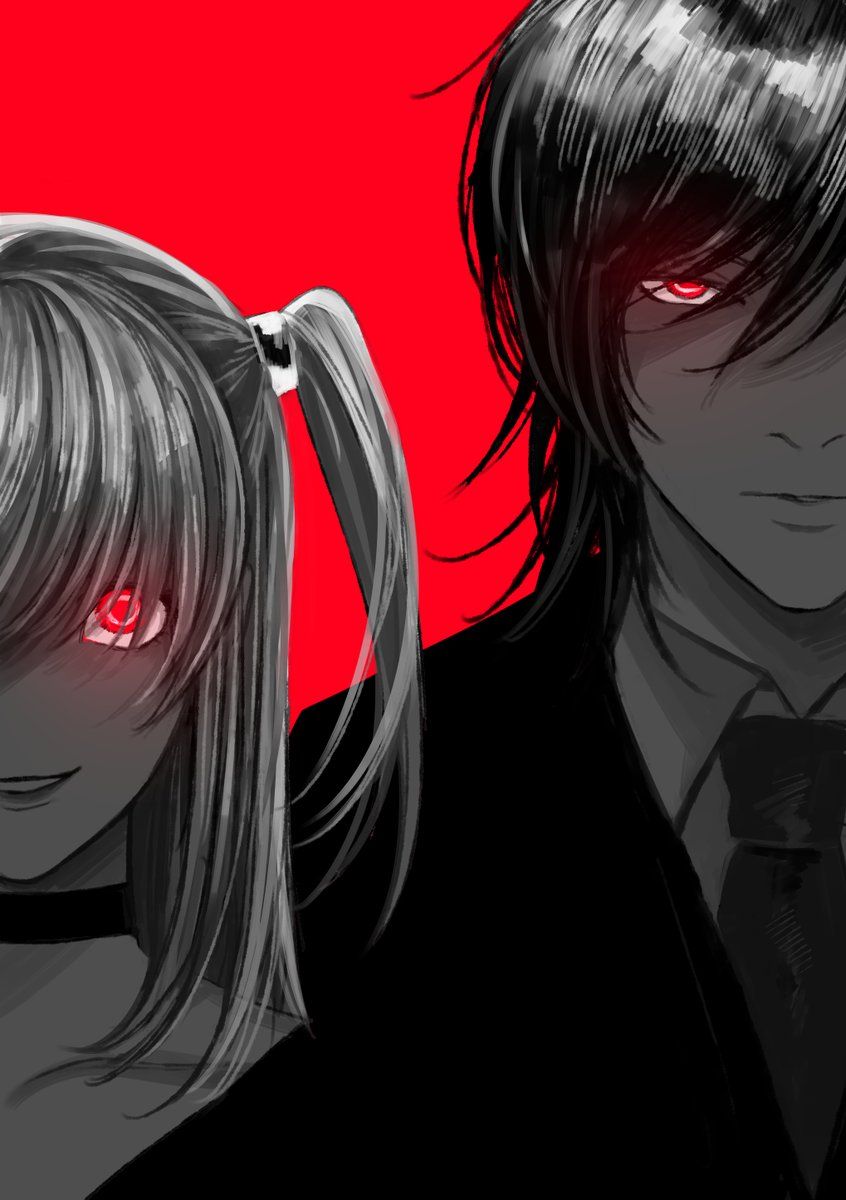 The mysterious detective simply known as L is called in to find out who the killer is—whom they refer to as “Kira”—as criminals all across the world start to mysteriously pass away. Tetsuro Araki, who later worked on several Attack on Titan projects and recently directed the Netflix anime feature Bubble, directed the anime adaptation of the series, which debuted in 2006 and ran for 37 episodes through 2007.

Upside Down Pictures is a partnership between Matt and Ross Duffer, who are in charge of producing this live-action film. adaptation of Death Note. A Stranger Things spin-off that will be “1000 percent different” from the original series, a Stranger Things stage production with Billy Elliot director Stephen Daldry at the helm, an enigmatic series from Jeffrey Addiss and Will Matthews, the team behind Netflix’s Dark Crystal: Age of Resistance, and a series adaptation of Stephen King and Peter Straub’s 1984 novel The Talisman, are among the upcoming projects on the schedule alongside Death Note. 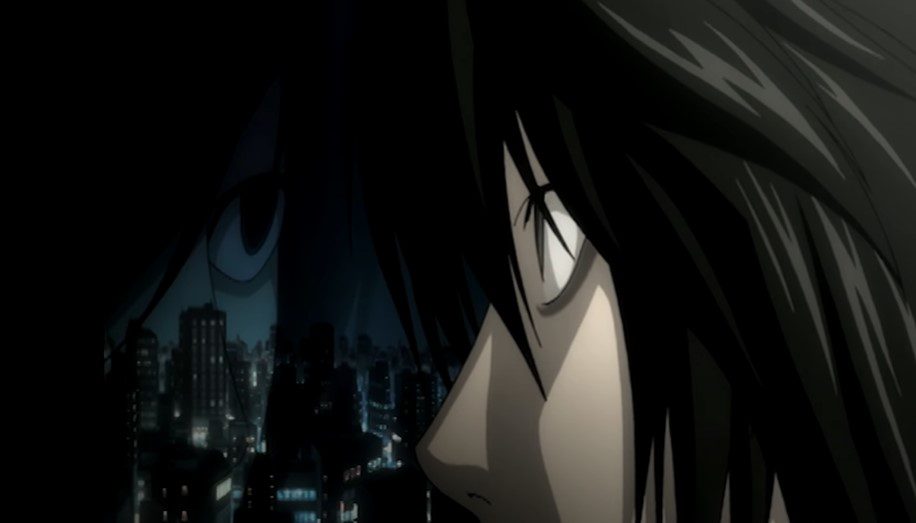 The Duffers stated in a statement that they want to write the kinds of tales that moved them as children: “Stories that take place at that magnificent crossroads where the ordinary meets the exceptional, where great spectacle coexists with intimate character work, where compassion triumphs over cynicism.”.

There have been a number of live-action Death Note adaptations produced in Japan since 2006, so this is not the first. In 2017, Adam Wingard, who also directed the live-action rendition of Godzilla vs. King Kong, attempted another adaption for Netflix. In the adaptation, which switched the location from Japan to Seattle, Washington, Nat Wolff played Light Turner, Lakeith Stanfield played L, and Willem Defoe played Ryuk.

When Will the Live Action Death Note Series Be Released?

No formal timeline for the project’s creation or distribution has emerged, although it is reasonable to expect that more will do so once Stranger Things is finished. Soon, the fifth and final season of Stranger Things will be available on streaming services, bringing an epic conclusion to Eleven’s exploits and those of the cast of beloved Hawkins residents. The Duffers have a promising slate of new projects, so it will be interesting to see what they can do with them and whether they can recapture the magic that made them well-known household names. Netflix is actively working on Death Note.

Also See: The Shawshank Redemption Ending Explained: Did Andy Get His Justice?