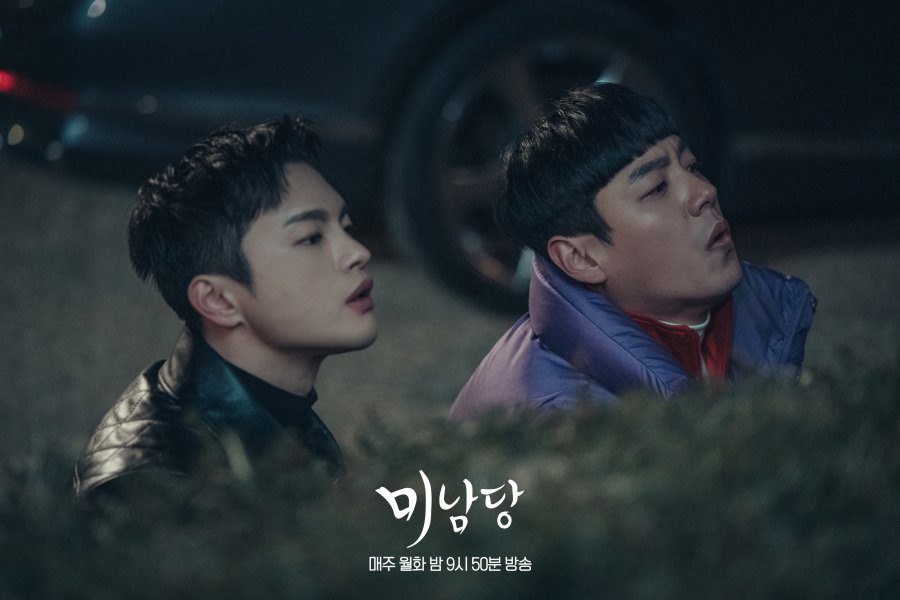 Cafe Minamdang Episode 6 will soon be airing and fans are super excited. The bickering duo Han Jae Hee and Nam Han Jun are both determined to catch Choi Yeong Seop for their own reasons. Choi Yeong Seop caused both of their lives to change for the worst. He is the reason behind why Nam Han Jun who was an excellent criminal profiler went to prison and now works as a shaman. It will not be easy to catch him seeing how the system failed years ago. In Cafe Minamdang Episode 6 fans are really hoping that Nam Han Jun and Han Jae Hee join hands to catch the killer. Because Nam Han Jun’s sources and Han Jae Hee’s detective skills are a perfect plan. Additionally, the intriguing screenplay and characters of Cafe Minamdang were written by the brilliant Park Hye Jin who is well known for her work in The Emperor: Owner of the Mask. The credits for the amazing direction of this kdrama go to Go Jae Hyun who has also directed gems such as Dinner Mate, Crime Pizzle, and Black. Fans have high hopes for the upcoming episodes of Cafe Minamdang. So without further ado, let us find out the Cafe Minamadang Ep 6 release date and streaming details.

The 6th episode of Cafe Minamdang will contain a huge shocker for fans. From the latest stills that were released, it seems like Nam Han Jun will be in deep trouble. Cafe Minamdang Episode 6 will be releasing on the 12th of July. The release date of the episode falls on a Tuesday. The previous episodes gave us a blast from the past. How Nam Han Jun was unethically put in prison, he and Gong Soo Cheol were both framed and ended up losing their jobs. Upon returning from prison, Nam Han Jun found that Gong Soo Cheol’s private detective agency that he hoped to join was completely out of business. And by luck, Nam Han Jun saw a shaman shop right next to his and came up with a brilliant business plan to solve peoples problems with his detective skills while in the guise of a shaman. Although Nam Han Jun puts up a tough exterior he has never once forgotten the killer Choi Yeong Seop and his victims. His main goal is to find ‘gopuri’. Will Nam Han Jun be able to catch in gopuri in Cafe Minamdang Episode 6? Make sure to not miss out on the Cafe Minamdang Episode 6 release date if you want to find out. 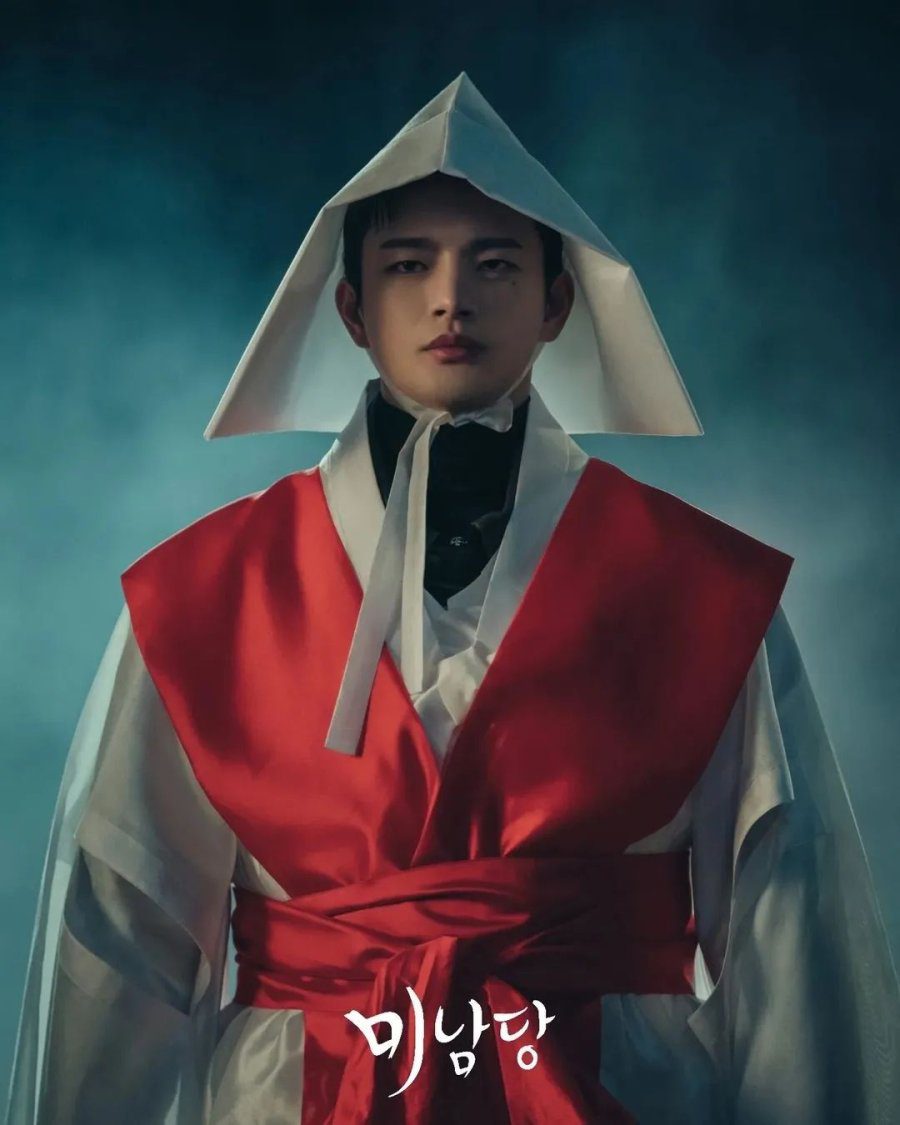 Where To Watch Cafe Minamdang Episode 6?

The original broadcasting rights for this spectacular Seo In Guk starter kdrama were officially bagged by KBS2 and Netflix. Cafe Minamadang comprises of eighteen episodes in total and will drop two new and exciting episodes each week on Monday and Tuesday. Cafe Minamdang Ep 6 will be releasing at 9:50 pm time slot according to Korean Standard Time. For International viewers the timings are, 6:20 pm in India, 10:50 pm in Australia, and 8:50 am in the United States and Canada. The viewers who prefer online streaming can watch Cafe Minamdang Ep 6 with subtitles in the language of their choice on Netflix. 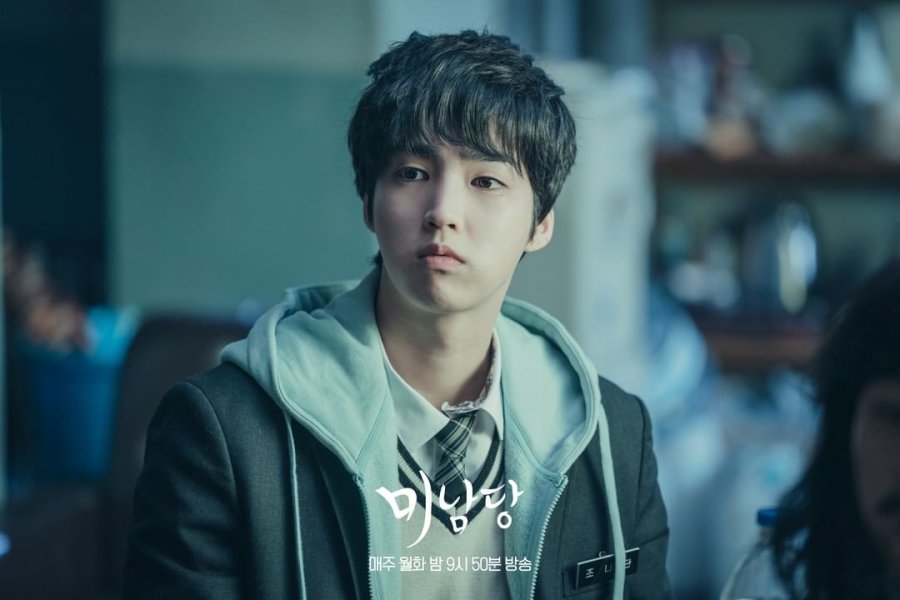