Kim Plath’s affair became the talk of interest for the fans ever since she announced her divorce from her husband, Barry. Kim and Barry were married for almost 24 years before announcing their separation in June. In an interview, Kim revealed that she does not feel valued in the relationship. Moreover, she also revealed that she was the only one putting effort into the relationship over the years. However, now she doesn’t want to deal with the mess. Later, the couple discussed the issues on the show Welcome to Plathville. She confronts Barry that she is not happy in the marriage. Meanwhile, Barry claimed that he still loved her.

Their divorce created havoc in the family. However, it also brought a bit of positivity to the estranged family. Recently, Ethan Plath met his parents after years of the split. Ethan and his wife Olivia left the Plath Villa in the first season following their quarrels with Plath’s Parents. However, after years they finally recoiled. Nonetheless, the rekindling was not so pleasant. The elder Plath sibling confronted his mother for homeschooling him. He claimed that was the main reason for the poor communication. Kim Plath’s affair is also swirling around, and fans believe it to be the prime reason for her divorce. Here in the article, we will talk about Kim Plath’s affair.

Who does Kim Plath Have an affair with?

Kim and Barry got married in an intimate religious ceremony 25 years back. The couple was blessed with ten kids. However, their son Joshua died in a brutal accident. The family recently gathered to celebrate his birthday. However, the peaceful events become havoc after Olivia Plath loses her patience after seeing Kim Plath at the ceremony. Amidst all of Kim Plath’s affairs taking up the internet. After announcing her divorce, Kim left the villa and started living in the apartment above her dance studio. For the uninitiated, the reality television star had recently opened her dance studio and is focused on it.

Earlier in July, a clip went viral on the internet where the fans observed two wine glasses kept in Kim’s kitchen. Fans strongly believed that she had an affair with her gym trainer. Kim was often spotted with him, and they enjoyed each other company. Viewers also believe Kim is in a hurry to divorce Barry because of her affair. After announcing her divorce, the Plath mother left the villa without talking much. The siblings are not happy with their parent’s divorce. However, recent news took the internet that Kim and Barry are getting back together. Let’s delve further and find out what made fans think that.

Are Kim And Barry Back Together?

Recently, Kim and Barry’s eighteen years old daughter Lydia took to Instagram on her parent’s 25th wedding anniversary. Amidst the divorce, a post-wishing anniversary certainly ignited numerous questions. Fans got to two conclusions; firstly, they believe Lydia may hint that her parents are getting back together. Secondly, fans suspect her mental health as she is getting more religious these days. However, she is one of the most responsible Plath siblings, so maybe the couple is getting back together. 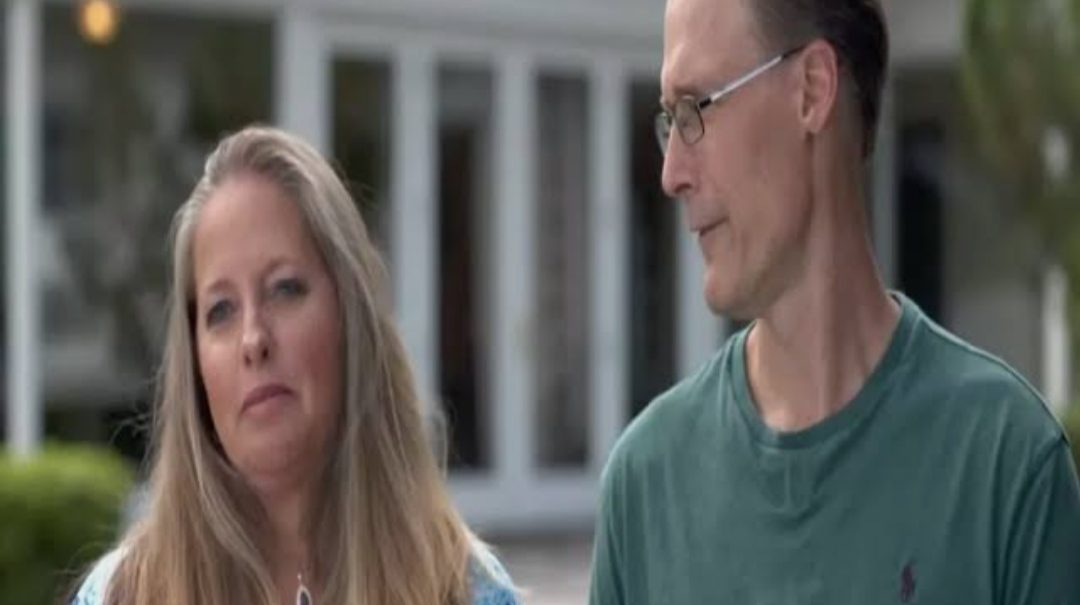 As the show’s fourth season is airing these days, Kim Plath’s affair could not be confirmed. The shooting for the reality television show was completed six months back. So, even if Kim has an affair, we still need to wait for the next season to know the answer to this question. Moreover, she is quite silent on social media, thus making it more difficult for fans to predict the reality. Welcome to Plathville season 4 brought a lot more suspense. Reportedly, things are also not in a good place in Olivia and Ethan’s relationship. To know more about Kim Plath’s affair, watch  Welcome to Plathville on TLC. Till then, stay tuned to Otakukart for more updates on Plath Family.