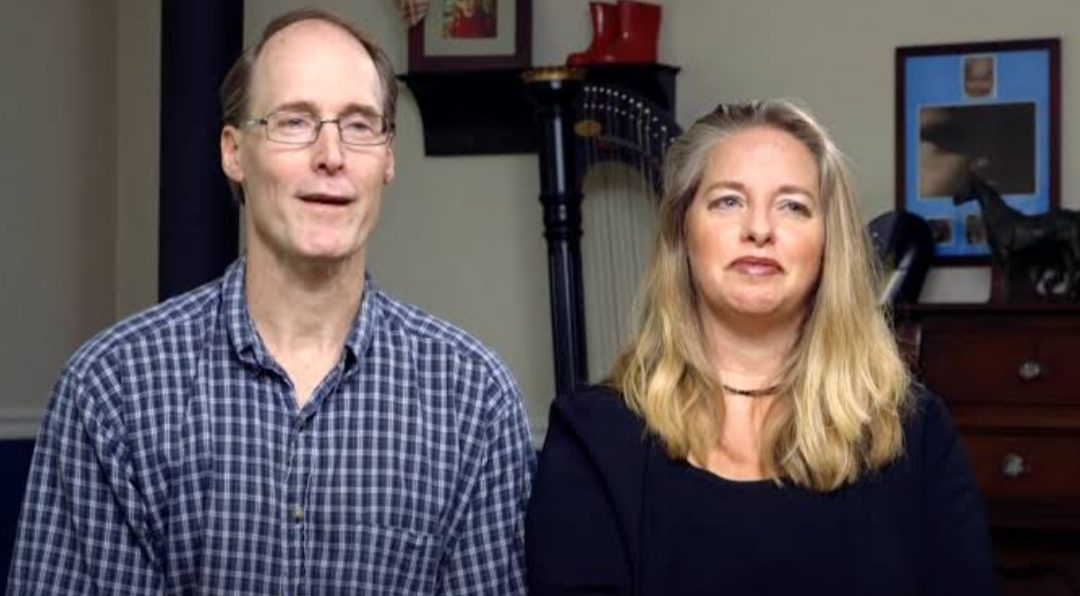 The Plath Family lost their son, Joshua, in a tragic farming accident. If you are well aware of Welcome To Plathville, you must have witnessed how Kim and Barry raise their nine children on their small farm in Georgia. The family is very religious, which has gained the interest of many viewers worldwide. The show itself is very outrageous compared to how it sounds.

At present, Welcome To Plathville Season 4 is ongoing, and fans are disheartened by the news of Joshua’s unexpected death. Even if you find them living a happy life, they are badly stuck with the memories of Joshua in their mind. The viewers are curious to learn how The Plath Family’s son, Joshua died. Let’s have a look.

Also Read: Where is Welcome To Plathville Filmed? Production Locations For The Reality Television Show

The pain of losing a child is unacceptable, even if it’s not early. Kim and Barry initially struggled a lot in coping with the loss. The former parent has shared the detail of Joshua’s death. She was busy gardening on their farm, more precisely planting some trees. After some time, she ran over Joshua, who was just 17 months old, and accidentally killed him. On this note, she said, “I looked for our 17-month-old Joshua, saw that he was away from the vehicle, then pulled forward to get the next tree. In a panic, I realized what had happened. I ran over our Joshua.” Since it was an accident, his mother, Kim didn’t face any legal repercussions for his death. 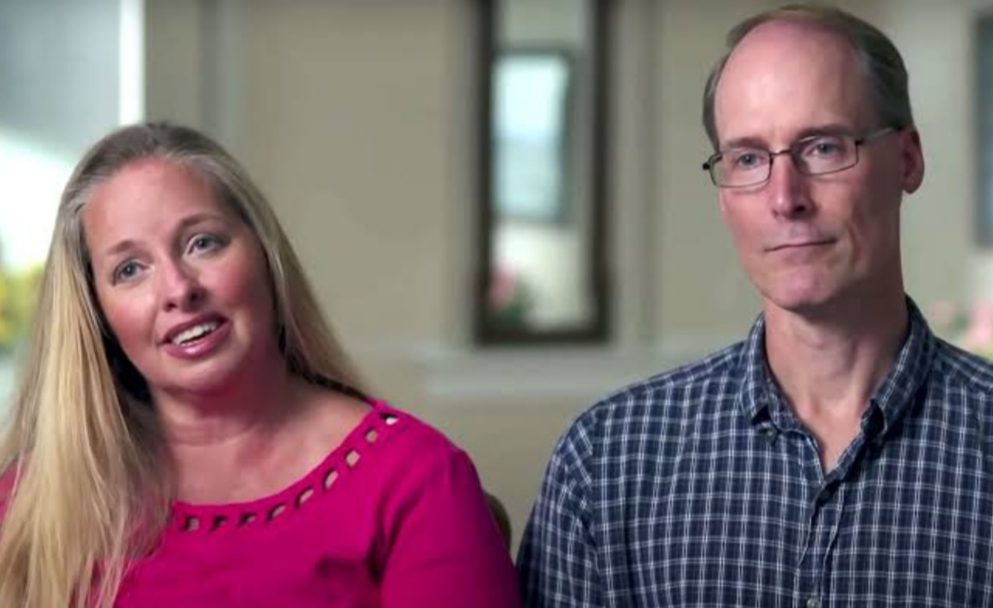 In the later episodes of Welcome To Plathville, it was revealed that none of the Plath family members were allowed to take Joshua’s name after his death, and it continued for several months. Kim also had suicidal thoughts. Also, the Plath Family has a belief that states if you are having a good relationship with the Lord, he will take care of it. So, she somehow got over the tragedy after some months, and nobody ever talked about it.