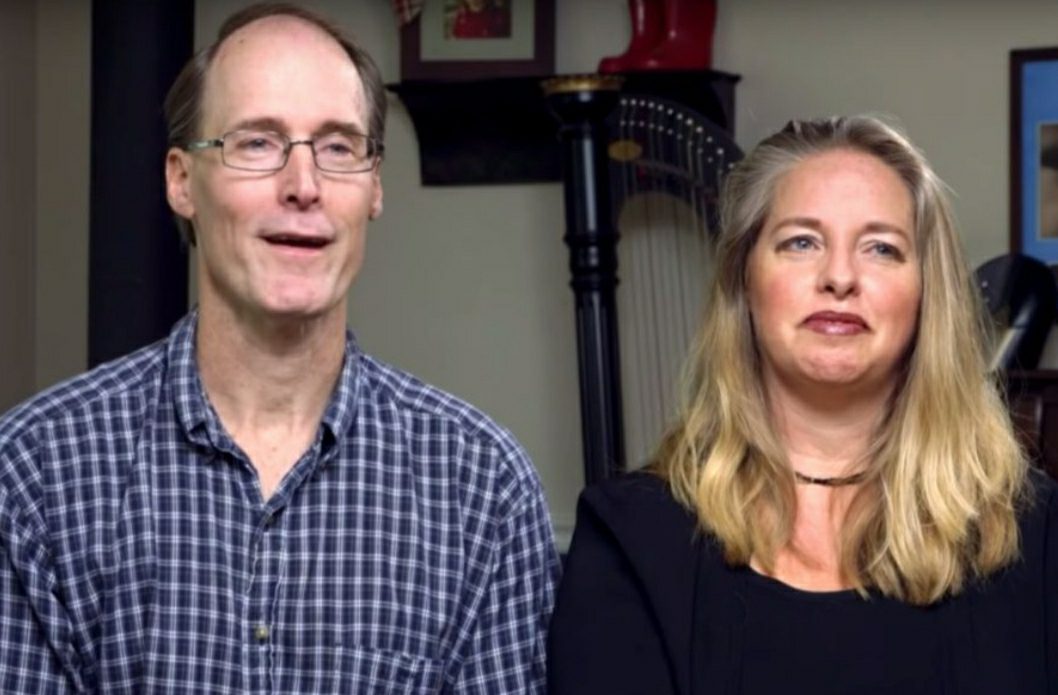 ‘Welcome To Plathville’ stars, Kim and Barry have finally parted ways and have announced their divorce. The viewers are left in stock, wondering what went wrong between them. Well, it’s been after 24 years of marriage that has finally come to an end. Even though it wasn’t an easy decision but is good for both of them, as shared by Kim and Barry. Like every other couple, there have been several ups and downs in their marriage that they have faced together in these years. But something has made them take such a life-changing decision. With the decision of their divorce, Kim and Barry have agreed on co-parenting their children. Let’s find out what happened to this estranged ‘Welcome To Plathville‘ couple.

It was on 28 June 2022, that the duo announced the news of their divorce. Kim Plath said, “After considerable thought and discussion, we have decided to end our marriage.” On the other hand, Barry Plath said, “While this was not an easy decision, we know it’s the best choice for both of us. We have been through many highs and lows in our 24 years of marriage and as we navigate this new chapter in our lives, we will co-parent our amazing children.”

But this isn’t the first time. In case you have missed out on it, Kim has opened up about staying apart from Barry on the 7 June 2022 episode of the show. She has shared that they want to stay apart from each other for a while. 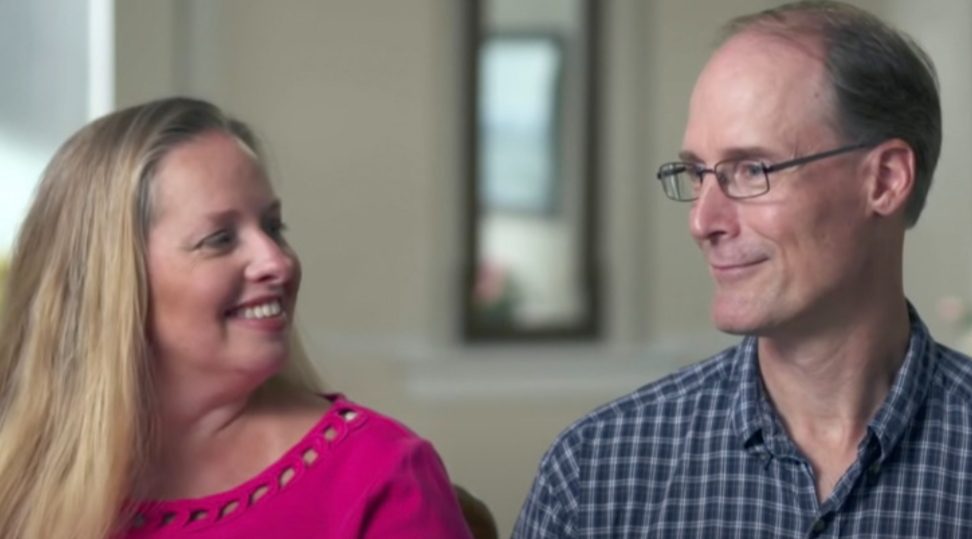 After living separately for some weeks, on 28 June, Kim and Barry reunited for the show and shared how it is going to be in the future. The former shared that she wasn’t happy with him while the latter claimed to get betrayed by her. This has happened more because he didn’t feel loved. On this note, Barry has also shared that he felt like buying presents and flowers would change Kim’s mind and won’t stick her to the divorce decision. But things didn’t work according to these thoughts as she felt quite hurt during their marriage. For this, he had suggested undergoing marriage therapies and counseling.

Throughout their marriage, Kim has been reported to take initiative to talk about their issues but Barry kept ignoring them. But, now things are opposite. She said, “Now it’s gotten to the point where I’m ready to leave the marriage, now he cares. But I feel like if I was worth it, he would have listened earlier.” After all these, Barry realized that he had taken her for granted. She said that it can only be God who can do a miracle.