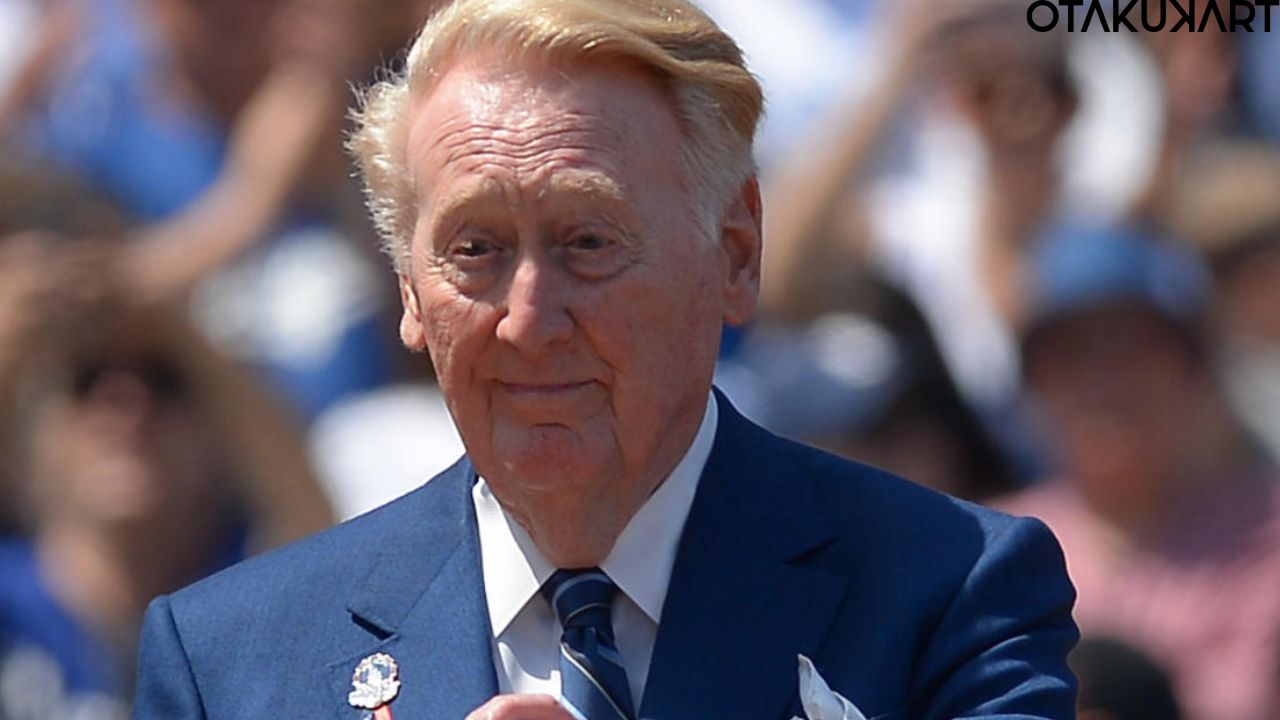 Are you curious to know about Vin Scully’s salary? Do you know how much the sportscaster earns? If these are your questions, then you have landed at the correct place, readers. In today’s article, we will be revealing Vin Scully’s salary and earnings. So all you have to do is read the article till the end to understand the topic well. Before revealing his earnings and salary, we will give you an introduction to Vin Scully. In the later section, we will reveal his net worth, earnings, and salary. So don’t miss out on any part; you will miss something useful.

Who Is Vin Scully?

In this section, we will discuss and give you an introduction to Vin Scully. Vincent Edward Scully was born on 29 November 1927 and passed away on 2 August 2022. He was an American sportscaster. Vin Scully was best known for his 67 seasons calling games for Major League Baseball’s Los Angeles Dodgers that began in 1950 and ended in 2016. He was born in the Bronx and grew up in the Washington Heights section of Manhattan. Vin’s father was a silk salesman, and his mother was a homemaker. Vin was of Irish descent. Vin started loving the game of baseball at the age of eight. 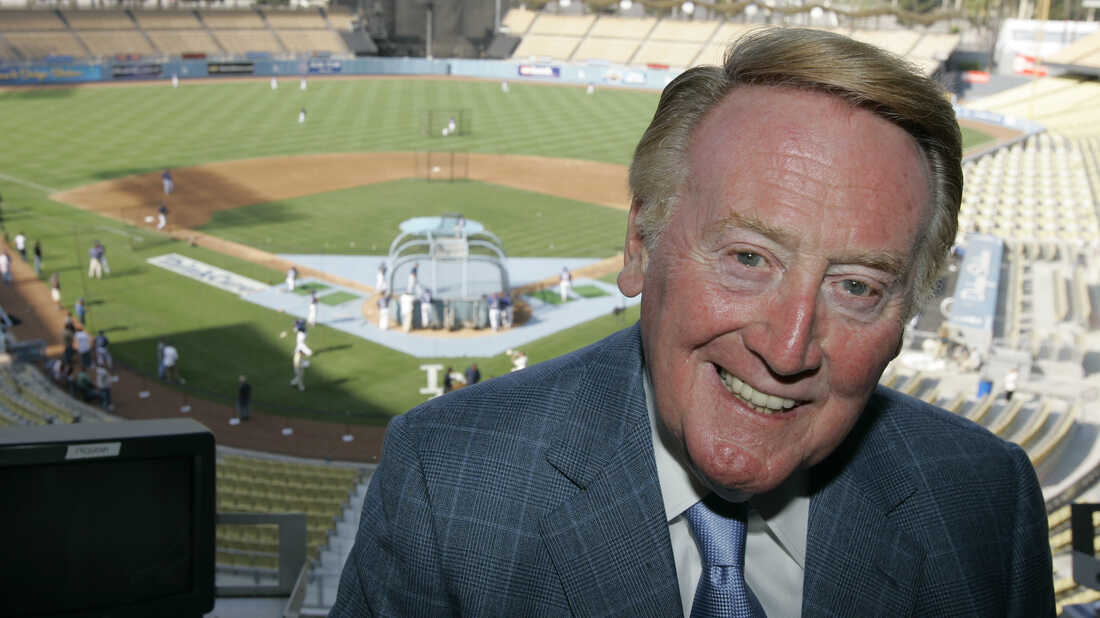 He also served in the United States Navy for two years. He then began his career as a student broadcaster and journalist at Fordham University, from where he majored in English. When he was at Fordham, he helped found its FM Radio station, which now presents the Vin Scully Lifetime Achievement Award every year. Scully joined Barber and Connie Desmond in 1950 in the Brooklyn Dodgers radio and television booths, he replaced Ernie Harwell. When Barber got into a fight with Gillette before the 1953 series, Scully replaced him and took his place in the NBC television booth. He became the youngest person to broadcast a World Series.

Also Read: King Princess’ Net Worth: How Much Does the Singer Make?

In this section of the article, we will be revealing Vin Scully’s salary during his lifetime. In the years between 1990 and 2008, he reportedly earned between $1 Million and $1.5 Million each year. After 2008 he earned $3 Million every year. Scully’s career was a legendary one, and he received many awards and accolades too. The most prestigious ones include the Presidential Medal of Freedom from former President of the United States Barack Obama in 2016. Vin’s net worth at the time of his death was reported to be $25 Million. 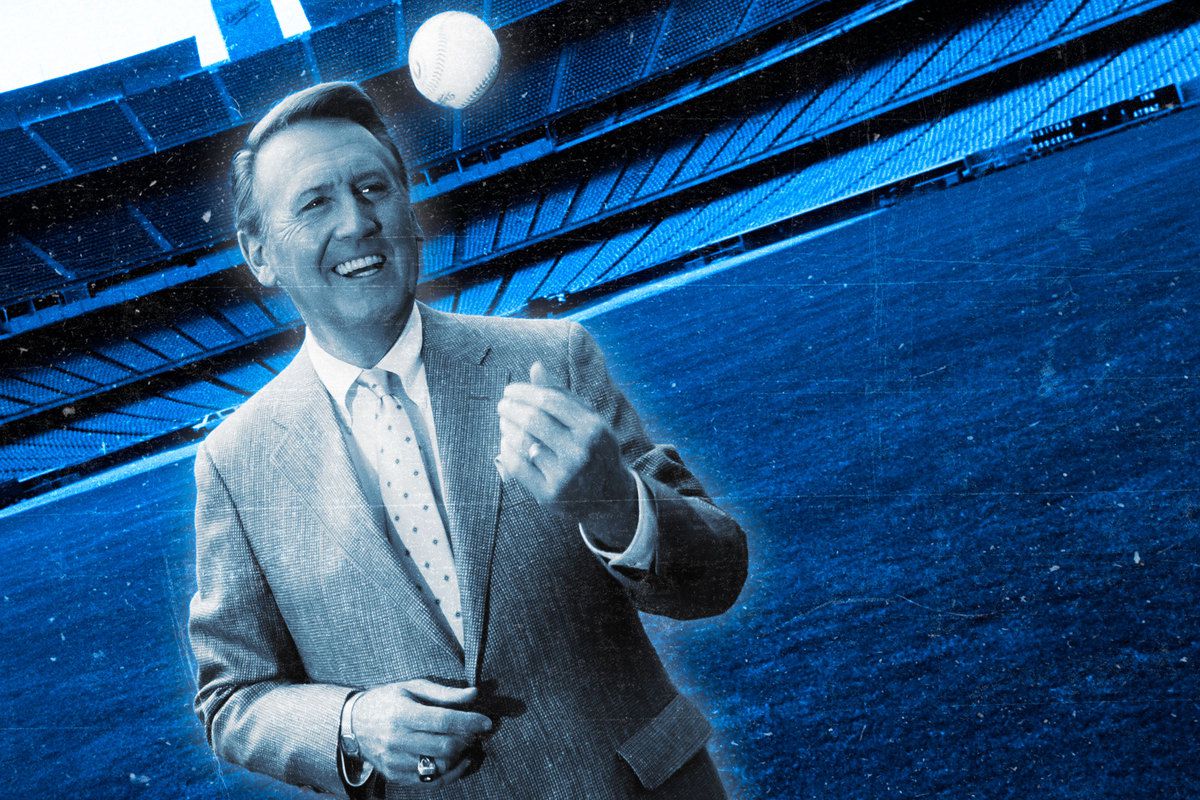 Vin Scully, besides the Dodgers, is also best known for his baseball broadcasting on NBC from 1983 to 1989. After he left NBC, he returned to his role as National radio announcer for the World series. Scully signed his first contract with the Brooklyn Dodgers on 23 December 1949. The contract paid him $100 per week during Baseball’s roughly 30-week season. He earned nearly $32000 every year. In this section, we revealed all his earnings, net worth, and salary. Now in the section of the article, we will discuss his personal and professional life. So, stay tuned, readers; many more amazing facts are coming your way.

In 1957, he married Joan Crawford, but in 1972 she died of an accidental overdose. The couple was married for 15 years. Then in late 1973, he married Sandra Hunt, who already had two children of her own. The couple had a child together soon enough. Scully had four children, two stepchildren, sixteen grandchildren, and three great-grandchildren. Vin Scully was the second cousin of the former Lord Mayor of Dublin, Mary Freehill. Vin and his second wife were married for almost 48 years until Sandra died from amyotrophic later sclerosis on 3 January 2021. Vin died on 2 August 2022, at his home in Hidden Hills, California, at the age of 94. What an incredibly long life he lived. He was loved and remembered by all.

In this article, we revealed Vin Scully’s start of his career, his net worth, salary, and earnings during his lifetime. In the last section, we discussed his personal and professional life.